Cardi B Wanted To Appear 'Angelic' During Pregnancy Reveal 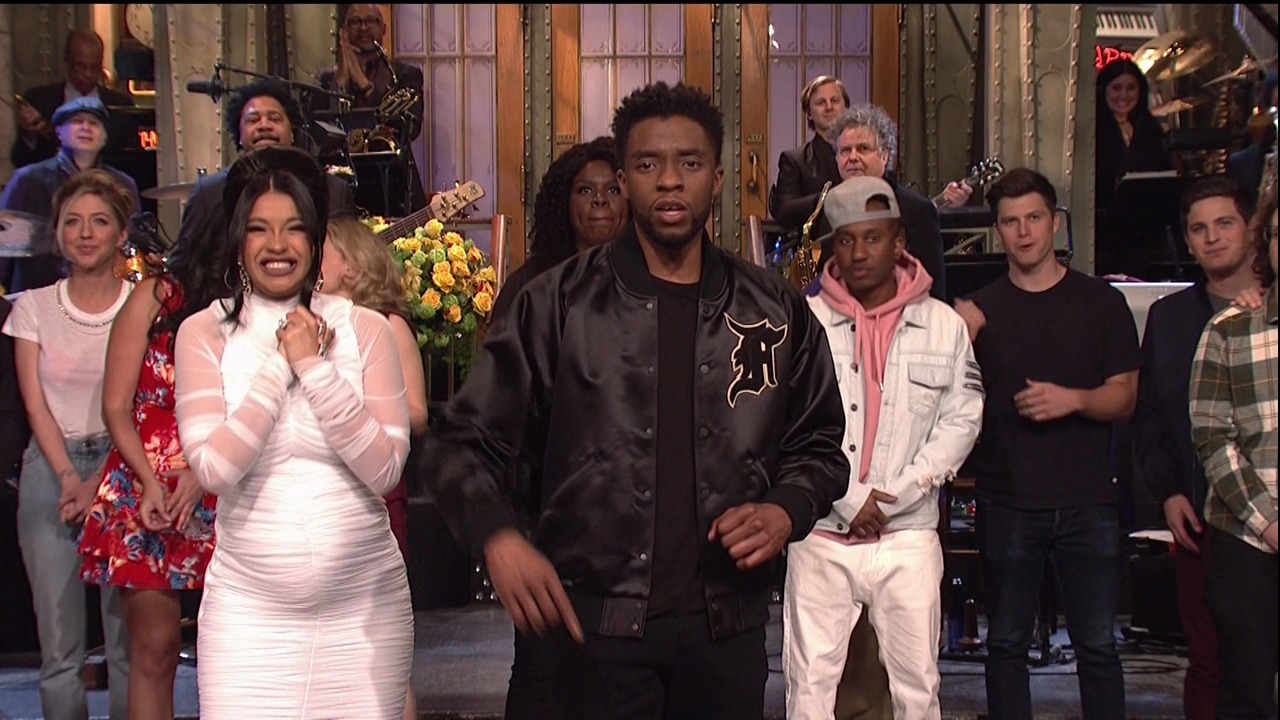 Cardi B had a vision for her look when she dropped the news that she was pregnant.

(AllHipHop News) Cardi B wanted to wear a dress that made her look like an angel when she announced her pregnancy news.

The rapper is expecting her first child with fiance Offset and shared her happy news with the world during her performance on Saturday Night Live earlier this month.

Cardi looked stunning in a white, custom-made gown by American designer Christian Siriano, who explained both he and the 25-year-old had a particular vision in mind when it came to the outfit she'd wear on the night.

“I’ve been working with her for a while now, and I knew she was pregnant for a long time, but we were kind of like, ‘OK, what are we going to do for this one?'” he said in an interview with Footwear News. “We wanted something angelic and ethereal, and I think that was a great moment for her because she’s not always that way, diplomatically speaking.

"It also felt very real; we fit that the morning of. It was crazy.”

Despite being pregnant, Cardi, real name Belcalis Almanzar, delivered another stunning performance when she took to the Coachella stage on Sunday wearing a chain depicting the Loony Tunes cartoon character Lola Bunny.

Celebrity jeweler Eliantte Avianne of Avianne & Co. said that Cardi came up with the idea two months ago, but only decided to put the order in five days before the gig.

The New York-born songwriter also commissioned Eliantte in February to create a pendant for her husband-to-be, which featured a diamond-encrusted house complete with graffiti, an oven and two figurines of the Migos member.