LEGENDARY MIXTAPE DJ AND PRODUCER J.PERIOD IS CELEBRATING A DECADE OF SUCCESS IN STYLE

Joining forces with New York fashion house GoodWood, known for their creative collection of wooden jewelry, the box set will be offered exclusively through JPERIOD.com and GoodWoodNYC.com, with just 100 pieces available worldwide. The entire set can be purchased here.

Included in the collector's set is a custom J.PERIOD and Scratch Tracks mixtape via USB, a laser engraved J. PERIOD and GoodWoodNYC mobile speaker, a limited edition "Mixtapes Are Not A Crime" wooden pendant, a commemorative 10th anniversary Manifest Worldwide t-shirt, a hardbound booklet featuring work from graphic artist Fuse Green and an essay on the history of mixtapes by best-selling NY Times author Adam Mansbach.

Also inside are exclusive releases including the highly anticipated sequel to his collaboration with Q-Tip, The [ABSTRACT] Lost Tapes, as well as the latest edition of the unparalleled Black Thought's assisted Live Mixtape series.

Dubbed by music icon Questlove as "the most creative mixtape producer of all-time,"  the collection stands as a testament to his impressive career.

Take a look at the trailer and additional images of the set below: 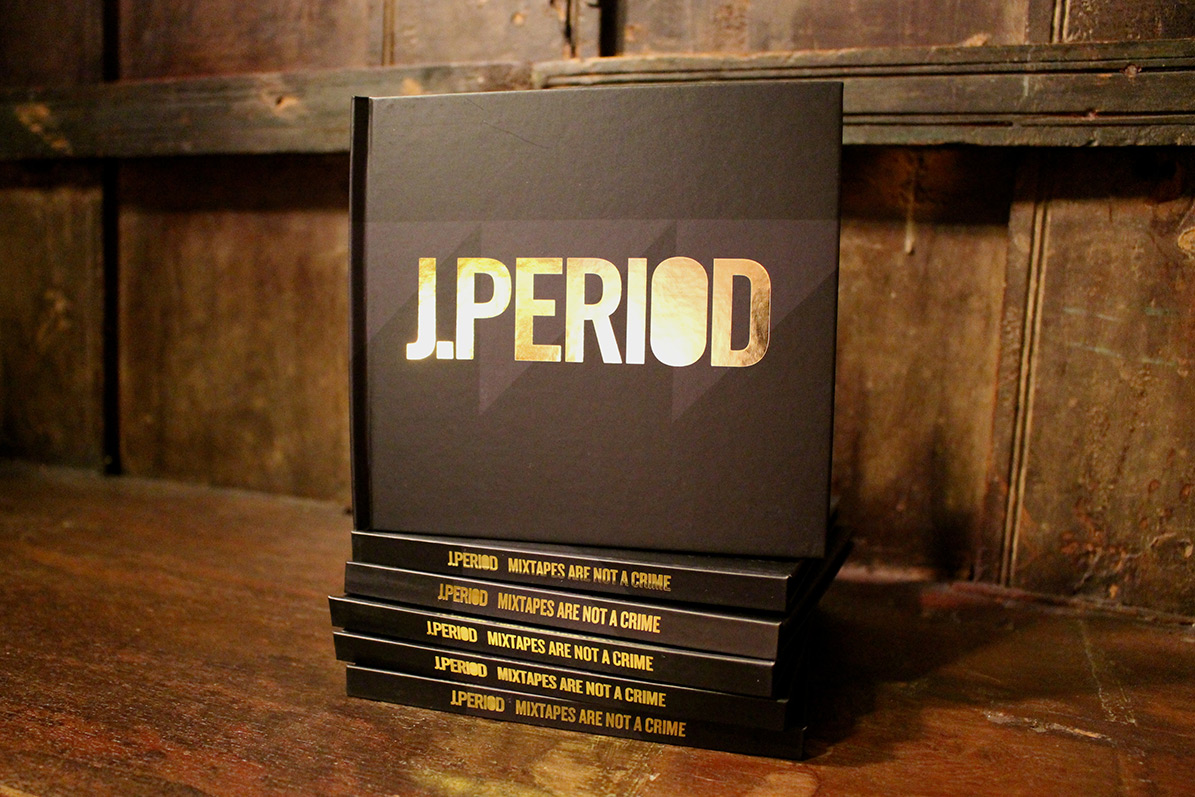 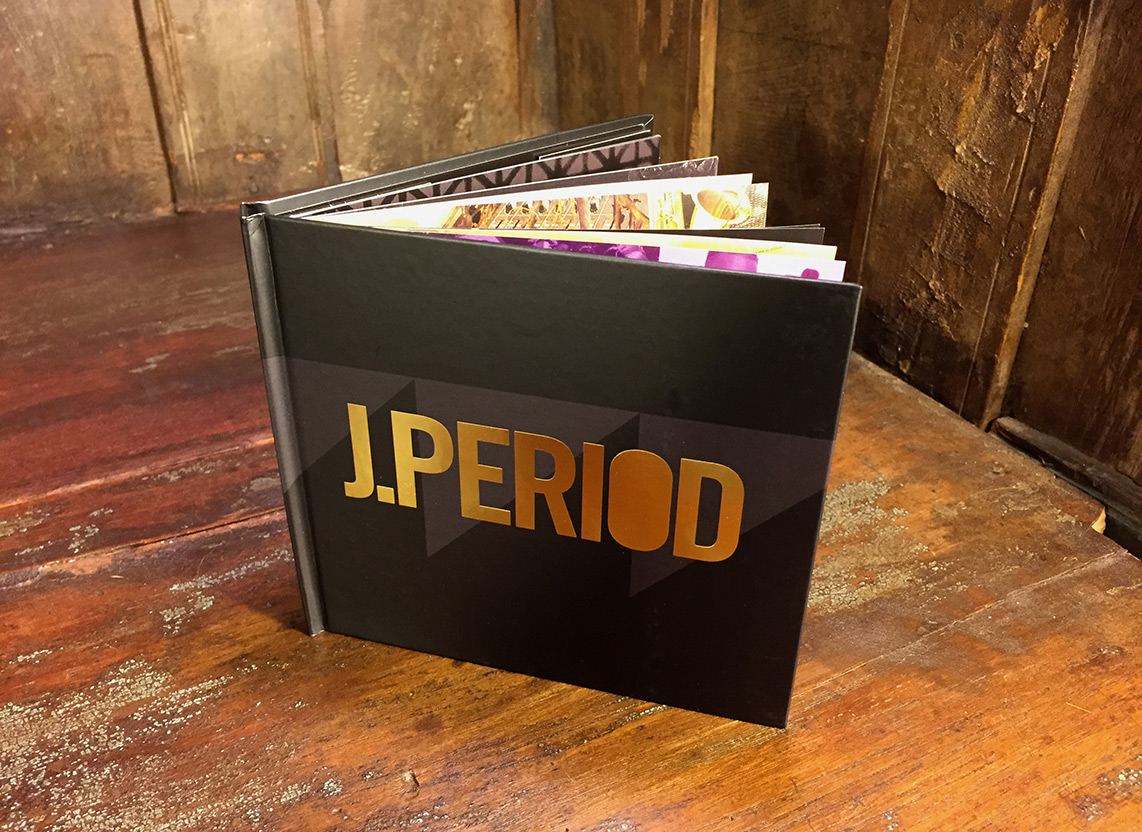 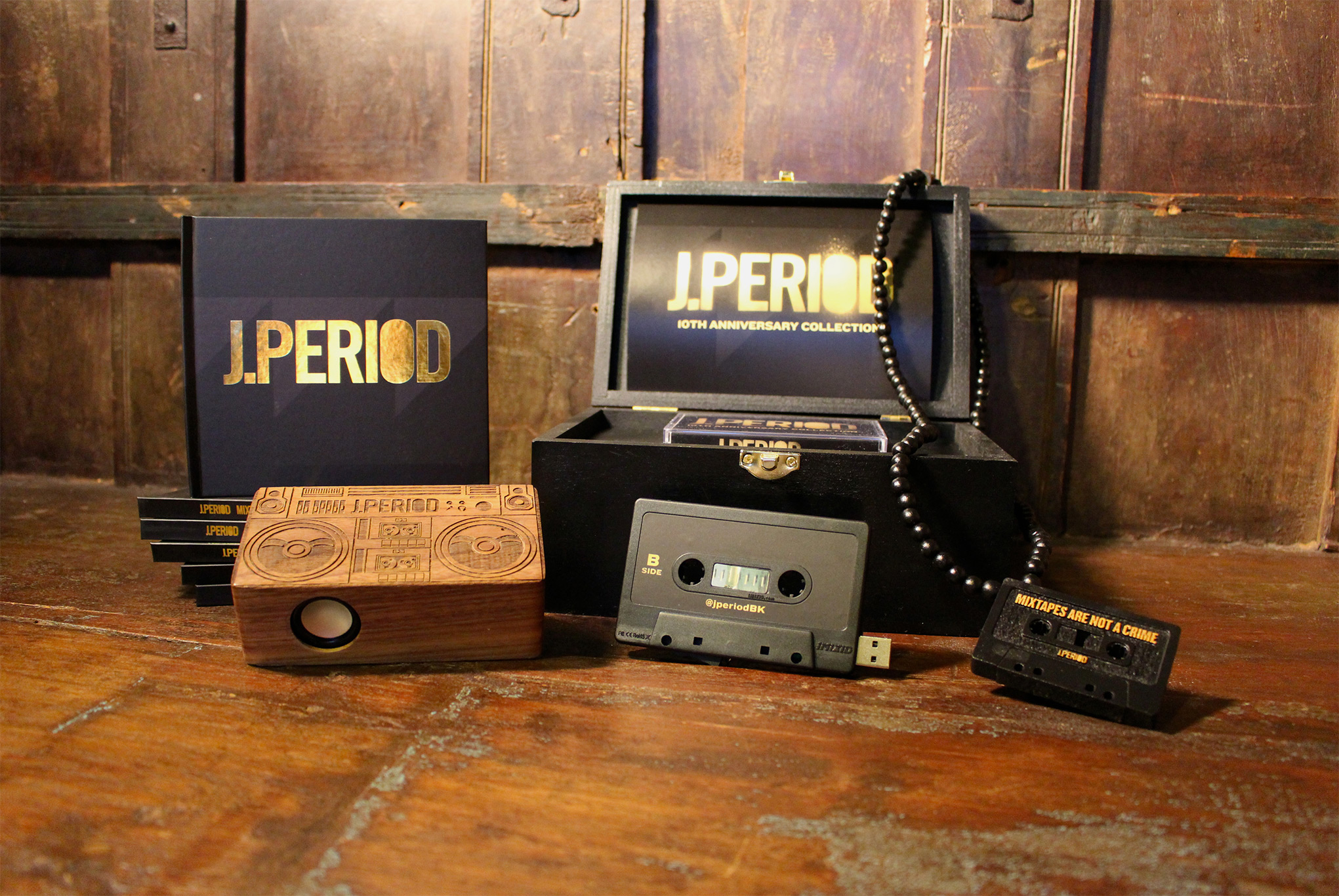 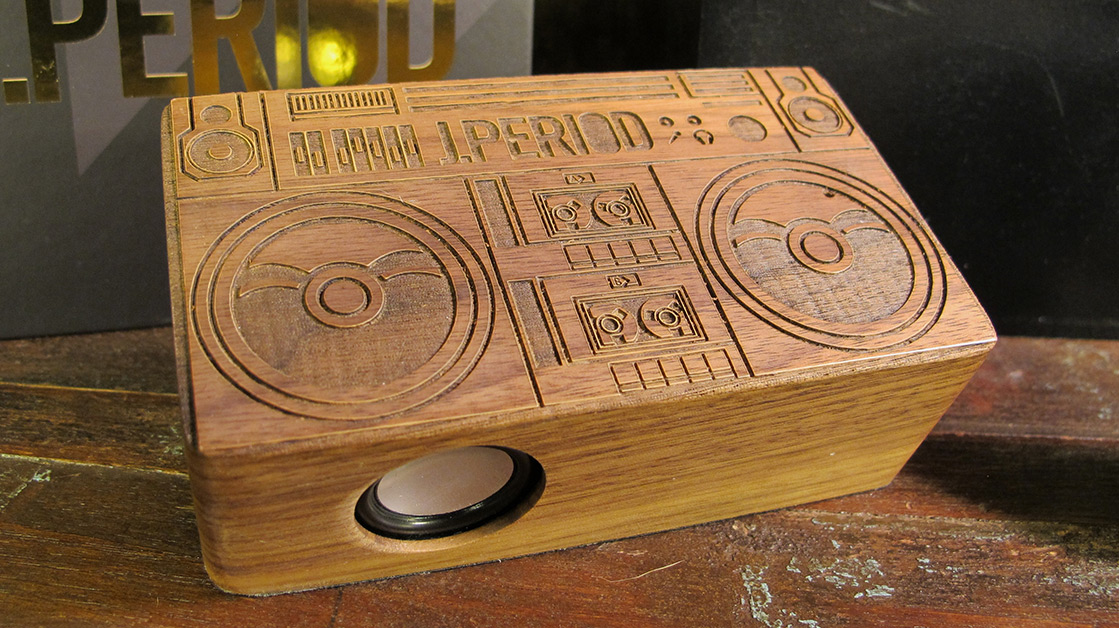 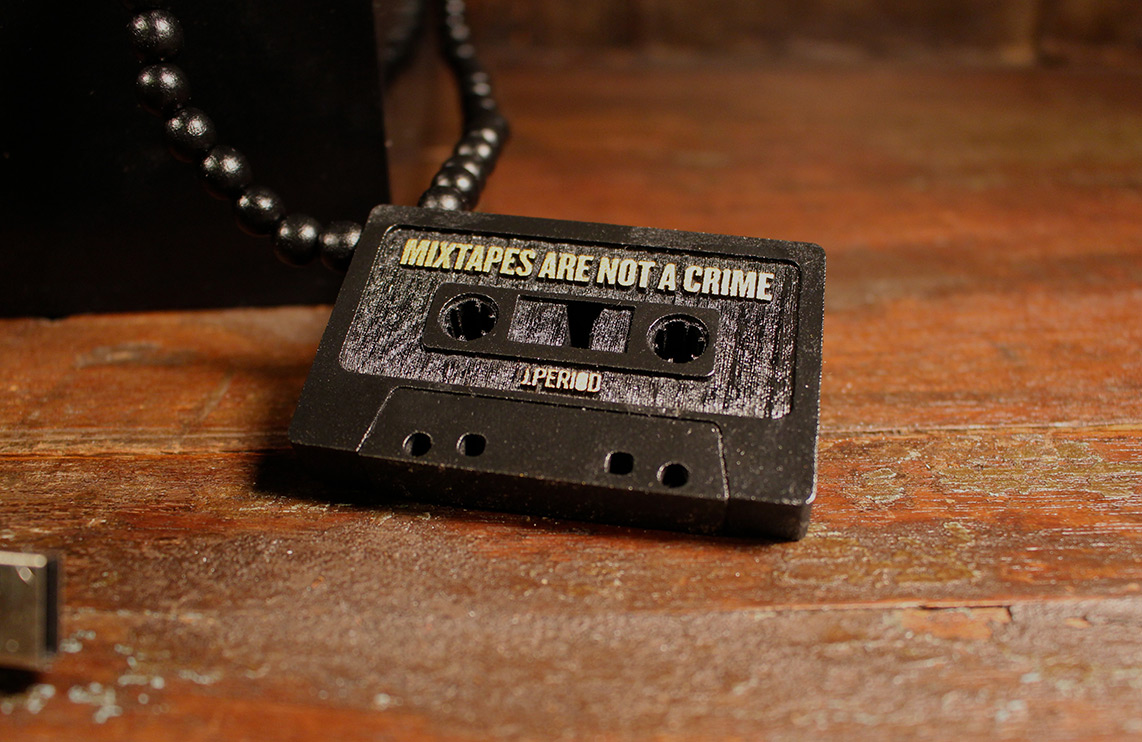 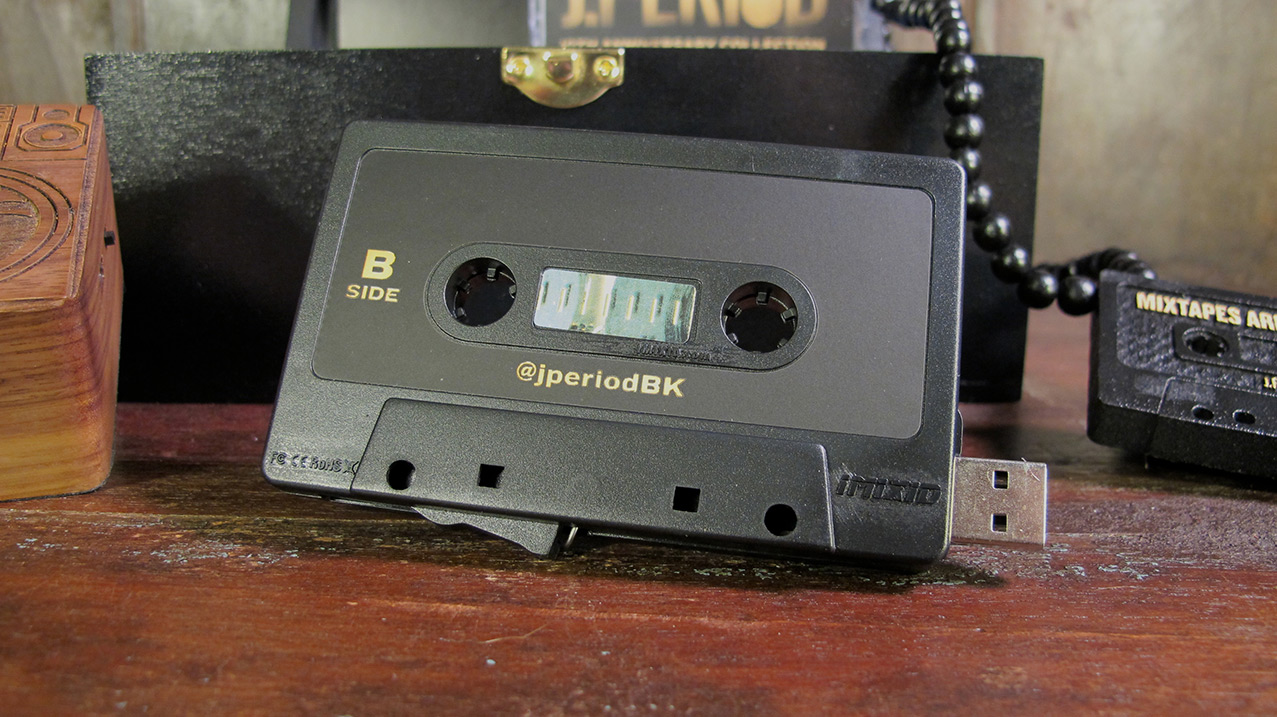 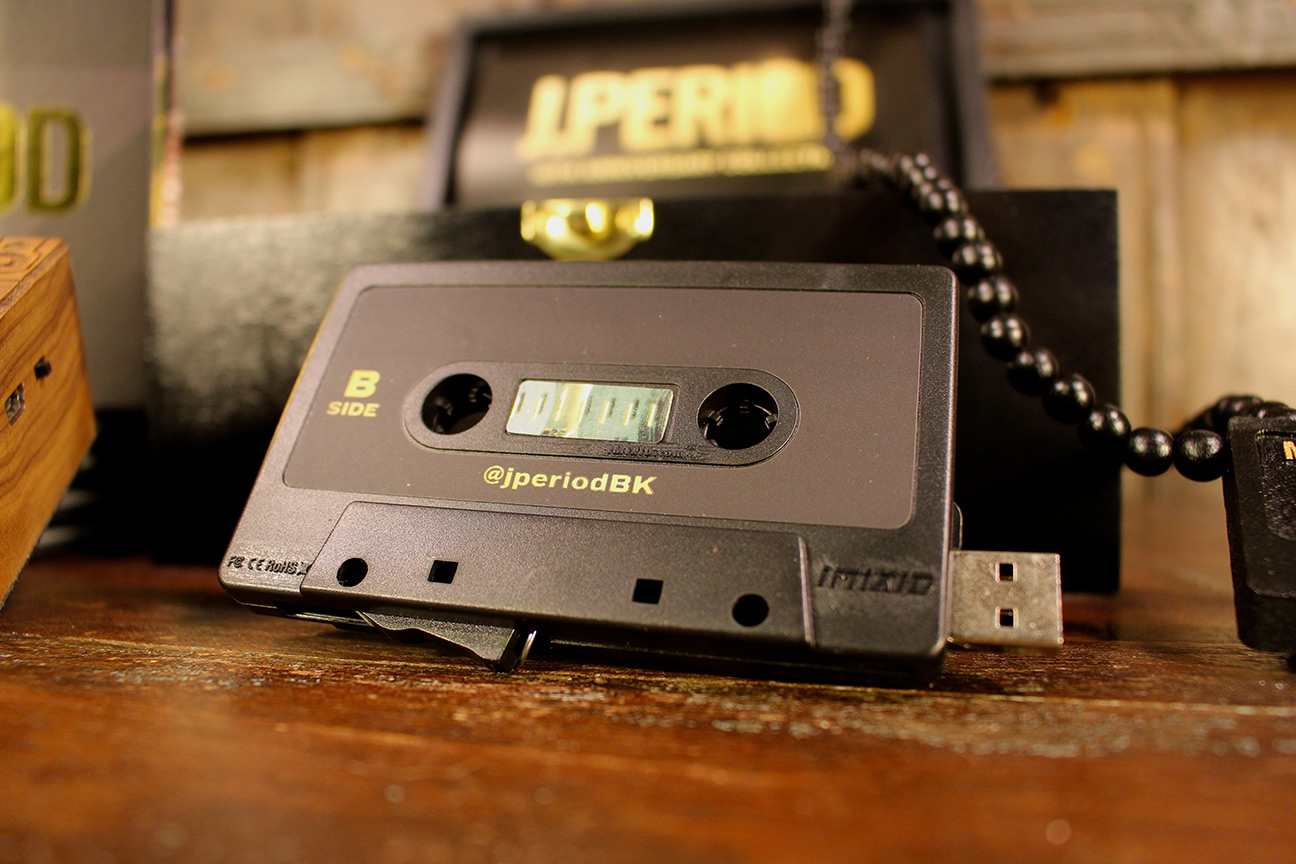 Rapper Paris Is Ready For Revolution With "Safe Space Invader"

Bay Area rapper Paris is back returns with a soundtrack to the revolution with his new album "Safe Space Invaders."

Kanye West Kind Of Apologizes For "Shaming" Mase Over Christianity

Mase thinks Ye is a bit of a hypocrite after the Chicago rapper dissed him on his song "Devin in a Blue Dress."

Kanye was at it again on Twitter over the weekend, when he proclaimed himself the top dog at adidas...while sending some shots at JAY-Z!

Watch H.E.R. Perform "Nothing Compares 2 U" For The 2020 Emmy Awards' In Memoriam

R.I.P. to all those who have passed away.

"Join us to express the need for global peace and unity in the face of the challenges that stand in our way.”

This is the Baton Rouge-bred rhymer's third Number One in less than a year.