Chance the Rapper will have soon have the opportunity to guide the creative vision of the artistic community in his hometown. 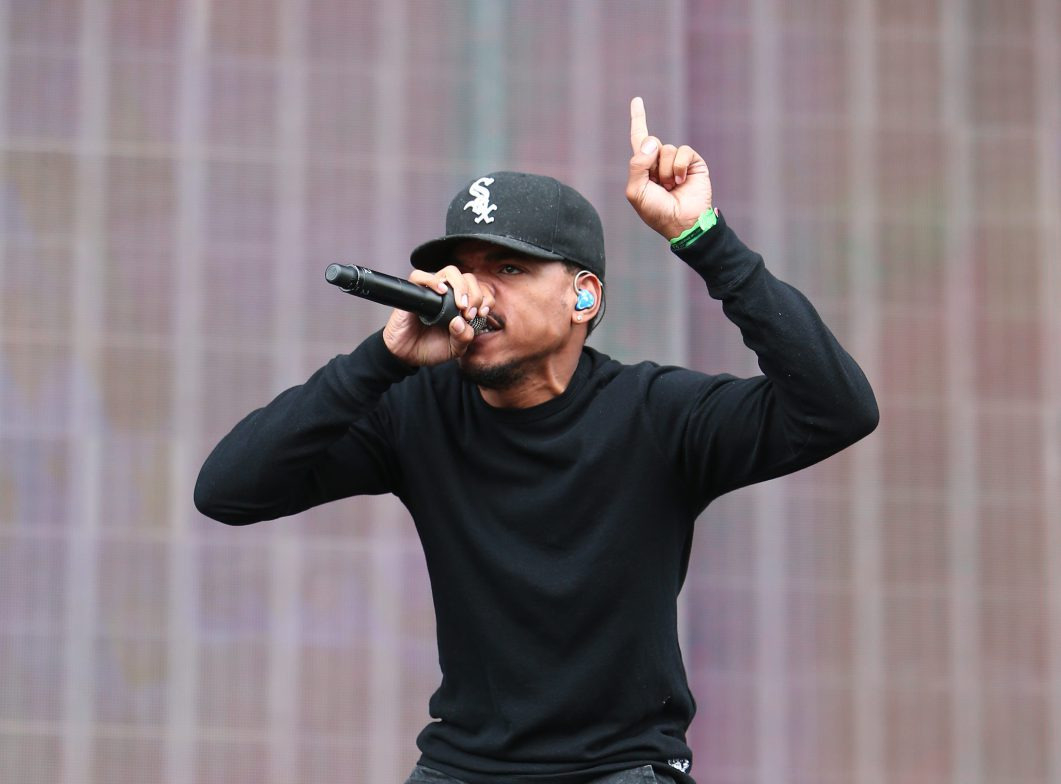 Chance was recently named to the Board of Directors of the Dusable Museum of African-American History. According to the museum’s CEO, Perri Irmer, Chance was named one of the new Board of Trustee members to attract young people to the museum. “I’m not going to pretend I’m not super excited about Chance,” he told The Chicago-Times. “It brings us his generation, right?

Lil Wayne performs onstage during the 2016 Budweiser Made in America Festival.

New Orleans rapper Lil Wayne is staying busy, as he battles Cash Money CEO Bryan “Birdman” Williams in a $51 million lawsuit over his unreleased album Tha Carter V. Wayne has partnered with Hulu, to be the first artist in their virtual reality series titled “OnStage.” Viewers of “OnStage” will get a 360 degree experience following Lil Wayne backstage and during his performance, which will be broadcast through The Hulu VR app. “OnStage,” which is being produced in conjunction with Live Nation, is scheduled to air through the app on January 26.

Fat Joe will be the first artist featured on the new series of “Unsung” next week. Fat Joe’s story will be told during the one-hour profile, which features commentary from 50 Cent, Remy Ma, Scott Storch, DJ Khaled and others. The episode will trace Fat Joe’s career back to the early 90’s, when he hit with his first single “Flow Joe,” while touching on the death of fellow Terror Squad member Big Pun. The show will chronicle Joe’s career ups and downs throughout the past two decades, up to his most recent hit single, “All The Way Up.” “It’s an honor to be a part of this show, which has covered so many legends.” Fat Joe said in his statement. “I’ve wanted to be on ‘Unsung’ for years, because it’s about recognizing those who are underrated. That’s me!” Fat Joe’s episode of “Unsung” will premier on January 11th at 8:00 PM EST.