(AllHipHop News) The hip-hop star was already a winner heading into the Los Angeles ceremony, after landing the Best Rap Performance title for “No Problem,” his hit collaboration with Lil Wayne and 2 Chainz, but he quickly added another to his name as he claimed the first award of the live telecast.

Chance dedicated the award to God and his family, including his baby daughter Kinsley.

Meanwhile, Adele, Lady Antebellum’s Hillary Scott, and David Bowie were among the big winners at the pre-telecast awards show, where 70 honors were handed out. 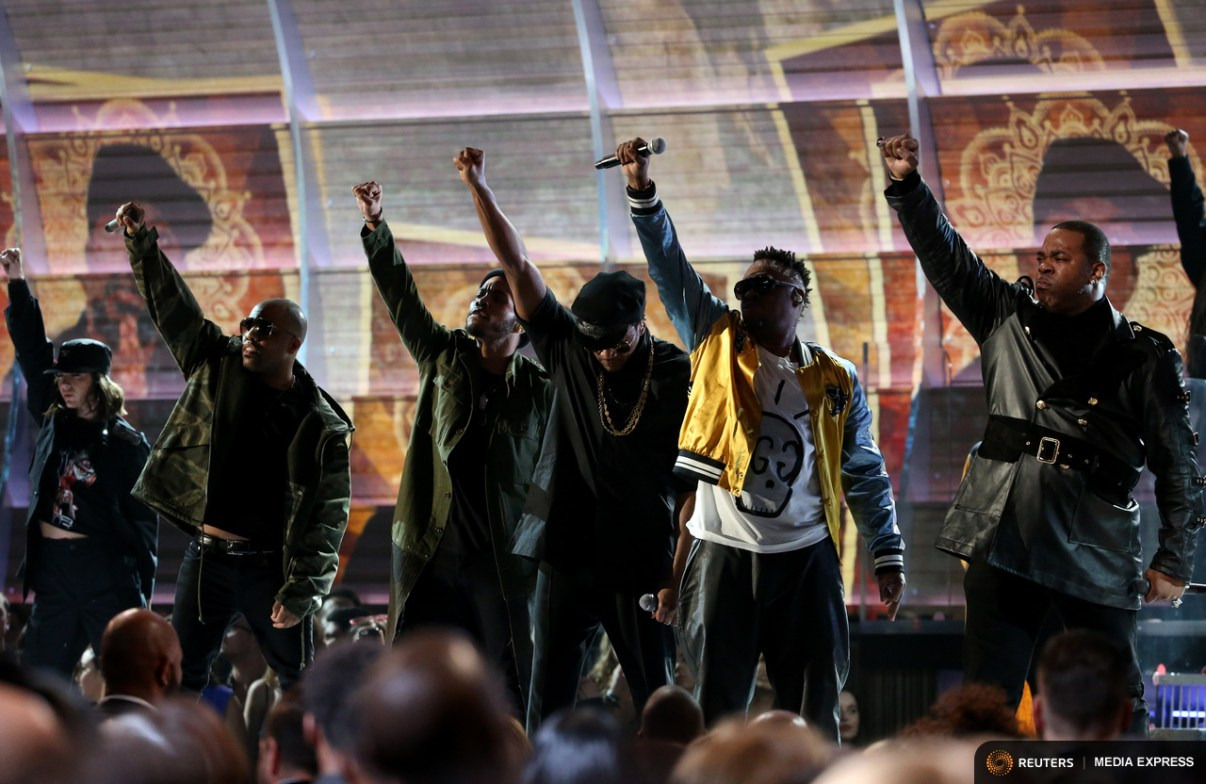 Adele, who opened the show with a powerful rendition of “Hello,” beat out Justin Bieber, Ariana Grande, Kelly Clarkson, and Beyonce to claim the Best Pop Solo Performance trophy for “Hello,” while her album 25 claimed the Best Pop Vocal Album prize.