The event, which took place at eatery Cecconi's, is one of the most popular gatherings to kick off Grammy weekend, where Billboard pays tribute to some of the most powerful people in the music industry.

"We were very fortunate to have another historic year with Drake, The Weeknd, Ariana Grande...It starts with amazing talent, and extraordinary music," said Universal Music Group’s Avery Lipman to Billboard in an interview conducted at the party.

Take a look at some of the rappers, executives and celebrities who attended the party below: 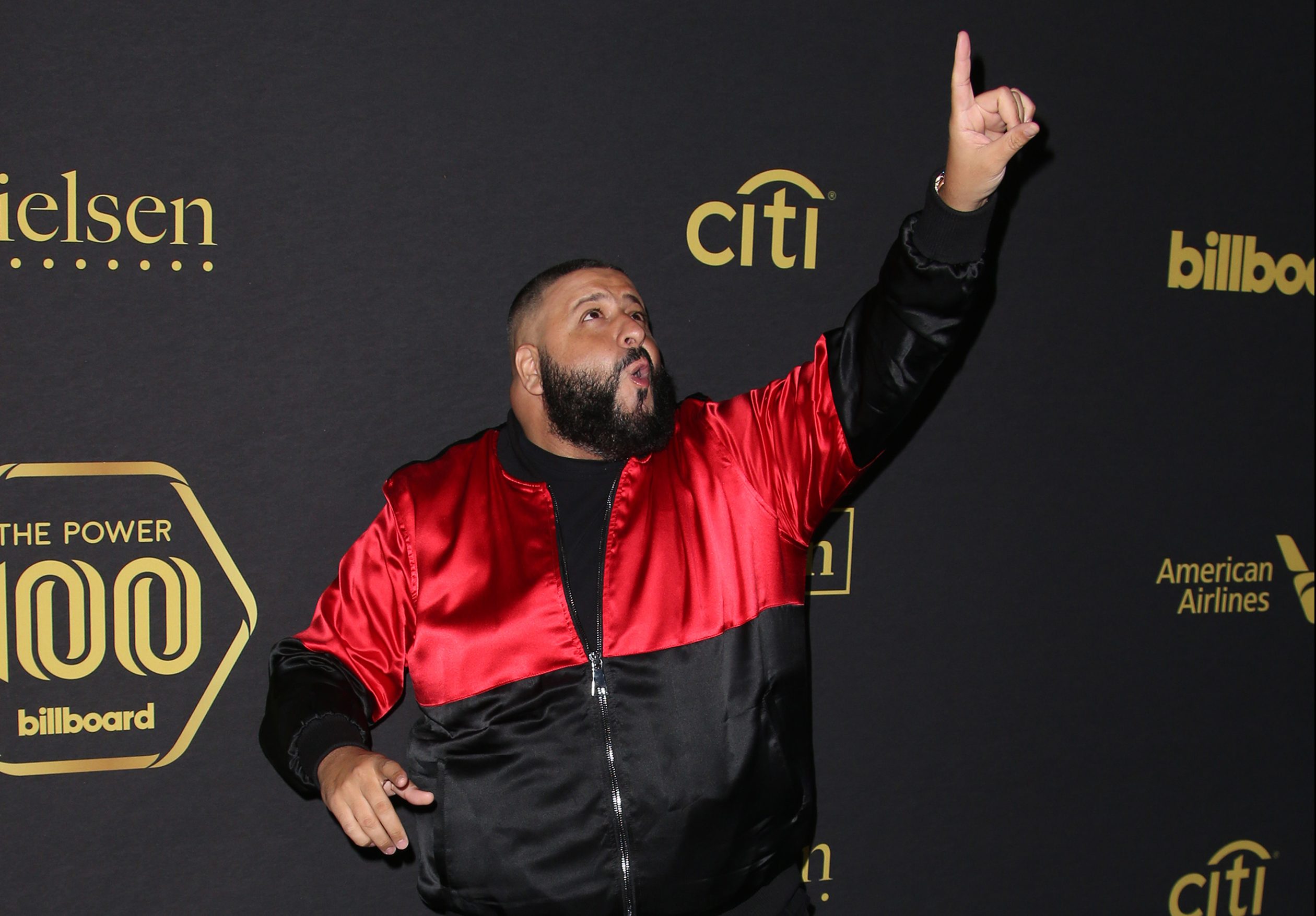 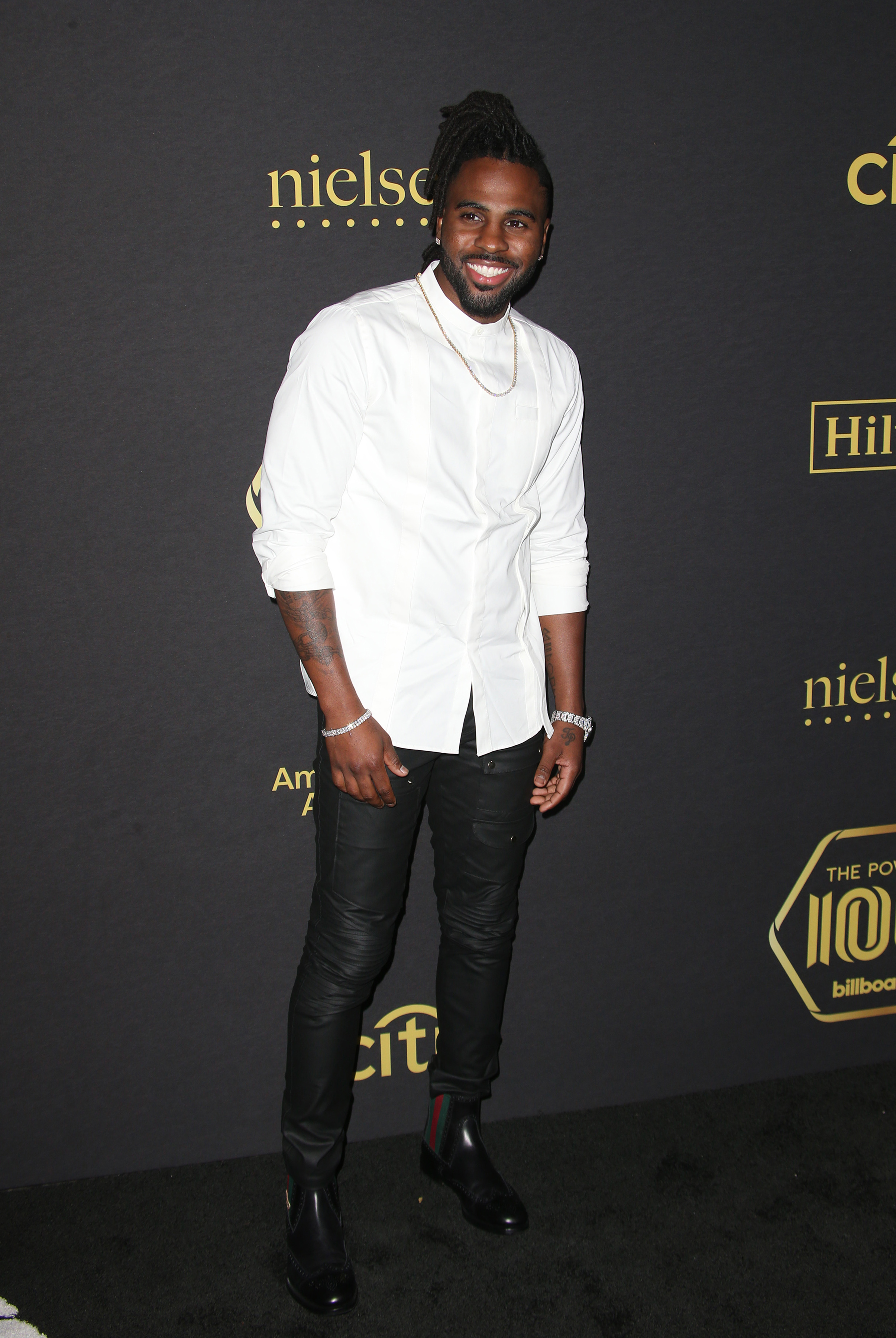 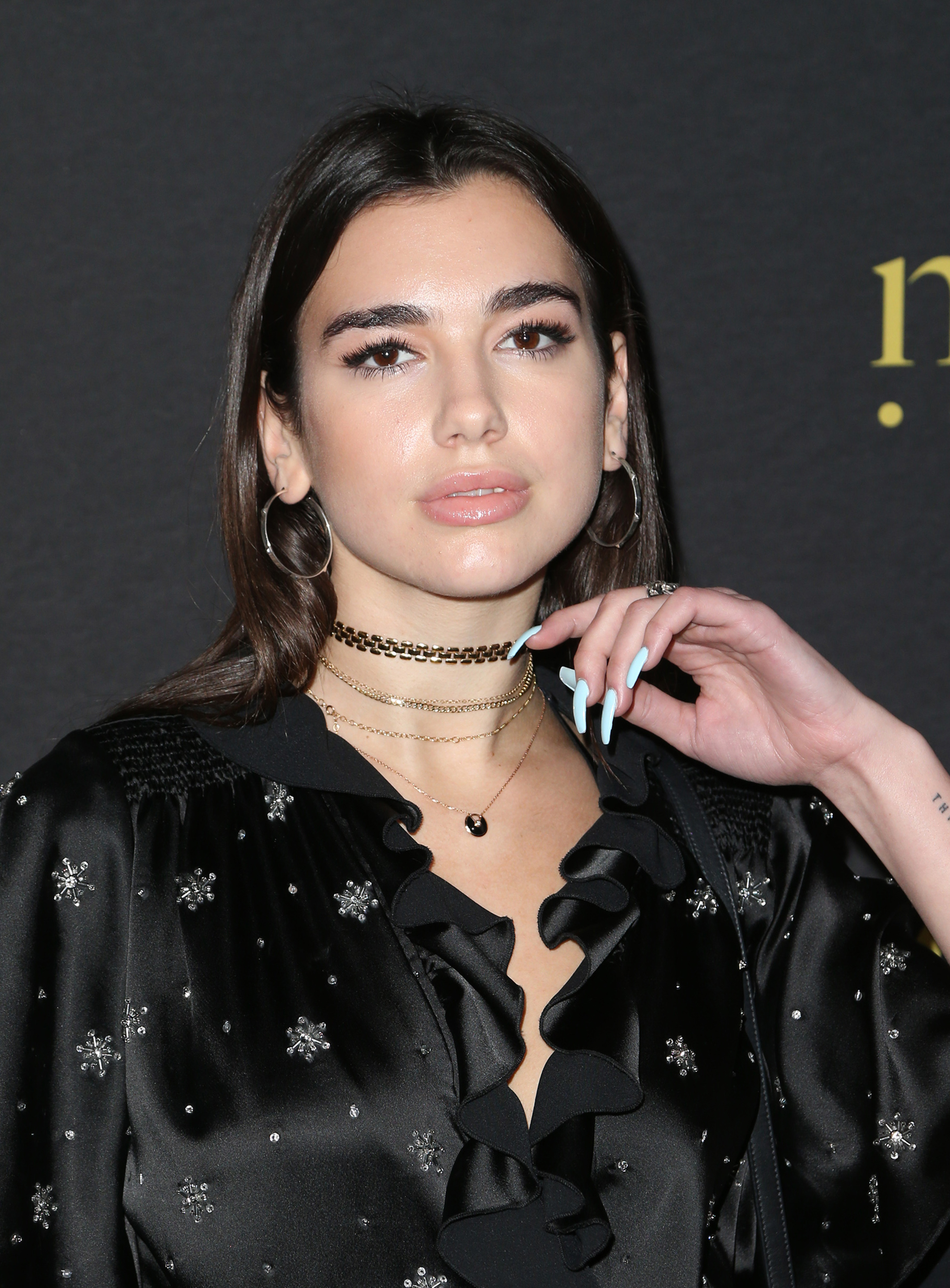 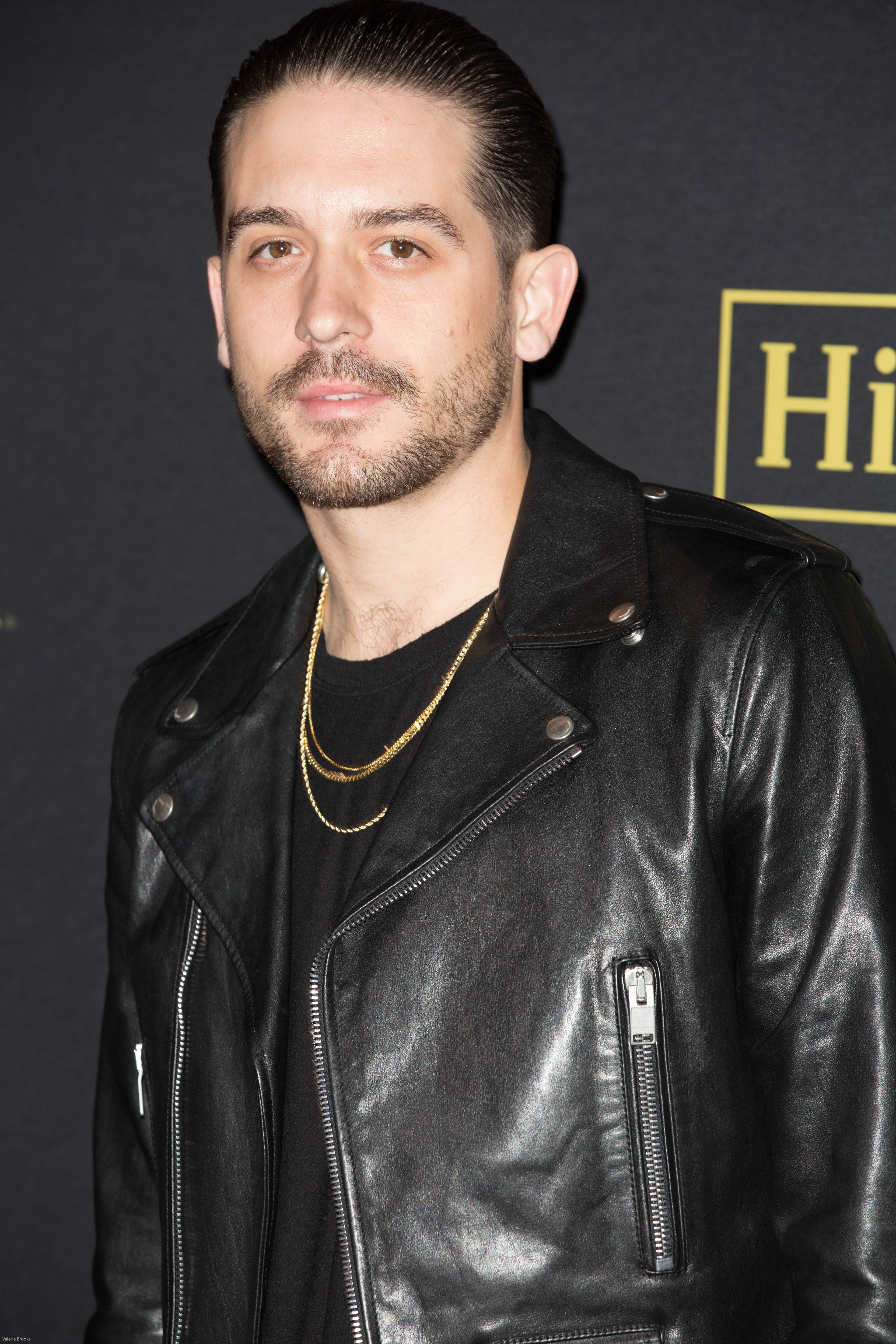 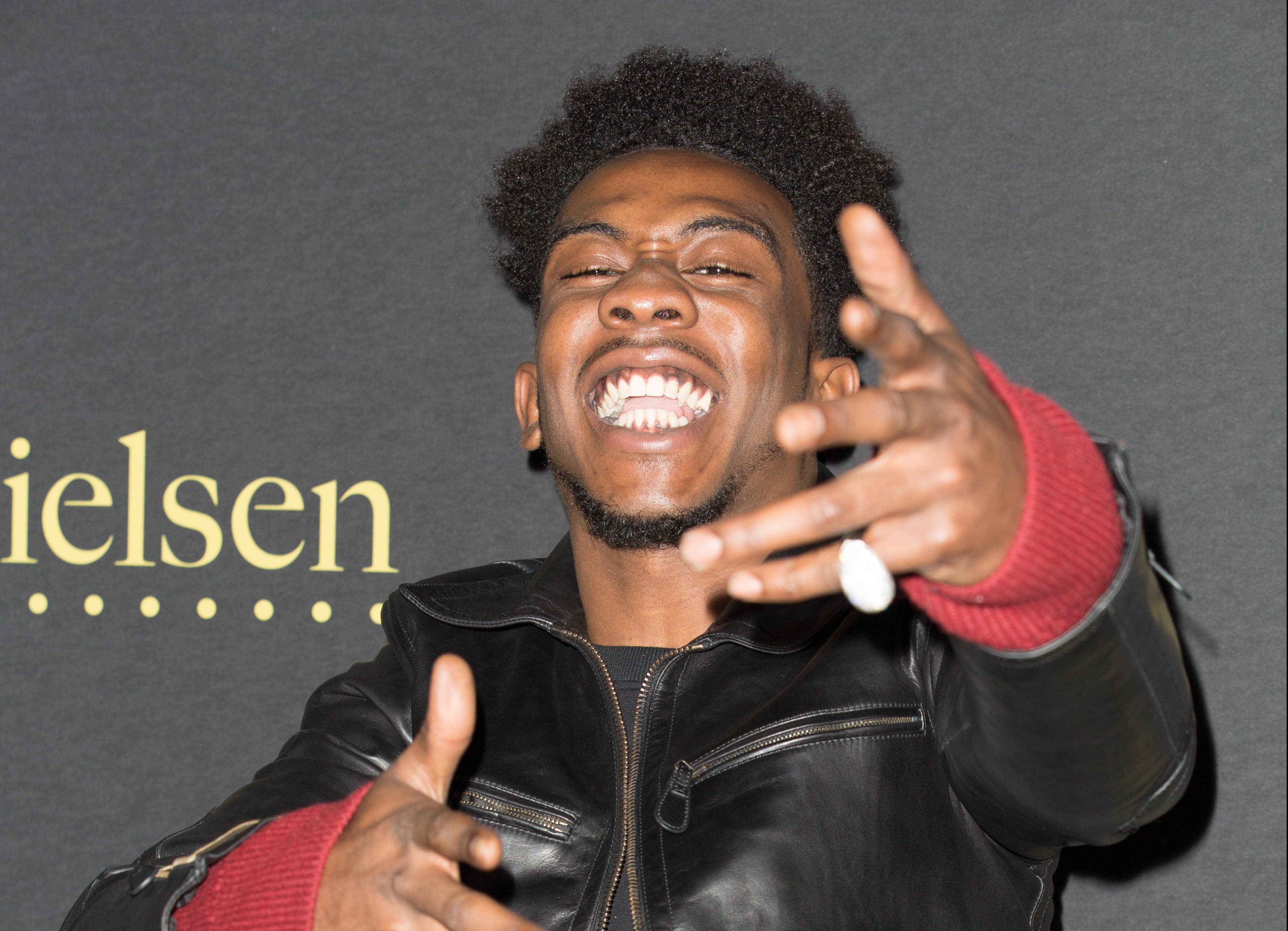 Chris Brown Hides From Fan Trying to Break Into His L.A. Home

Chris Brown had a scary run-in with a crazy fan Saturday and he was forced to take cover.

Hip-Hop is part of the fabric of the Ubranworld Film Festival and this year will be no different as organizers launch the submission process for this year's event!

R. Kelly just challenged a statute in New York being used to charge him with a crime for spreading Herpes. But he claims the law makes sex illegal in all of New York!