Clipse's ‘Lord Willin' To Be Released As Vinyl Me, Please's Record Of The Month

(AllHipHop News) Yesterday, the world found out King Push is finally on the verge of letting loose his next LP. Kanye West broke the news via his Twitter page by tweeting, "Pusha T May 25th."

While fans of the Virginia spitter will be able to check out his third studio album next month, they can also re-visit Clipse's classic debut studio album. Pusha and Malice's Lord Willin' is being presented as the Record of the Month from the subscription club Vinyl Me, Please.

The re-issue of the 2002 collection comes on a 180-gram emerald vinyl. Remastered from original sources at Battery Studios in New York, Vinyl Me, Please re-cut the project at 45 RPM.

"It just gives more room to jam amazing sonic information of those grooves, in my non-engineering way of explaining it," says Andrew Winistorfer is Head of Editorial at Vinyl Me, Please. "There’s been an unspoken—and sometimes spoken on the Internet and to me by some label people—thing in the audiophile vinyl world, that people don’t think there’s as much of a need or necessity to really go all out on rap and hip-hop remastering."

Winistorfer continues, "There’s a perception that people buying rap albums don’t care as much about how good a record sounds, which we’ve sort of proven -with this, and our Rap & Hip Hop subscription - is not the case. It’s really great to be able to push back against this, and prove that people getting this or Goodie Mob actually do care."

Other Hip Hop masterpieces made available through Vinyl Me, Please include The Fugees' The Score, Main Source's Breaking Atoms, and Goodie Mob's Soul Food. 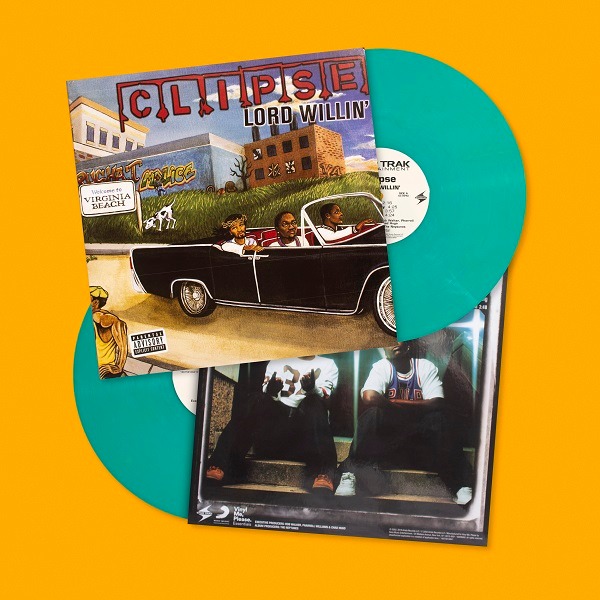 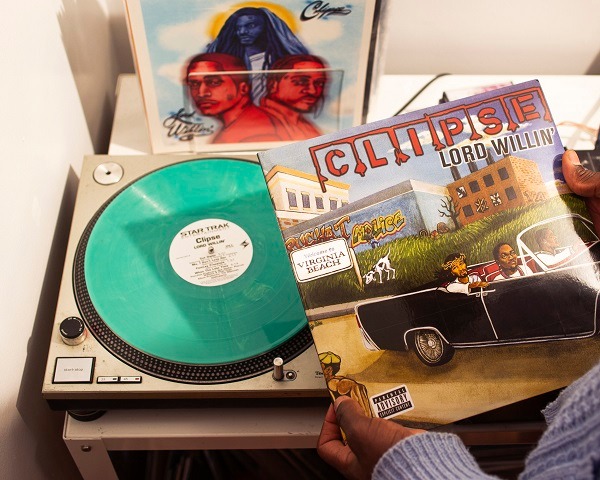 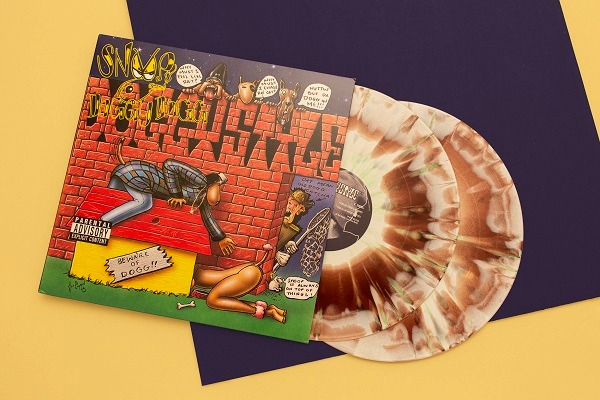