The multi-award winner is appearing in the series and providing music.

(AllHipHop News) An original multi-media comic series called Caster is in development from Noble Transmission and LINE Webtoon. Hip Hop legend Common was tapped to appear as the title character.

In addition, the Grammy/Oscar/Emmy award winner will provide an original song and score for the project. 300 star Gerard Butler is also attached to play a lead character.

“The moment I learned about Caster I knew the story was something special. The main character resonated with me instantly and I jumped at the chance to bring the comic to life in a more complex way through music,” expressed Common.

“It is an honor to work with the entire team on Caster and see this character come to life with such passion and energy. LINE Webtoon is a great partner, and we are thrilled to see Caster transmit through the digital comic book medium for a global audience,", said Austin Harrison, CEO of Noble Transmission.

The character of Caster is a world traveling rare antiquities dealer who ends up getting caught up in international espionage. Like Common, the globe hopper respects art. Caster is just more interested in getting paid for his precious finds - he's looking for passionate buyers, not museums.

“We are incredibly excited to premiere this groundbreaking digital comic project and have Common on board to help bring an exciting music dimension,” said Junkoo Kim, Founder and Head of LINE Webtoon. “The team at Noble Transmission is pioneering a new way to experience comics with their top-notch work and we are confident that readers will love the way Common’s music blends with their immersive storytelling.”

Caster is scheduled for release in early 2018 exclusively on the LINE Webtoon app which is available via the Apple App Store and Google Play. 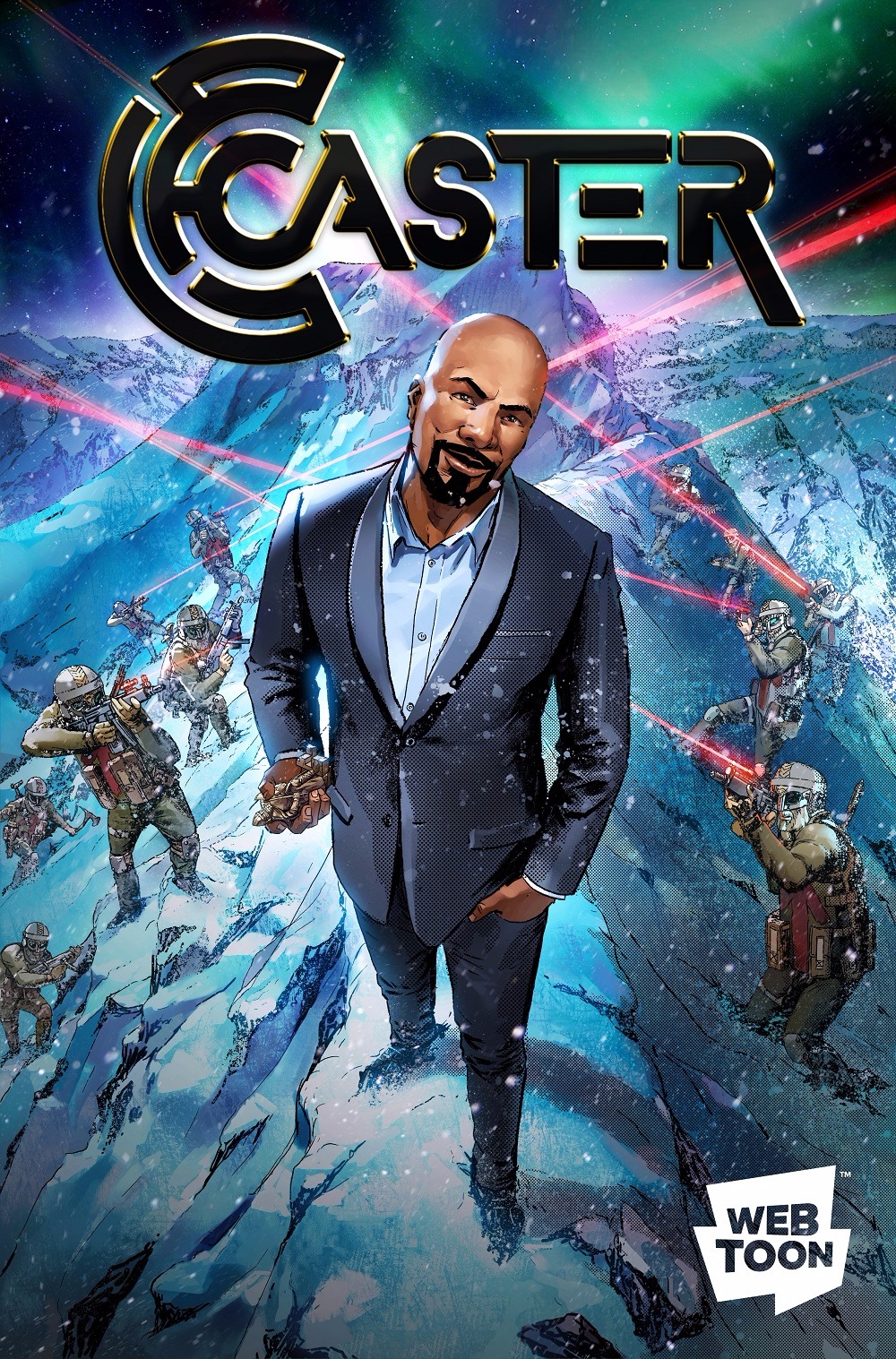 The label is celebrating the release of its Grammy-nominated album.

As expected, Kanye West is drawing intense criticism after he announced he would run for president in 2020.