The new drama joins other G-Unit produced shows such as 'Power' and '50 Central'.

(AllHipHop News) Crackle has announced when its new original scripted drama The Oath will premiere on the digital network. March 8th is the date viewers will be able to begin streaming the 10-episode series executive produced by Curtis “50 Cent” Jackson and his G-Unit Film & Television company. 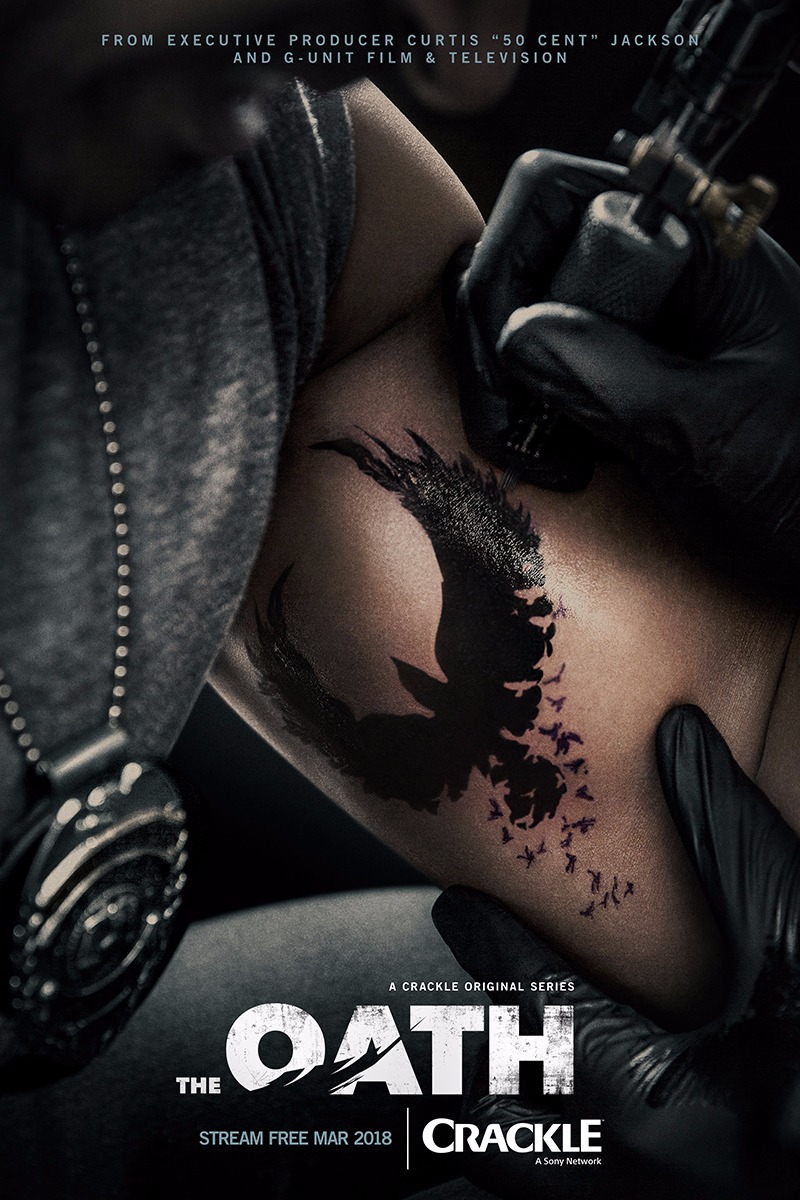