The Mass Appeal-produced program will soon have an EP accompaniment.

Those artists also starred in episodes of Rapture. Besides sharing credits for the streaming show, the emcees also appear together on respective songs for the 6-track EP due out on May 18.

"As my labelmate and one of the wittiest, dopest rappers out there, doing ‘State Of Emergency’ with 2 Chainz was a blast," said Logic. “The fact that we are both featured in the Rapture doc is even better. His episode is absolutely one of my favorites.”

"The Rapture experience was dope. It was cool to see it go from concept to a show on Netflix telling my story my way," stated Chainz. "Always great to connect with my ATL fam Killer Mike on music, especially for the Rapture project." 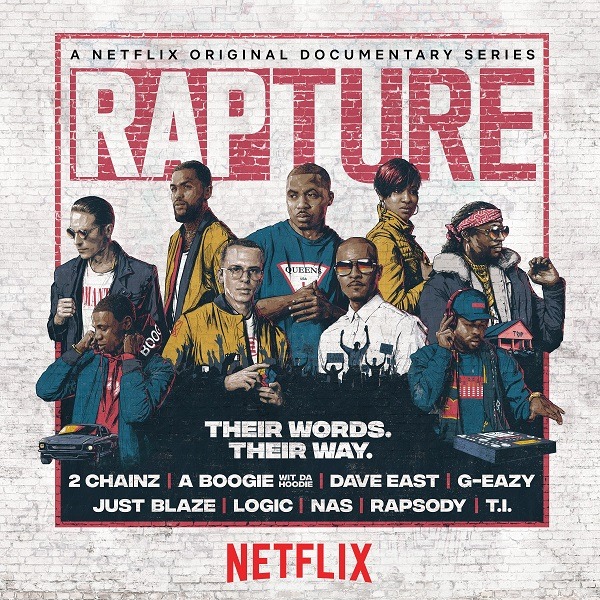 The Hollywood icon and the Instagram superstar are donating to the CDC Foundation.

Will Smith Goes Into Self Isolation For New Series

Will Smith has linked up with Snapchat for a new series while he is being quarantined like everyone else.

Reggae star Vybz Kartel will have to continue to serve a 35-year sentence for murder for now.