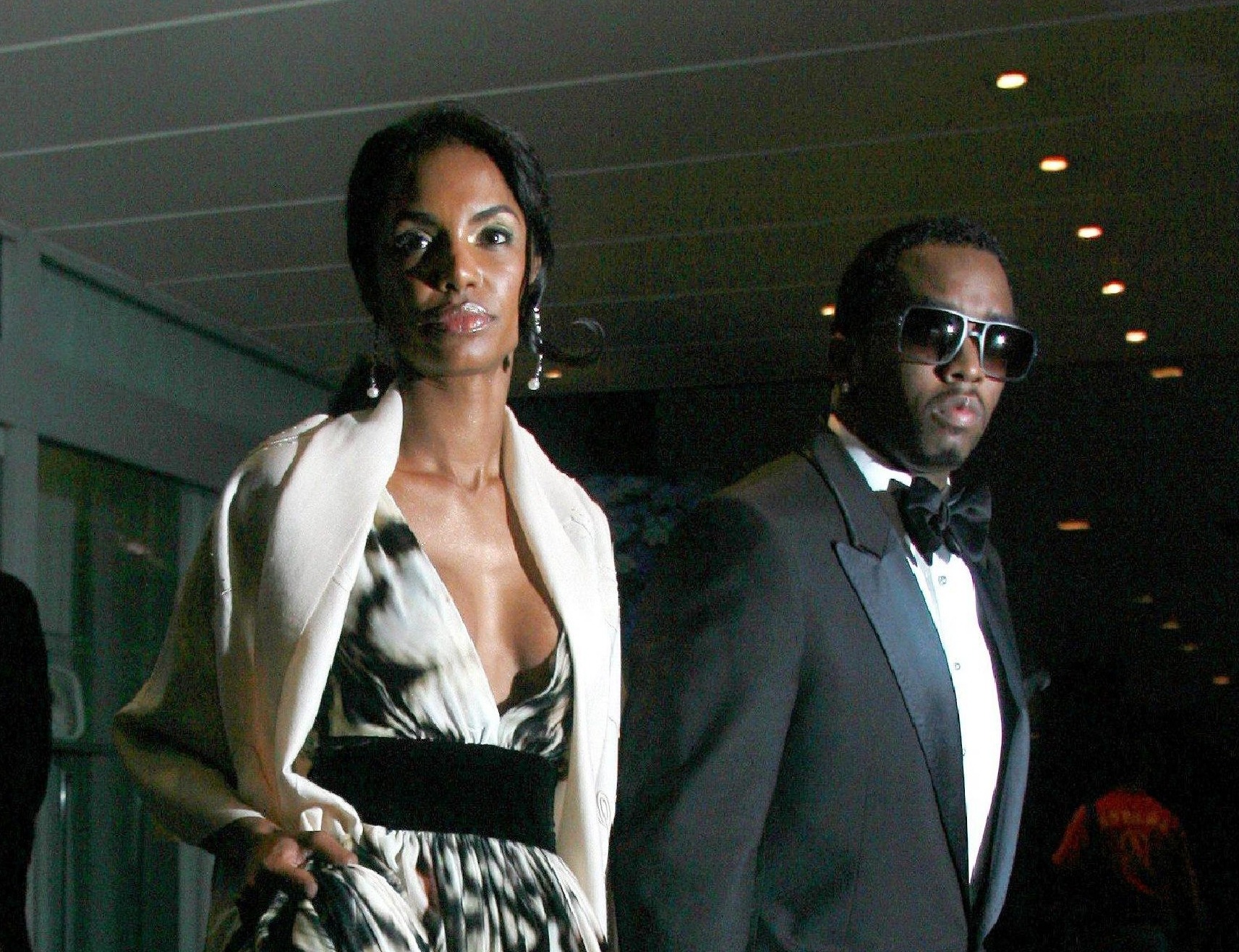 The 47-year-old mom of four was found dead in her Los Angeles after a bought with pneumonia.

A call was placed to 911 earlier this afternoon the home and Kim passed away a short time later.

Diddy started dating Kim in 1994. They have three children together and Diddy raised Kim's son Quincy, as if he was his own.

Azealia Banks Calls Out The Media After Posting Concerning Statements

"What is this obsession u b*tches have with my despair?"

It looks like the rapper/actor may need to see a dentist.

Could Ye's questionable run for the presidency put him in legal trouble?

Beyoncé's 'The Lion King: The Gift' Returns To The Top 10 Following 'Black Is King' Premiere

Halle Berry, Christina Aguilera, and Viola Davis join in on posting memes about the internet-breaking visuals.