According to reps for the film, reps for Suge have supposedly confirmed a new theory offered up in the murder of rapper Tupac Shakur, who was shot on the Las Vegas Strip in 1996.

Tupac and Knight were riding in a black BMW in Las Vegas, Nevada, on September 7, 1996, when they were ambushed with gunshots at a stoplight at the intersection of Flamingo and Koval.

Glass and shrapnel grazed Knight but Tupac was struck four times and eventually died from his wounds on September 13.

To this day, Suge Knight has refused to tell authorities what he saw or who he thinks is responsible.

Suge has suggested that he was “taken away from the money” because of a hostile takeover attempt of Death Row Records, which was worth almost $500 million at the time.

The label was forced into bankruptcy in 2006, after Lydia Harris, the wife of incarcerated drug boss Michael “Harry-O” Harris won a massive claim against Death Row.

The Harris’ maintained it was their $1 million that launched Death Row Records, and that they were cheated out of millions in royalties.

Mrs. Harris maintained she was cut out of Death Row by Suge and his attorney David Kenner.

Harris won scored a $107 million judgment against the label, which was ultimately forced into bankruptcy.

In 2008, Death Row was sold off for $25 million to Global Music Group, a company in Canada. Most of the assets were auctioned off or resold.

According to the directors of “Tupac Assassination: Battle For Compton,” Knight affirms their claims that he has been the intended target the whole time, by former Compton cop and Death Row head of security, Reggie Wright Jr. and his wife, Sharitha.

Director Richard “RJ” Bond and Michael Douglas Carlin echo Suge’s claims that Tupac’s death was collateral damage and the first in a series of ongoing attempts on his own life.

A close source that will be revealed allegedly spoke to “Compton” co-director Michael Douglas Carlin and detective Russell Poole (before he died), and they all allegedly confirmed a theory that there’s an ongoing conspiracy, specifically to kill Suge.

The documentary’s central argument contends the 1996 shooting was the first in multiple attempts on Suge Knight’s life and points out a variety of efforts to kill the Death Row boss over the years. 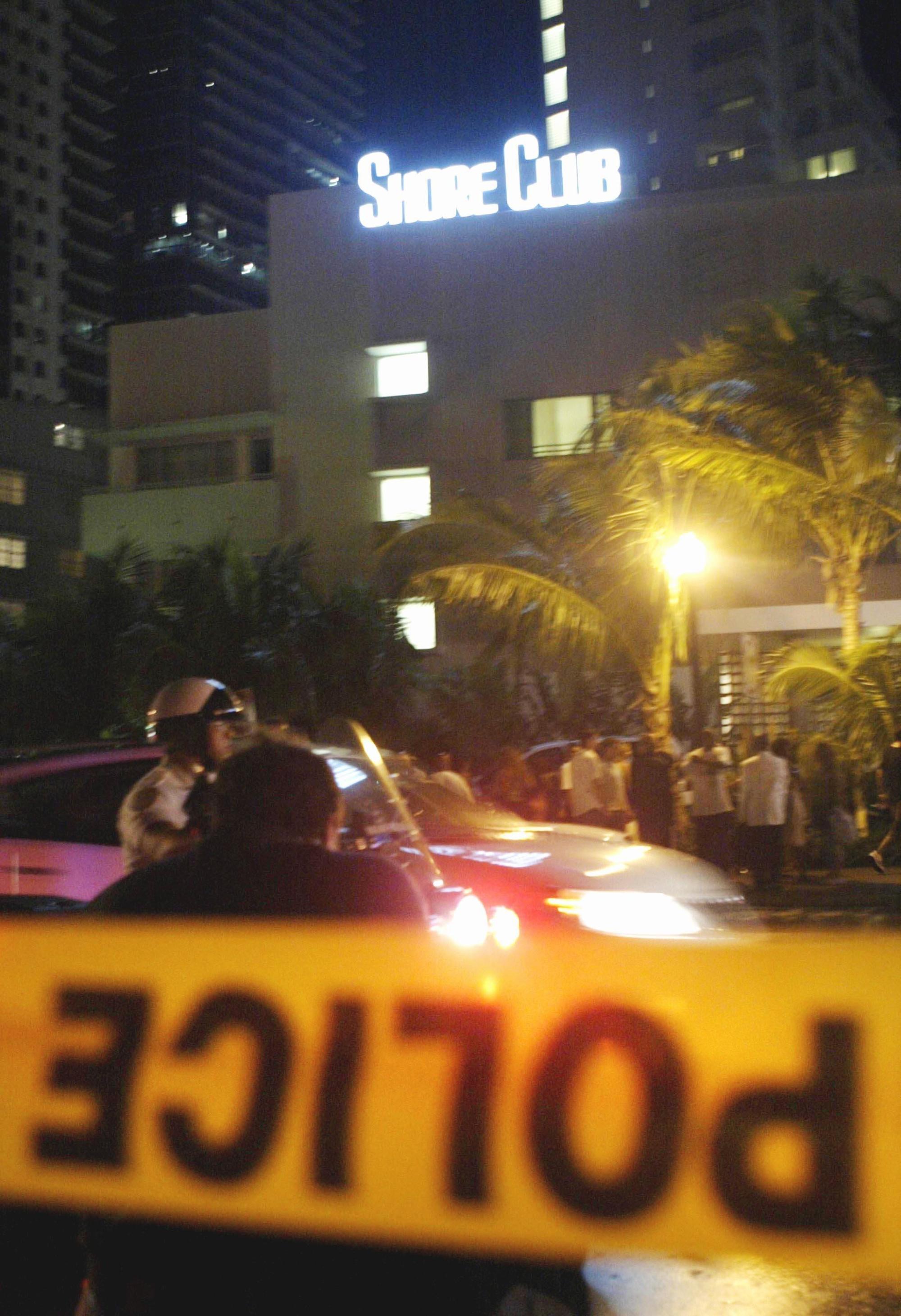 The Shore Club, closed off by police tape, after rap mogul Marion “Suge” Knight was shot in the leg at a party held by Kanye West. Credit: Mike FuentesWENN

More proof of this was supposedly served up in August of 2014 when Knight was blasted six times at the One Oak Club in Los Angeles.

Knight claims that the L.A. County Sheriff’s Department took a statement from a man named T-Money, who claimed Dr. Dre had paid him to kill Suge.

When that attempt on Suge’s life failed, the mogul claimed Dre paid Cle “Bone” Sloan $300,000 to make him go away.

The former music business big shot ended up running over Bone and another man named Terry Carter, who died from his injuries. Suge’s defense is that he was afraid the men were going to kill him. 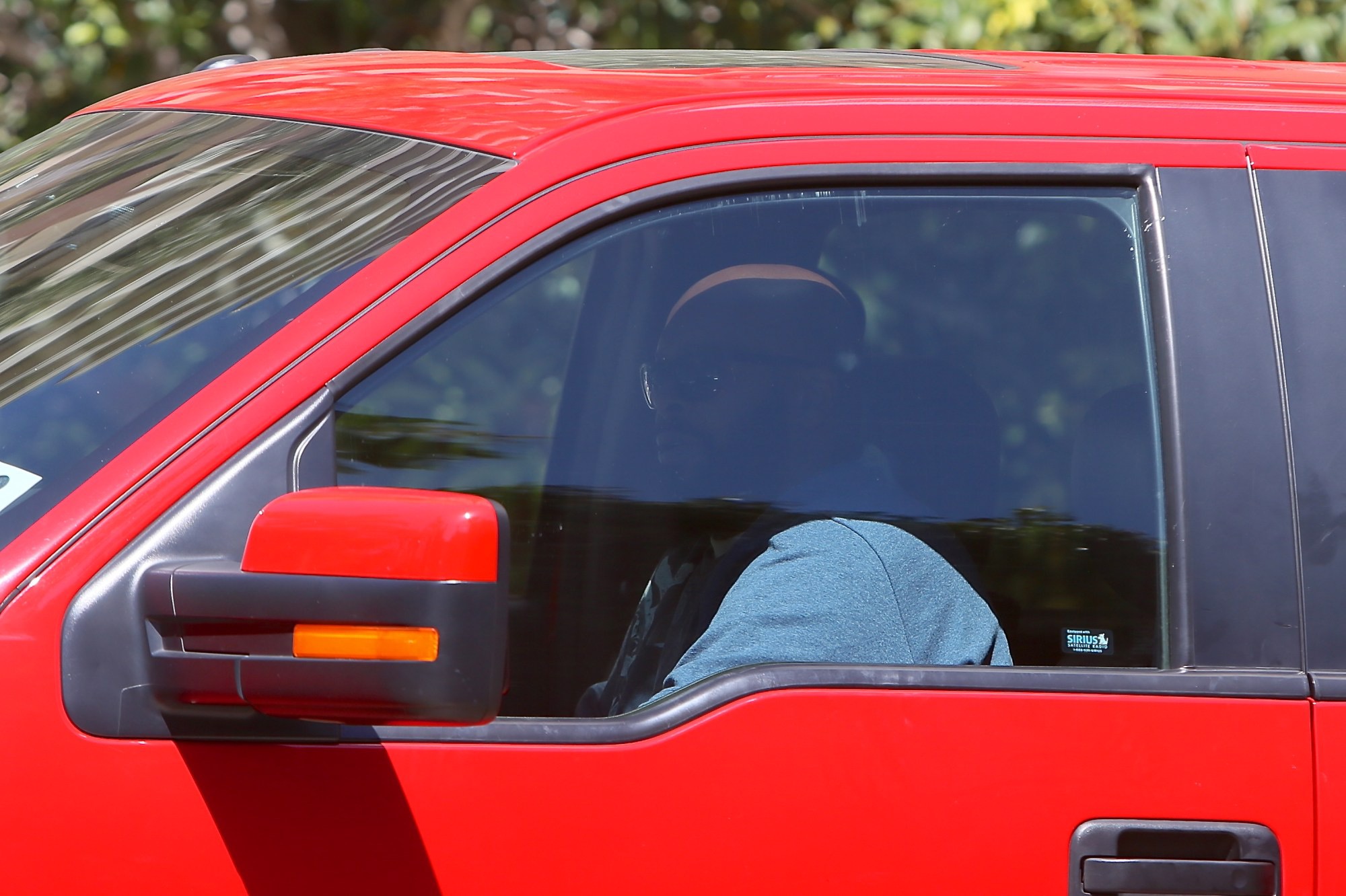 RJ Bond and Michael Douglas Carlin, the directors of “Tupac Assassination: Battle For Compton,” stand by their insistence that Knight was the mark in Vegas, at One Oak, and in the Compton murder incident, which Knight is currently pending trial for.

Bond and Carlin claim a new person of interest in the unsolved case has emerged to lay out the entire conspiracy in “Tupac Assassination: Battle For Compton.”

For their part, Bond and Carlin suggest that this is the third eyewitness collaboration of “Compton’s” theory of the shooting when counting Frank Alexander, who testified to the suspect vehicle and Yafeu Fula’s description of the vehicle’s driver to Vegas Police.

Watch The Trailer For The Jordan Peele-Produced 'Candyman' Movie

SZA Talks Working With Justin Timberlake On "The Other Side" Single

The Daniel Russell-directed visuals for the track pay homage to Hip Hop videos of the 1990s.

"I feel like they're gaining up on me now. I should've shut my ass up."

Roc Nation presents a graphic PSA about the inhumane situation inside Parchman Prison.