As the immigration debate continues in DC, music stars are encouraging the DREAMers.

(AllHipHop News) DJ Khaled announced his support for French Montana's "We Are The Dream" campaign which encourages DACA recipients to apply for college. The Grateful album creator took part in a PSA sponsored by MTV and Get Schooled.

The #WeAreTheDream initiative connects undocumented young people with information and resources to help them seek higher education. Schools and community-based organizations can apply for a Get Schooled/MTV grant up to $1,000 to assist the educational endeavors of DREAMers.

In addition, Cuban-American singer Camilla Cabello backed the Dream Act during an appearance on MTV's TRL. The "Havana" hitmaker also gave an impassioned speech about the DREAMers at the 60th annual Grammy Awards in January. 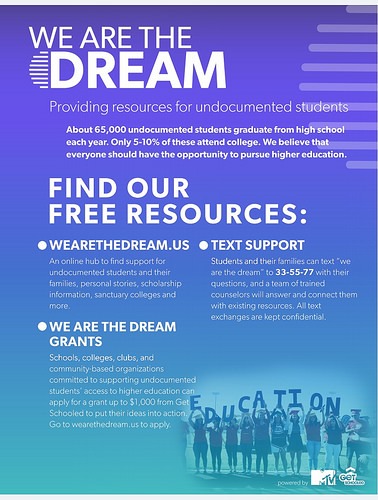