DJ Khaled's son may only be 1, but he already has a platinum plaque and celebrating with stars.

(AllHipHop News) DJ Khaled is obviously a man of his word when it comes to making promises to his son.

Last week, DJ Khaled appeared on "The Ellen Degeneres Show" and said he was throwing a lavish first birthday party for his son Asahd.

DJ Khaled delivered as promised with a party hosted by Sean "Diddy" Combs.

In addition to receiving his first birthday cake, Asahd was given his first platinum plaque.

DJ Khaled listed his son as the executive producer of his last album Grateful, which has sold over a million copies so far. 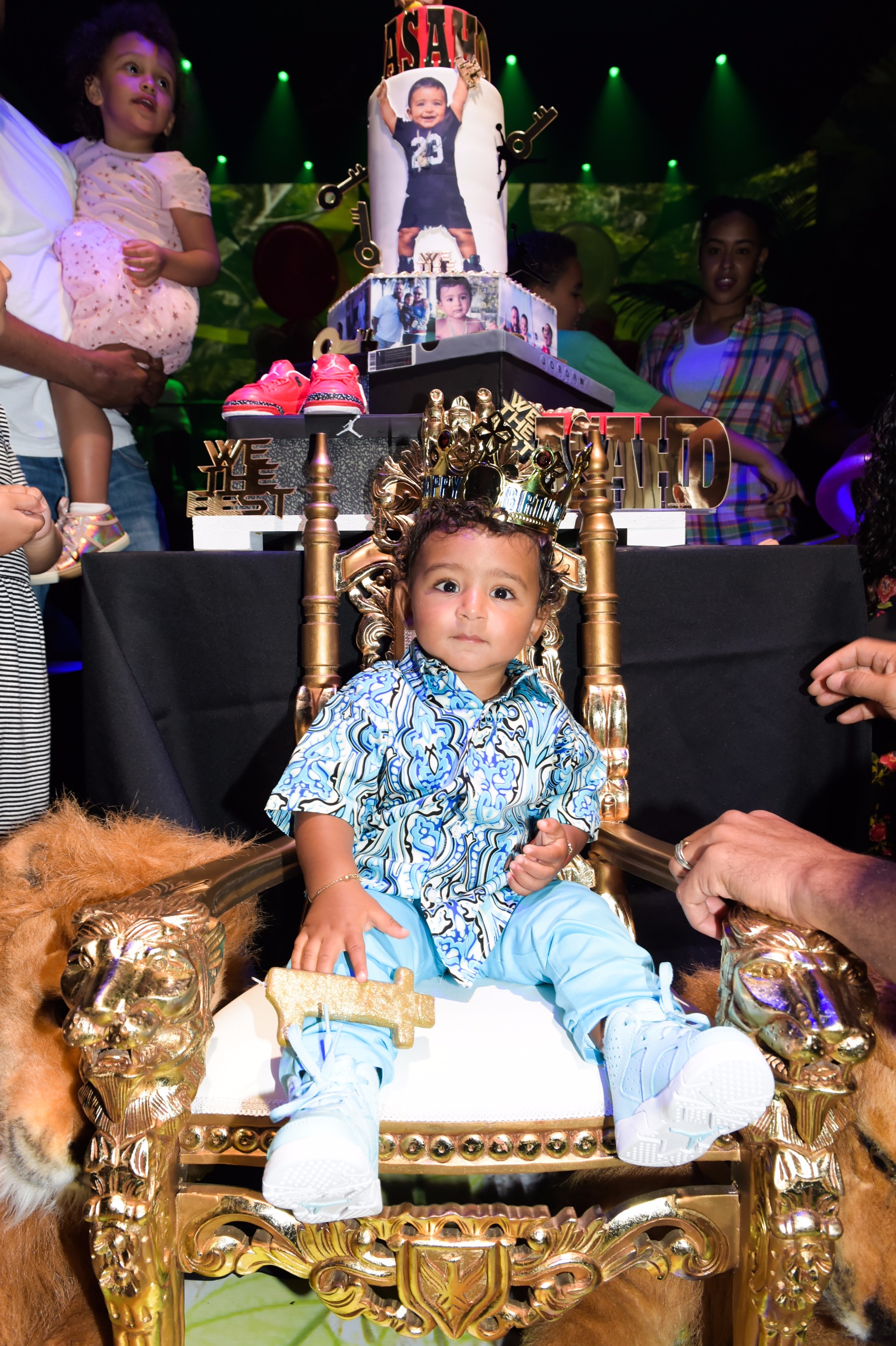 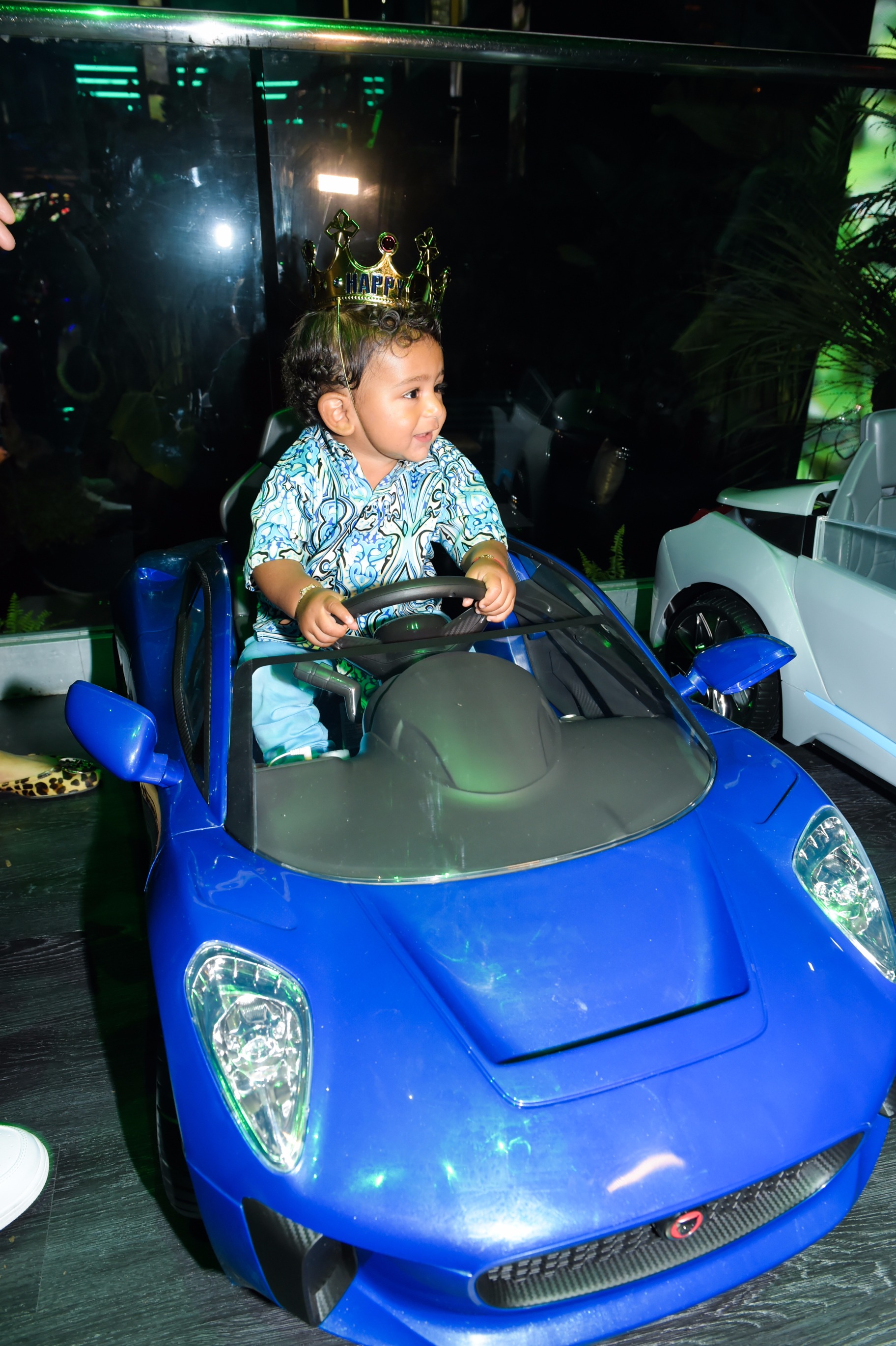 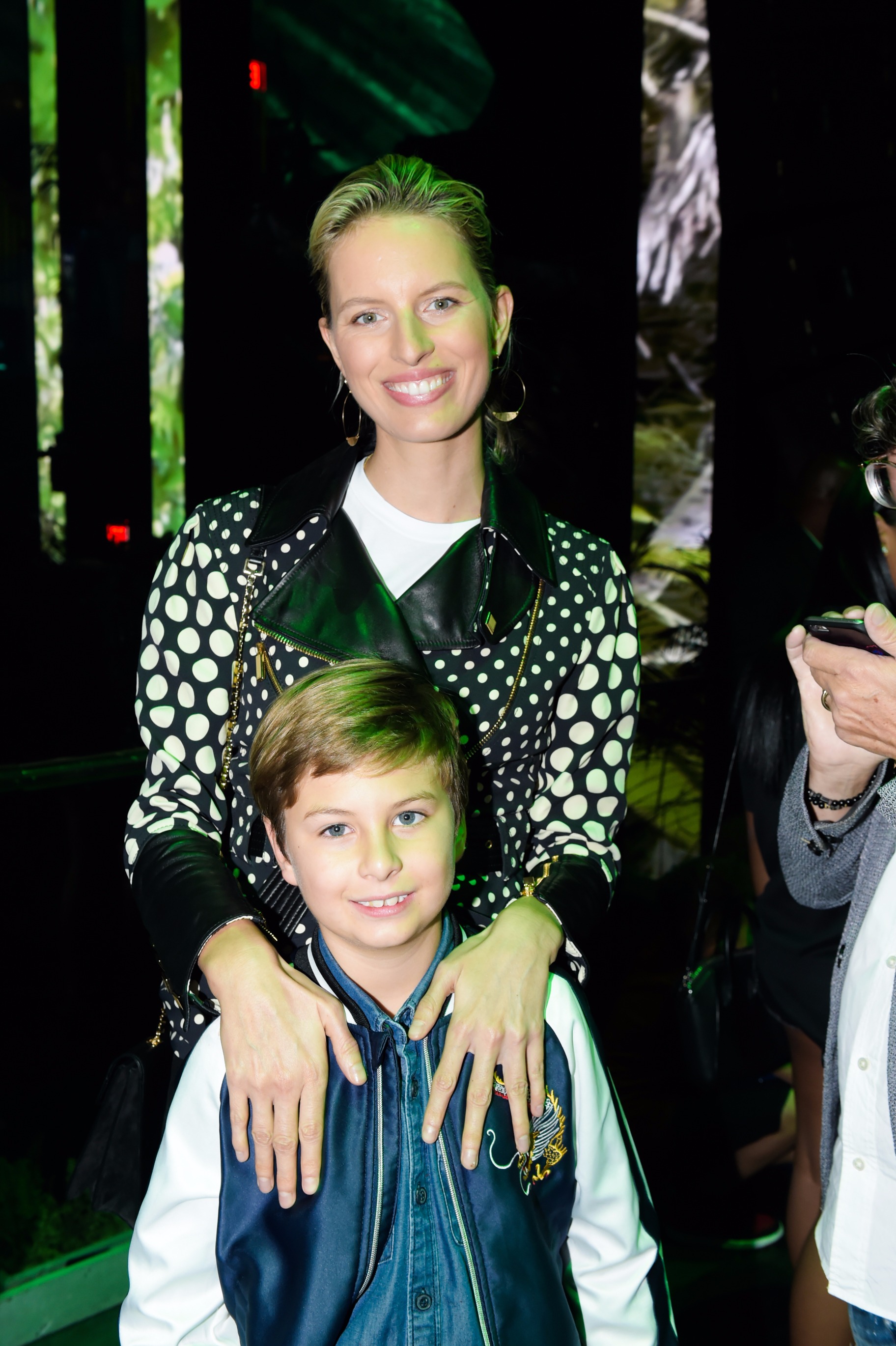 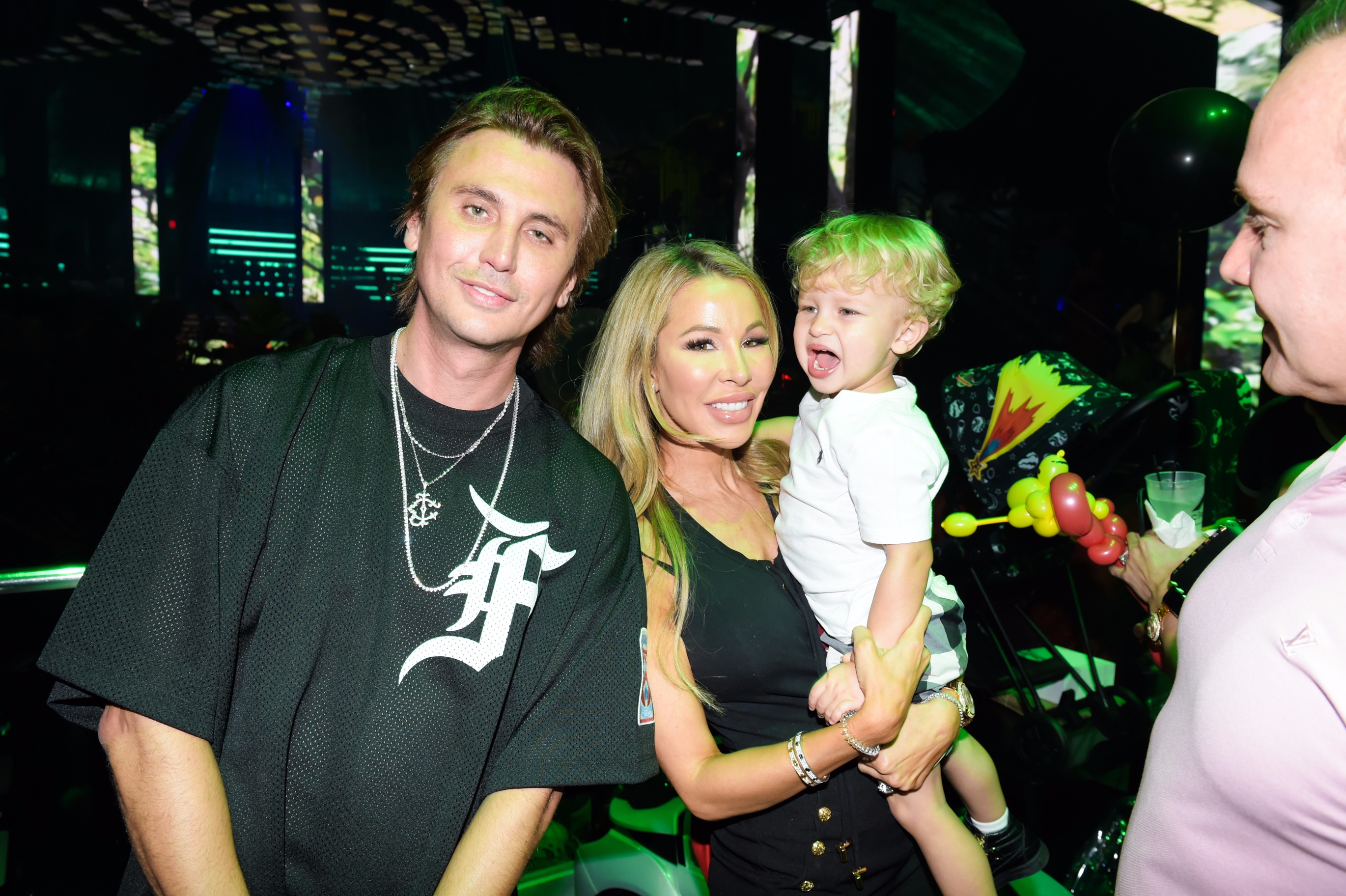 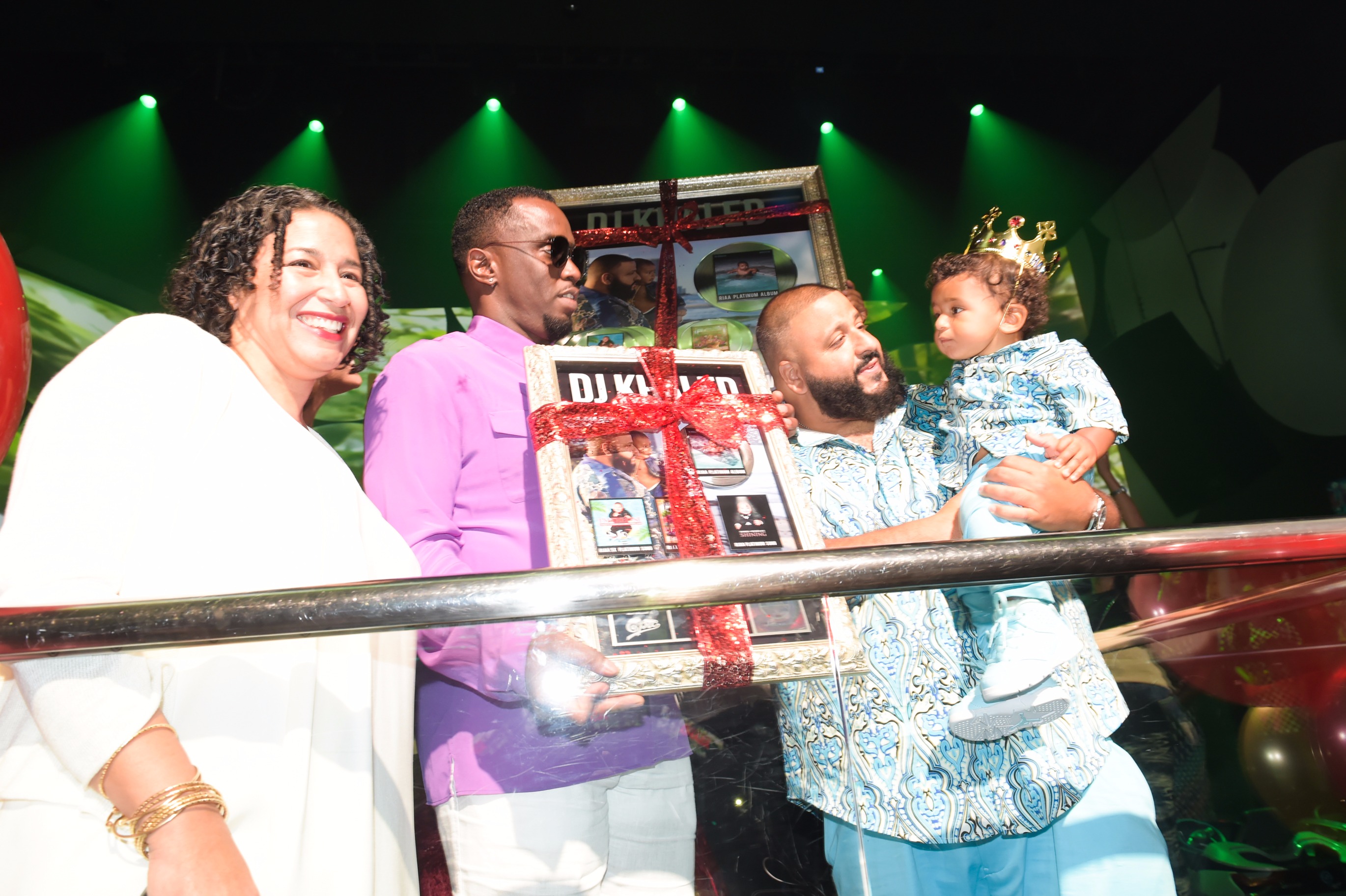 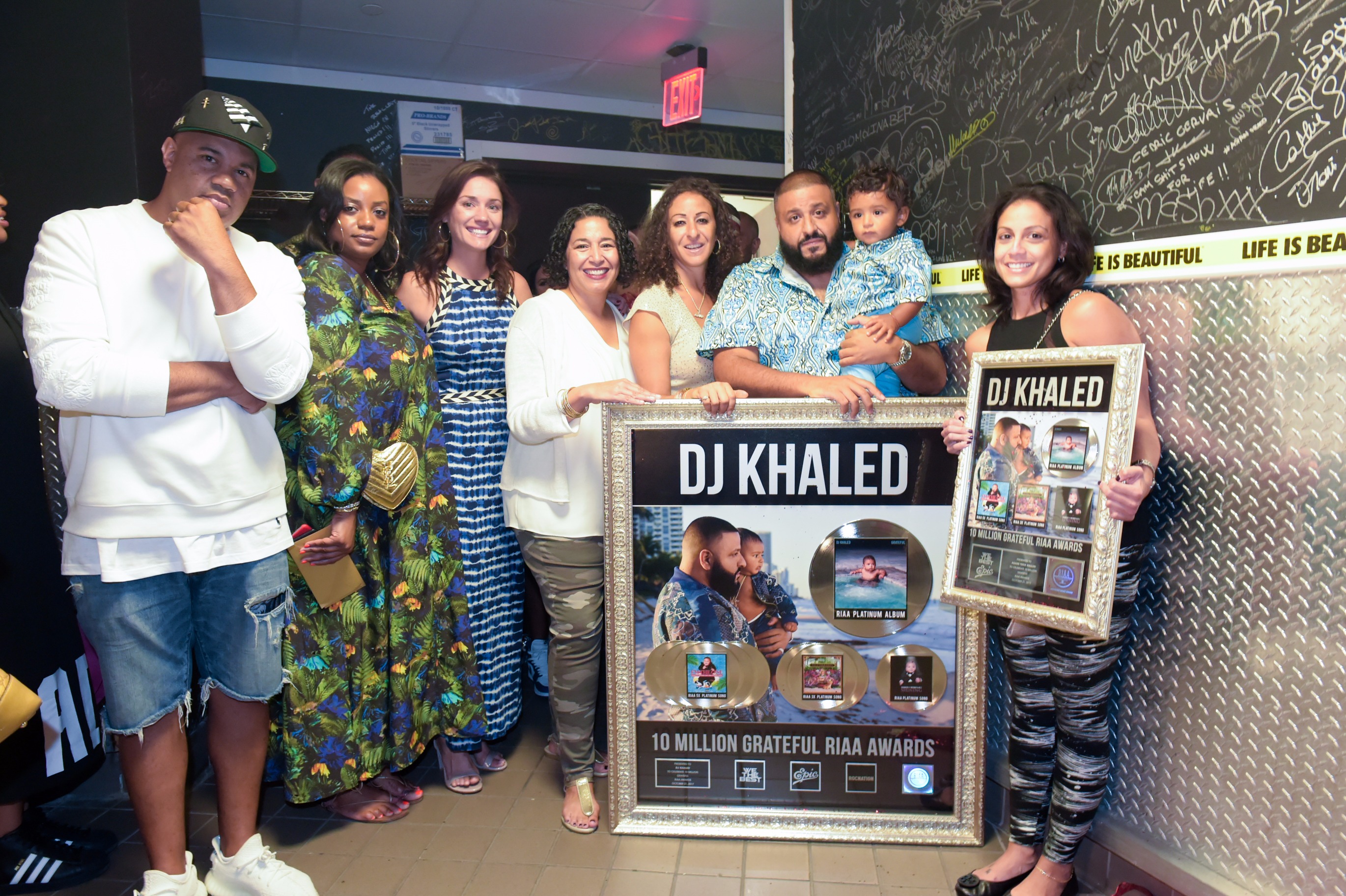 P.diddy a ol in the way ass nigga

Very nice gesture, but they to keep should their kids out of clubs where adults are drinking and ish. khaled be having lil' man other adult related events, I guess a lot of people are doing it; Jay & Bey had Blue Ivy some event sitting. She should been with the nanny at not out late, just my opinion...

The label is celebrating the release of its Grammy-nominated album.

As expected, Kanye West is drawing intense criticism after he announced he would run for president in 2020.