His latest effort comes in the form of a “Virtual Reality” vinyl of his 2016 Awaken, My Love! album.

Last November, a VR performance of the Awaken, My Love! track “Me And Your Mama” was added to the PHAROS Earth App.

In addition, the rapper/actor/comedian is starring as Lando Calrissian in the upcoming Han Solo movie, and he will be the voice of Simba in The Lion King remake.

Childish Gambino’s Awaken, My Love! Virtual Reality Vinyl special edition is scheduled for release on May 19.

The box set will include: an exclusive booklet, 2x heavyweight 45 RPM LPs, Virtual Reality headset, glow in the dark cover, and instructions to access exclusive virtual reality live performances from the PHAROS Experience. 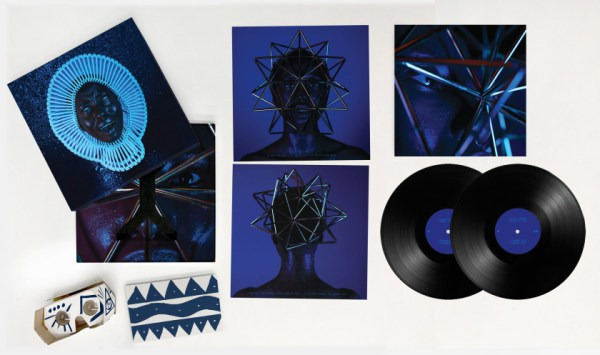 Yaya Mayweather Arrested For Stabbing During Fight Over NBA Youngboy

Floyd Mayweather’s daughter Yaya has run into trouble for reportedly stabbing a young woman who happens to be NBA Youngboy's baby's mother.