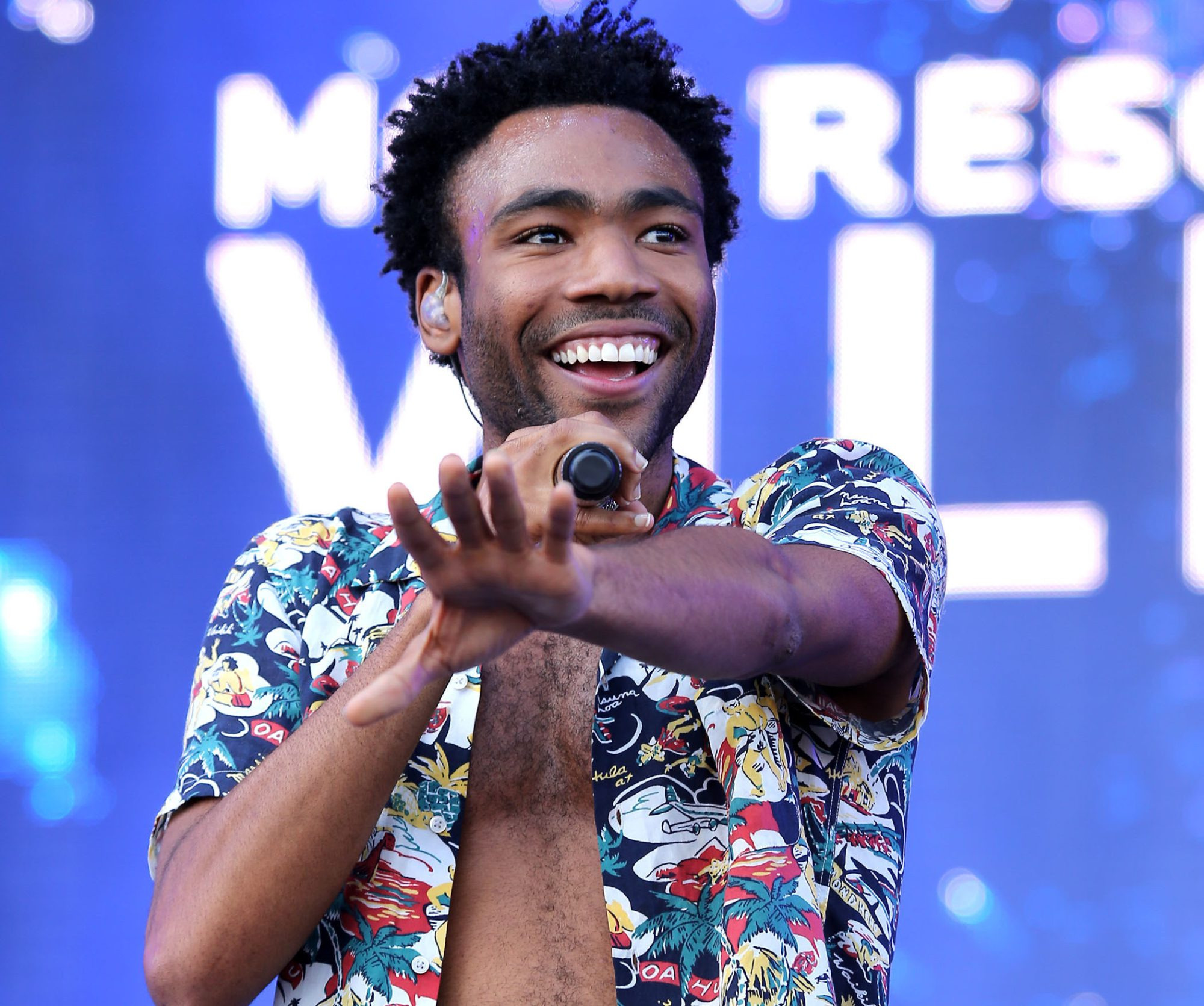 The “Atlanta” writer/actor and musician, who also goes by his hip-hop alter ego Childish Gambino, took to the stage at the Governors Ball in New York over the weekend and performed a set for the crowd.

Glover and his girlfriend welcomed their first child in secret last spring and few details have been revealed about the tot since, but he used his latest public appearance to share his child’s moniker for the first time.

“You gave me exactly what I needed,” he told the crowd before belting out his track Baby Boy, taken from last year’s album Awaken, My Love! “This song is dedicated to everybody in this crowd and my young son, Legend.”

Fans went wild over the announcement, with one sharing a video of the moment on Twitter with the caption, “childish gambino (donald glover) reveals son’s name is legend”.

He also gave the audience another reason to talk as the star appeared to hint he’s calling time on his musical career.

On top of stating that his Governors Ball gig would be the only time he’ll perform this year, Glover also suggested he won’t be making any more music after his next, as of yet untitled record.

“Look out the final Childish Gambino album,” he told a confused crowd.

The 33-year-old won the Golden Globe for Best Actor in a TV Comedy of musical for his performance as Earnest “Earn” Marks on “Atlanta,” a series he also co-wrote and executive-produced.

The show also won the award for Best TV Series Comedy or Musical. He now has several big projects in the pipeline, including “Spider-Man: Homecoming,” the as yet untitled “Han Solo Star Wars” movie and the live action remake of “The Lion King.”