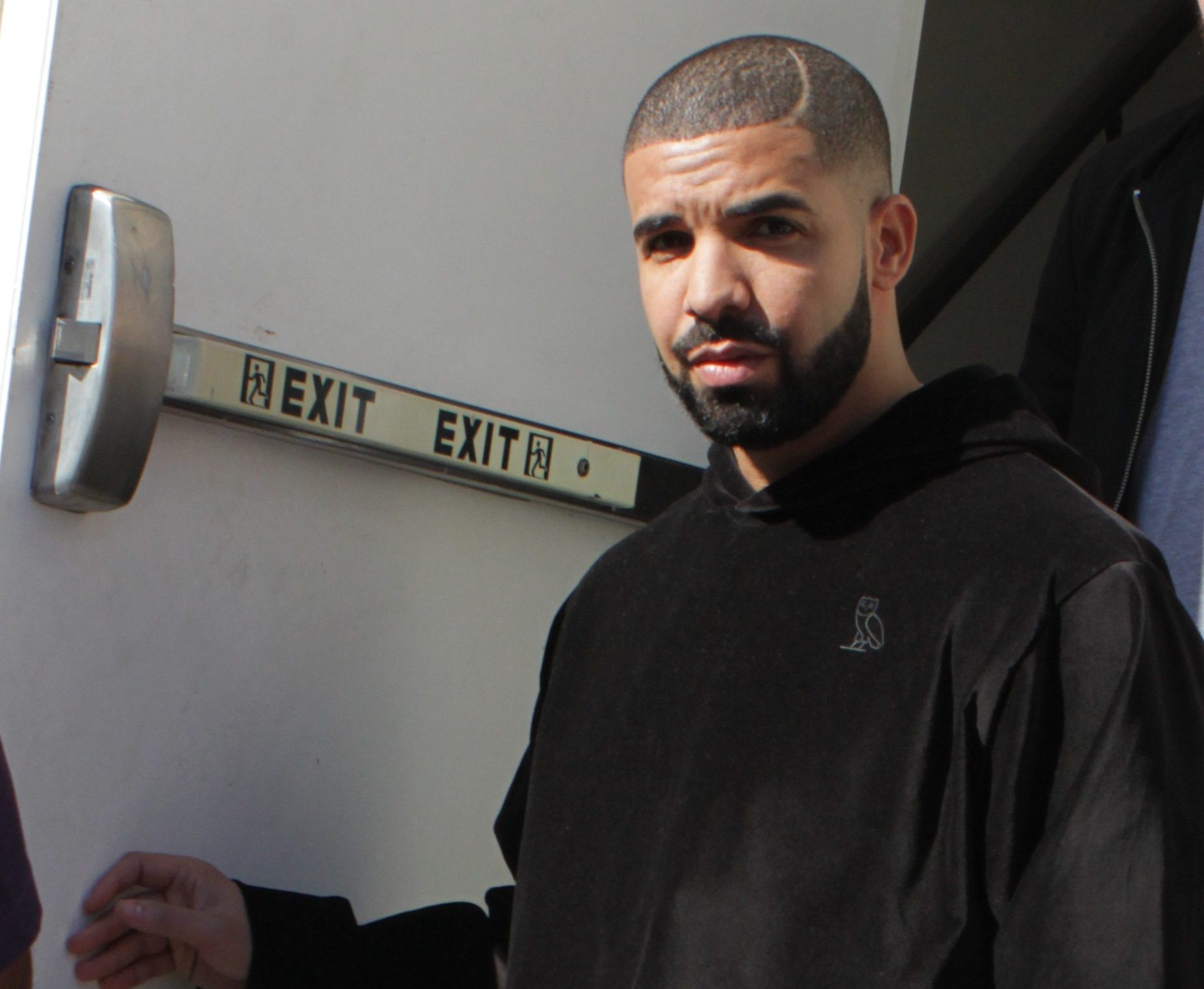 After announcing pushbacks to the European leg of his “Boy Meets World Tour” earlier this month, Drake is now delaying shows in Amsterdam, The Netherlands again.

(AllHipHop News) MOJO, the concert’s organizer, revealed the update to fans via Facebook:

Previously, Drake was forced to move the “Boy Meets World Tour” dates in England from January to March.