(AllHipHop News) The 2017 Billboard Music Awards featured performances by some of the biggest names in music.

Young Money was properly represented as Nicki Minaj, Lil Wayne, and Drake hit the stage at the Las Vegas event.

Nicki began the show with a medley of “No Frauds” with Wayne, “Light My Body Up” with David Guetta, “Swalla” with Jason Derulo, and “Regret In Your Tears.”

Bruno Mars also entertained the BBMA audience by running through his single “Versace On the Floor.” 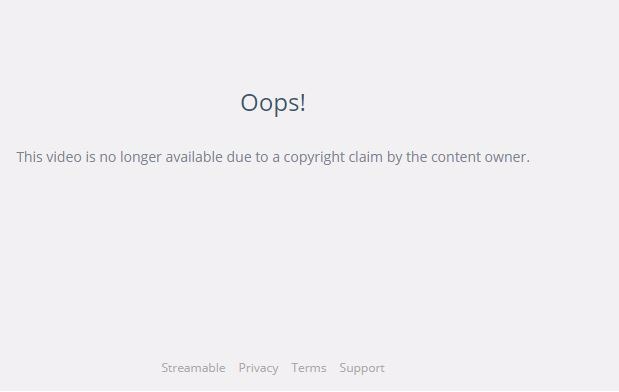 Slim Thug Survives COVID-19 And Helps Others From Getting Sick

The Canadian rapper spared not one red cent to build himself the house of his dreams, The Embassy.

Mary J. Blige Explains The Influence Of The Clark Sisters On Her Life

The queen of hip-hop soul spoke about the influence of legendary gospel group The Clark Sisters, as well as her excitement to be a part of the new TV series produced by Queen Latifah.

Each battler selects their favorite bars, schemes, haymakers, moments or punches from their most prized-competitions throughout their career. Then they match them up against a worthy opponent.