(AllHipHop News) If you happen to have an extra 100 grand at your disposal you may be able to cop a pair of Drake's limited edition Jordan brand sneakers. The Canadian performer announced he was partnering with Nike to release his own limited edition shoes in December, and some of the unreleased OVO sneaks have now made their way onto to Ebay. One pair is going for $100,000.

Drake gave away two sets of his OVO Jordans at a recent Toronto Raptors “Drake Night” basketball game. One pair of the Retro 10s was later put up for auction on Ebay originally listed at $300. After 54 bids from 34 bidders the current leading offer stands at $100,000 with three days left.

Check out photos of the Drake OVO Air Jordan Retro 10s up for bid in the gallery below. 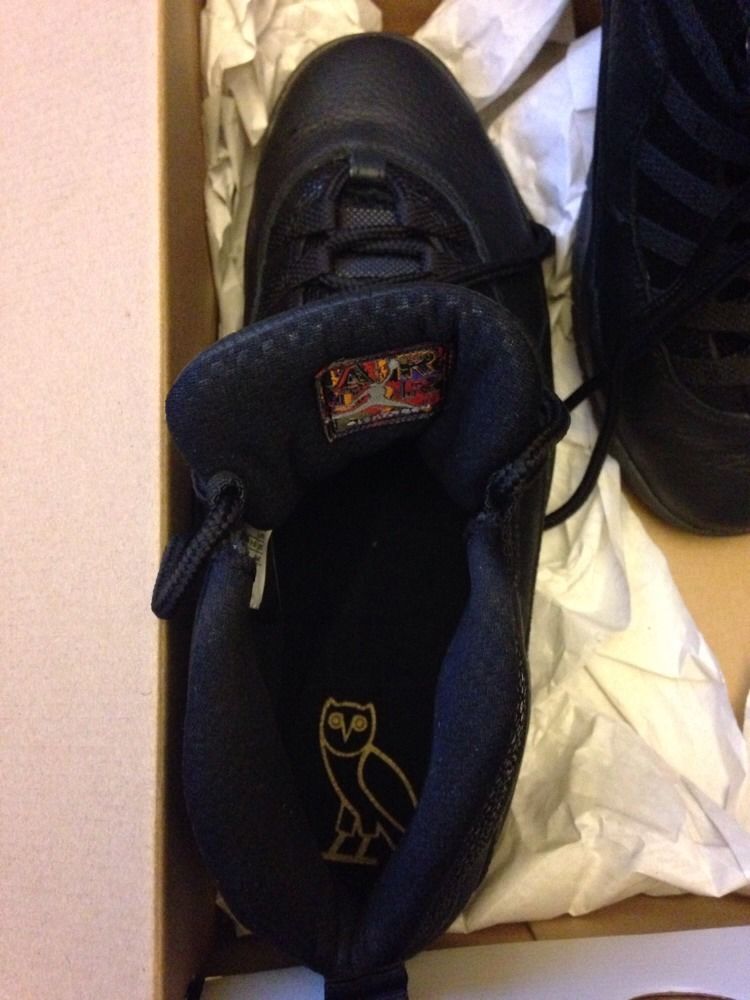 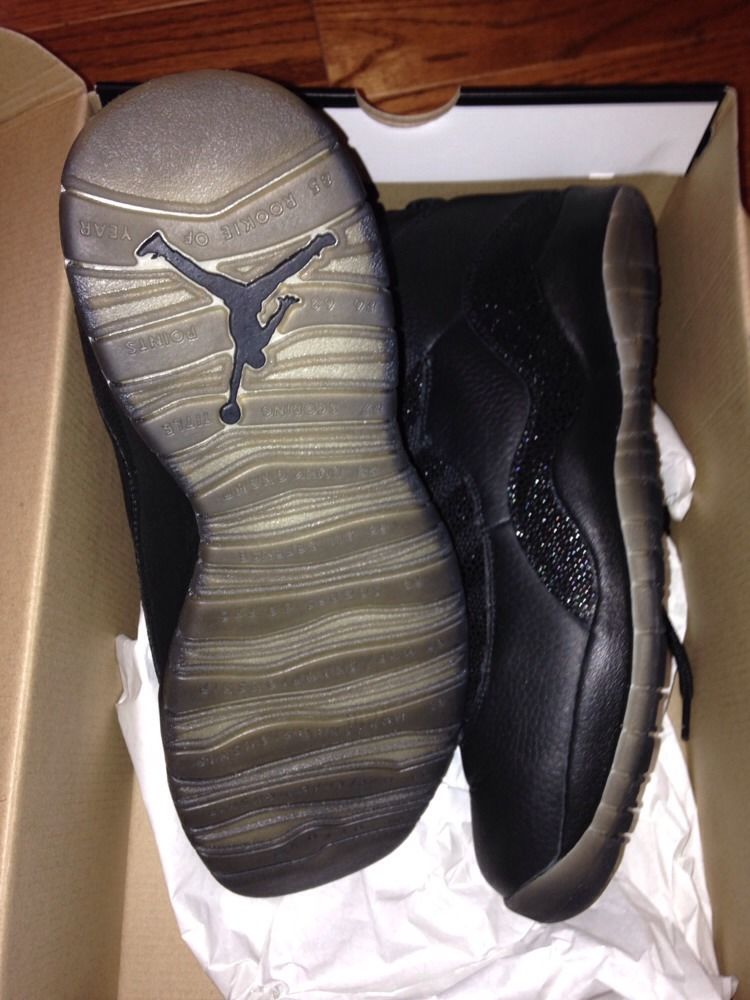 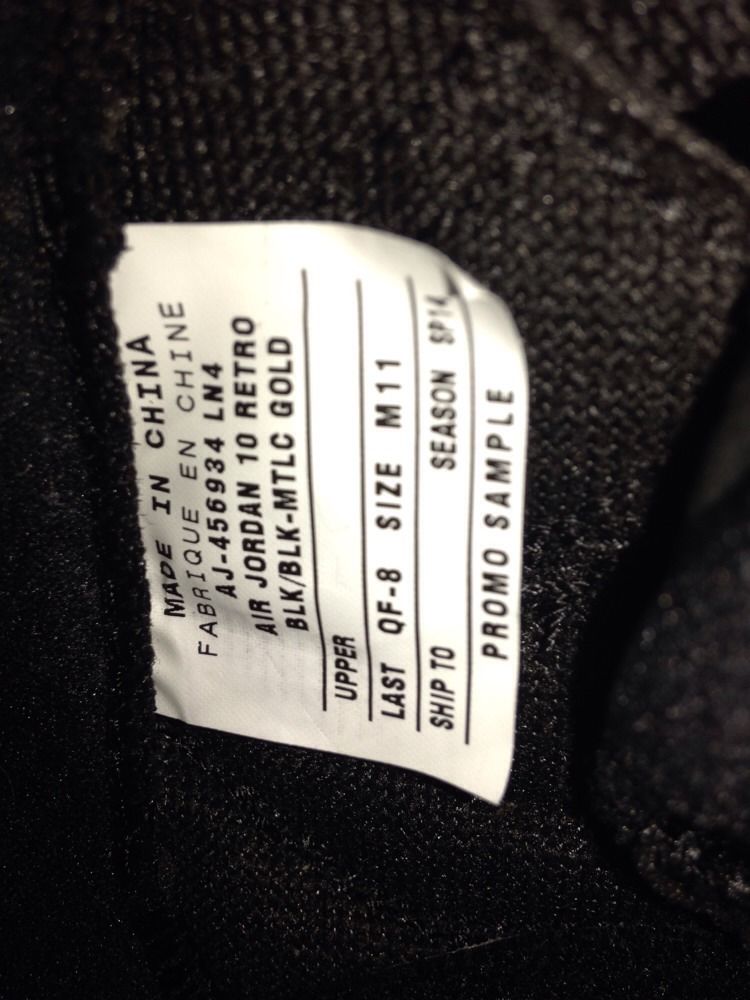 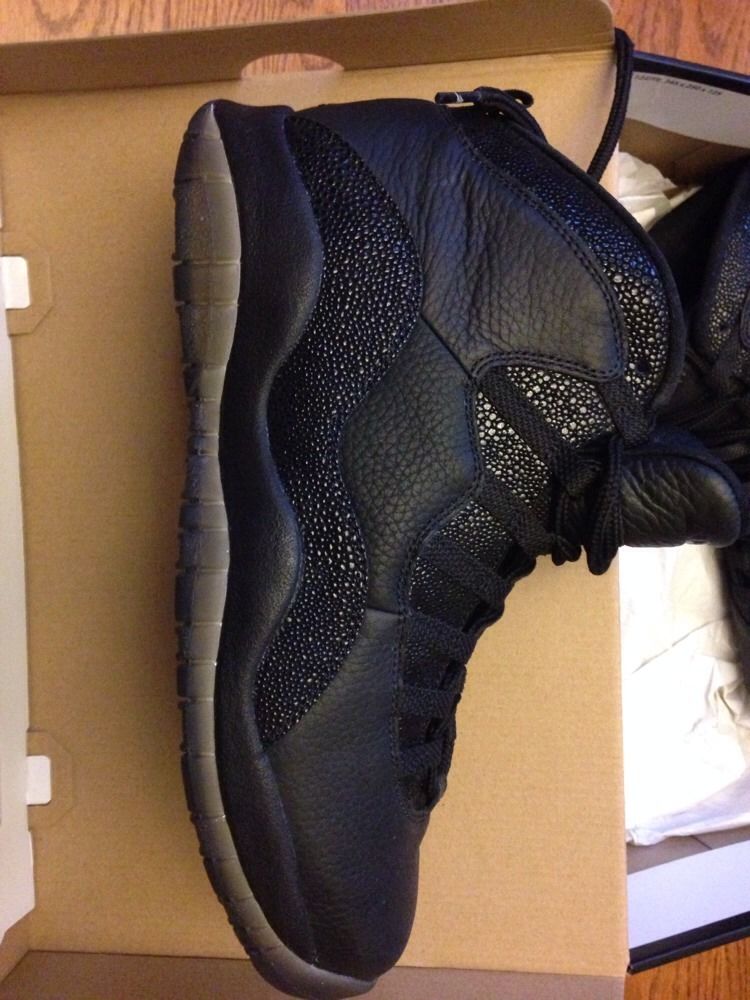 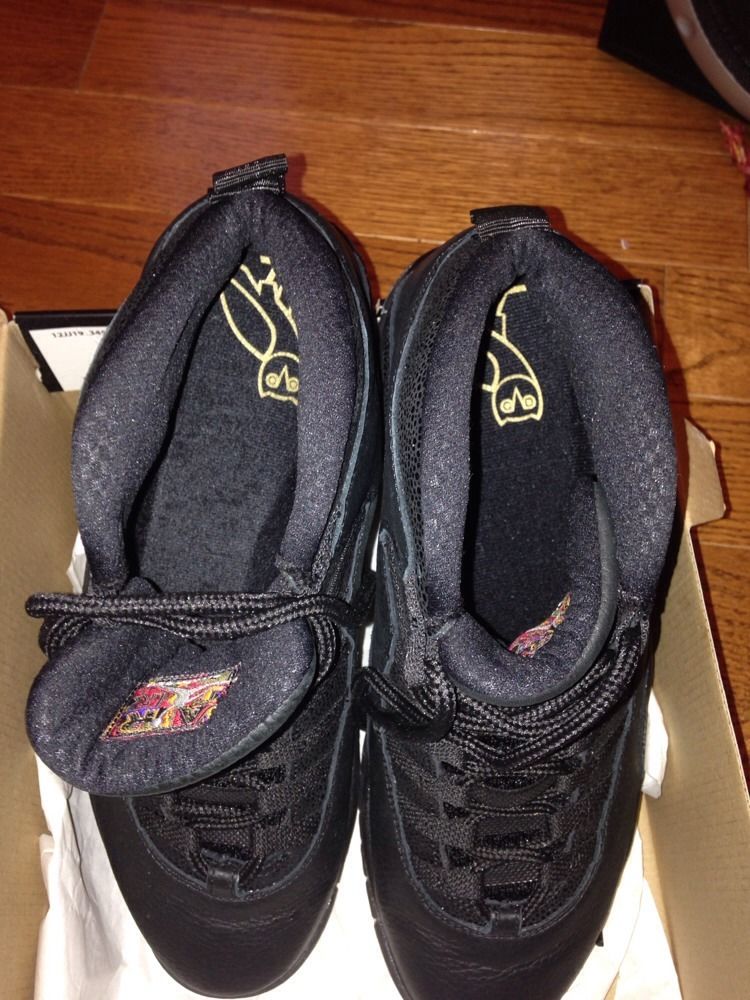 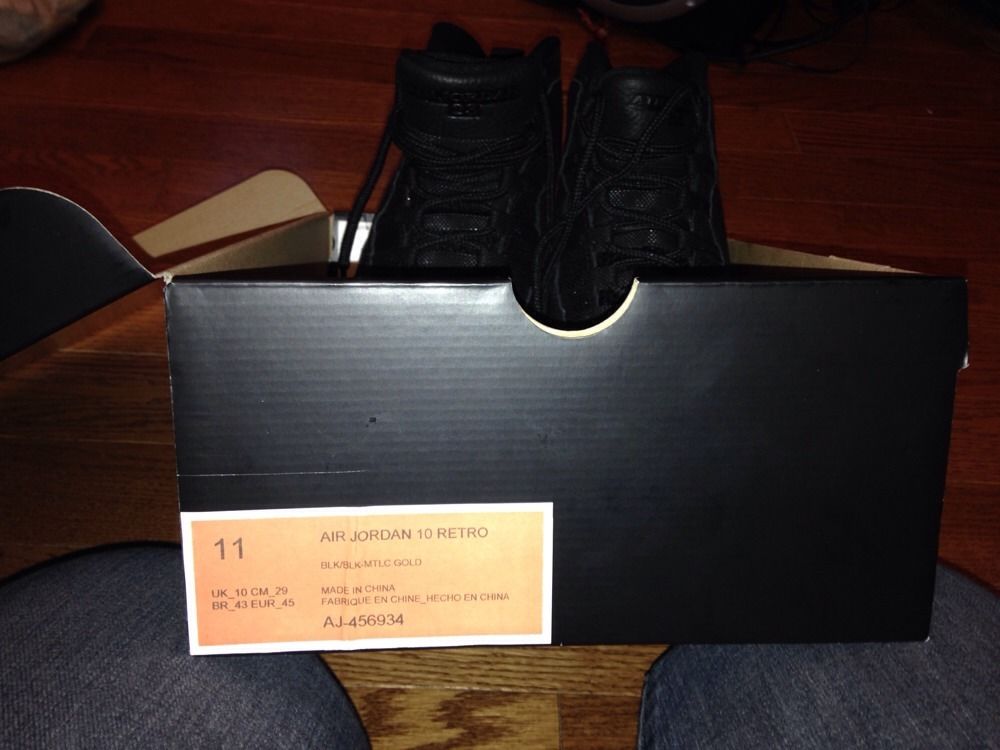 Fans of Tekashi 6ix9ine will be disappointed to learn the rapper has pushed back his new video until next month.

RonSoCold Puts On For The Underdogs

Hailing from North Carolina, RonSoCold is a melodic giant rapping about real-life experiences from the mud to the come up. He’s also a part of the Lyrical Lemonade family.