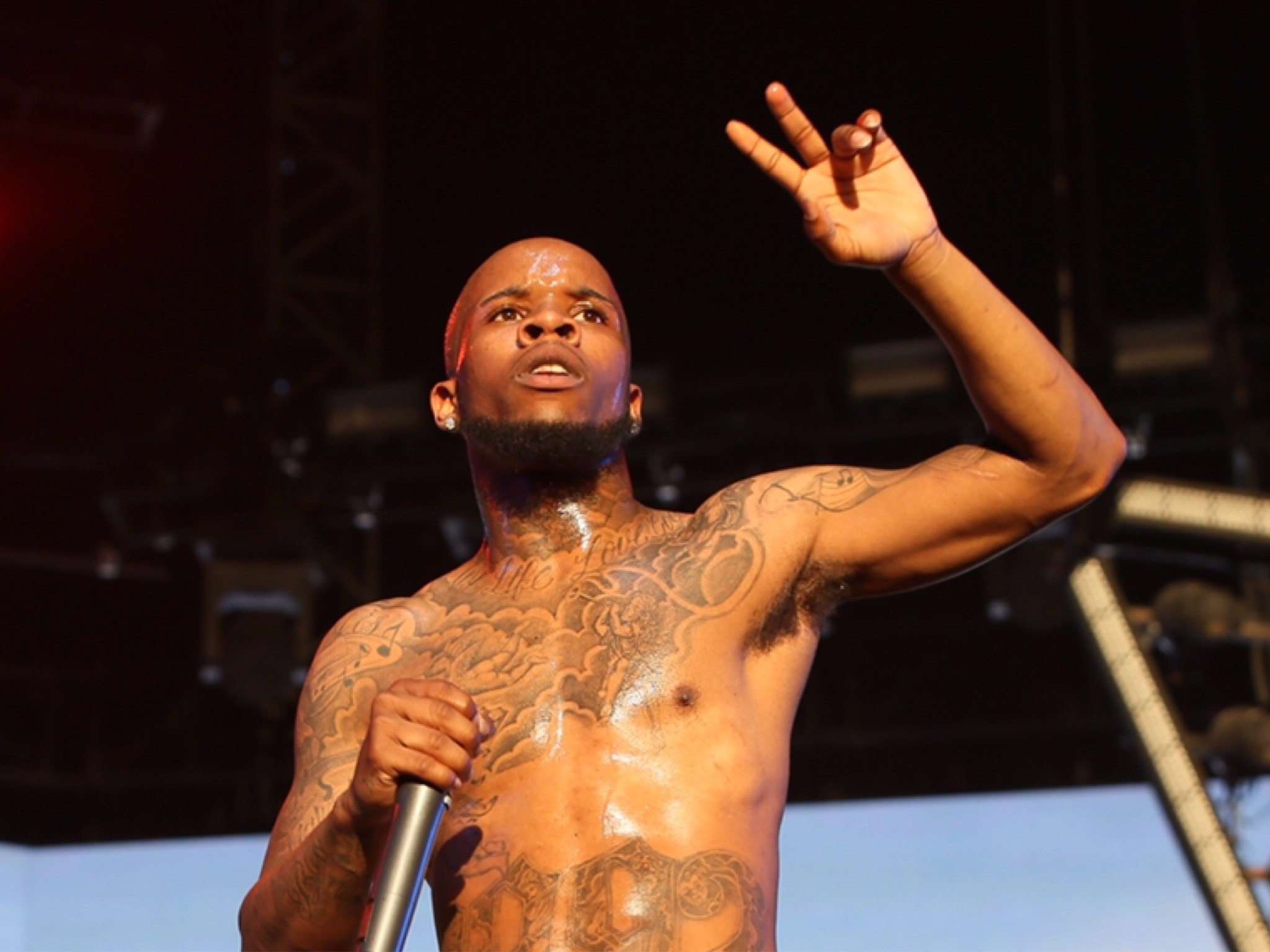 (AllHipHop News) After years of throwing shots at each other on records, Drake and Tory Lanez came together for a couple of pics posted on Instagram.

The photos were viewed as representing an end to their longstanding feud, but it was not clear what led to the Toronto-bred performers finally settling their issues.

According to TMZ, Drake and Tory spoke on the phone a week before the pictures were added to IG.

The call was apparently set up by mutual friends and it eventually got the two rapper-singers to meet in New York.

Tory and Drake’s public beef went all the way back to 2010 when Lanez offered to pay Drizzy $10,000 if he did not like music from the then-teenage artist.

Before their détente, both Canadians threw shots at the other on songs, in freestyles, in interviews, and on social media.

Erykah Badu Reacts To Selling Out Her Vagina-Scented Incense

Will you be purchasing the possibly enchanting product?

The Brooklynite wants Hip Hop to have a hug.

Merch bundles for his new LP can be ordered now.