Drumma is set to executive produce the new 8Ball & MJG album in a move he calls, "going back to his roots."

According to Drumma, Timeless by 8Ball & MJG is set to feature Slim of 112, Angie Stone, Big Krit, & Lil Mo.

In an official statement Drumma also said he, "expected the project to include Lil Keke, Bun B, Devin The Dude, Z Ro & more!!!!"

To date 8Ball & MJG are widely regarded as pioneers on the Memphis' Hip-Hop scene in a career that spans over 25 years.

In the early to mid-90's 8Ball & MJG broke onto the Southern rap scene releasing Comin' Out Hard in 1993.

The guys then followed up with 1994's On the Outside Looking In and 1995's On Top of the World solidifying their status on a nationwide level.

At one point they even signed with Diddy over at Bad Boy in the early 2000's.

Check out some pics below in the studio of Drumma and 8Ball & MJG below: 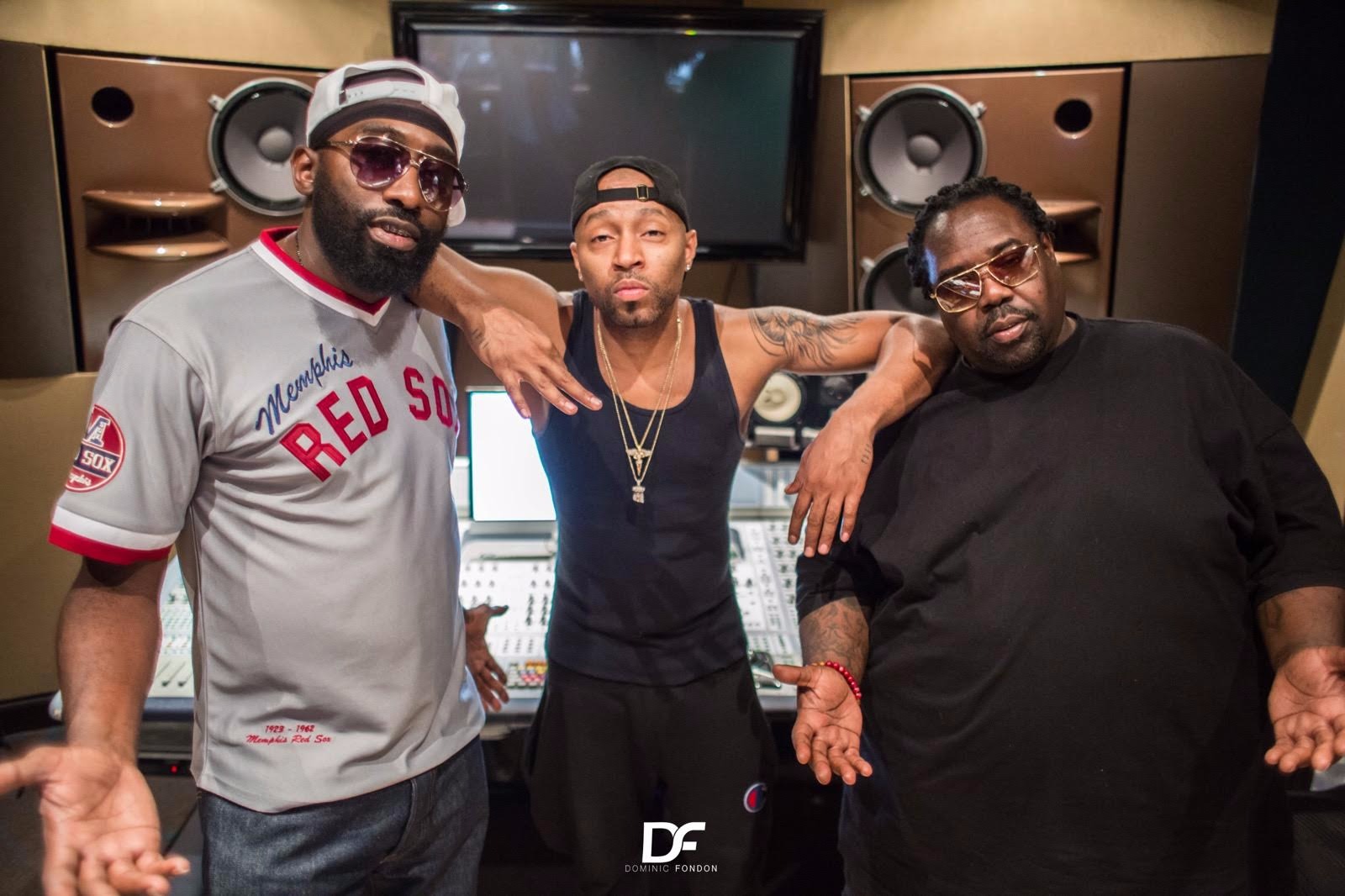 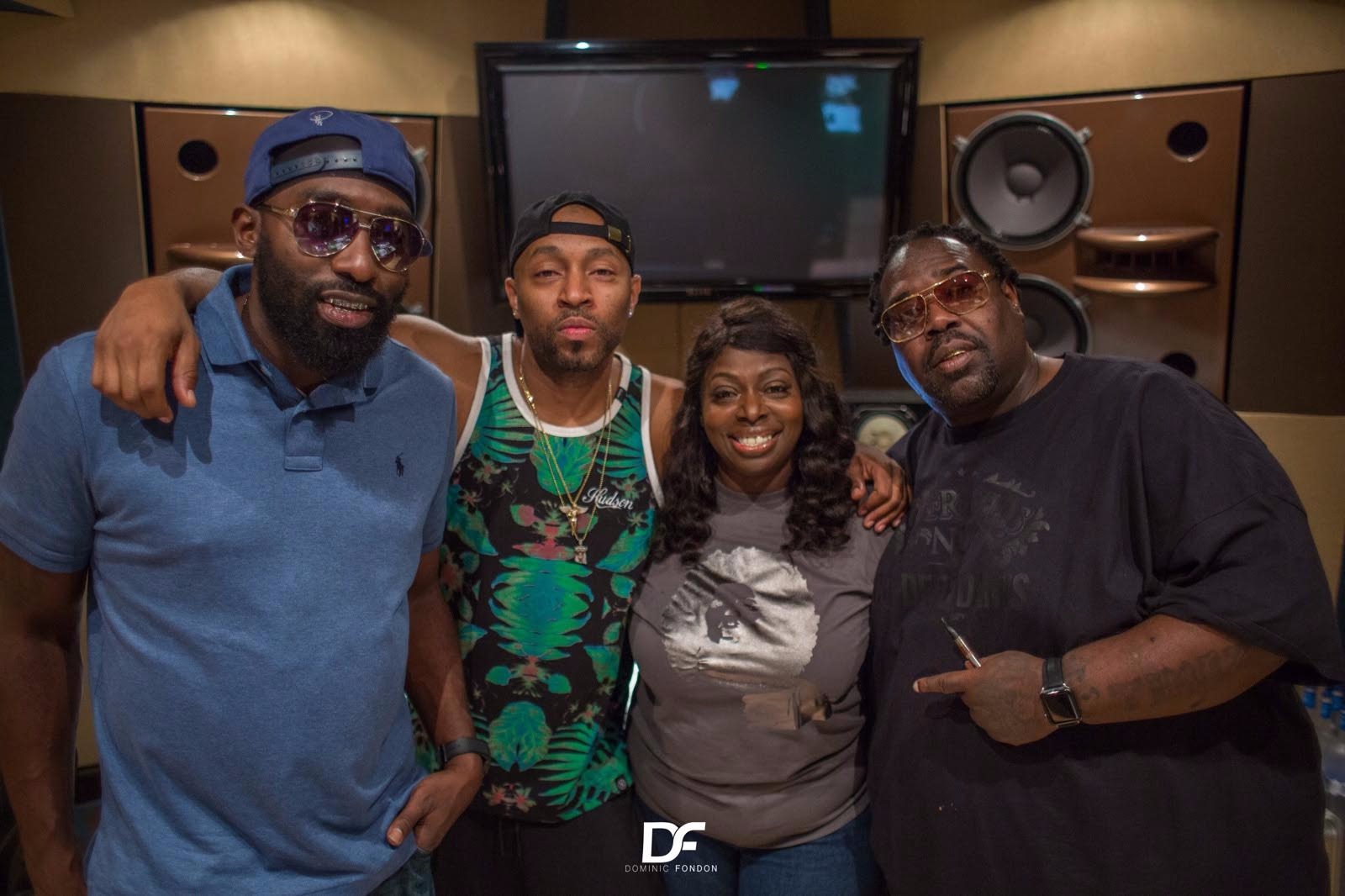