E-40 is taking a grievance to court over the title "Captain Save A Hoe."

(AllHipHop News) Rap veteran E-40 has filed suit against the author of a book named after his 1993 hit "Captain Save A Hoe."

The hip-hop star claims writer Erika Kane and her publishers are ripping off the character he created and owns the rights to, accusing them of unfairly profiting from his work.

According to reports, E-40, real name Earl Stevens, is asking a judge to pull the recently-released books from retailers and award him proceeds from sales to date. 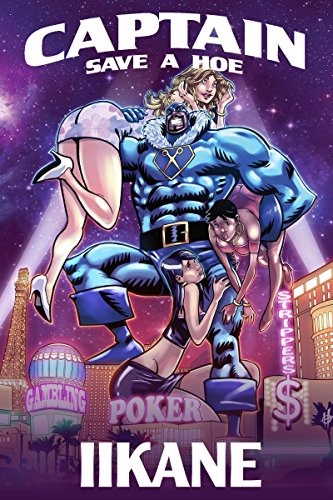 The 'Suga' creator decodes the lyrics to one of her latest singles.

R. Kelly Is In Fear Of Dying In Jail And Wants Out Immediately

R&B star R. Kelly is hoping the scourge known as the coronavirus can get him out of jail on dozens and dozens of sexual assault allegations.

As an effort to reach out to his fans and solicit letters and maybe a little "sum sum" on his commissary, Kodak listed his new prison address.