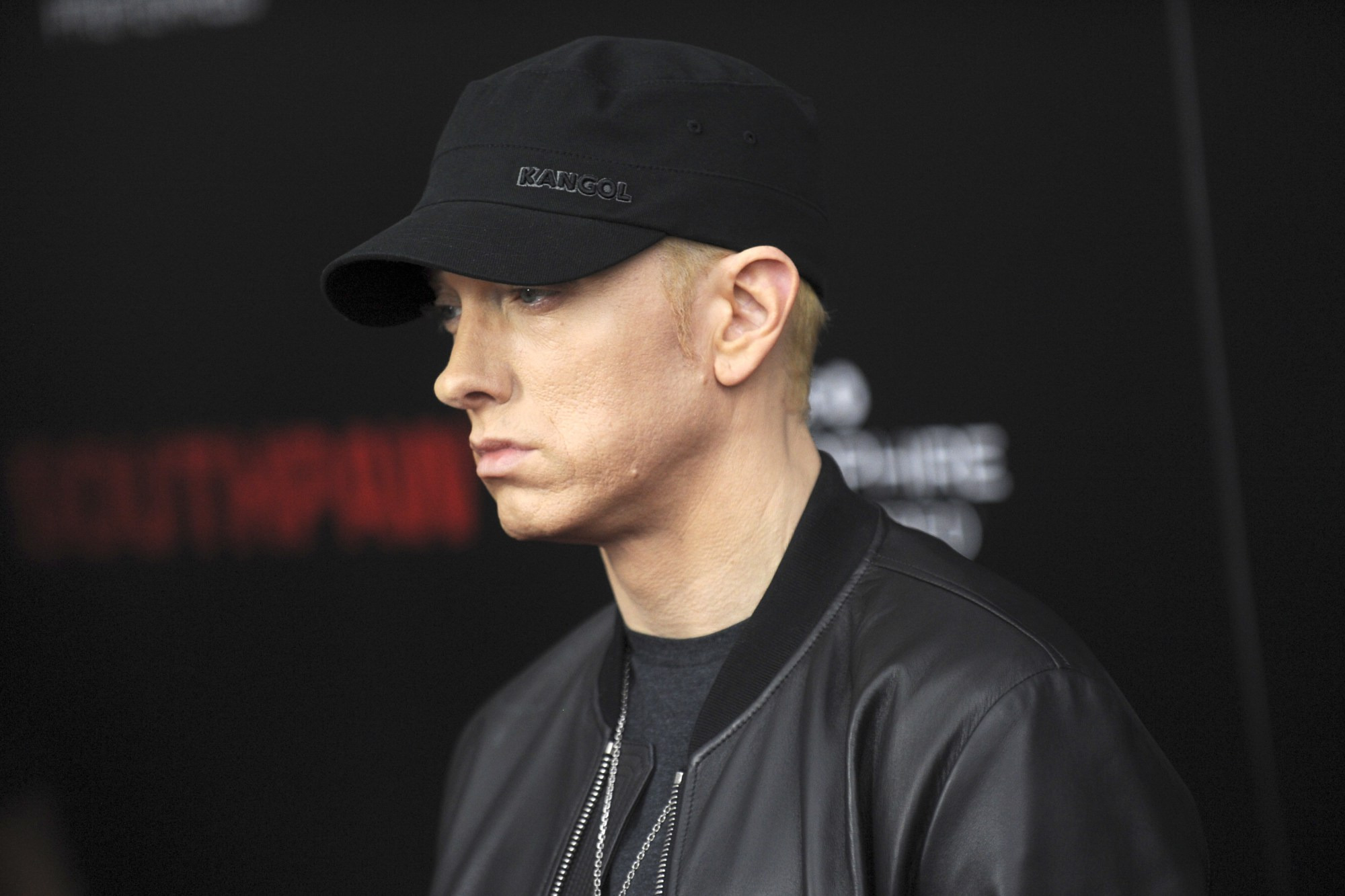 Rapper Eminem has teased fans about a new collaboration with clothing brand Carhartt.

(AllHipHop News) The “Lose Yourself” hitmaker has previously worked with designers at the workwear firm, based in Eminem’s native Michigan, and now it appears they are gearing up to release another range of goods, just in time for the holidays.

The hip-hop star hinted at the line on social media by simply sharing a black-and-white image bearing his name alongside the Carhartt logo.

“Black Friday: Eminem X @Carhartt,” read the caption, which included a link to allow fans to sign up for early access for Friday’s (November 25) launch of the E13 line.

Further details have yet to be revealed.

Eminem last teamed up with Carhartt officials for a special Air Jordan 4 sneaker auction last year, when just 10 pairs of the shoes were auctioned off for charity on eBay.

He also created a limited edition hoodie for Carhartt in 2014 to raise funds for his own Marshall Mathers Foundation to benefit at-risk youths in his hometown of Detroit.

The rapper is preparing for a busy few months – in addition to his new Carhartt project, he is currently working on the follow-up to his 2013 album, The Marshall Mathers LP 2.

Last month (Oct), he announced new material is on its way, and gave fans a taste of the forthcoming tunes by sharing a politically-inspired song titled Campaign Speech, in which he took aim at now-U.S. president-elect Donald Trump.