Slim Shady's little brother is legally a member of the family now.

Nate, who was born Nathan Kane Samra, was recently granted legal permission by a Michigan court, to change his name.

Debbie Mathers gave birth to both men, however, Nate, who also raps, has a different father than Eminem.

Now, the 31-year-old budding rap star will be able to cash in on his family's famous last name as Nathan Kane Mathers. 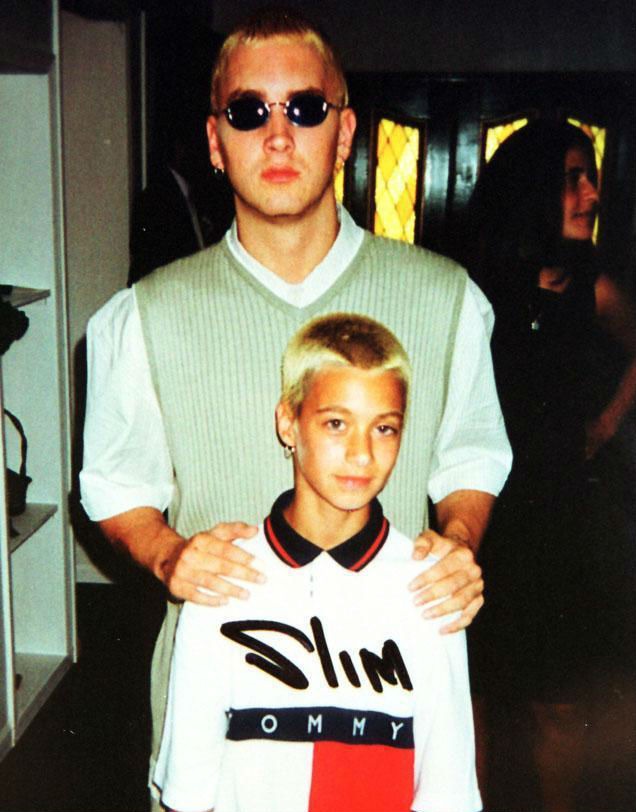