STEVIE J.'S EX SAYS HE OWES $1.2 MILLION IN BACK CHILD SUPPORT! CHECK OUT THE DOCUMENTS EXCLUSIVELY ON ALLHIPHOP.COM!

Bennett, who helped Stevie J. with his music career while he was a producer at Bad Boy Records, will host a press conference later this week to address the matter.

There, she is expected to reveal more details into what is being labeled as a "historical child support case."

Bounty Alert and the Custodial Support Foundation will attempt to recover the back child support, and will investigate any companies that may be shielding Stevie J.'s wealth.

"Our preliminary investigative efforts in Ms. Bennett's case and have uncovered information which raises huge concerns," Tiffany Stewart Esq., President of the Custodial Support Foundation, told AllHipHop.com in a statement.

Reps for Ms. Bennett stated that under the 1992 Child Support Recovery Act, it is a crime to leave a state owing more than $10,000 in unpaid child support, for more than two years.

According to Ms. Bennett, Stevie J. could be sent to prison, since he owed more than 20 times that amount when he left New York, for Georgia, where he currently is the star of "Love & Hip Hop Atlanta."

The press conference relating to Stevie J.'s back child support will be held October 31 at 11:30AM, at 1 Little West 12th Street (Corner of 9th & Hudson) in the 2nd Floor conference room.

Check out some documents below: 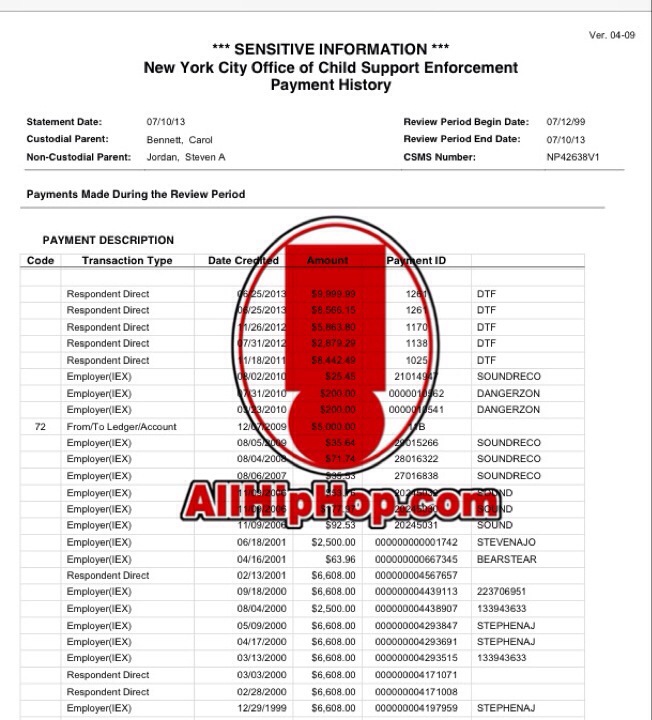 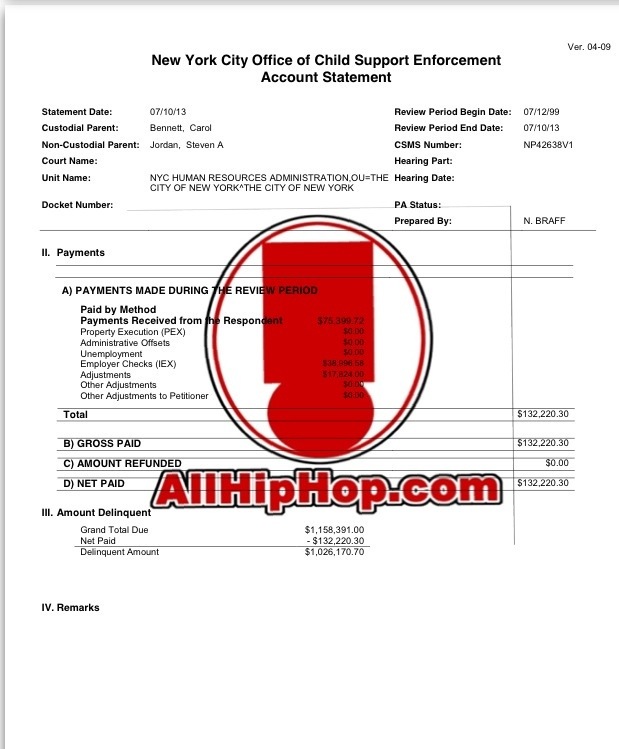 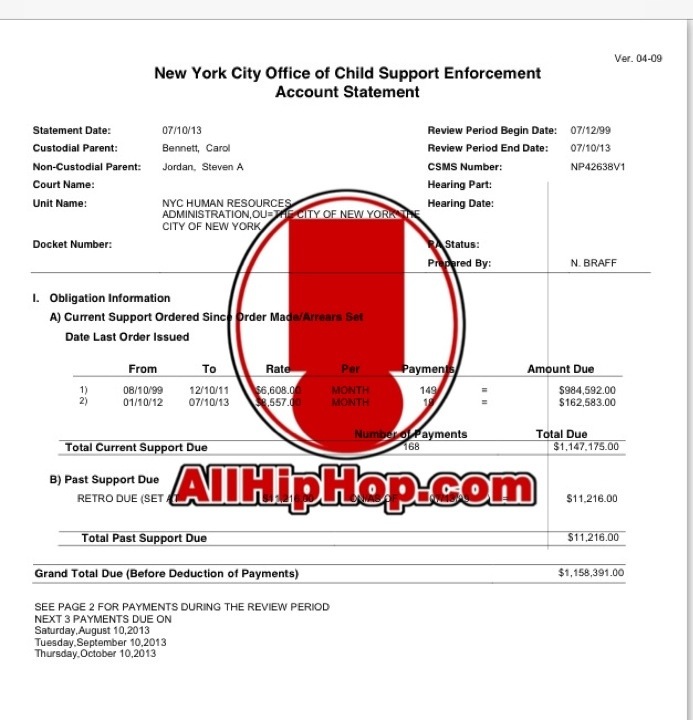