"J. Prince saw the movement I've created with my company YNT EMPIRE Inc. He was impressed with everything I was doing solo and wanted to be a part of making it larger than life," Turks tells AllHipHop.com. "I won't speak numbers, but let's just say, I was made an offer you would be a fool to refuse. With his background and expertise in the industry and my new-found enthusiasm and talented young roster expect to see major things from Rap-A-Lot/YNT in 2014!"

Rap-A-Lot has released projects from Hip Hop acts like Scarface, Geto Boys, Bun B, Pimp C, Juvenile, Do or Die, Yukmouth, Devin The Dude, and Z-Ro. The label signed a distribution deal with Sony RED in August.

Turk's YNT Empire will be joining Rap-A-Lot's current roster of Bun B and Z-Ro. Turk was previously signed to Cash Money Records. He recently had a falling out with members of his former label over what Turk felt was a lack of support from Juvenile, Lil Wayne, Birdman and Mannie Fresh after the death of his father.

After being released from prison in October of 2012, Turk released the mixtapes Blame It On The System and Louisianimalz earlier this year.

Check out recent pics of Turk with J. Prince in Houston below. 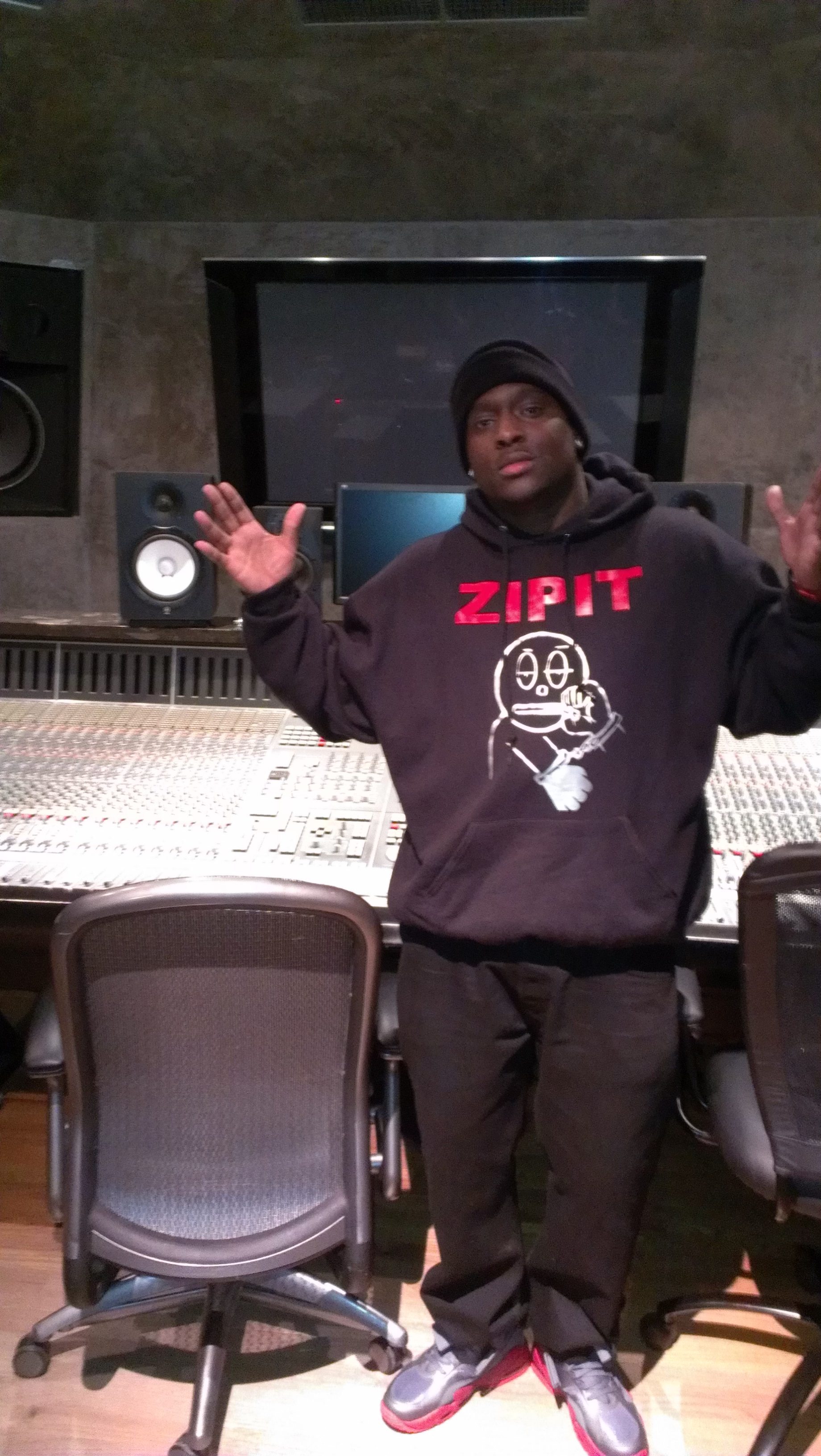 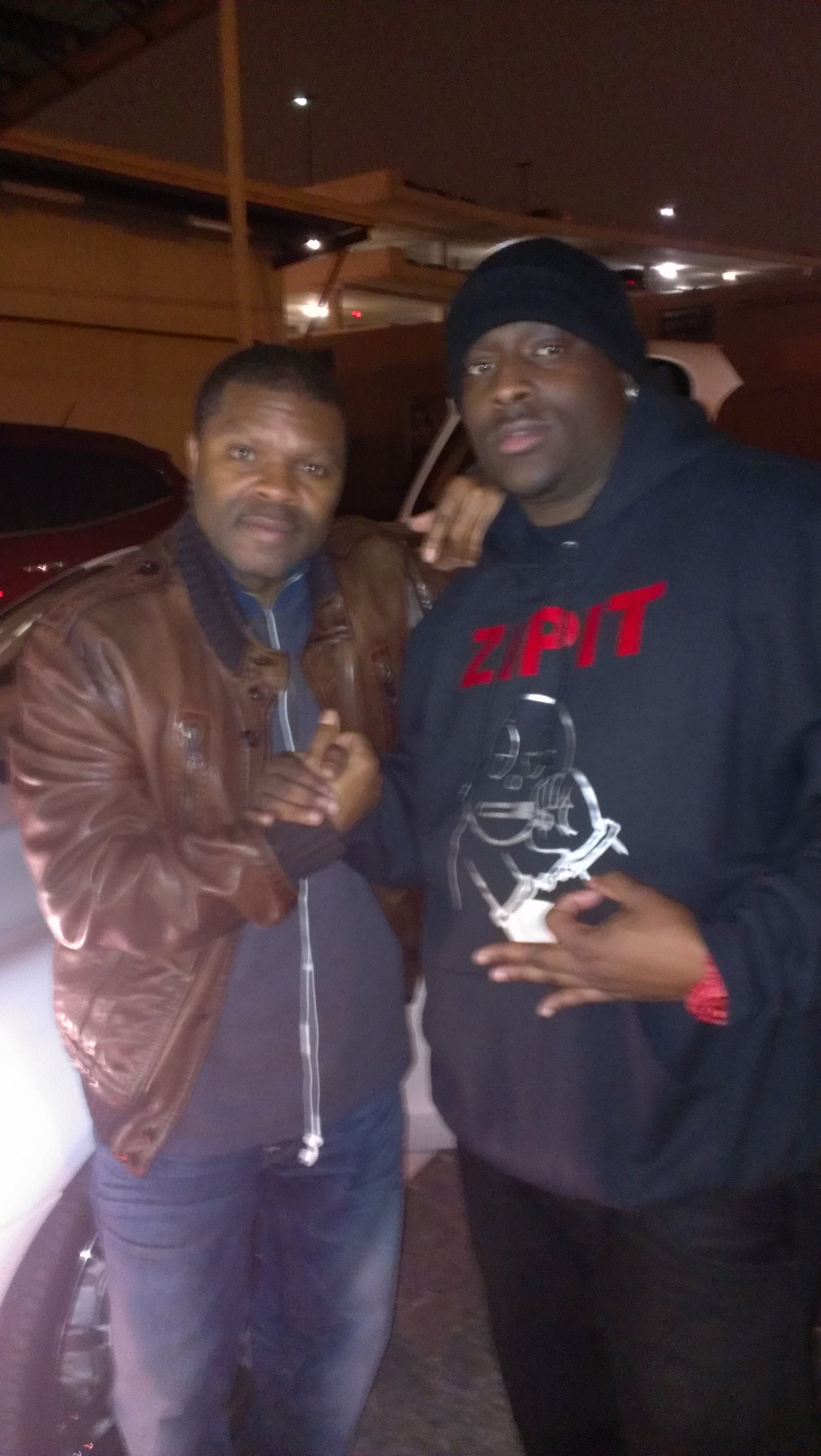 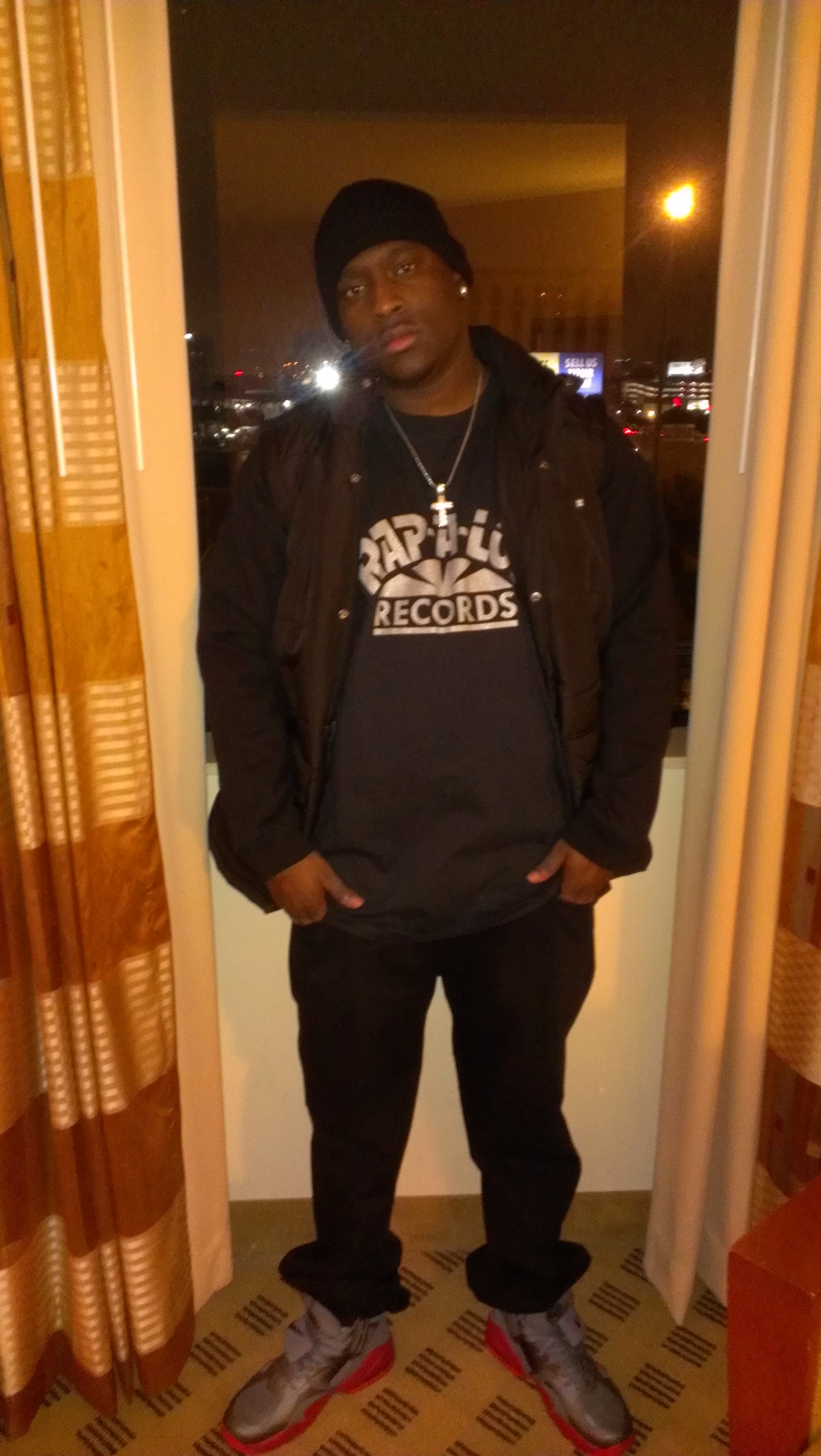 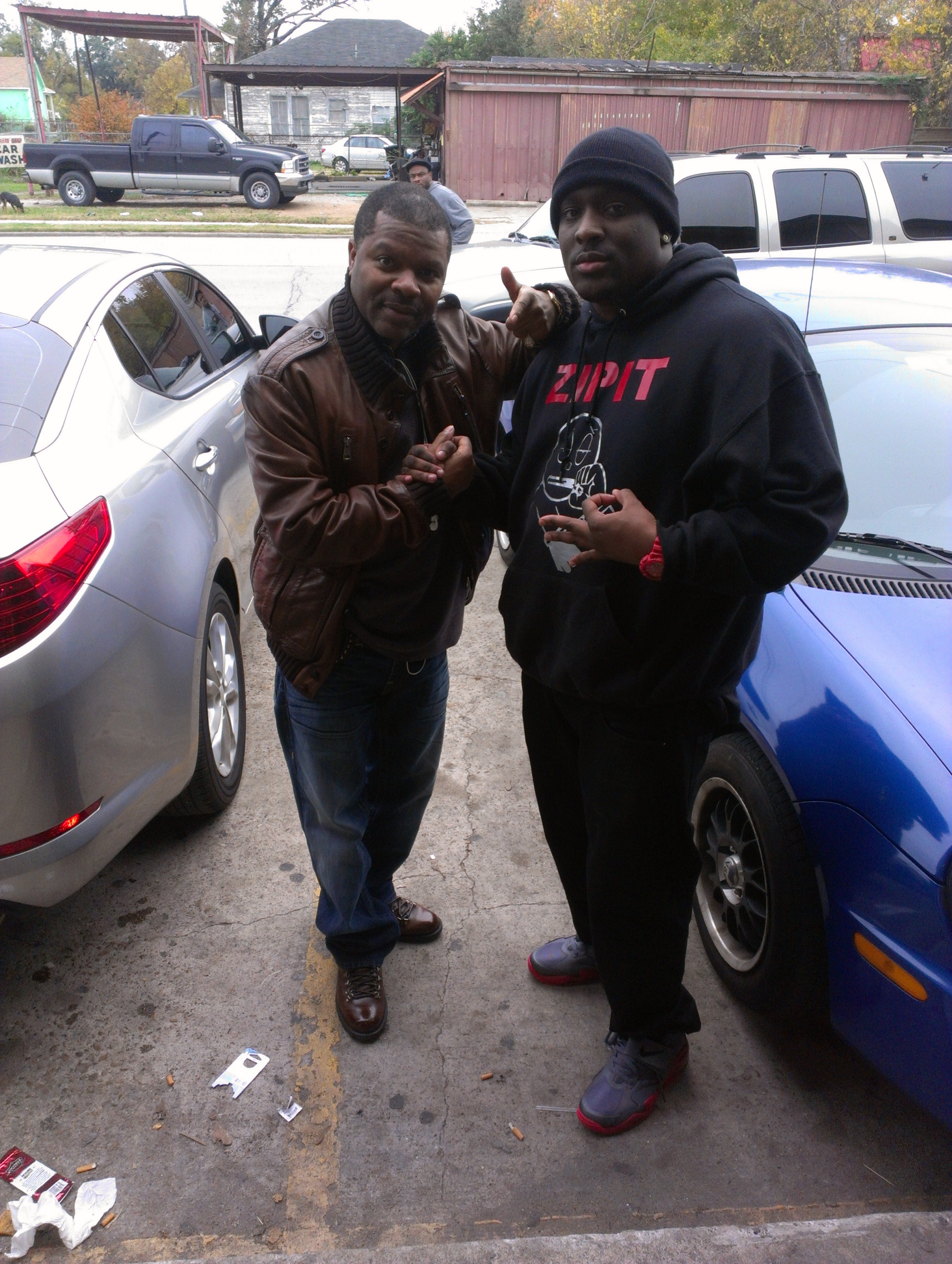 CeeLo Green will join celebs like Becky G., Dua Lipa and others, for a good cause!

NBA fans will have to wait to see The Black Mamba, The Big Fundamental, The Big Ticket, and other basketball greats enter the Springfield, Massachusetts museum.

Cardi B On Looting After The Killing Of George Floyd: The People Are Left With No Choice

Sections of Minneapolis were set ablaze as outrage over the death of an unarmed African-American citizen spreads.

CeeLo Green explains what he's doing to become fit and trim during the pandemic.