The 42-year-old rapper, known for his work with the late Big Pun, Terror Squad and many others, plead guilty in a federal courthouse in New Jersey.

Although he is free currently on $250,000, bail, Fat Joe faces up to two years of jail time when his sentence is delivered in April. 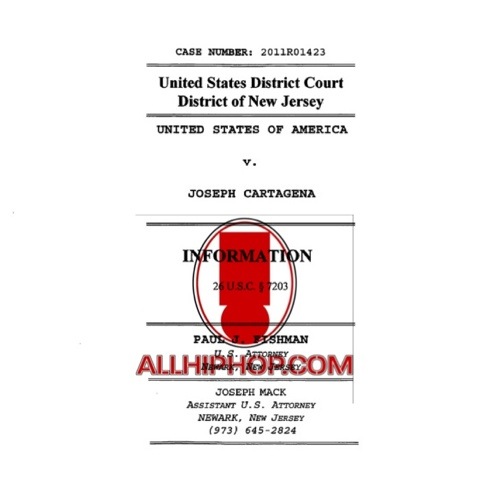 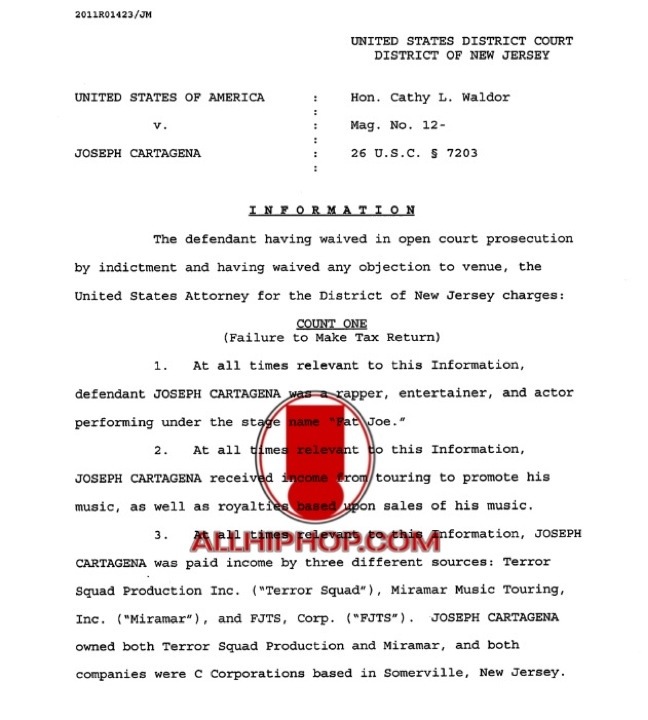 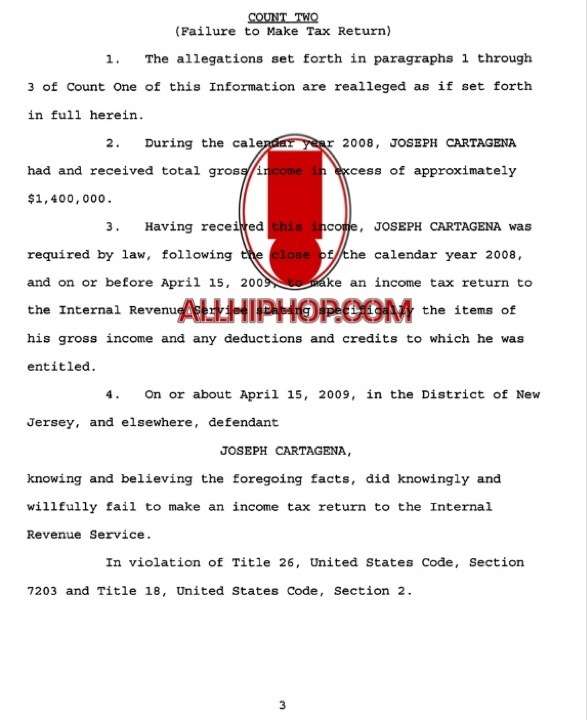 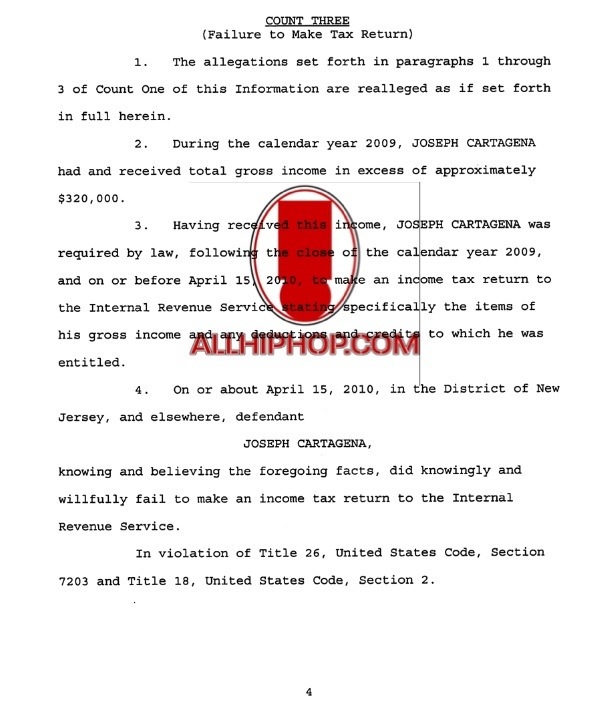 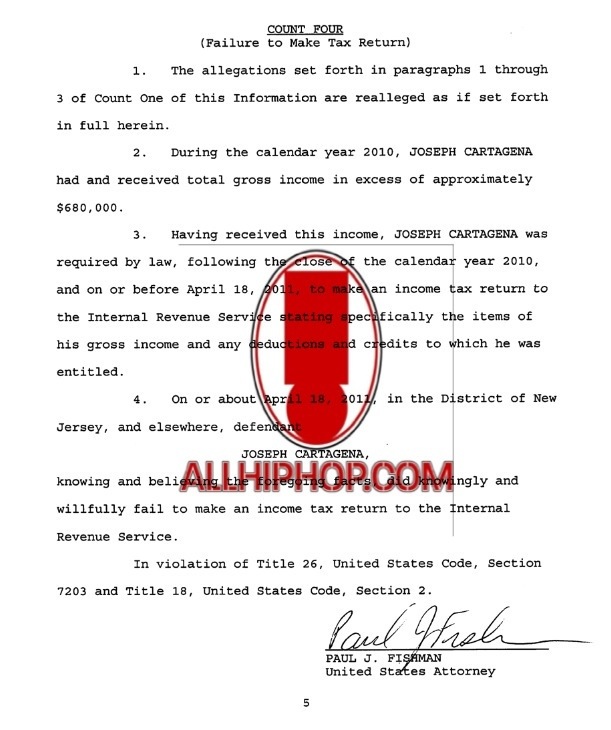 No More Kids For Kim Kardashian As Quarantine Life Closes In

Kanye West can forget about having any more kids with Kim Kardashian, thanks to the coronavirus.

More than just a comedian, Nick Cannon is an executive, author, philanthropist and filmmaker. Check out his new doc on Dr. Sebi.

Westside Gunn's new album "Pray for Paris" is evidence the Griselda crew is here to stay.

The North Carolina rapper has released his first joint of the year and it has his fans engaged. Entitled “Find My Way,” shows a little different skill set for the emcee.

EXCLUSIVE: Chuck D And Flavor Flav Are Back Together In Public Enemy After A "Great Hoax"

Chuck D reveals in exclusive new interview that the Flavor Flave "break-up" was really a social experiment about the media.