First Week Sales Predictions For Wale’s “Shine” Are In 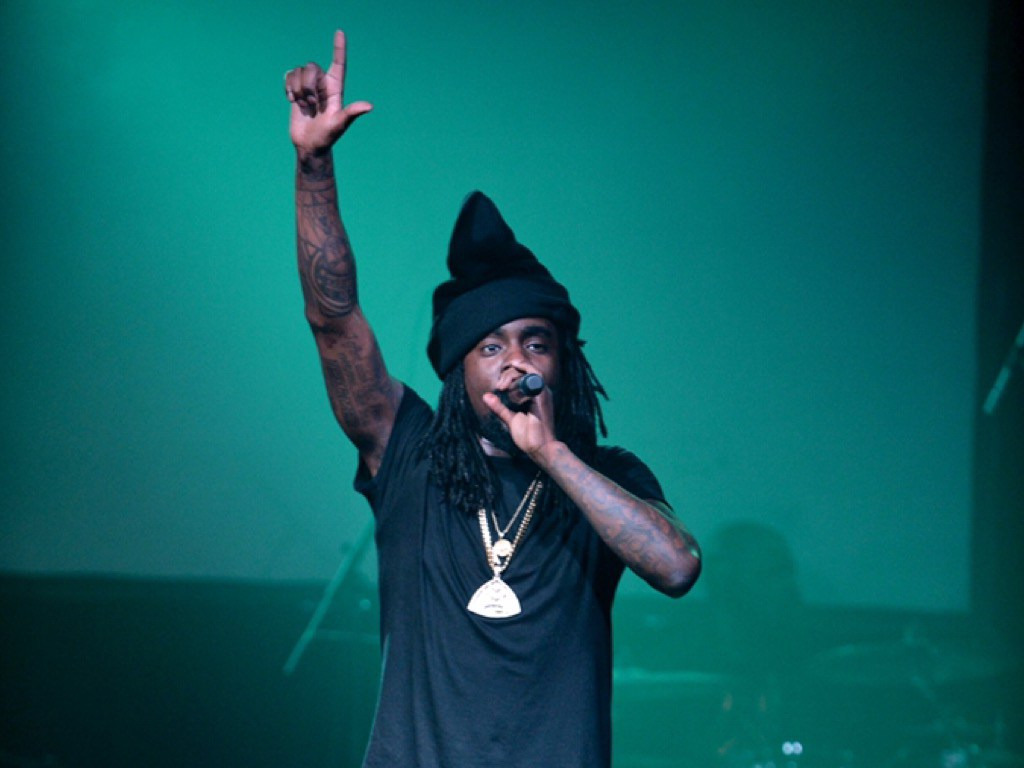 HitsDailyDouble crunched the numbers and has now published the first-week sales predictions for the MMG rapper’s fifth studio album.

Mary J. Blige Explains The Influence Of The Clark Sisters On Her Life

The queen of hip-hop soul spoke about the influence of legendary gospel group The Clark Sisters, as well as her excitement to be a part of the new TV series produced by Queen Latifah.

Each battler selects their favorite bars, schemes, haymakers, moments or punches from their most prized-competitions throughout their career. Then they match them up against a worthy opponent.

A variety of grime stars paid tribute to black the Ripper, as police work to figure out how he died on a small Caribbean island.

Cardi B revealed she lost a bunch of weight, while once again denying she had the coronavirus when she was hospitalized last weekend.