FLICKS: Recap of "The Next 48 Hours With Rick Ross" (@Next48Hours With @RickyRozay)

FLICKS: RECAP OF "THE NEXT 48 HOURS" WITH RICK ROSS CAMEOS BY WALE, DJ KHALED, GUNPLAY, FRENCH MONTANA, STALLEY & MANY MORE!

For the third time in four years, AllHipHop.com and "The Next 48 Hours" crew have followed one of the most influential Hip-Hop artists of our time - Rick Ross - during his solo album release of God Forgives, I Don't. Rick Ross has a very demanding schedule and to prove it, we compiled some snap shots of our time with Ross during his release week.

Day One was comprised of visits to BET's "106 & Park", with a surprise appearance from DJ Khaled who joined the Bawse on the show to help promote Ross' album. Then Ross headed over to a private location to be interviewed by Hot 97's Angie Martinez, in the midst of some lucky fans who got to listen to the album and watch Angie's interview about Rick Ross' latest LP release. The Bawse's final location was MTV's "RapFix" with Sway Calloway. There, he was joined with MMG's Gunplay, and was surprised by a visit from the legendary Eric B!

Day Two saw even more action, as the day started out at Fuse, where MMG's Stalley joined Ross' busy day. Next stop was an in-store album signing at J&R Music and Computer World. After signing hundreds of autographs and posing with his numerous fans, Ross did a few interviews over at Sirius/XM Radio's "Hip-Hop Nation". Finally, our 48 hours with Rick Ross ended at his album release at Perfections nightclub in Queens, New York, where Ross was joined by MMG's Wale, Meek Mill, Stalley, Gunplay, Torch, and Bad Boy/MMG's French Montana, along with hundreds of fans just waiting to get a flick of The Bawse.

Check out our flicks gallery below: 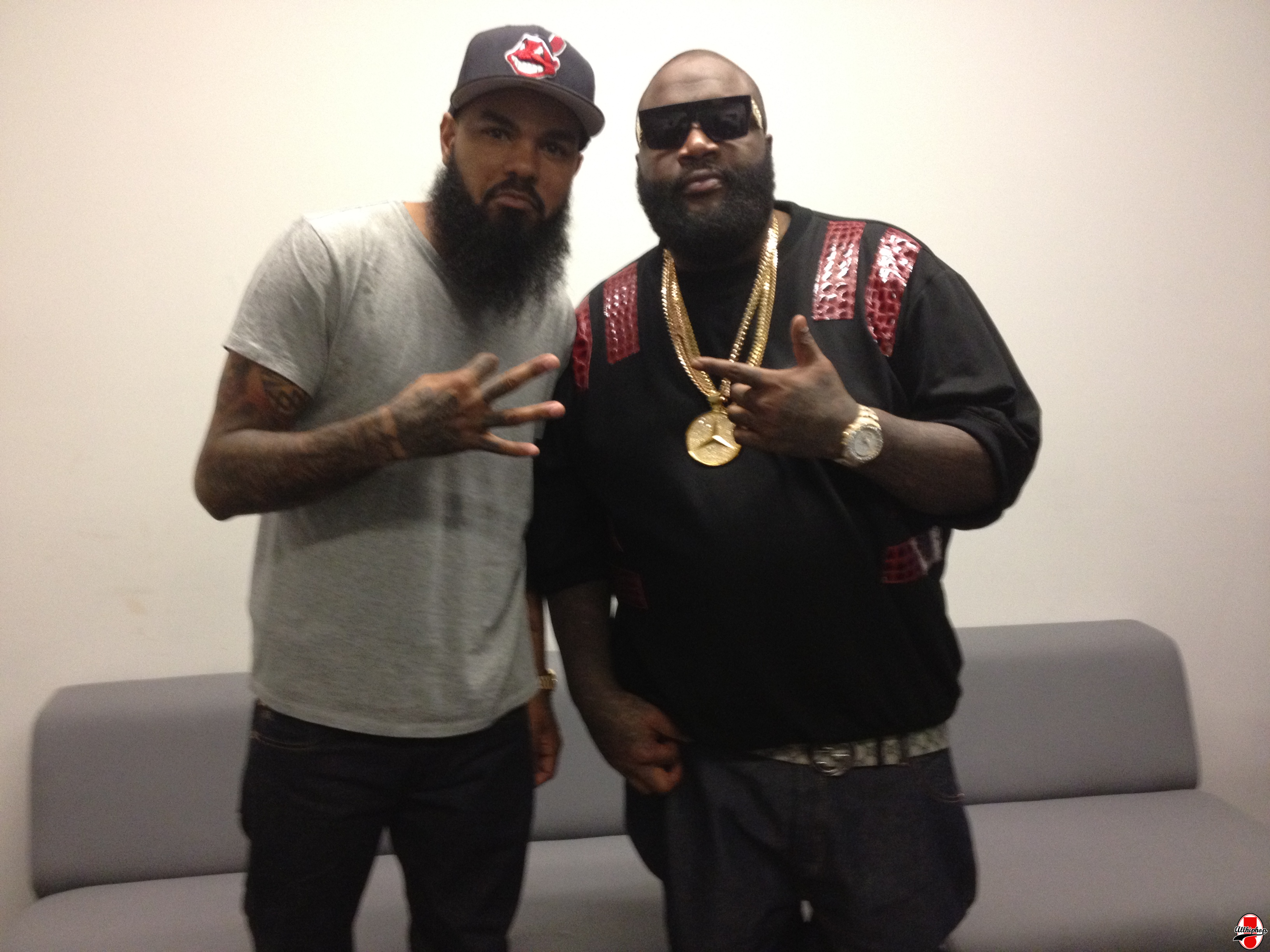 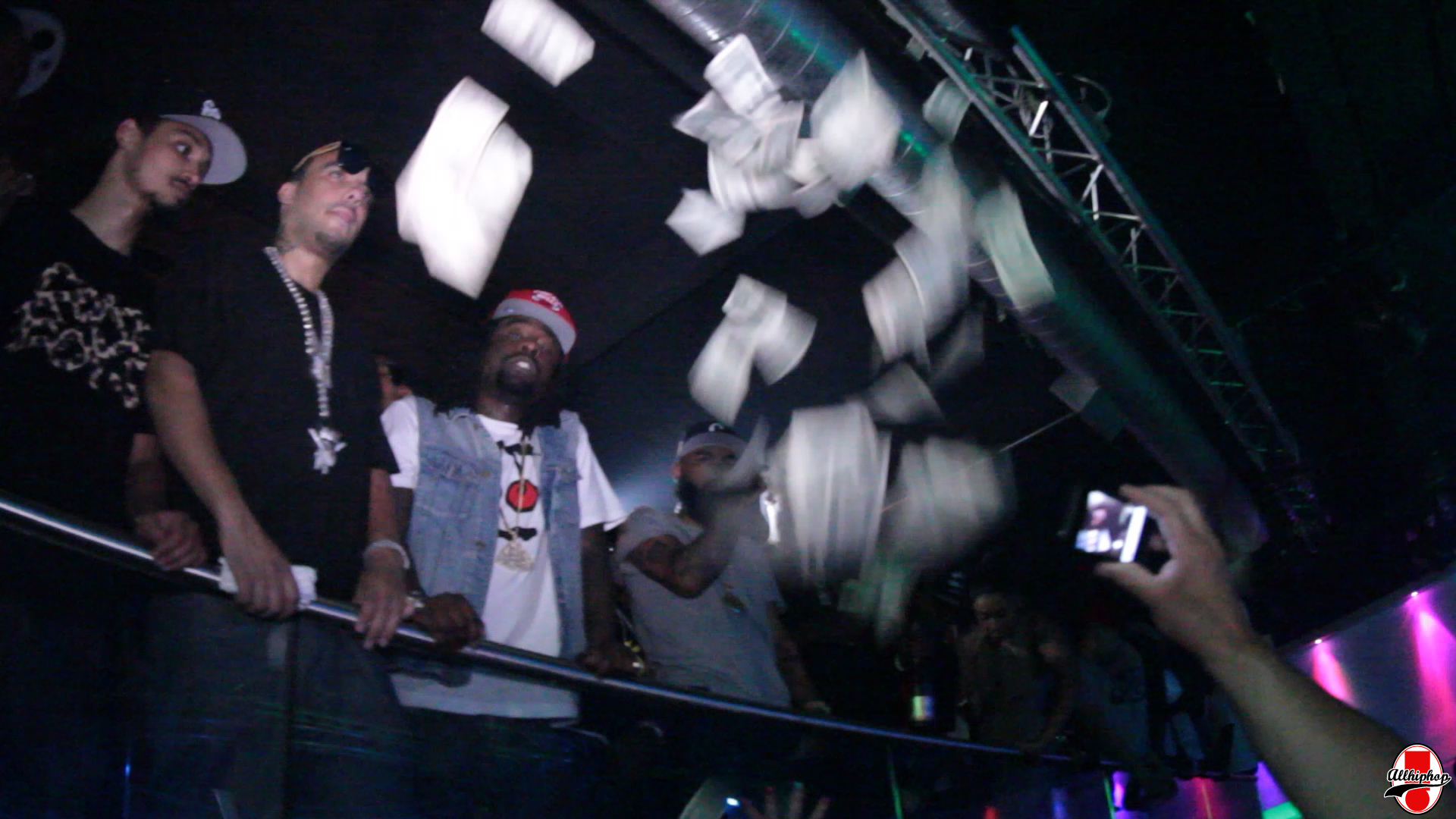 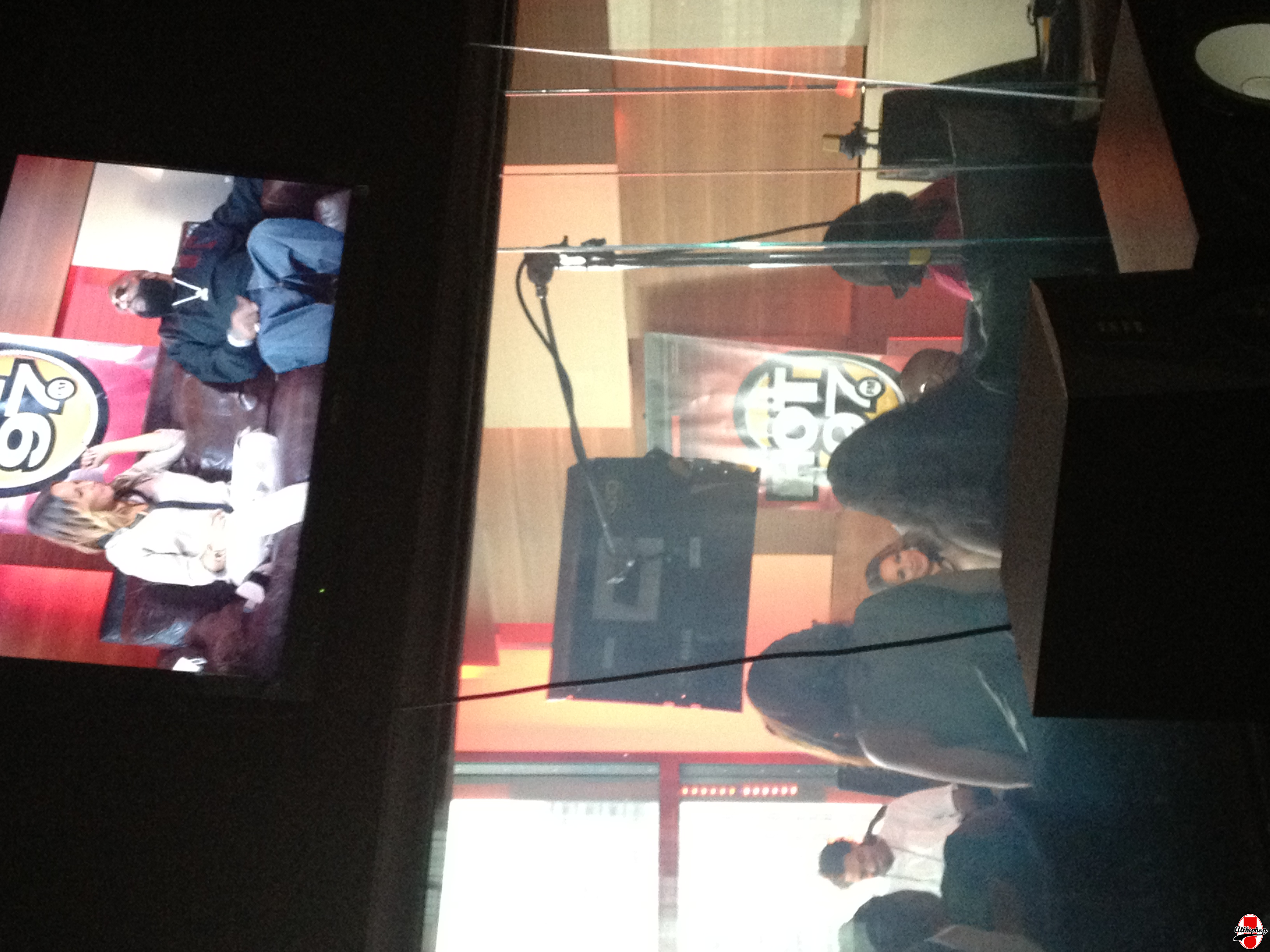 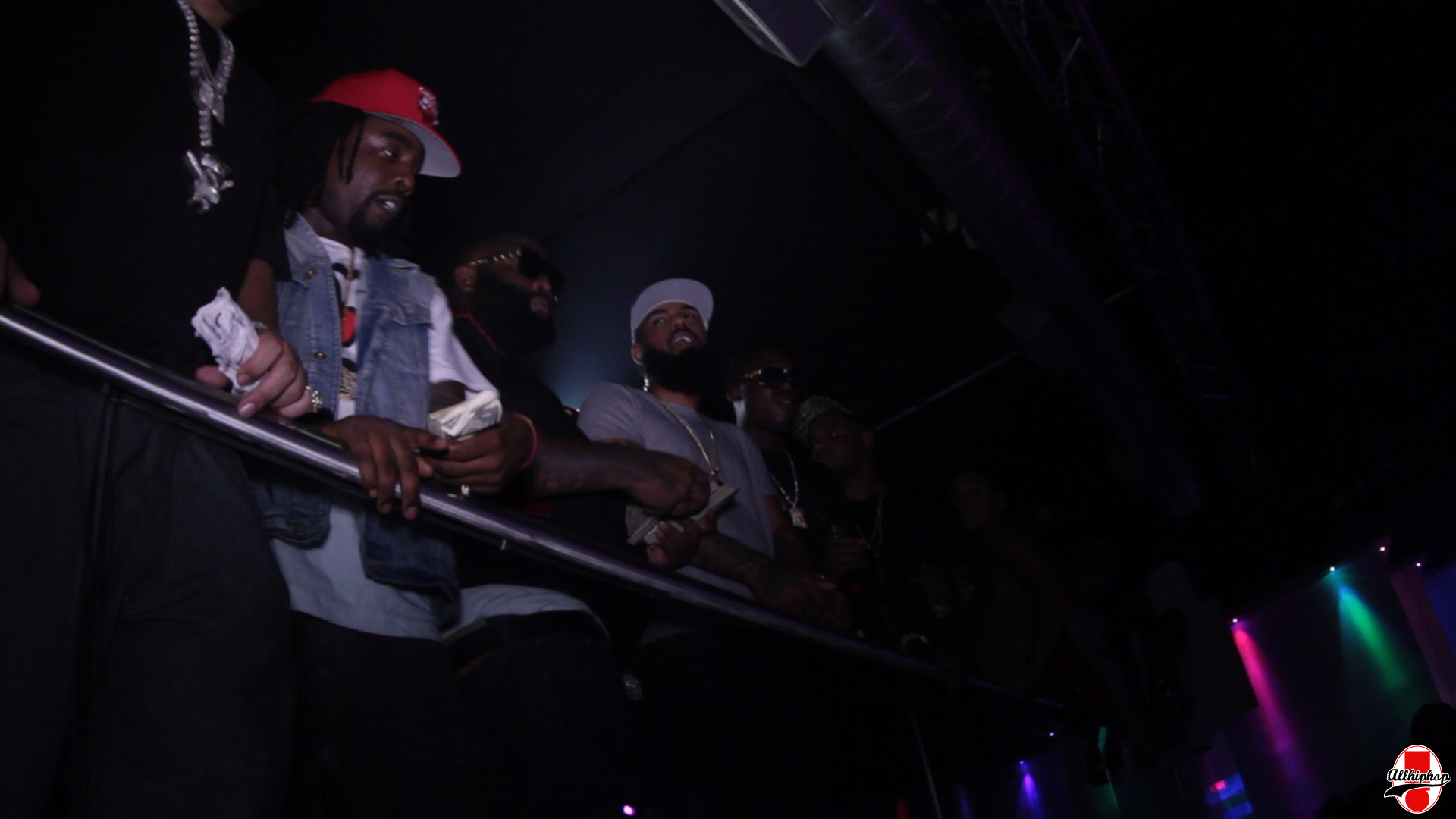 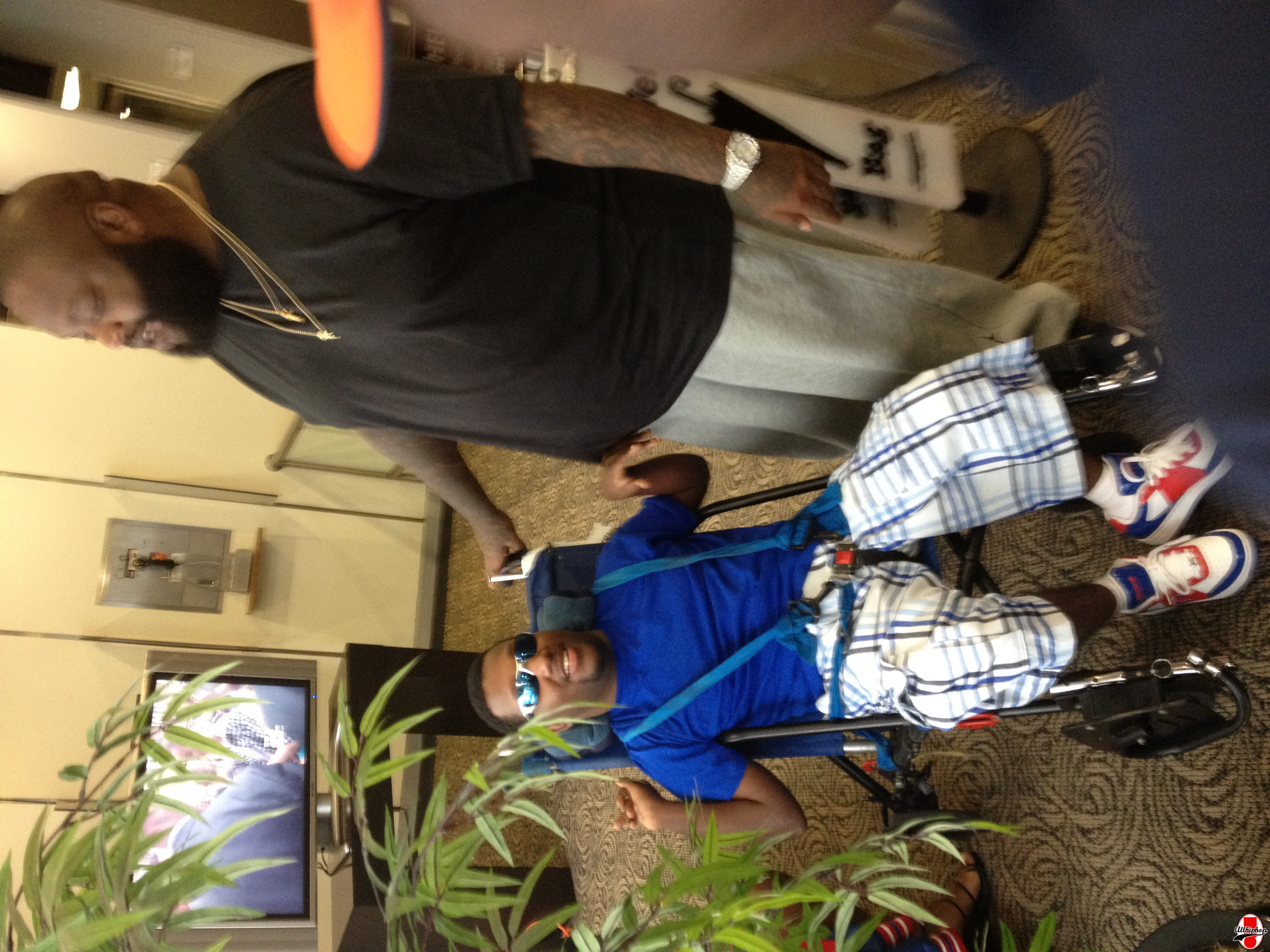 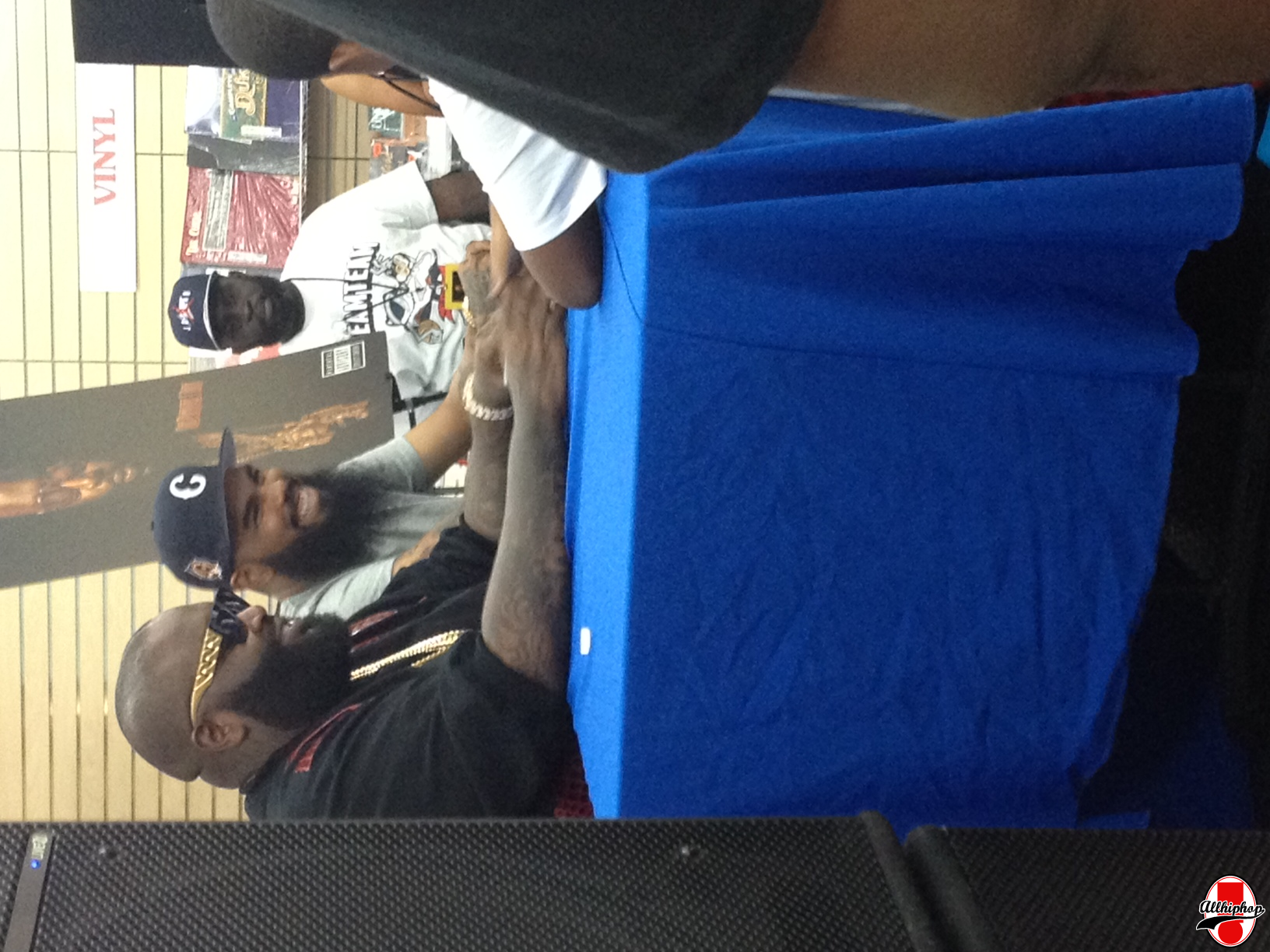 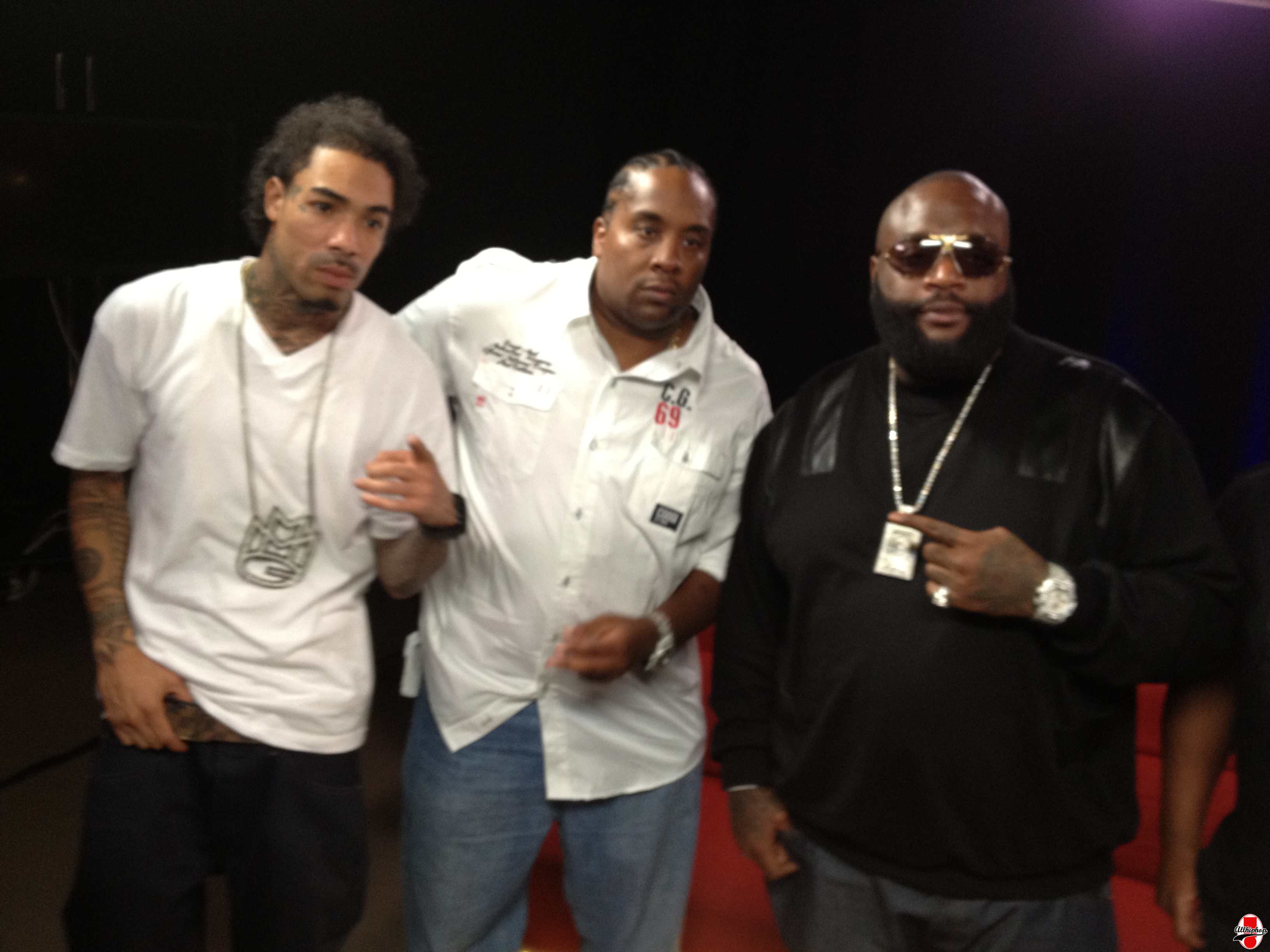 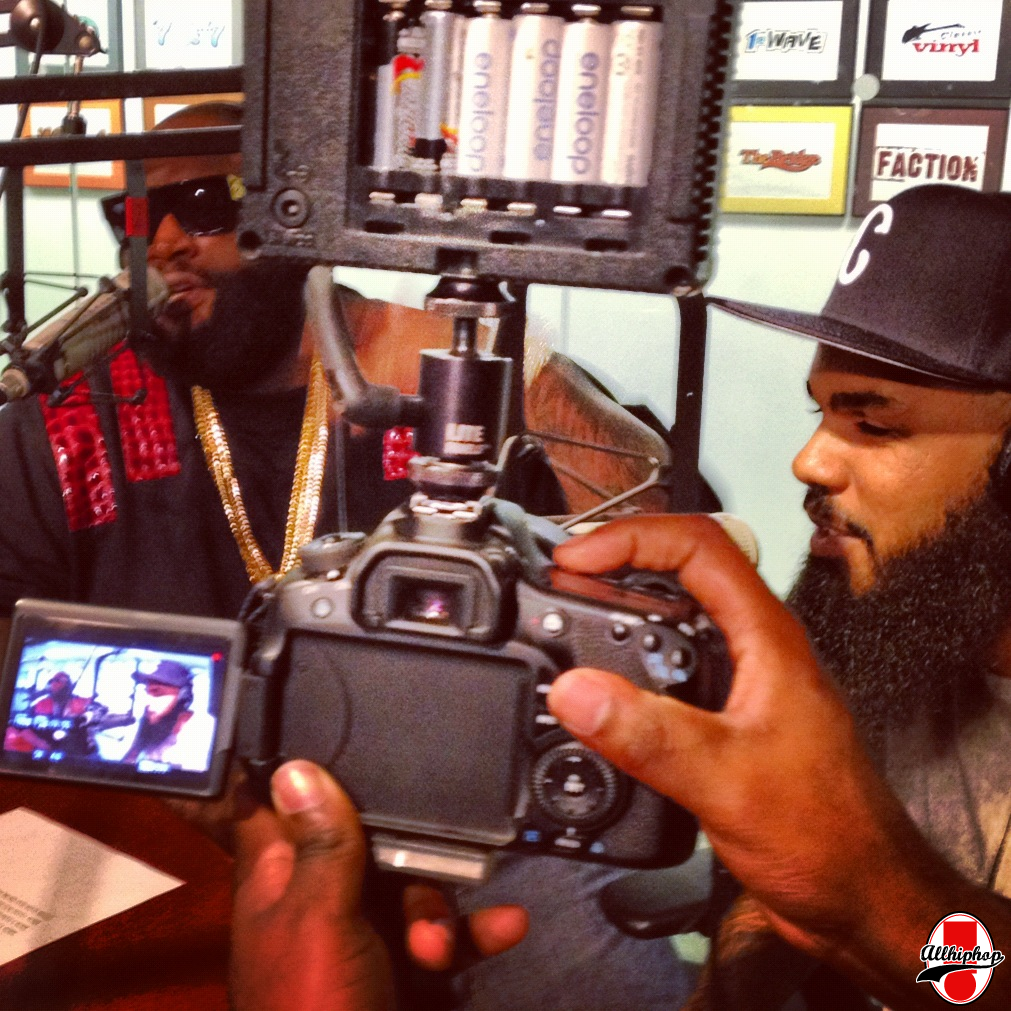 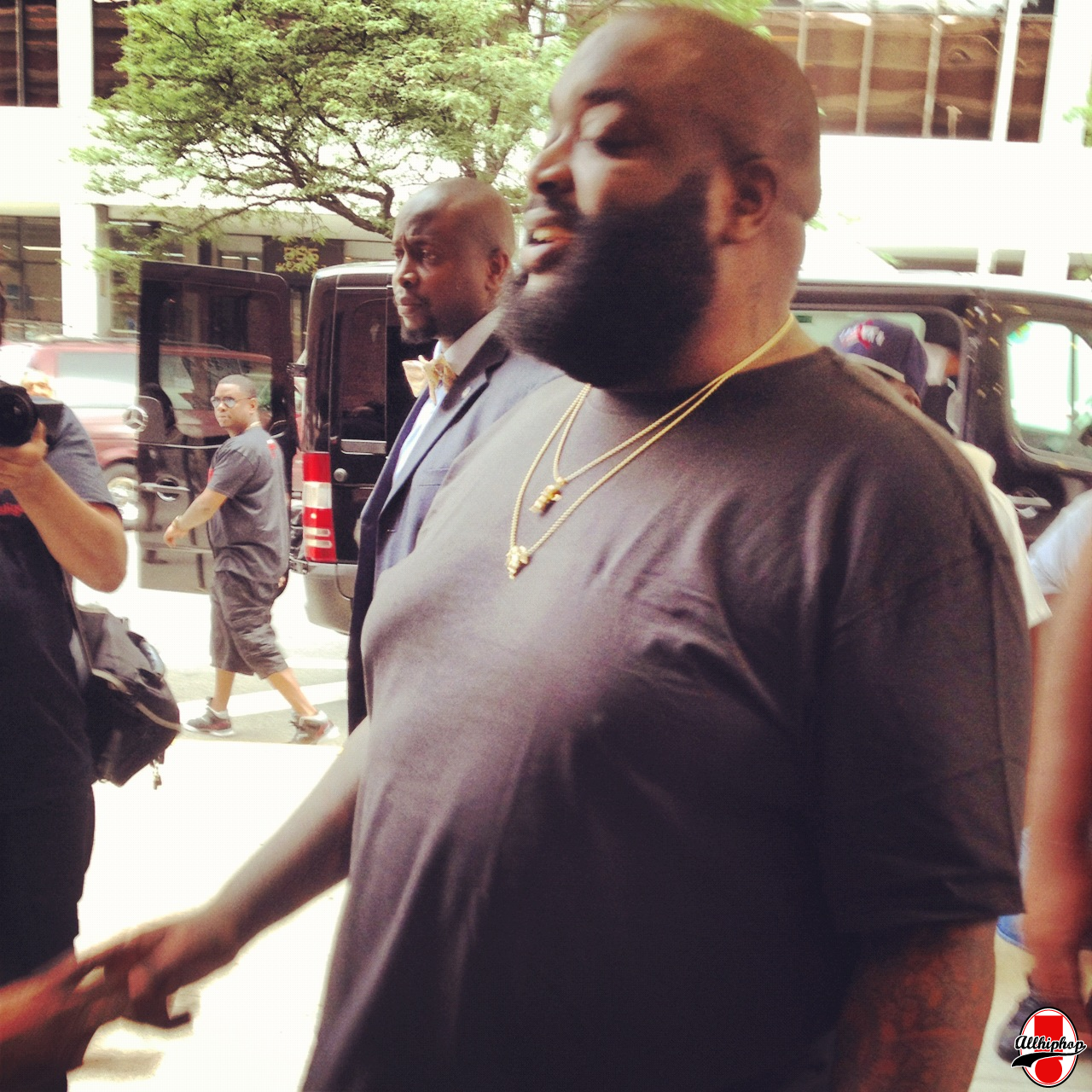 Take a look at The Next 48 Hours With Rick Ross Teaser #1 Rick Ross' Red Balenciaga Sneakers Don't Match And He Doesn't Care!

Diddy, Charlamagne Tha God & Other Black Men Call On Joe Biden To Choose A Black Woman As His Running Mate

"Failing to select a Black woman in 2020 means you will lose the election."

Woman's Many Tattoos Of Eminem Could Set World Record

Watch the two Def Jam recording artists link up in the studio.