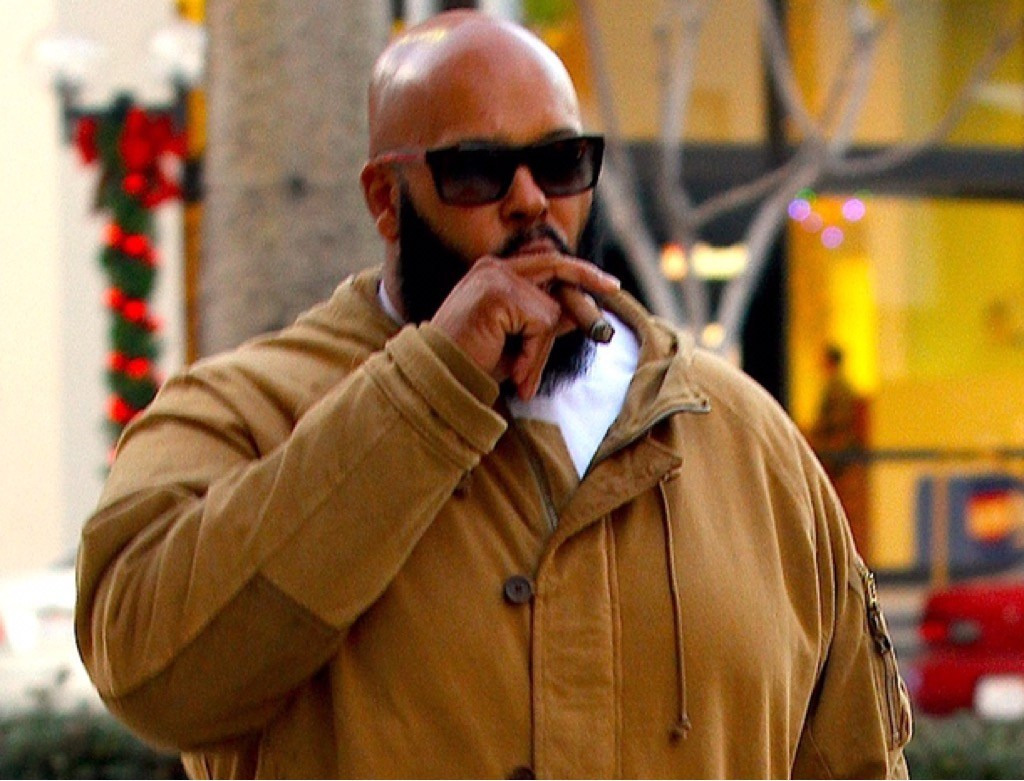 The directors behind the upcoming “Tupac Assassination: Battle for Compton” are doubling down on their claims that Suge Knight was the intended target in the shooting that killed rapper Tupac Shakur.

(AllHipHop News) Over the past several days, the film’s directors RJ Bond and co-director Michael Carlin have defended their theory that Marion “Suge” Knight has been the target of an ongoing assassination plot, in a failed bid to take over Death Row Records.

“Tupac Assassination: Battle for Compton” claims to have obtained a confession letter from an upcoming rapper, who was allegedly paid almost $80,000?? to carry out the hit on Suge.

In a new interview with The Sun, RJ Bond said there was an ongoing conspiracy to blame Orlando Anderson, the man many presumed to be the triggerman who killed Tupac, who shot on the Las Vegas strip on September 7, 1996.

Orlando Anderson had been involved in an altercation with Tupac, Suge Knight and others in the lobby of the MGM Grand at the Mike Tyson/Bruce Seldon championship fight, just before the shooting took place.

While most of the theories had centered around Tupac’s feud with the Notorious B.I.G. and Sean “Diddy” Combs, RJ Bond claims it was another rapper Tupac had a beef with who actually committed the shooting.

“The LAPD still pump out the theory Orlando Anderson was the killer but to be honest that is just very convenient for them,” RJ Bond told The Sun Online. “The public wants to believe the Anderson story because it’s nice to go to sleep thinking the bad guys are bad guys and those looking after you aren’t a bunch of goons.”

“It’s always a tricky process dealing with the LAPD and we have uncovered evidence of police corruption over the years. Everything we have discovered over the years has been in spite of the LAPD, not with their help.”

According to “Tupac Assassination: Battle for Compton,” the hit job was set up by Death Row Records’ former head of security Reggie Wright, and Suge Knight’s ex-wife Sharitha, in hopes of taking over control of the label from Suge.

“As far as me and Reggie plotting together come on now – there was no plot between us I don’t even see him on a regular basis,” Sharitha Knight told The Sun.

Even though the two murders rank among the most infamous unsolved murders of all time, Sharitha could not understand the obsession with the case.

According to reports, Sharitha Knight may file a lawsuit over the latest round of allegations.

A special unveiling of a new logo is part of the final installment.

About 75 superfans will get to dine with 50 Cent during a swanky dinner the rap star is hosting in Dallas.