Congratulations to French Montana, who hit a few key milestones in his career.

(AllHipHop News) French Montana was the toast of the evening - quite literally - over the weekend in Los Angeles.

A number of celebrities, influencers, and industry executives from Epic Records gathered in Los Angeles at restaurant POPPY to celebrate some important milestones in French Montana's career.

The rapper's album Jungle Rules has been certified Gold by the RIAA, while his hit single "Unforgettable" is 3X platinum and has notched over 1 billion streams.

French Montana also recently partnered with Ciroc, who sponsored the evening, to launch his own "French Vanilla" vodka flavor which was served during the celebration.

Take a look at some pictures: 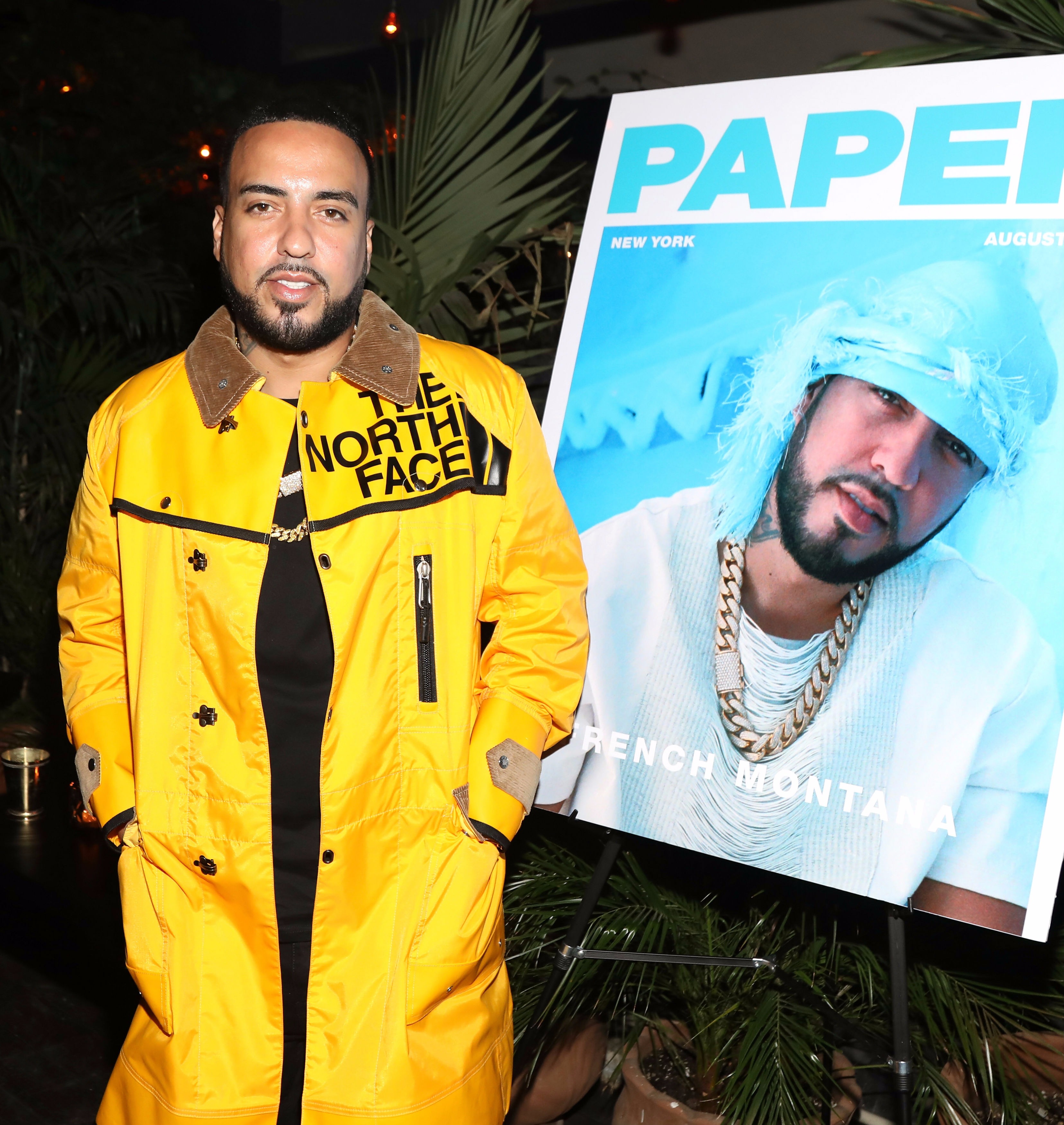 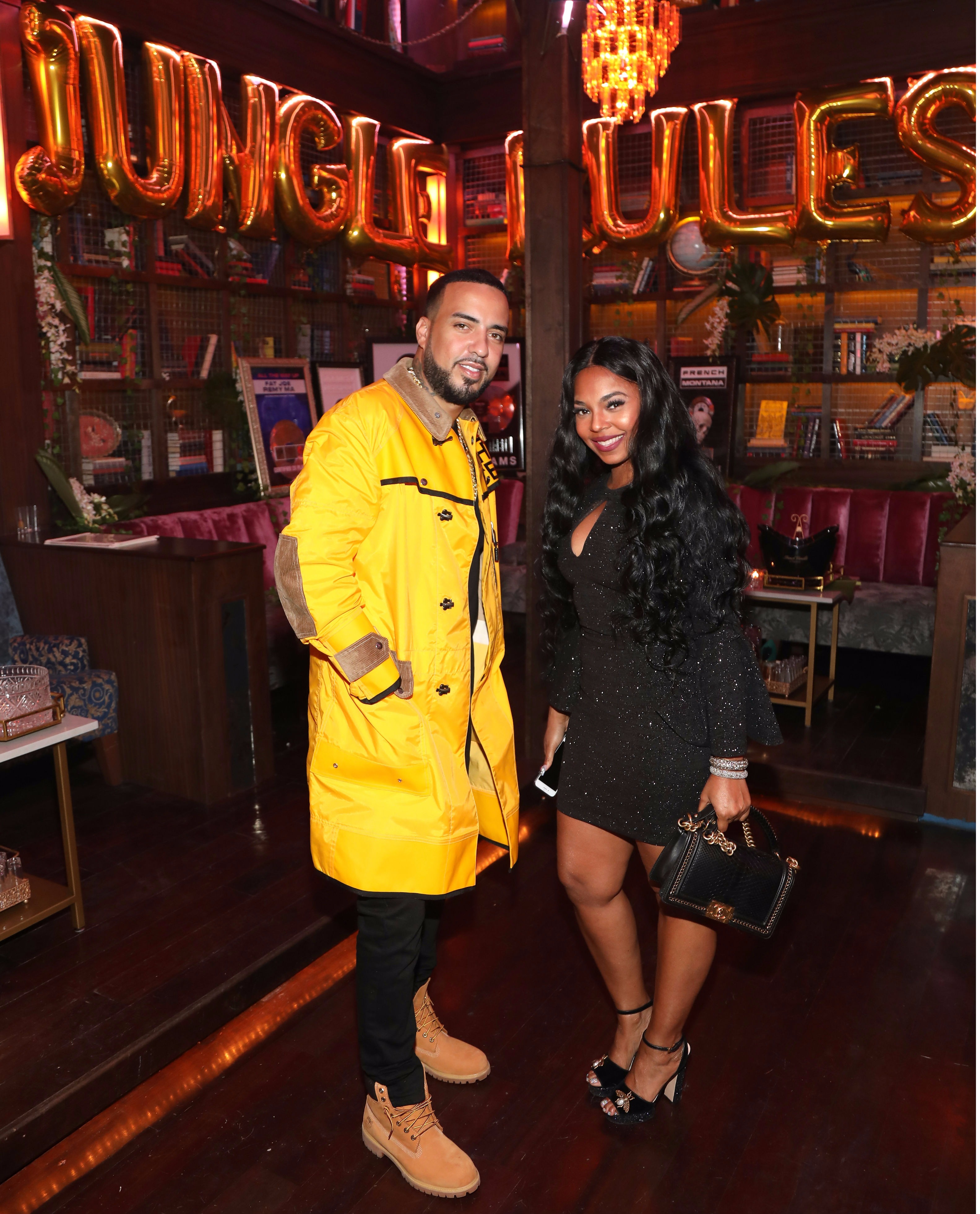 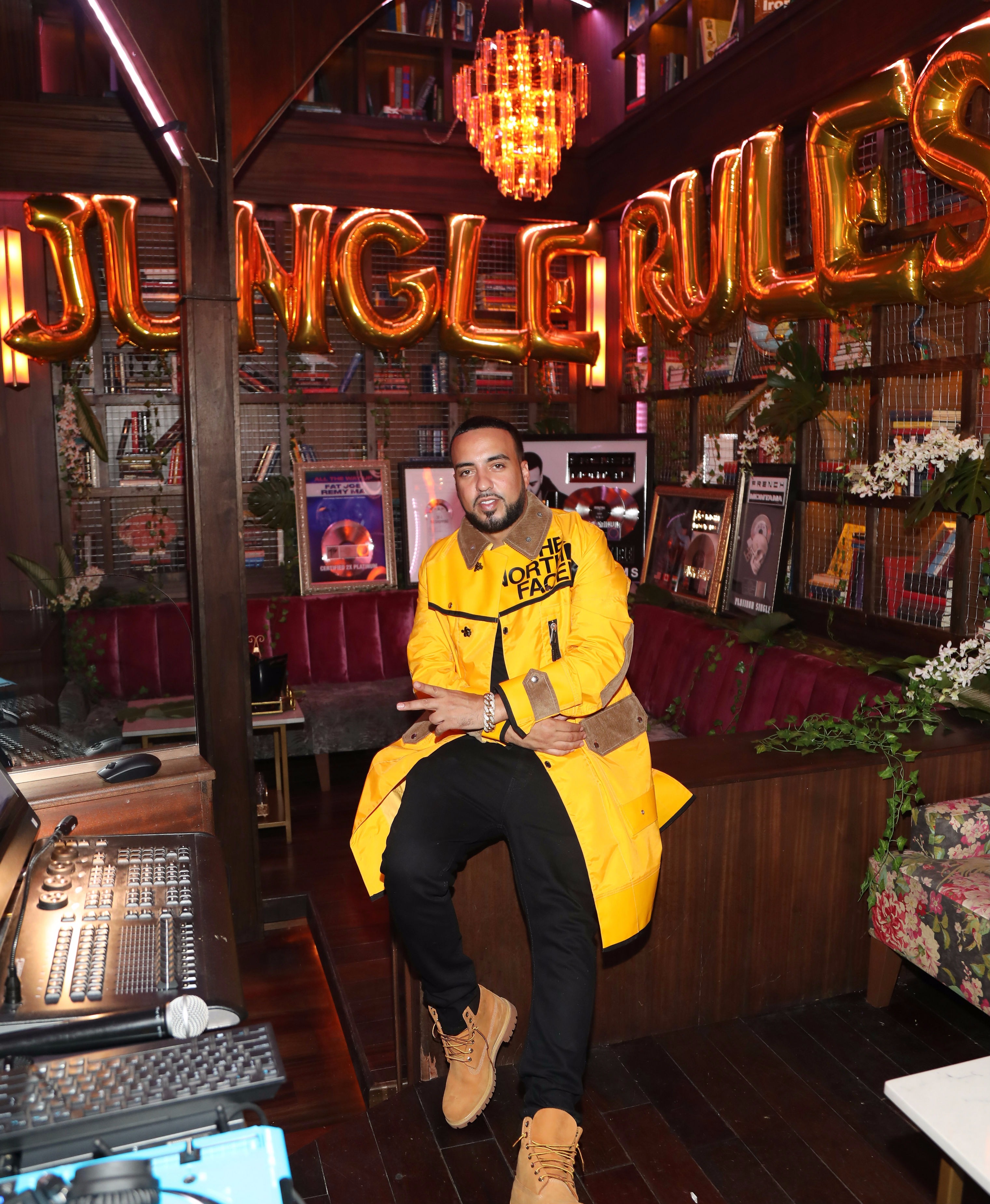 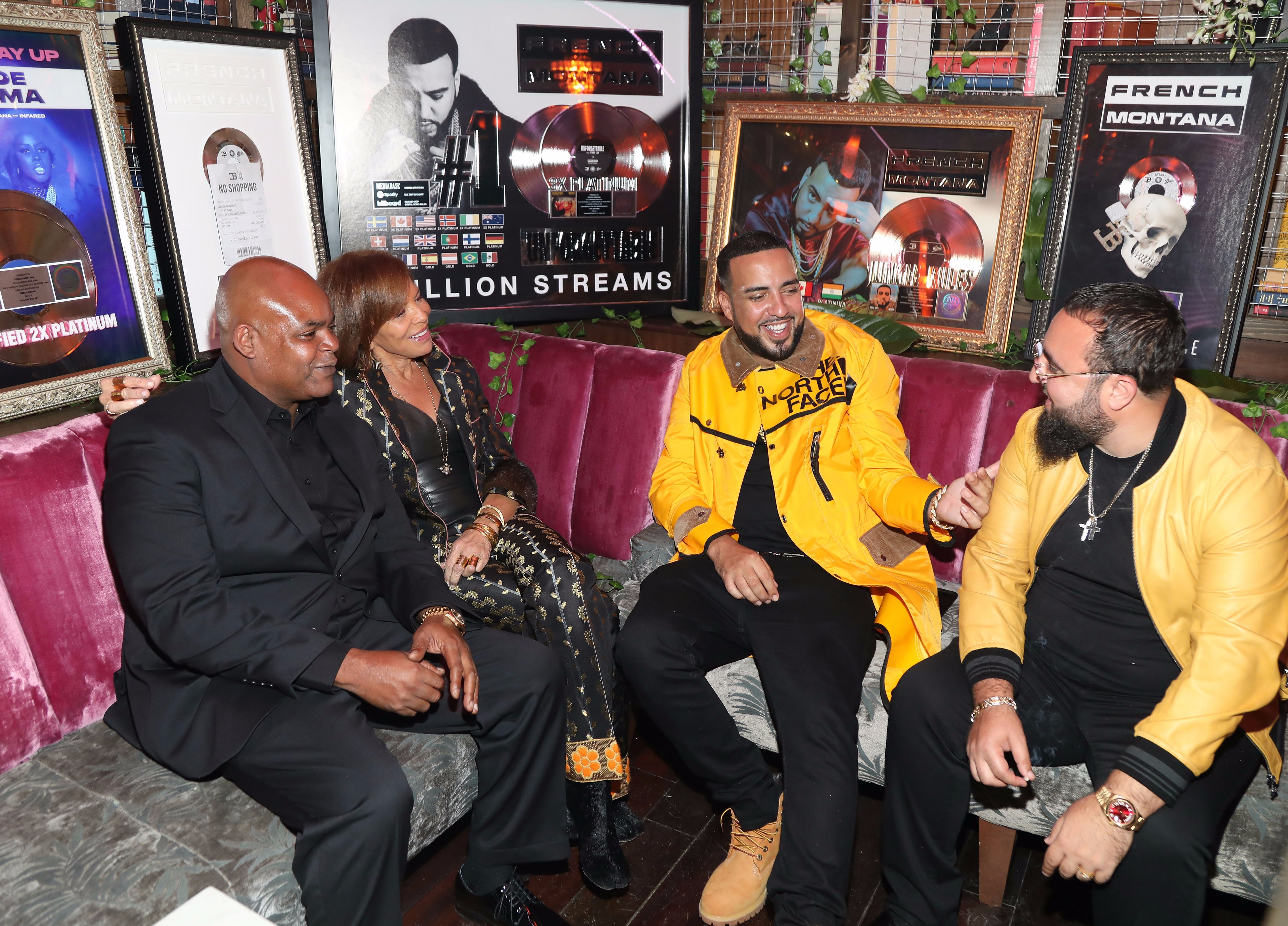