(AllHipHop News) G-Eazy is winding down the year with major deals and awards.

In addition to signing up with Ford Models and designing for H&M, G-Eazy celebrated the platinum success of his single “No Limit.”

The event also doubled as a release party for G's new album The Beautiful & Damned.

The rapper hit the stage at Drai's atop The Cromwell in Las Vegas, and ran through hits off of the album, as well as the songs “Me, Myself & I” and “I Mean It," alongside his girlfriend Halsey.

Check out footage and flicks from G-Eazy's celebration over the weekend. 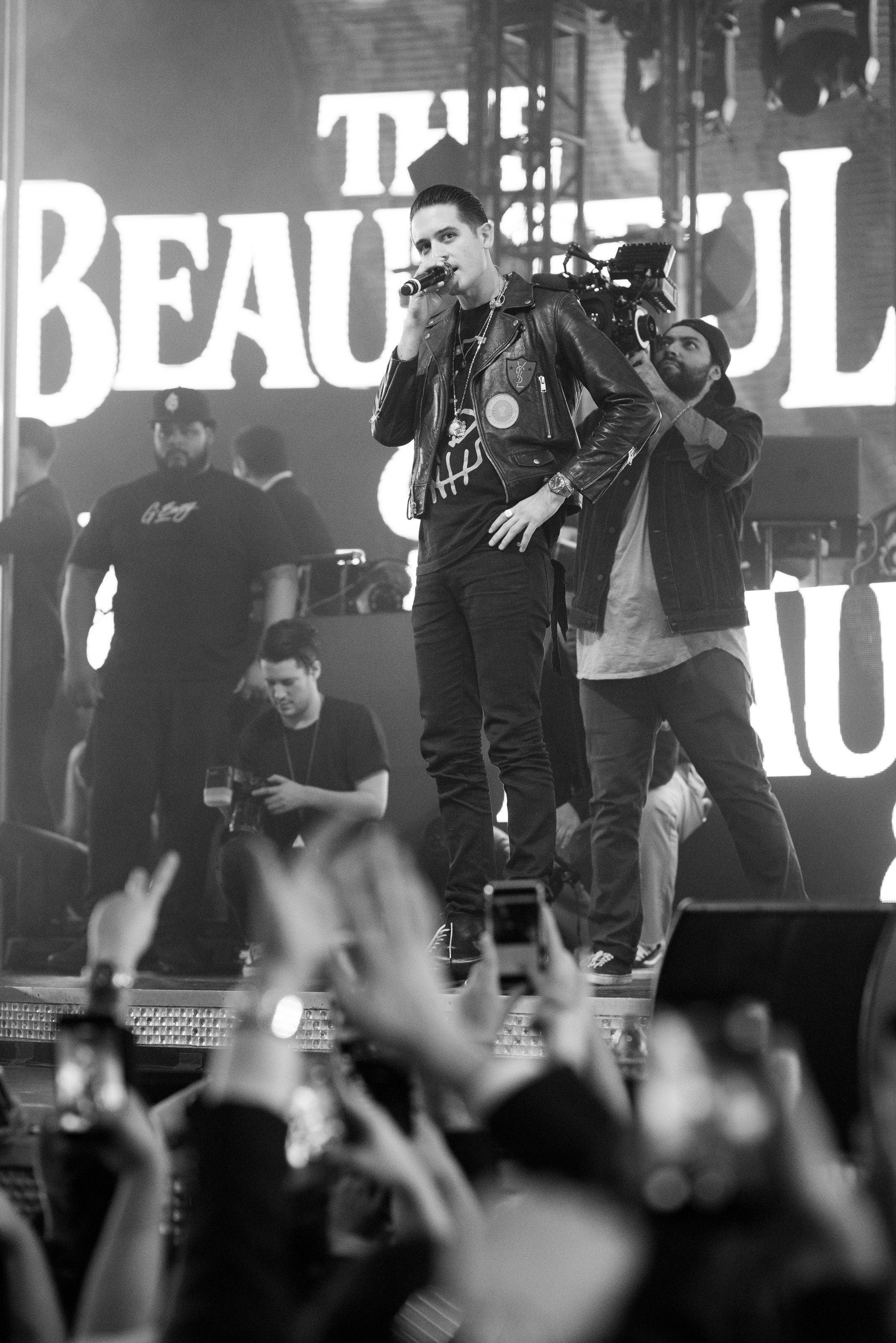 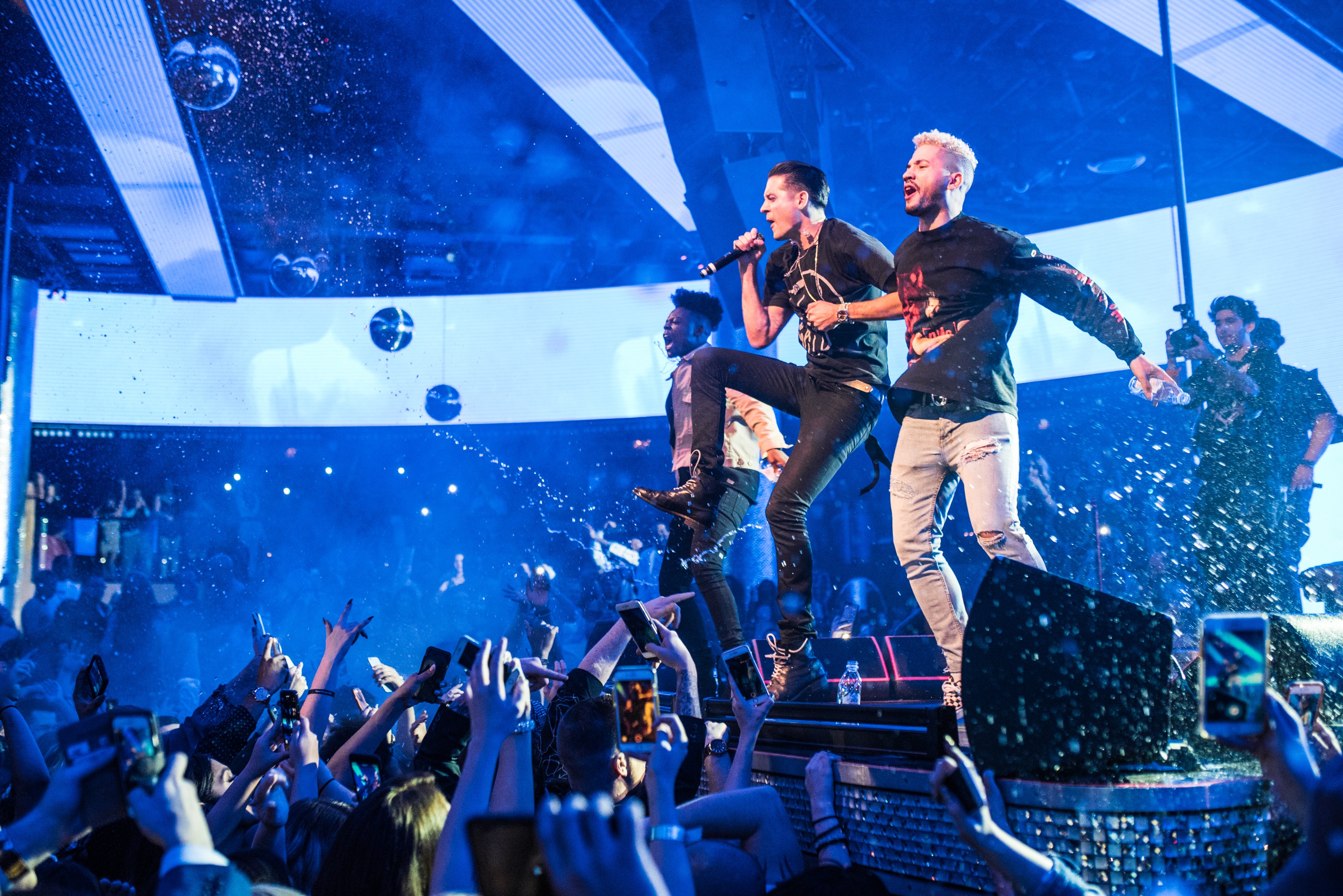 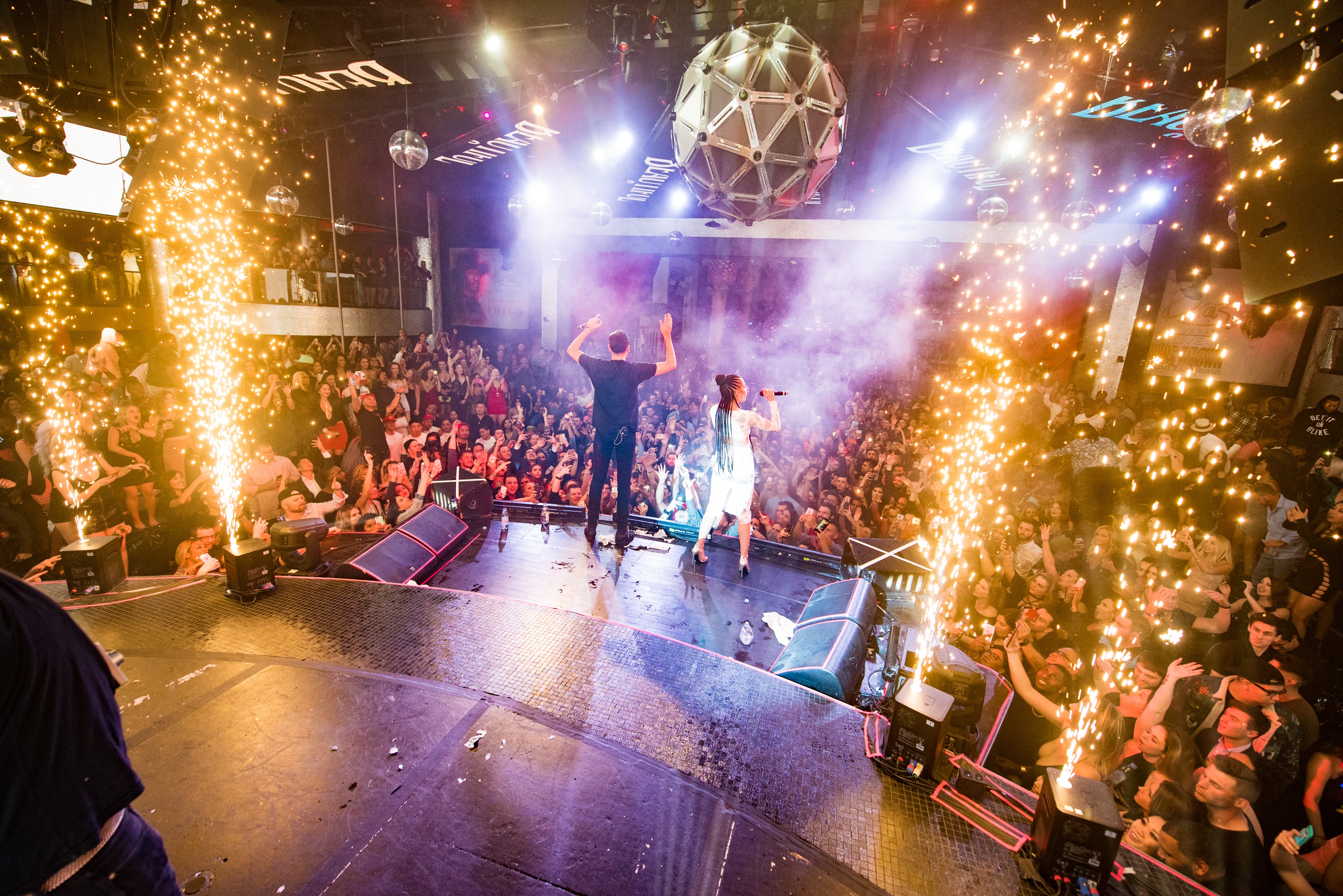 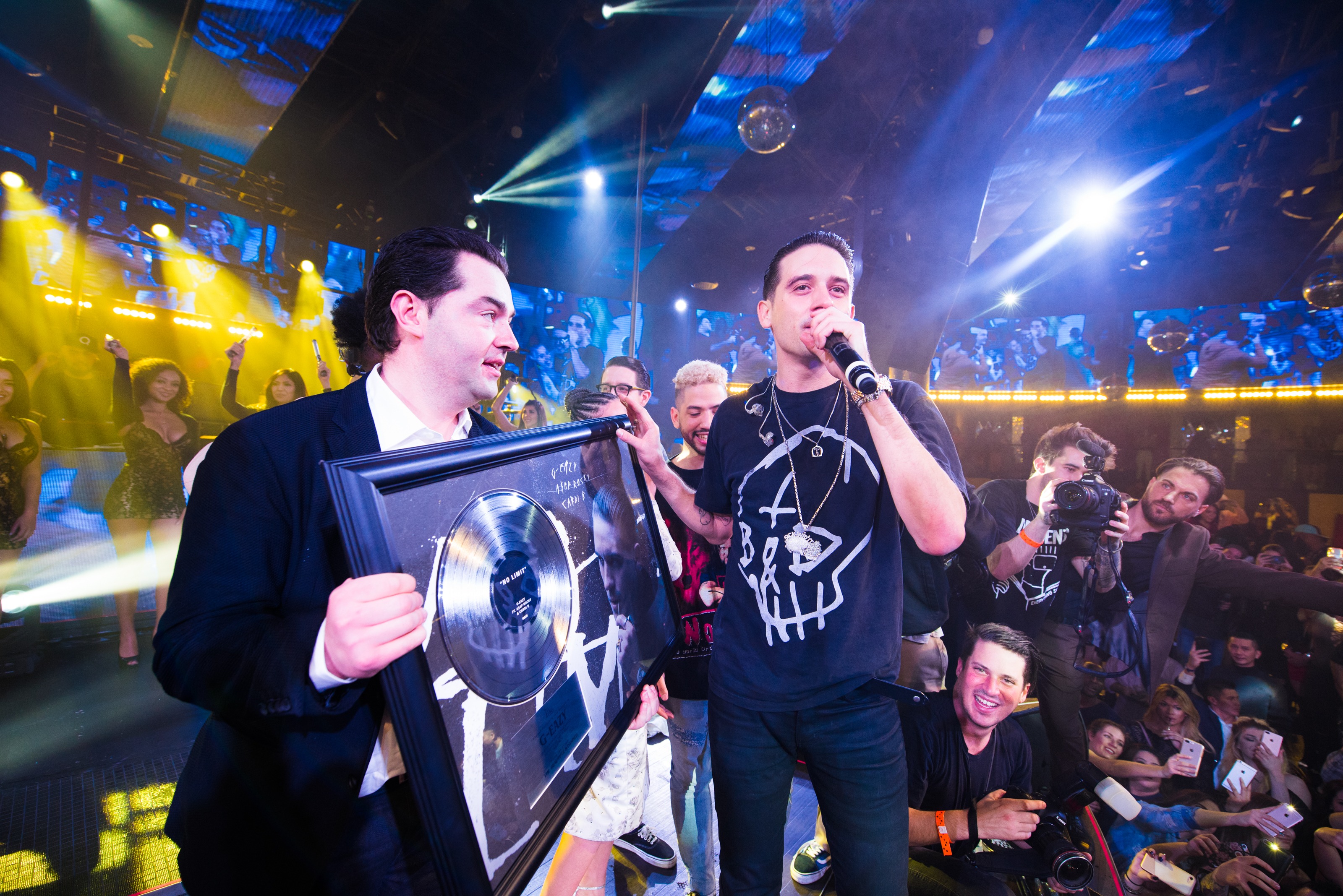 Who is G Easy? Did this chump never hear of Eric Wright? SMH.