(AllHipHop News) Rapper G-Eazy has been tapped to headline the Mysteryland USA Festival, which will take place this June in New York.

The four-day festival, which is taking place on the same grounds as the legendary Woodstock Festival in the 1960s, is celebrating its 25th year in existence, and it's fourth year operating in The United States.

In addition to G-Eazy, rapper RL Grime and Killer Mike and EL-P AKA Run the Jewels will also headline the event.

"It is often said that the element of a great festival are the DNA of the founders, the talent lineup and a killer site. Mysteryland has all of that going for it since Bethel Woods is mind blowing as a destination location for music and the culture behind it," said Mysterland's President, Randy Phillips.

Other acts to hit the stage during the Mysteryland USA 2017 Festival include Major Lazer, LCD Soundsystem, Big Gigantic, Die Antwoord and others.

Check out the flyer below: 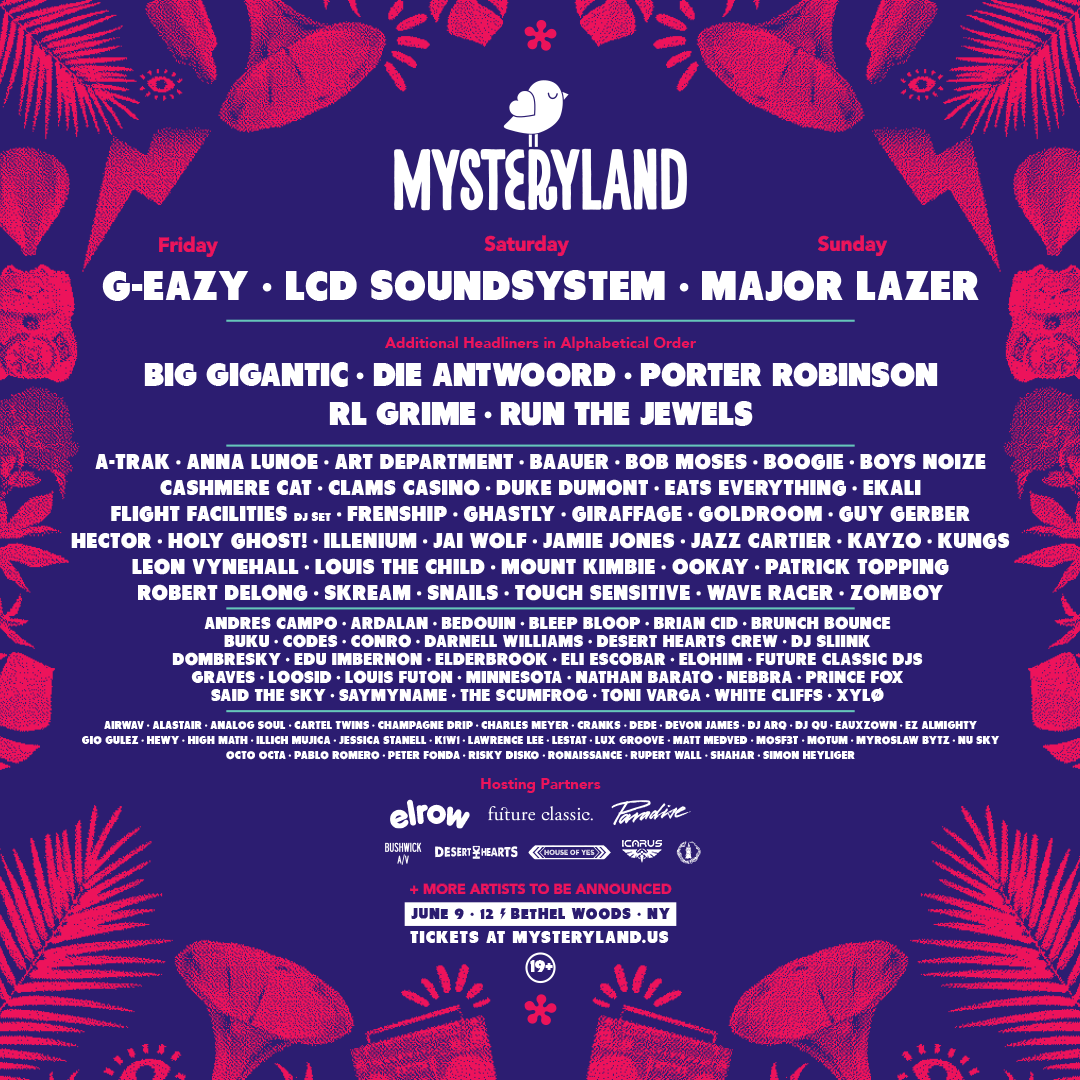 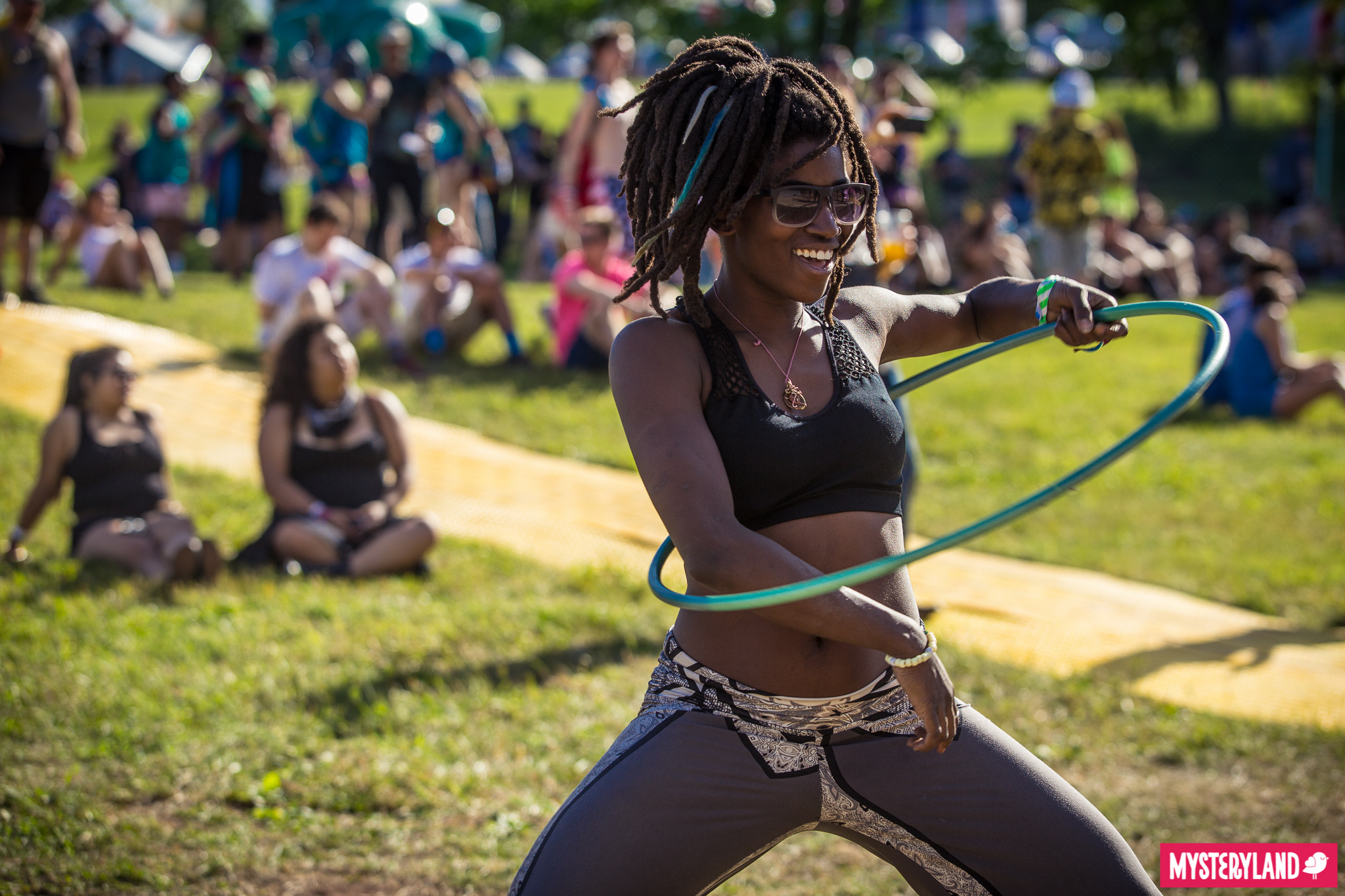 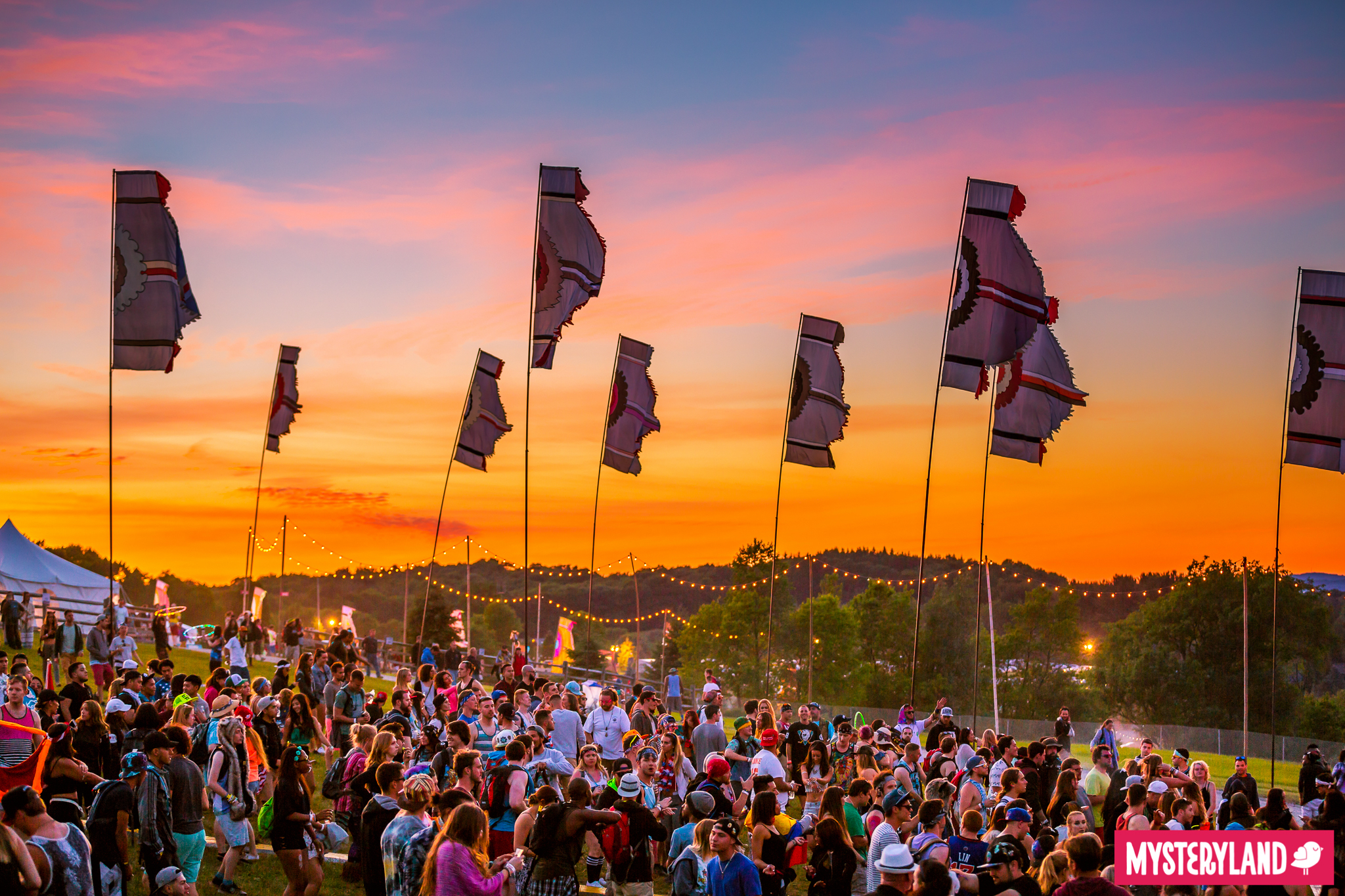 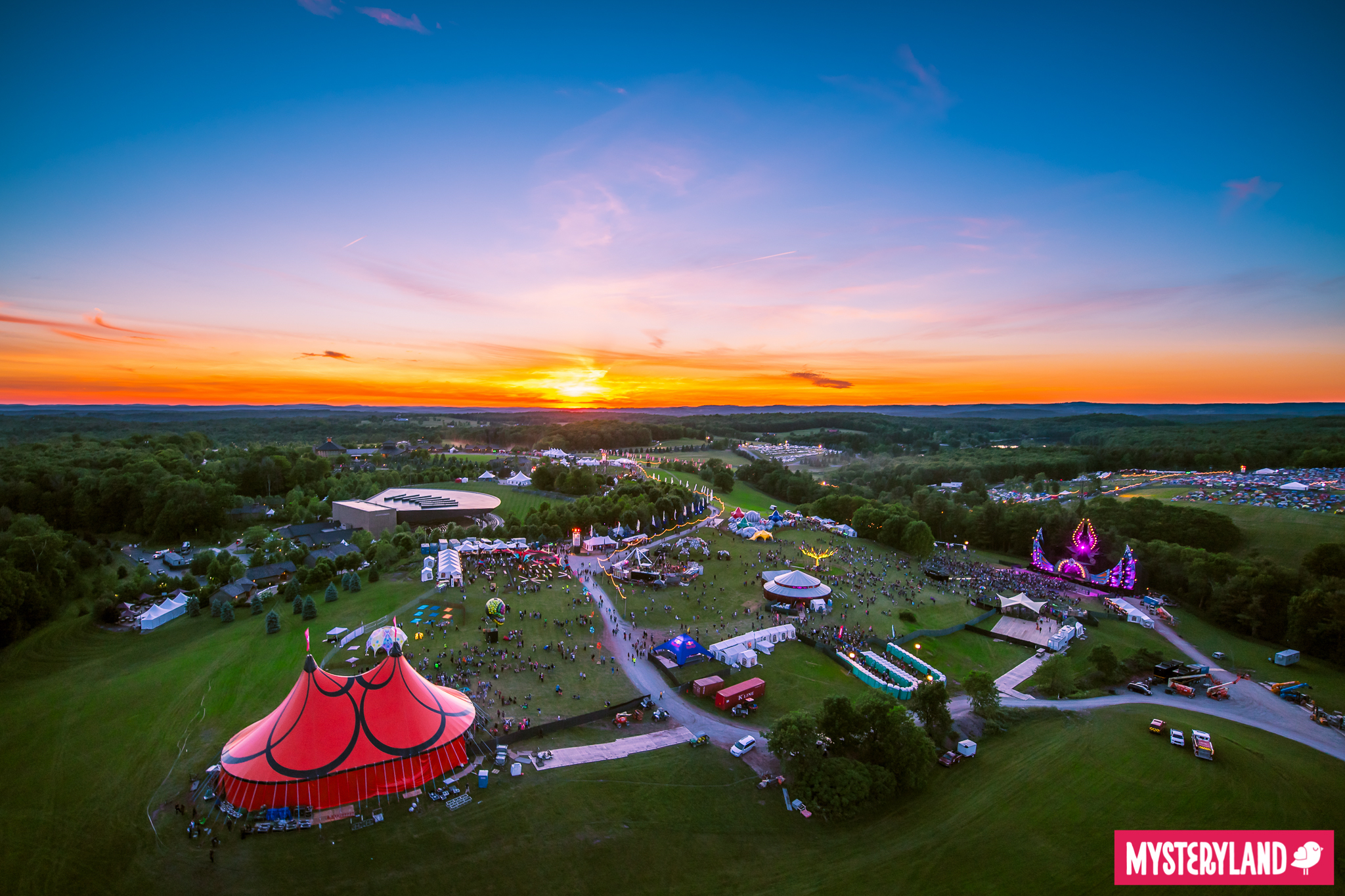 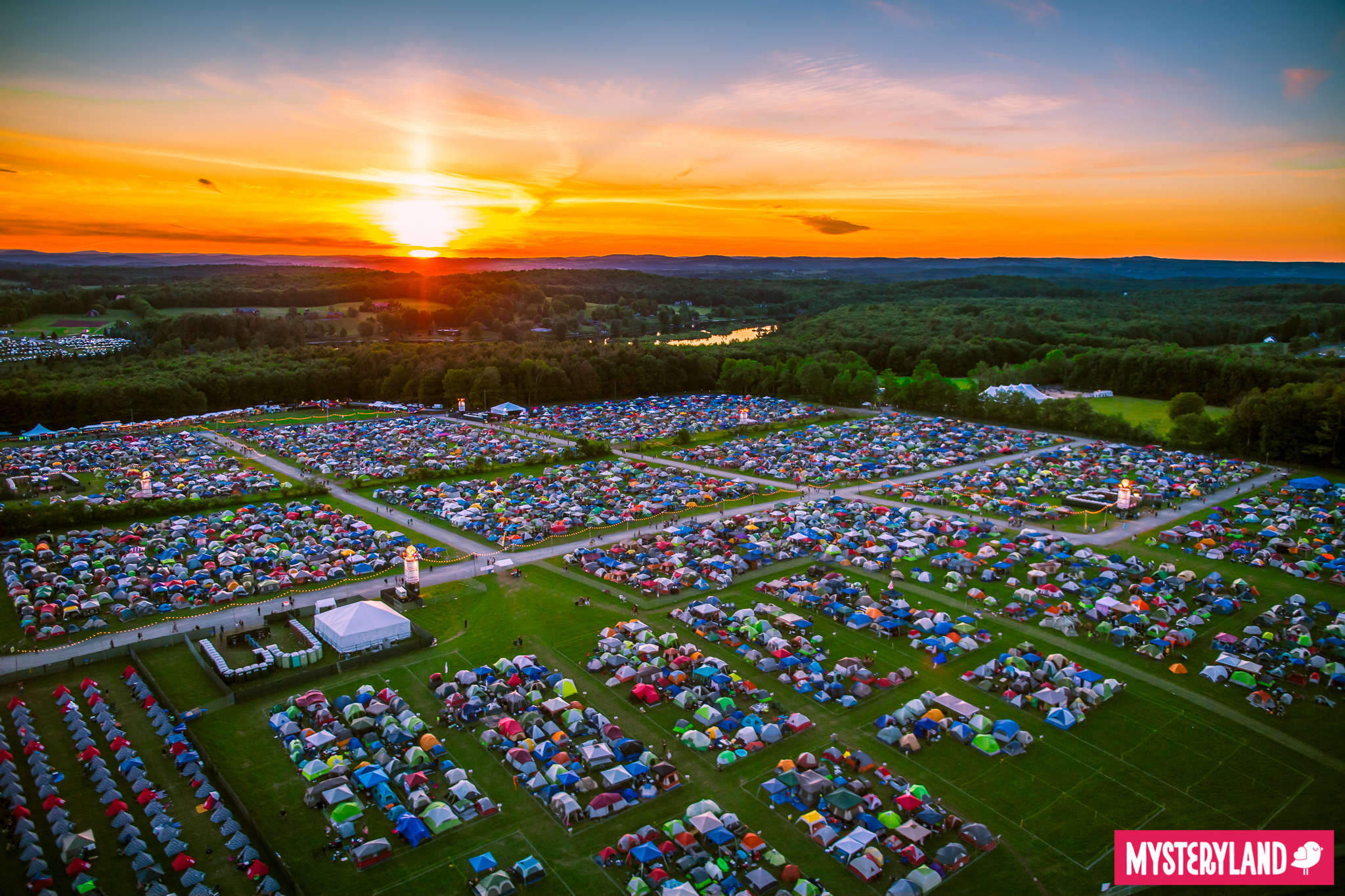 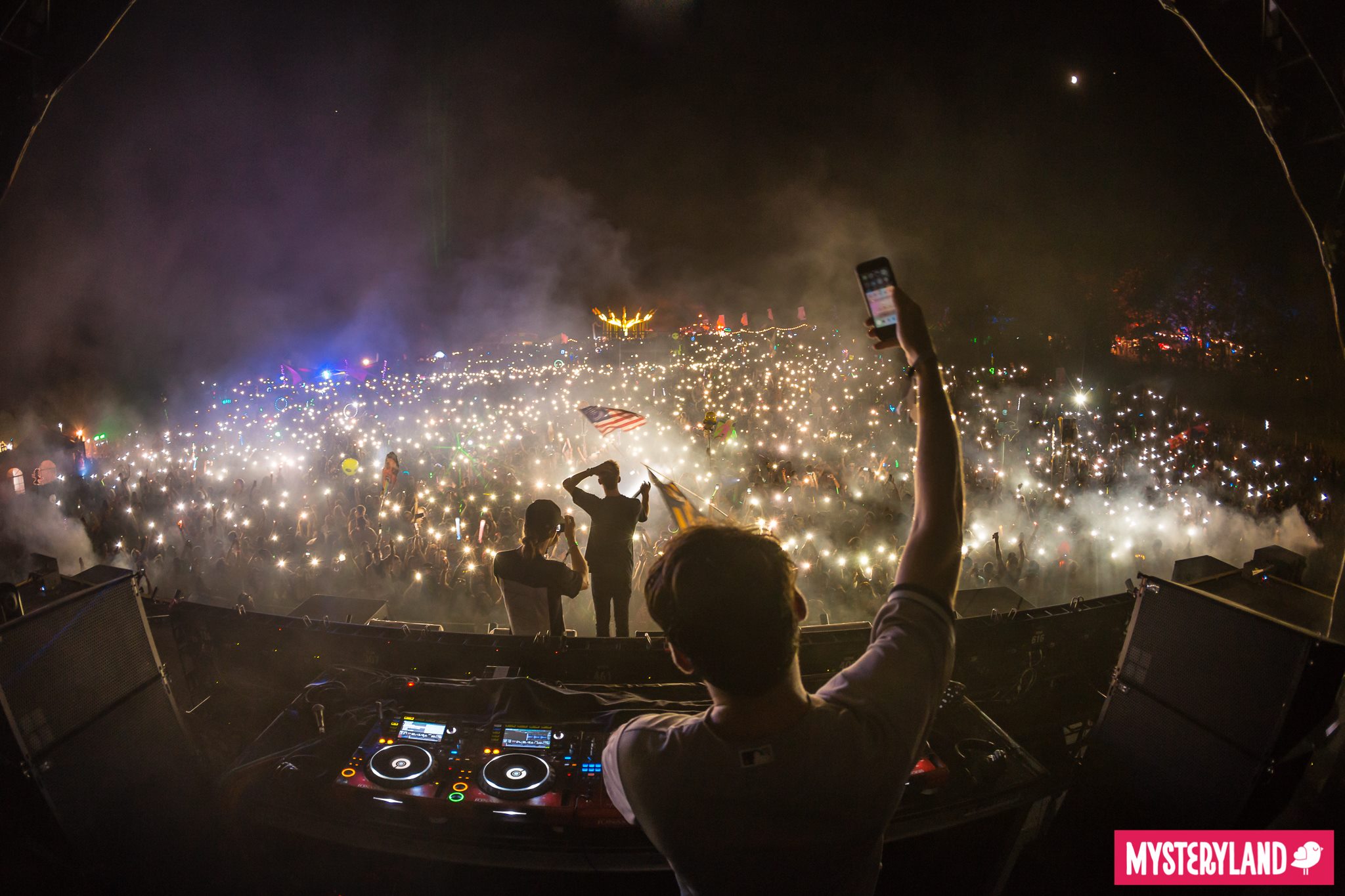 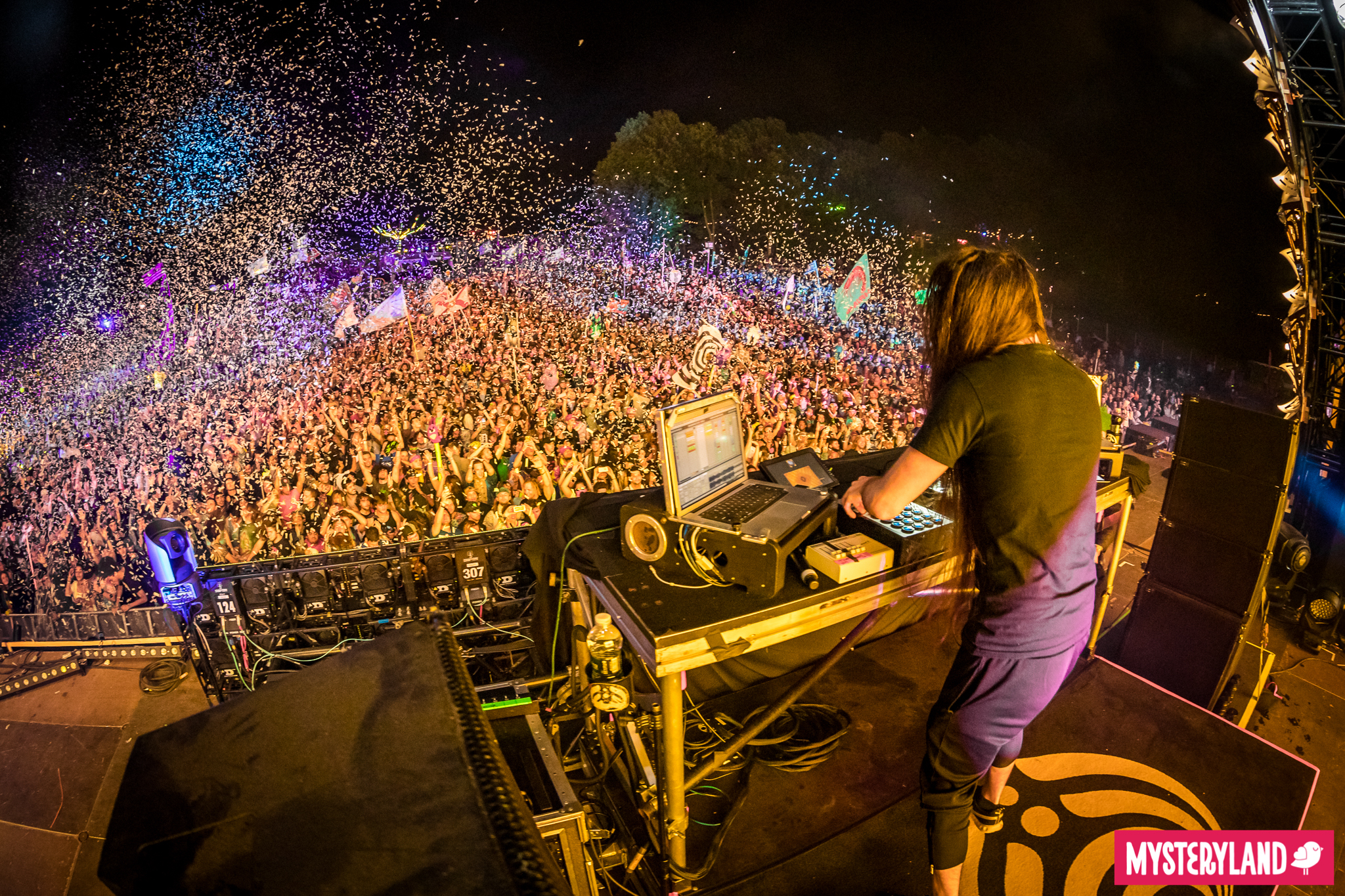 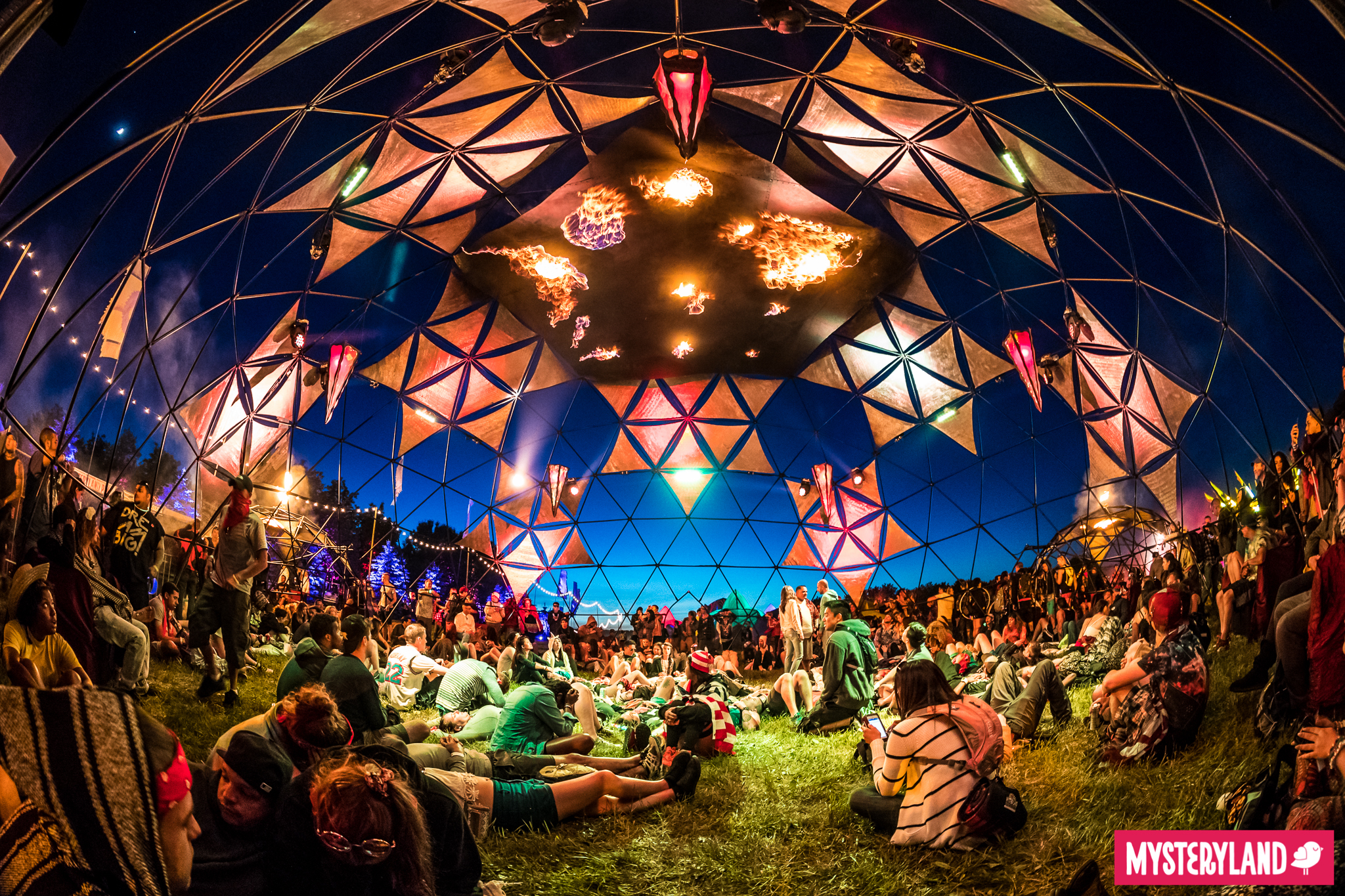 mhhtreHe got some serious stuff.

realest357Mase & Camron and Foxy & Kim all in same place...and Lauryn Hill...she doesnt go to her own shows...I think they are…

NemoHos87so how about dem white old heads? hahaha you seem like you would do some metoo shit

$MKingpinWhat's his defense going to be? "You see your honor it wasn't high grade marijuana it was only parsley I was…

MoescattoShe was body shamed publicly by that white lady that does fitness, she is a over weight celebrity trying to celebrate…

illseedWhat happened to Jenny Love? I liked her. lol