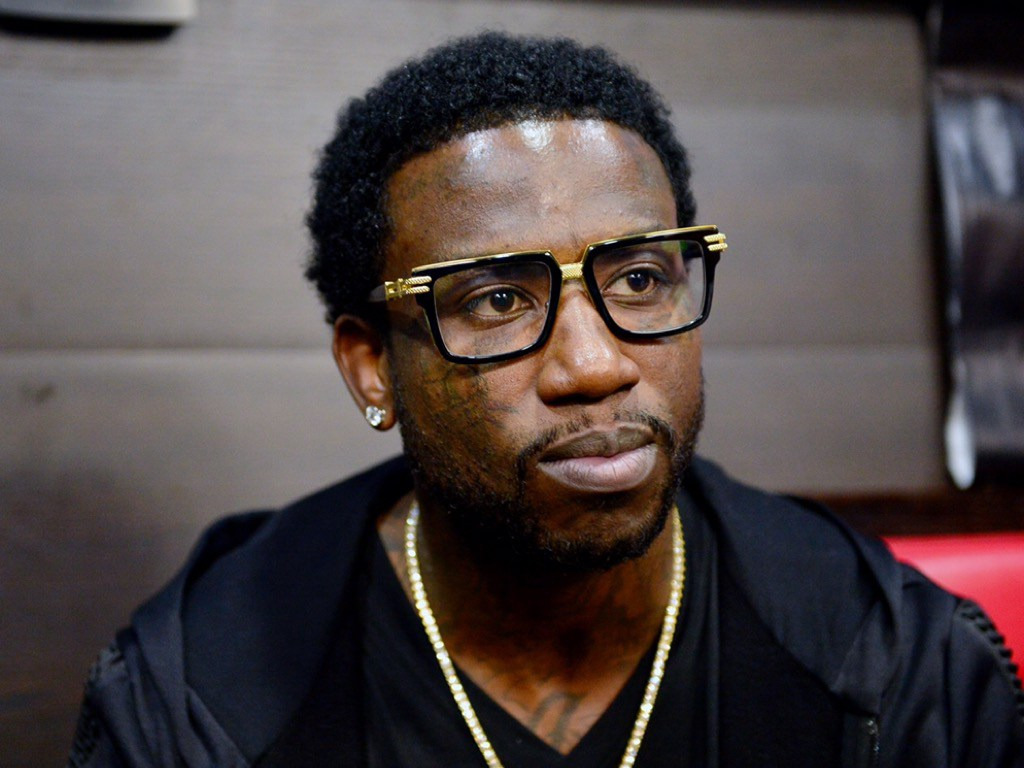 (AllHipHop News) Since exiting jail in May 2016, Gucci Mane let loose numerous projects like Everybody Looking, The Return of East Atlanta Santa, and Woptober.

Guwop teamed with producer Metro Boomin to release yet another new set today (May 26), one year since becoming a free man again.

DropTopWop is a 10-track collaborative album featuring sounds by Metro along with other beat makers Southside, TM88, London on da Track, Cubeatz, and more.

Gucci has already seen musical success this year with the Drake-assisted single “Both” and as a guest feature on “Party” by Chris Brown.