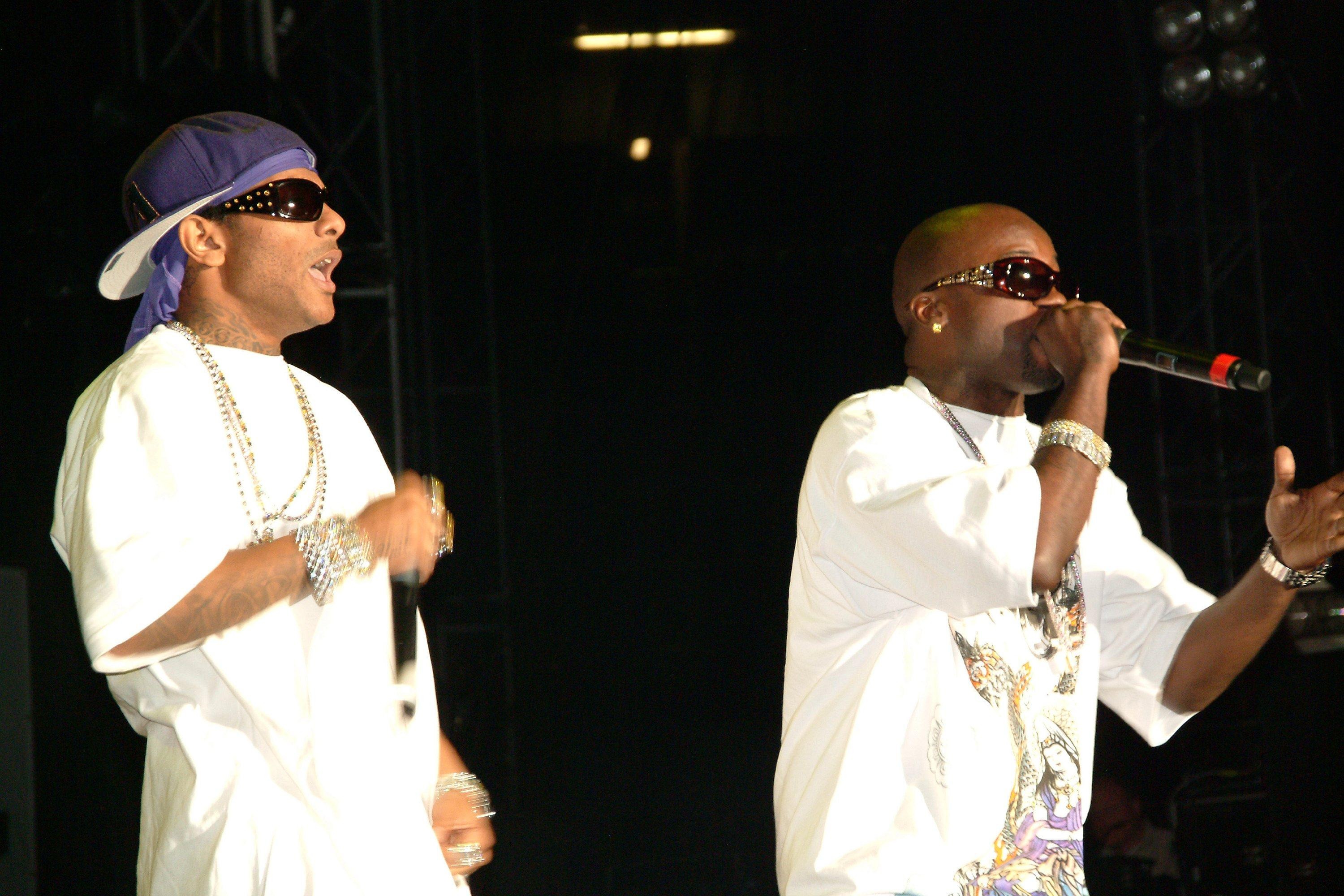 Mobb Deep group member Havoc is not happy with a lawsuit filed by the group's former managers.

(AllHipHop News) Surviving Mobb Deep group member Havoc just lashed out of the group's former management for filing a lawsuit against the group.

Buck 50 Productions claim they oversaw the careers of members Prodigy and Havoc from 2010 until P died at the age of 42 in 2017.

The company maintains they were owed $500,000 for unpaid work.

"What kind of sicko sues his artist after he dies knowing that that man got kids," Havoc fumed. "How his kids gonna eat? He's taking food out his kids' mouth. That's some punk s##t."

According to Havoc, he is considering a counter lawsuit against Buck 50 Productions.

"I ain't worried about it, all my paperwork is in order and he was never my manager," Havoc said.