(AllHipHop News) Lorene Scafaria's Hustlers does not arrive in theaters until September 13, but the crime drama starring Jennifer Lopez is already receiving critical acclaim. There is even talk that the movie could get love from the Academy Awards.

"I have been hearing it, and people have been telling me - it's flattering, but I don't get my hopes up. Call me on the day [of the nominations], let me know," said Lopez about the Oscar buzz surrounding her portrayal of Ramona in Hustlers.

If the reaction from professional movie critics is any indication, the Academy of Motion Picture Arts and Sciences could be honoring Hustlers at its 92nd ceremony in February. The film currently has a 95% rating on Rotten Tomatoes and 80/100 score on Metacritic.

"Hustlers delivers on its hype while consistently doing the unexpected... Part workplace dramedy, part revenge fantasy, the film weaves together a series of satisfying, organic-feeling turns," wrote Beandrea July for The Hollywood Reporter.

Variety's Peter Debruge reviewed the film as well. He concluded, "Flashy, fleshy and all-around impossible to ignore, Hustlers amounts to nothing less than a cultural moment, inspired by an outrageous New York Magazine profile (which serves as the sturdy six-inch stilettos on which the movie stands) adapted by writer-director Lorene Scafaria at her most Scorsese, and starring Jennifer Lopez like you’re never seen her before." 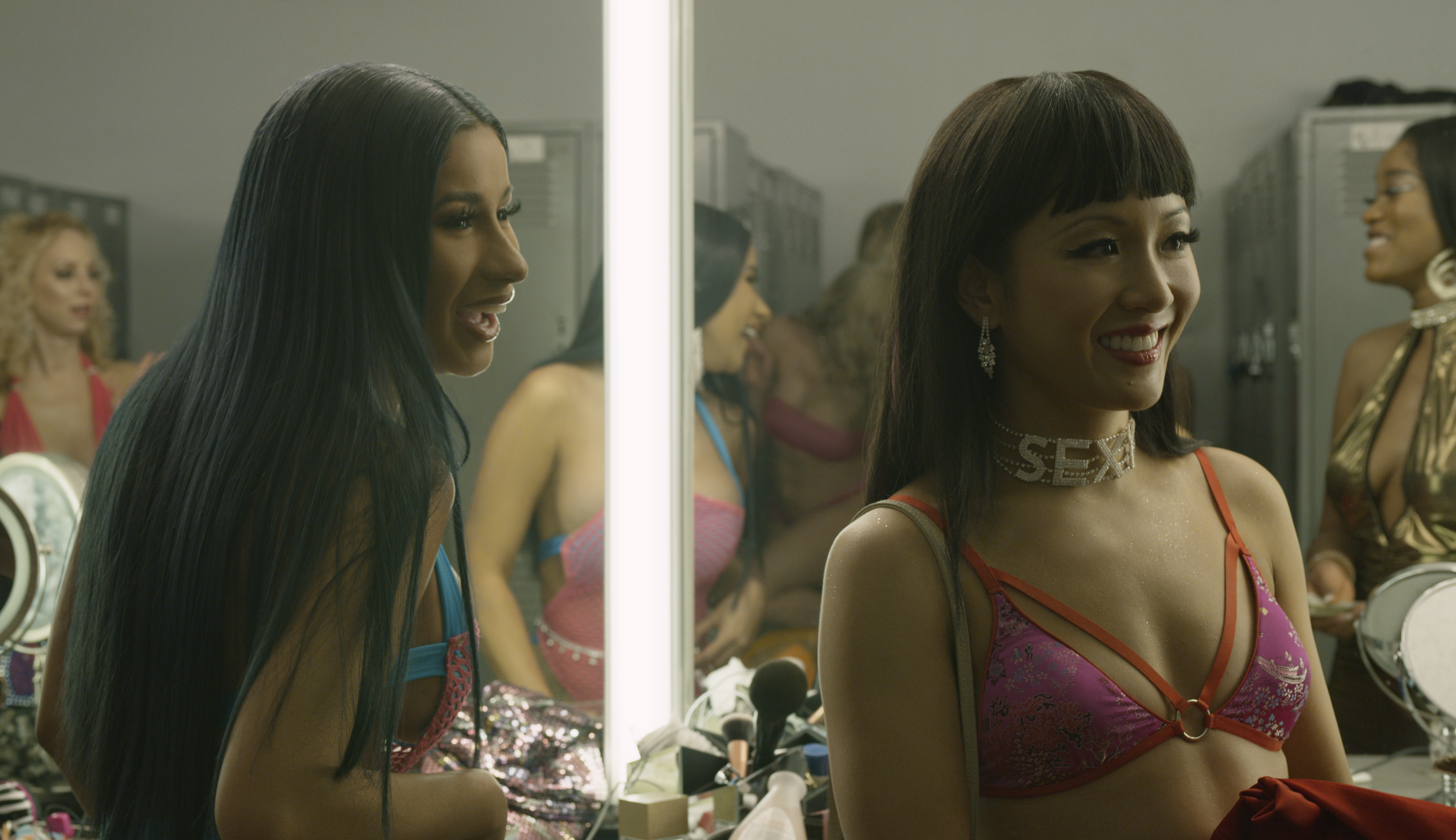 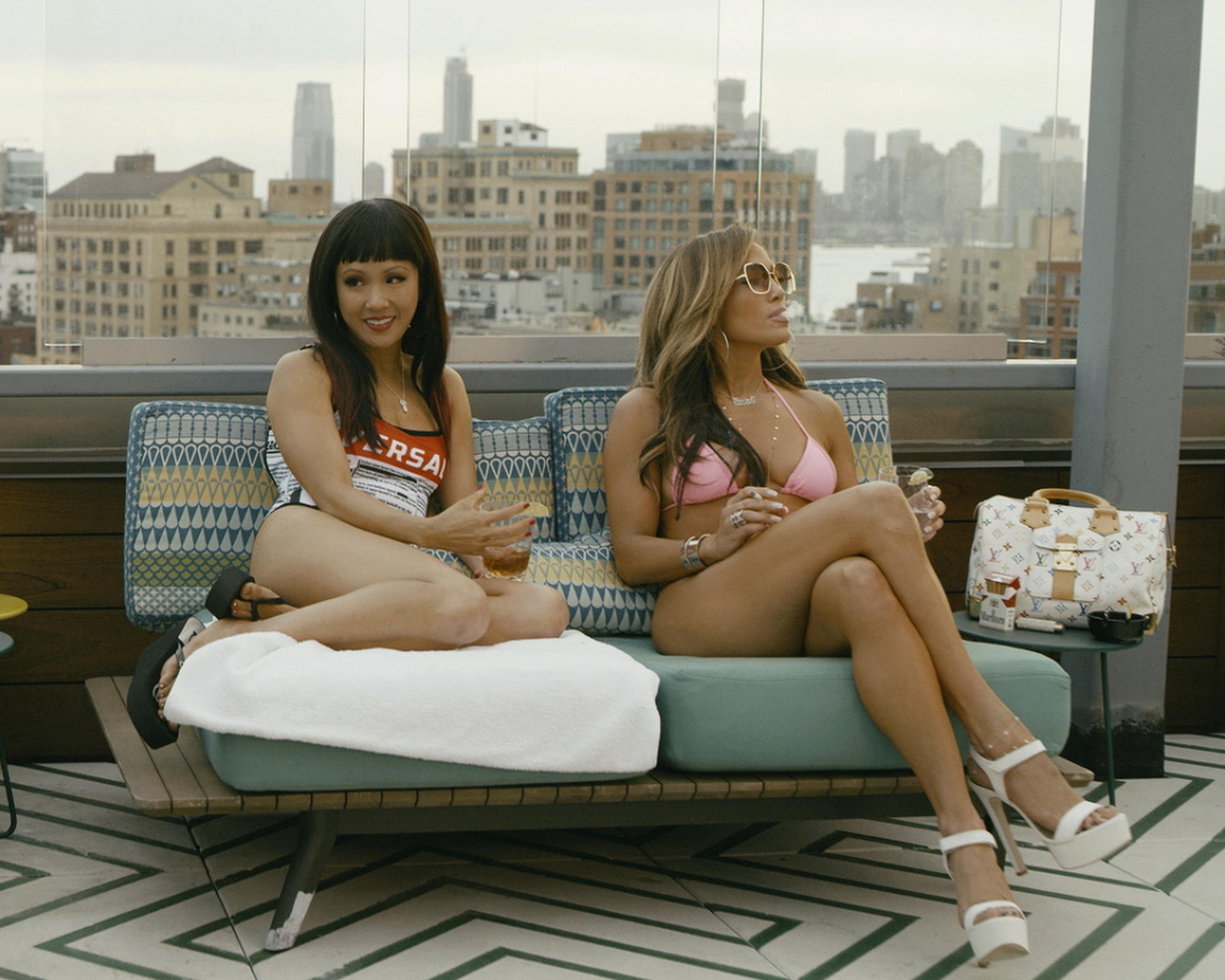 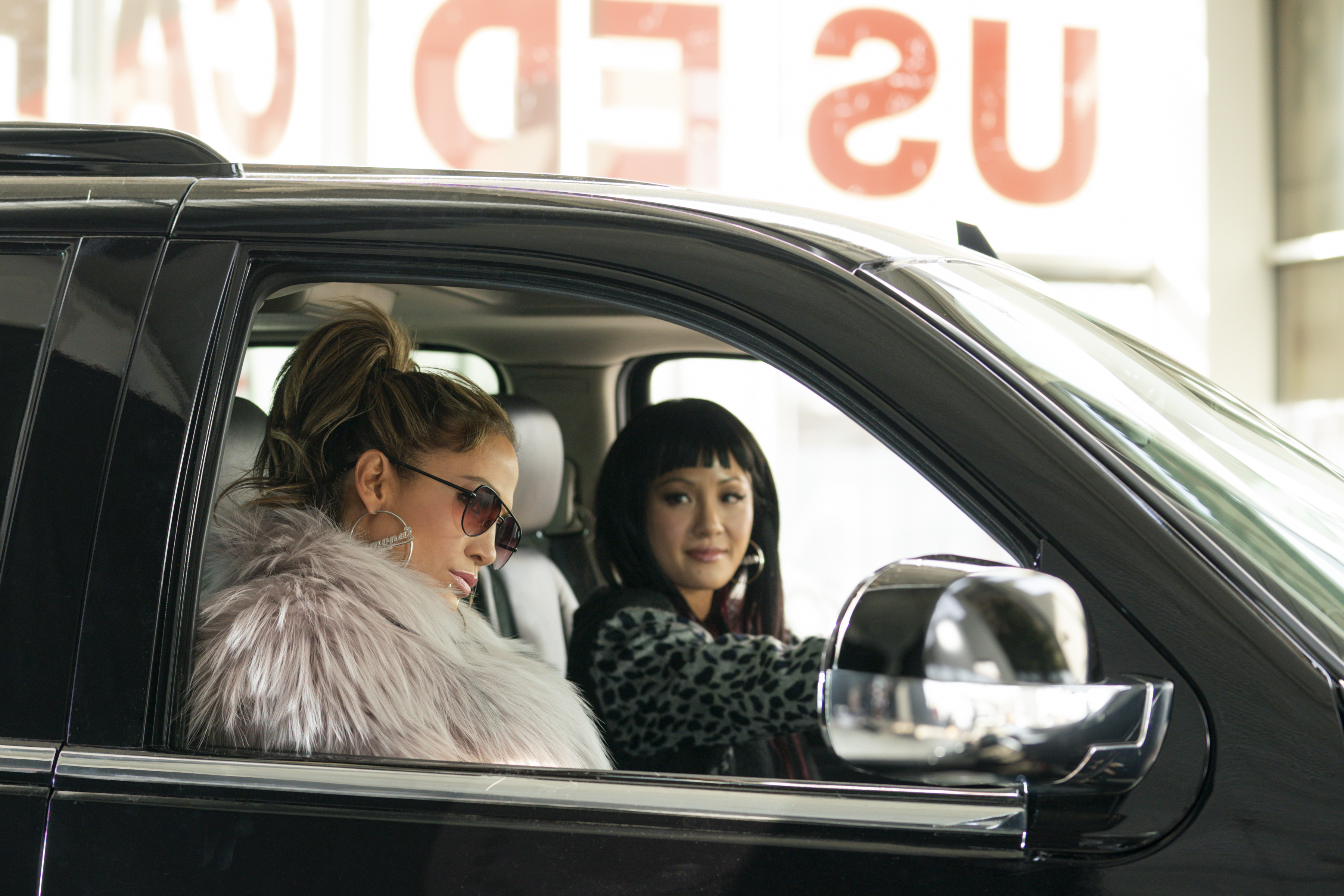 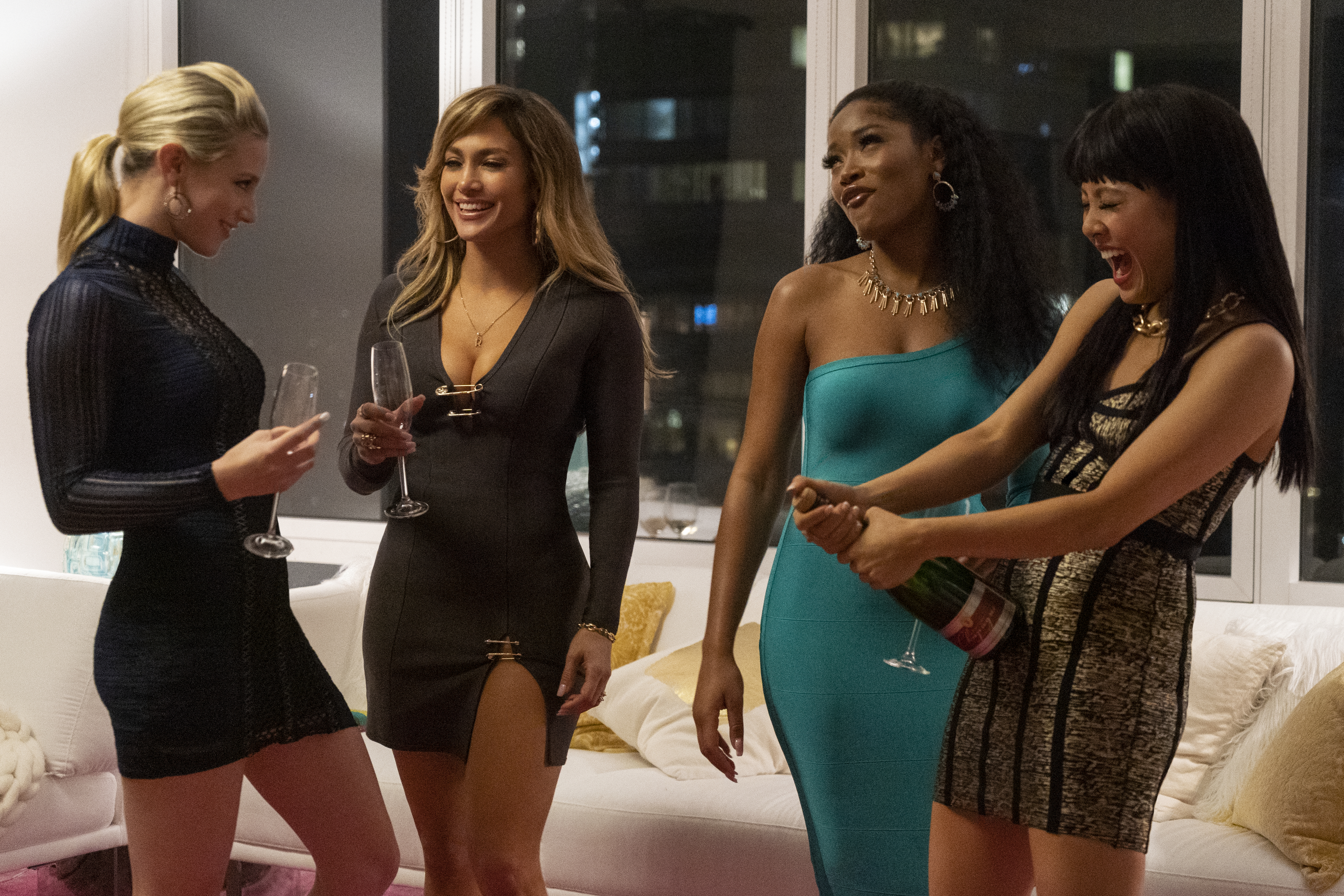 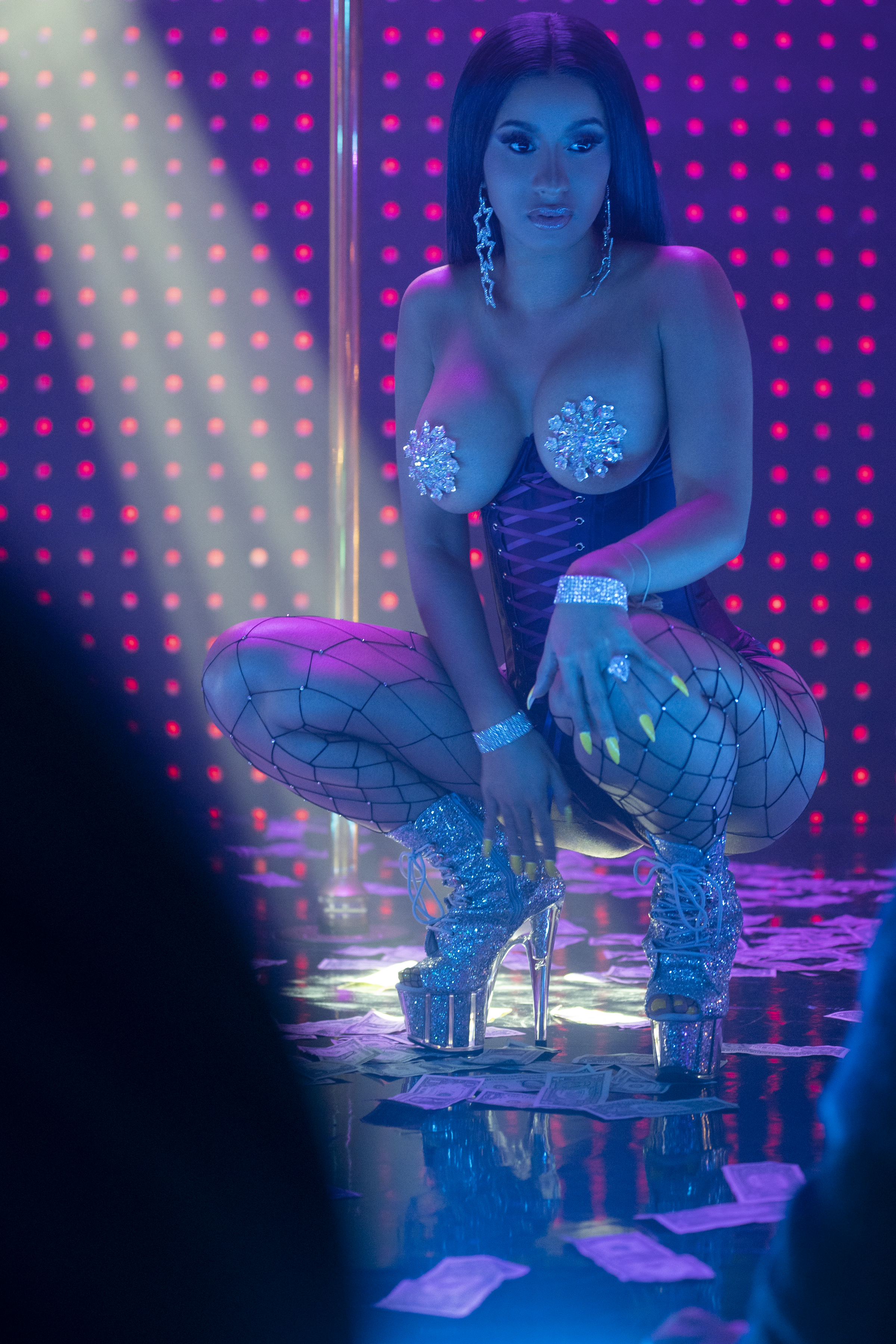 Diddy Celebrates The Notorious B.I.G. Being Selected For Rock And Roll Hall Of Fame

dessy6767https://mymenuprice.com/my-zaxbys-survey-myzaxbysvisit/ Through this My Zaxby’s Visit, the company wants your genuine…

MeTheGodGood point he is one of the GOATs there can’t be just one.

MeTheGodKanye is such a turd and so is his bum ass choir.

Rae Sremmurd's Mom Says Her Son Could Have Killed Her Too

JennylovveHe a murderer... Lock him up.. …

JennylovveOops.. B2K always in the news for odd reasons.. …