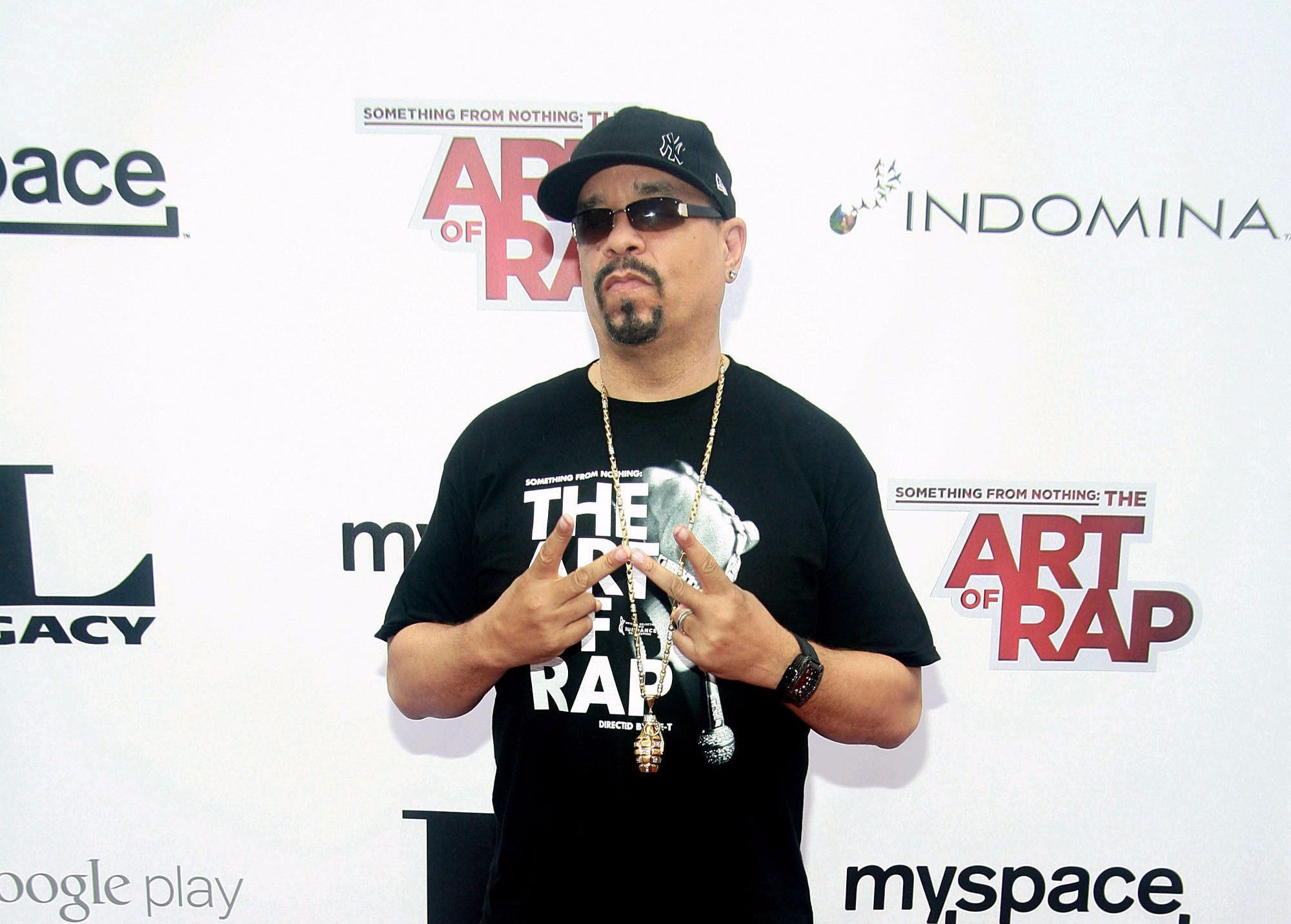 The 2018 class for the Hollywood Walk of Fame was announced on Thursday. Rap legends Ice-T and Snoop Dogg will be recognized with stars on Hollywood Boulevard.

(AllHipHop News) “How about that?! That’s News to me….” tweeted the rapper/actor.

The Queen of Hip-Hop Soul Mary J. Blige is also getting one of the sidewalk monuments next year.

Lin-Manuel Miranda, the creator of the Tony-winning Hip Hop musical Hamilton, is part of the ’18 class as well.

Friday and Straight Outta Compton director F. Gary Gray will be joining Ice, Snoop, MJB, and Miranda on the Walk Of Fame.

“The craziest part of all this was I WAS HAVING LUNCH WITH [“Weird Al” Yankovic] WHEN SOMEONE TOLD US WE’D BOTH BE GETTING STARS. FOR REAL,” tweeted Miranda.

Anyone can nominate an entertainer for Walk of Fame consideration with the Hollywood Chamber of Commerce committee determining final selections.

Stormzy Now Has $25 Million To Fight Racism In The U.K.