New footwear and apparel will be released in 2020.

(AllHipHop News) PUMA has officially announced a multi-year partnership with Grammy-winning Hip Hop artist J. Cole. The Dreamville Records boss co-directed a short film titled The Dreamer which will air as a commercial during Sunday's NBA All-Star game on TNT.

Petric continues, “He is going to be a key player in many of the things we do at PUMA moving forward and we’re excited to work with him not only on a product level but even more importantly as one of our athletes. Cole sits at the intersection of music and sport and represents everything that PUMA stands for as a brand.”

PUMA’s newest Hoops silhouette, the Sky Dreamer, arrives on puma.com and at Foot Locker stores today (February 13). The new sneaker, which is a relaunch of the original Sky LX from the 1980s and includes a Dreamville “Dreamer” emblem, will be worn on and off the court by PUMA Hoops athletes like Kyle Kuzma of the Los Angeles Lakers.

The Sky Dreamer is said to be just the first of many products that Cole will be involved in as part of his deal with the global sports company. In addition, the KOD album creator will drop his own Dreamer/PUMA footwear and apparel later this year.

"Been imagining this for 10 years. It’s time. @PUMA The DREAMER," tweeted J. Cole on Thursday morning. Previously, Dreamville teamed with PUMA for a special edition of the Clyde Hardwood shoe. Other rap acts such as Meek Mill, Nipsey Hussle, G-Eazy, YBN Cordae, and Gunna have worked with PUMA as well. 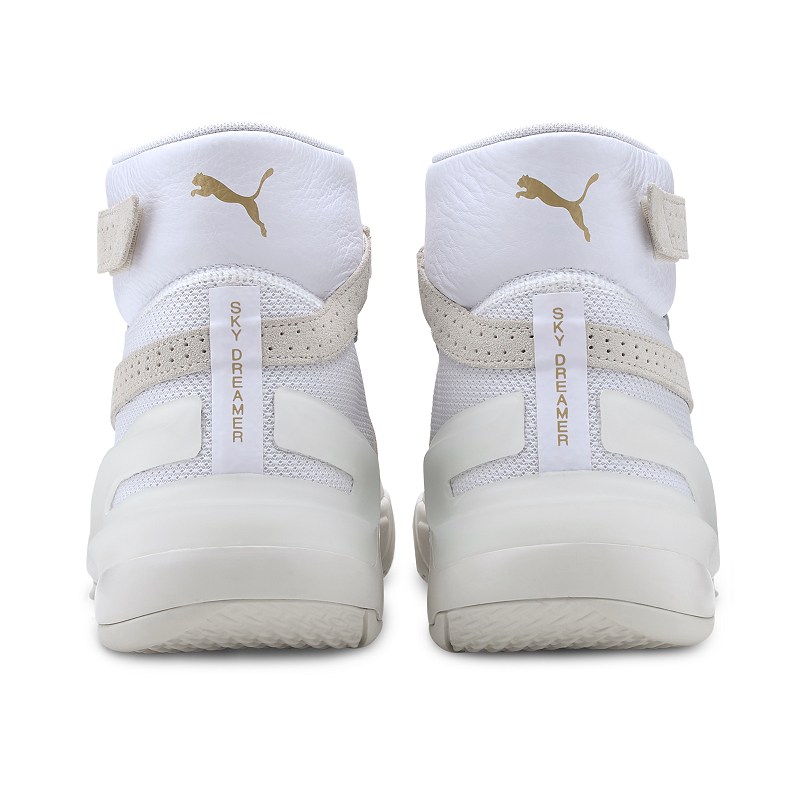 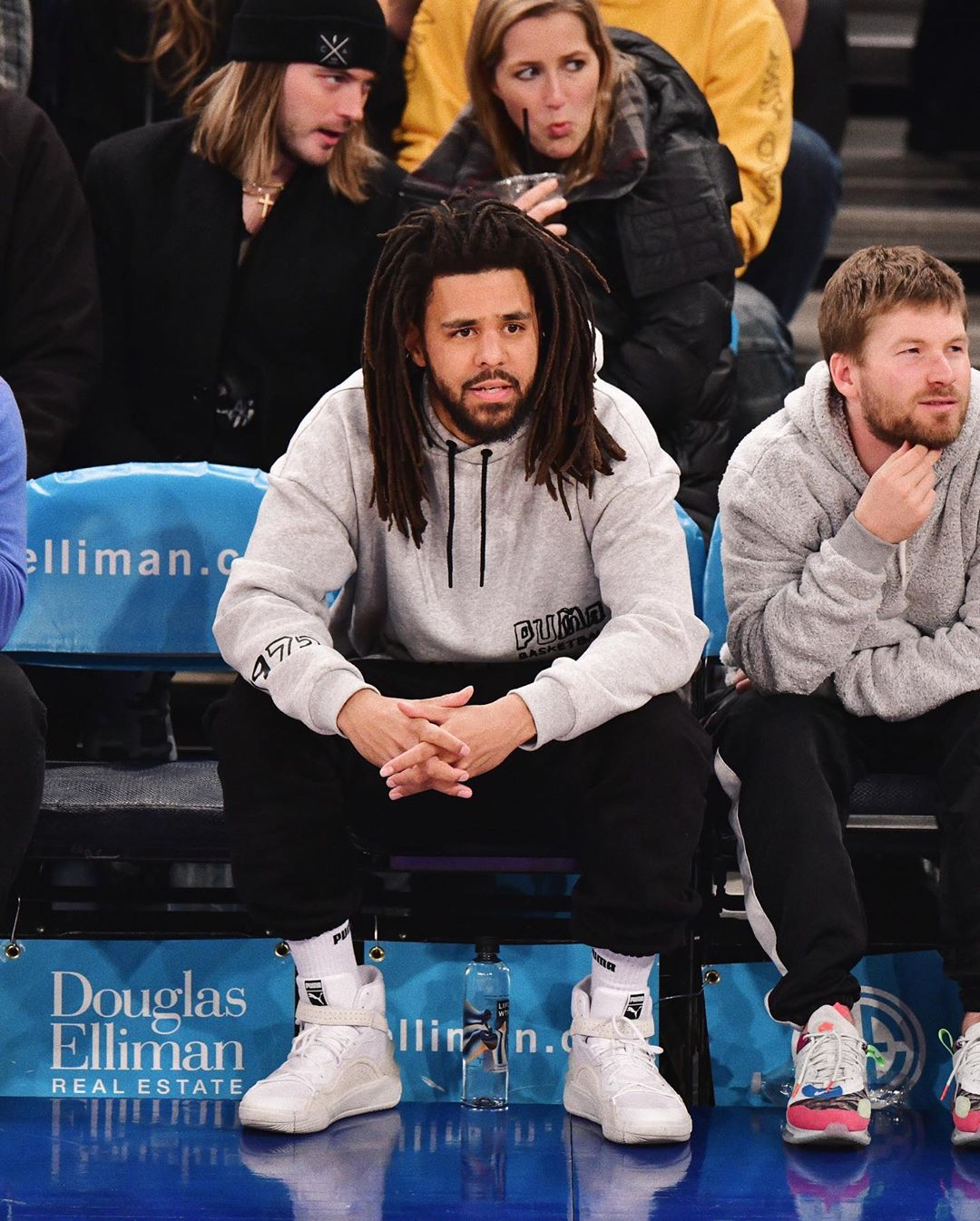 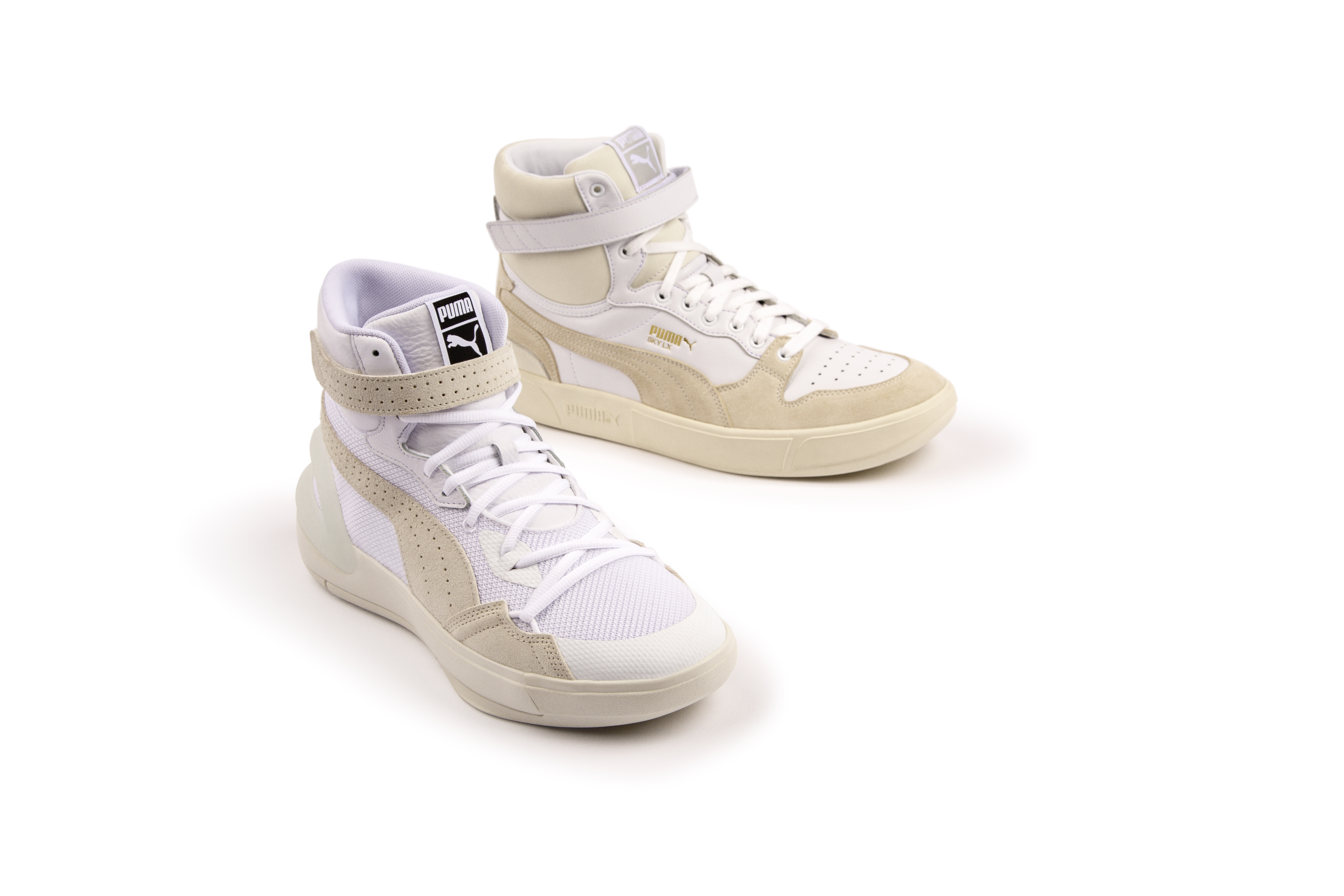 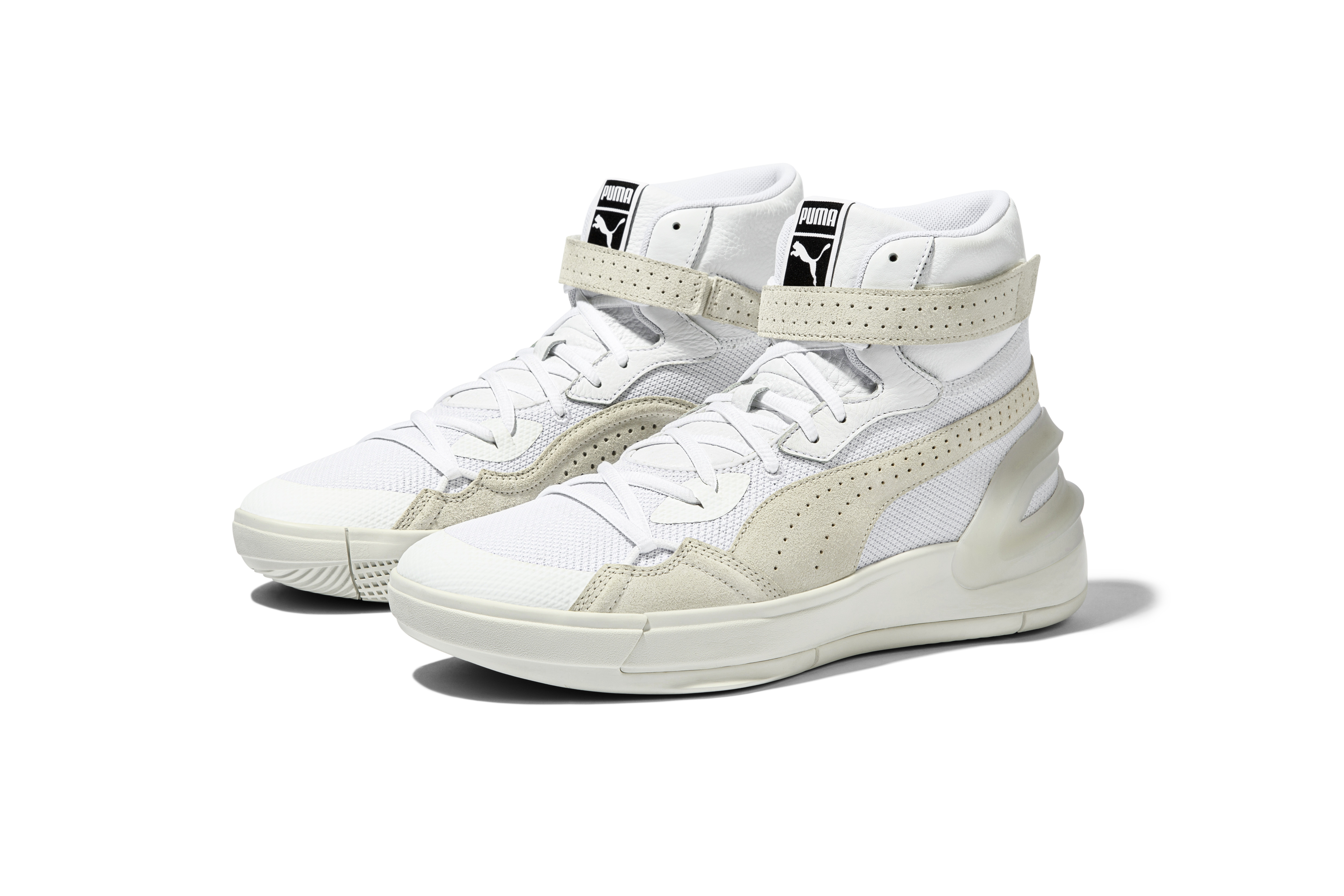 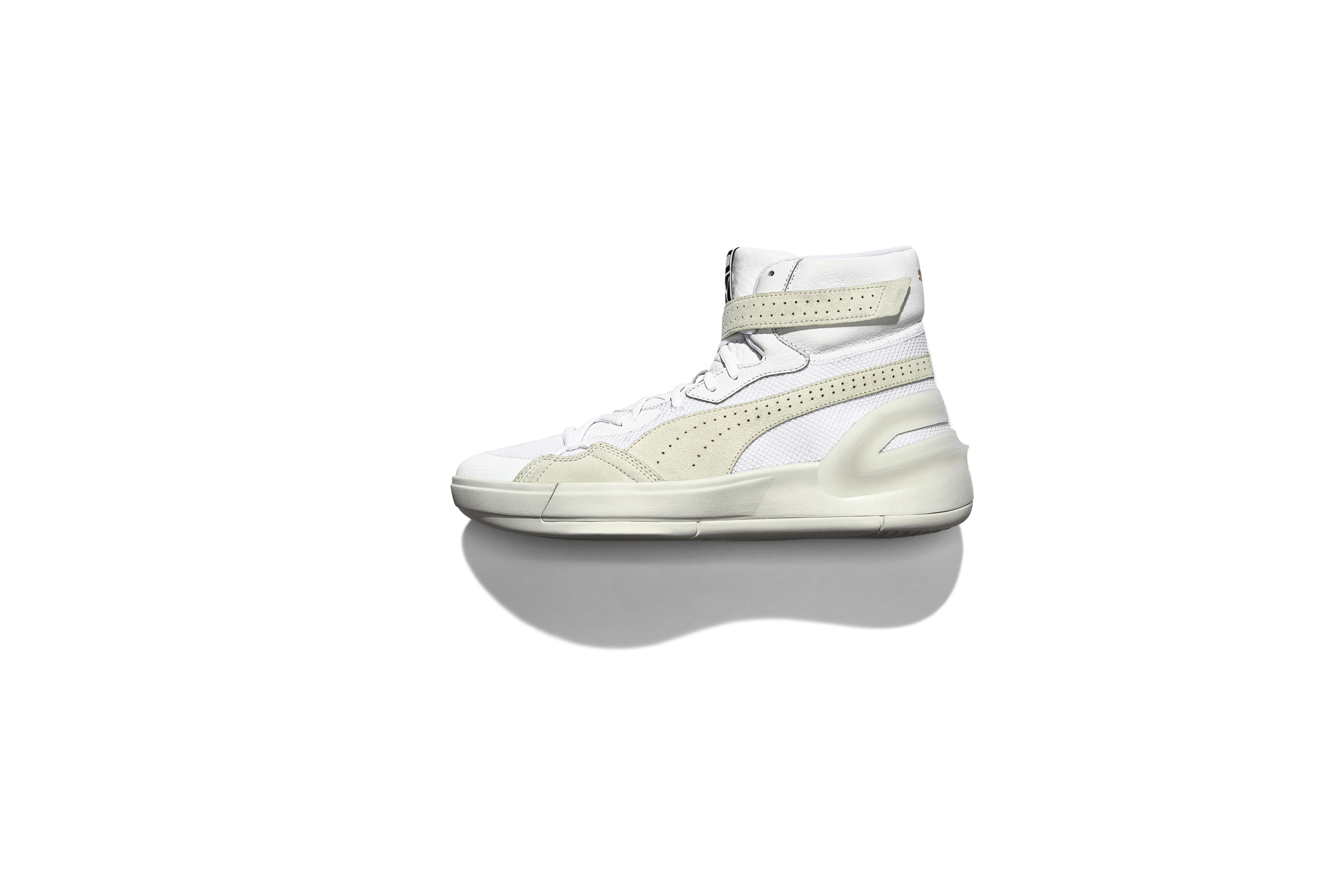 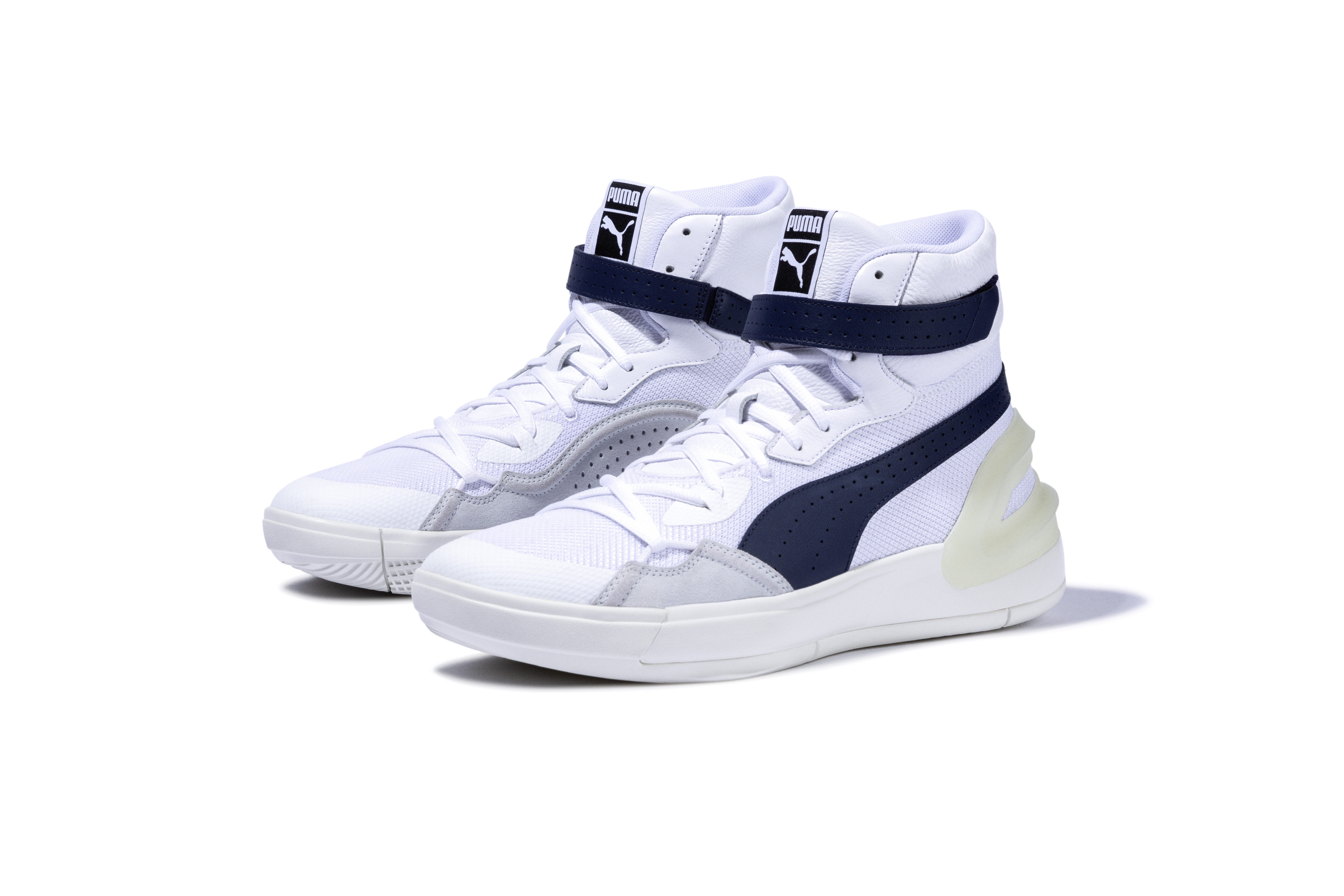 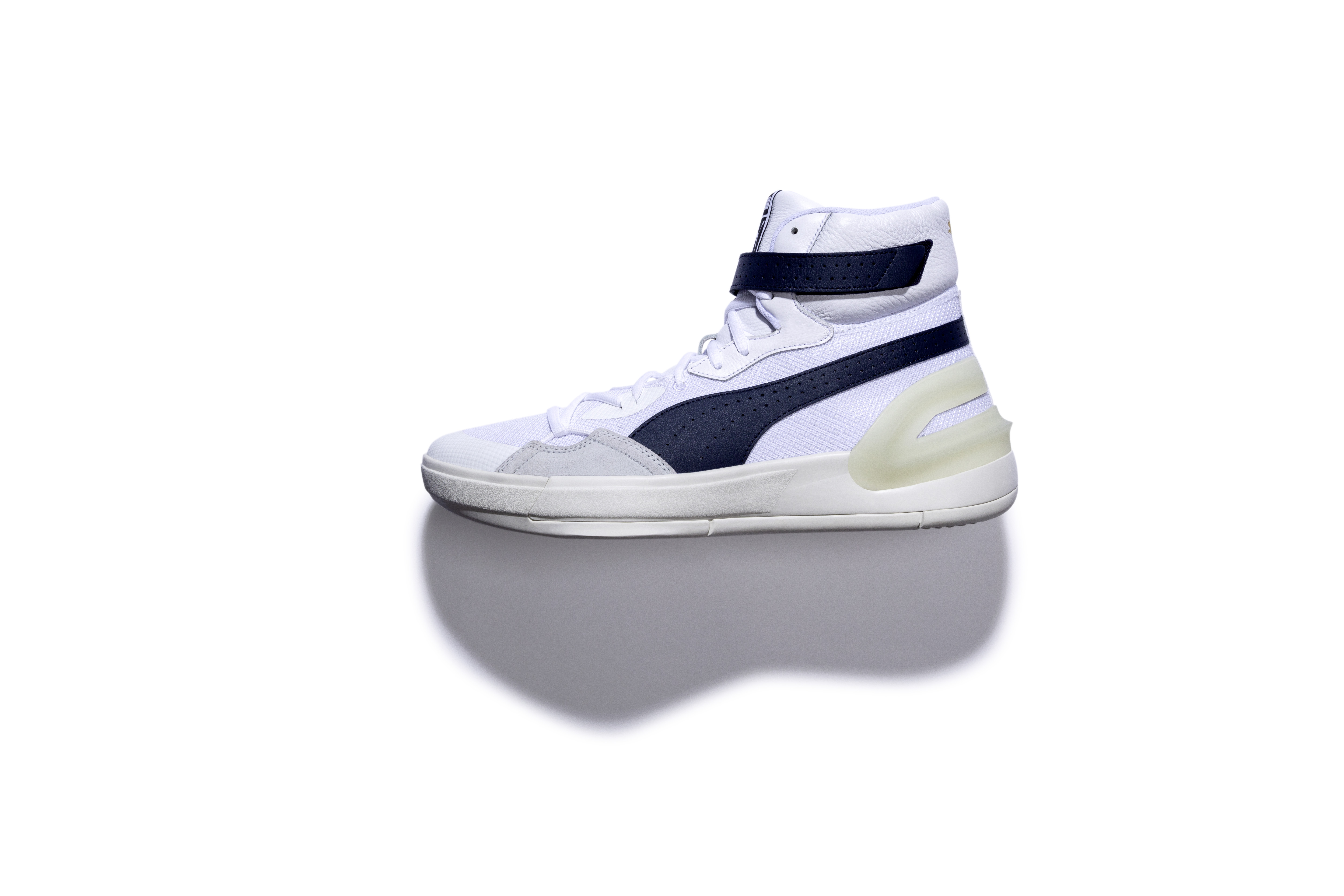 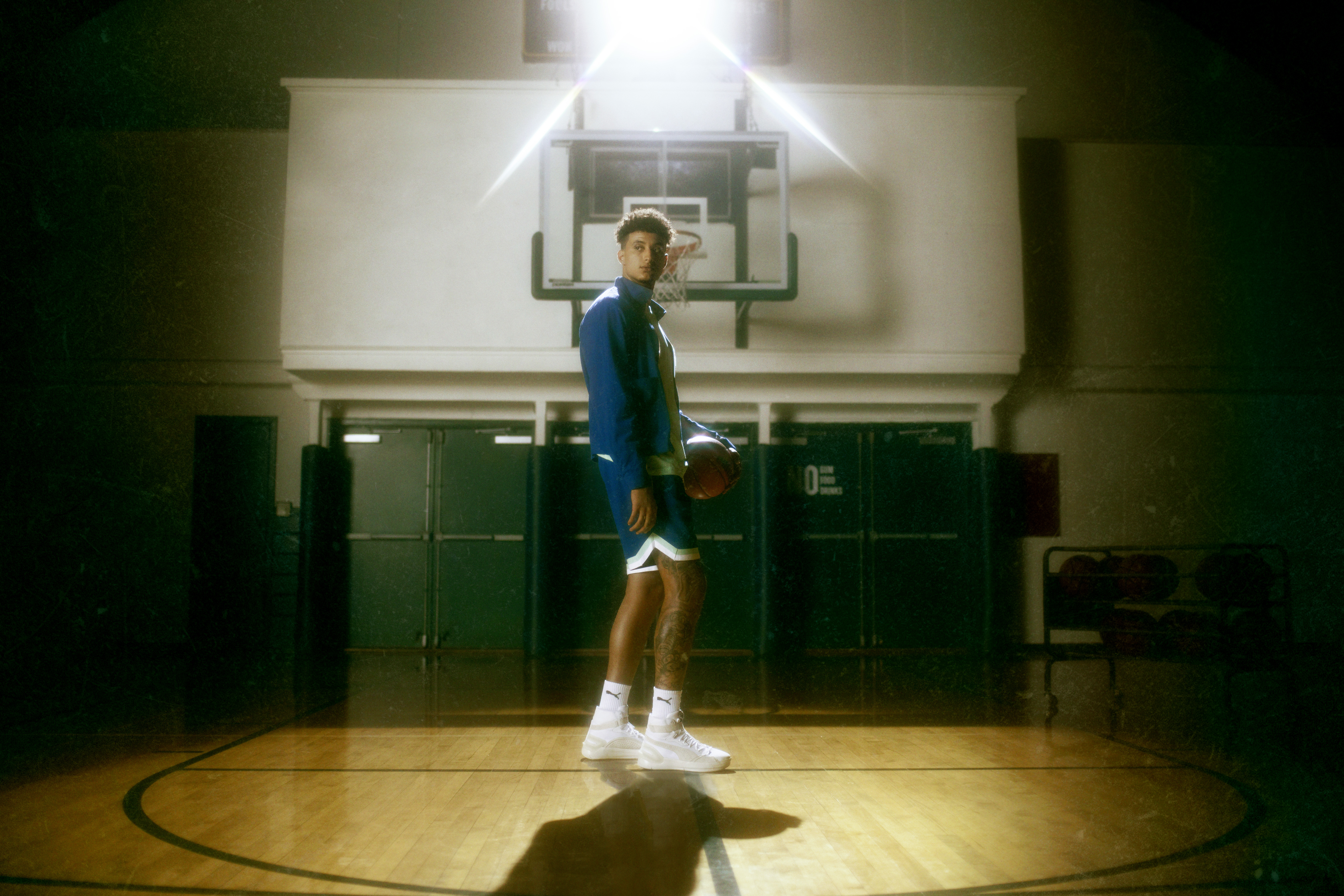 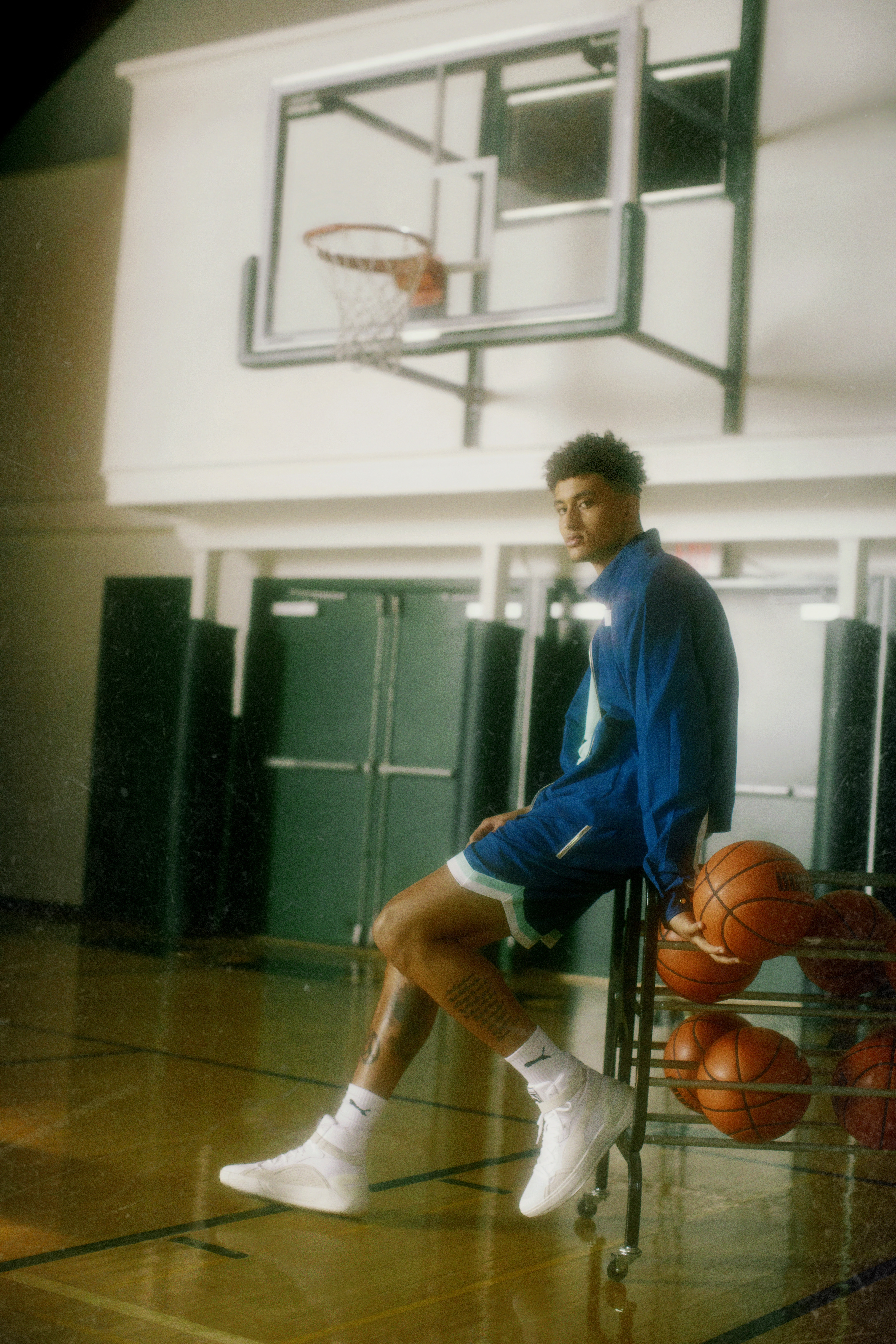 Two of the biggest weed enthusiast have come together to combine their love of business and marijuana.

Growing concern for Kanye's mental health has big-time > supporters, like Musk, stepping away.

We may never get another collaboration from YG and Nicki Minaj.

Pop Smoke's 'Shoot For The Stars Aim For The Moon' Album Debuts At No. 1