(AllHipHop News) Over the weekend, Roc Nation, Tidal, and Sprint hinted that yet another surprise was coming from JAY-Z.

The three companies tweeted out an image featuring the words “4:44” and a bar code.

Today (July 10), word got out that Hov is headed on the road this fall and winter.

JAY will support his new 4:44 album with a nationwide tour beginning October 27 in Anaheim, California.

The trek will wrap up on December 21 in Los Angeles, California.

Starting at 12:00 pm ET on July 10, Tidal members will have access to special presale tickets at sprint.TIDAL.com.

General public tickets go on sale at 10 am local time on Friday, July 14 at livenation.com.

In addition to the “4:44 Tour,” fans can catch JAY-Z in September at Philadelphia’s Budweiser Made In America Festival and New York City’s The Meadows Music & Arts Festival.

4:44 was released as a Tidal/Sprint exclusive on June 30.

The Brooklyn emcee’s 13th solo LP has been praised by professional critics, and it’s been certified platinum by the RIAA. 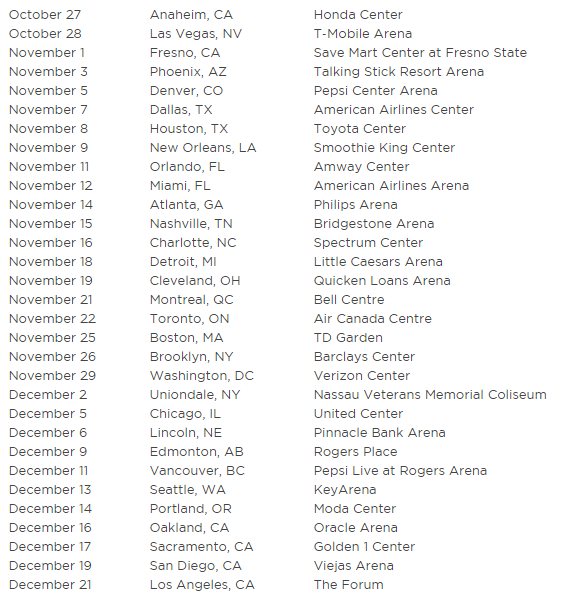 Justin Bieber caught the holy ghost during Kanye West Sunday service, and belted out a spiritual.