Check out Hov's favorite rap and R&B songs of the year.

(AllHipHop News) Shawn "Jay-Z" Carter recently celebrated his 50th birthday. While Jay has now spent half a century on the planet, his age does not prevent him from staying aware of what's happening with the younger generation of Hip Hop.

The Roc Nation boss released his "Year End Picks 2019" playlist which featured songs by some of the hottest acts in music. Veterans like Drake, Kanye West, and J. Cole made the final list. Plus, newcomers like DaBaby, Roddy Ricch, Megan Thee Stallion, and Lil Tjay were among the rap legend's favorites.

A record by Jay's wife, Beyoncé, was among the 40 tracks as well. "Already" with Shatta Wale and Major Lazer off The Lion King: The Gift compilation was selected. The playlist also features "Almeda" by Bey's sister, Solange. 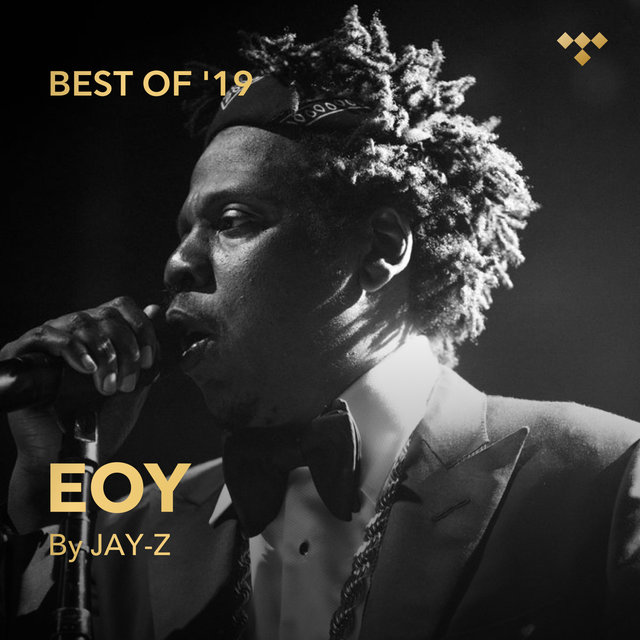 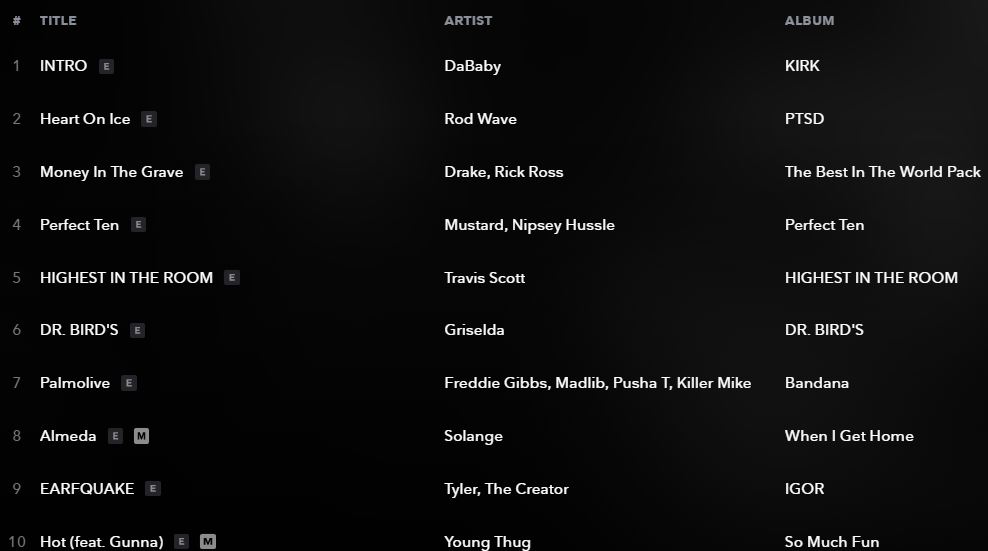 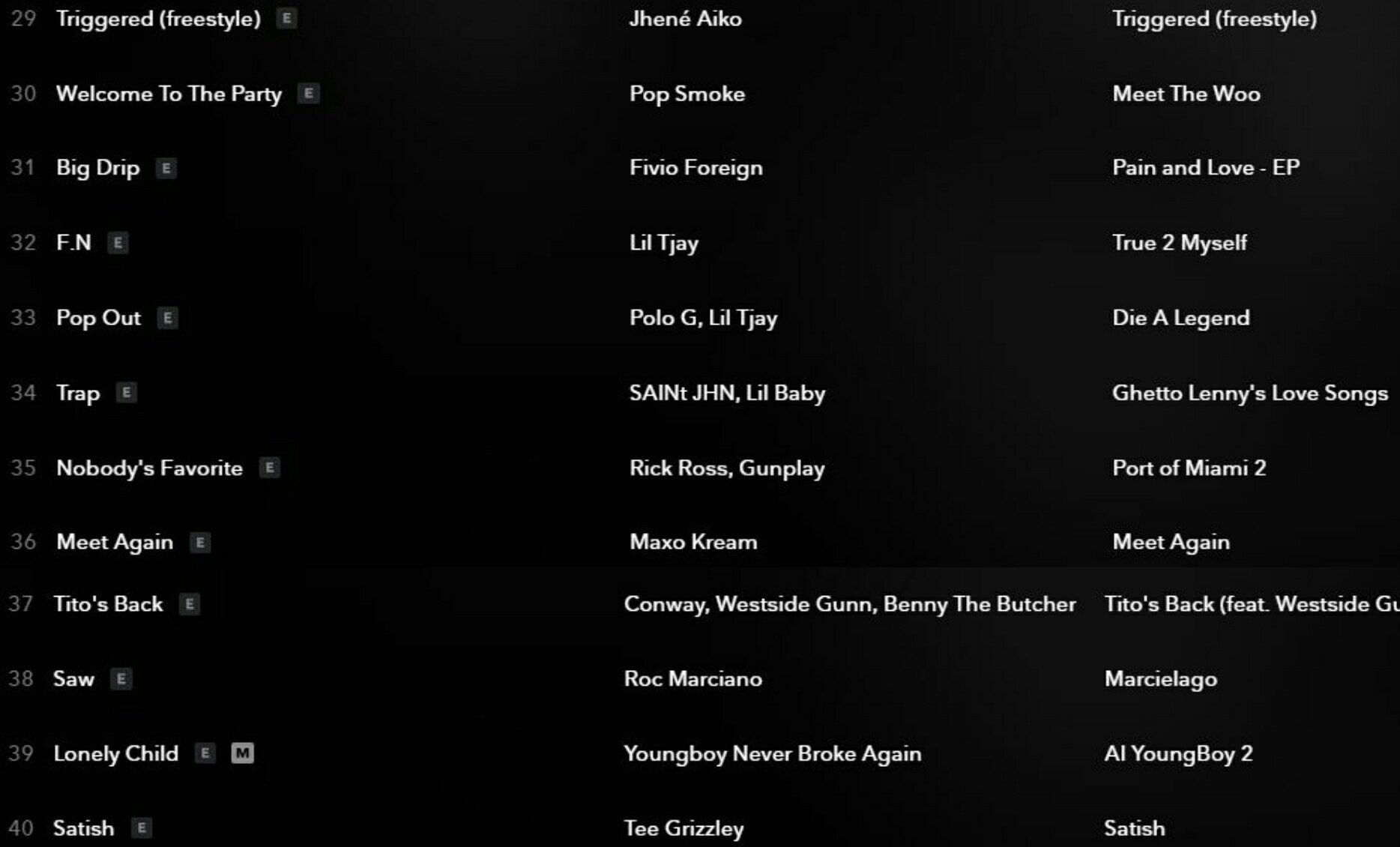 Happy birthday to Jay-Z! I like his motivational music and I always listen it while studying, it helps me to concentrate. I have recently worked on the research for my essay, and found this website https://samedaypapers.com/essays-maker that helped me a lot with my paper. Moreover, Jay-Z inspired me to write an essay about modern Hip Hop culture so I will use this short article as one of the references for my paper.

Essay Maker: Our Experts Work for You — Samedaypapers.com

The best essay maker that will help you with any papers and essays for any occasion! ✓Learn about benefits, perks, and guarantees our essay creator offers ✚ 24/7 Support ✓ Pay only after approve

Soulja Boy could be out of $2 million dollars if he doesn't reply to a lawsuit claiming he beat up and pistol-whipped a woman.