FIND OUT MORE INFO ABOUT THE ORGANIZATION & ITS MISSION

(AllHipHop News) Activists around the country have been employing various methods to institute a call to action against police brutality. One musician literally took thousands of steps to help increase awareness for solutions that create greater transparency and accountability between police officers and civilians.

On September 20, Edward “Prohaize” Minta began running and cycling from the historic Ebenezer Baptist Church in Atlanta to Liberty Island in New York City. After 20 days, Prohaize completed his 750 mile journey to the Statue of Liberty.

Prohaize’s goal was to influence state officials nationwide to mandate body cameras for all active duty police officers. He made stops at the Emanuel African Methodist Episcopal Church in Charleston, South Carolina and the 20th Anniversary “Justice or Else” Million Man March in Washington DC. The entire trek was recorded for the production of a Justice Trail documentary detailing his travels.

Justice Trail is an ad-hoc organization founded in July of this year. The group of like-minded individuals are working to create actions-based and results-oriented solutions for issues such as police brutality, sexual inequality, systemic oppression, and financial illiteracy.

Supporters of Justice Trail have already donated more than $1,200 through the Justice Trail GoFundMe campaign. Their goal is to raise $15,000. The funds from the campaign will be dispersed to Campaign Zero, It's Bigger Than You, and Run For Justice.

Check out photos from Prohaize’s ATL to NYC journey and a video about Justice Trail below. 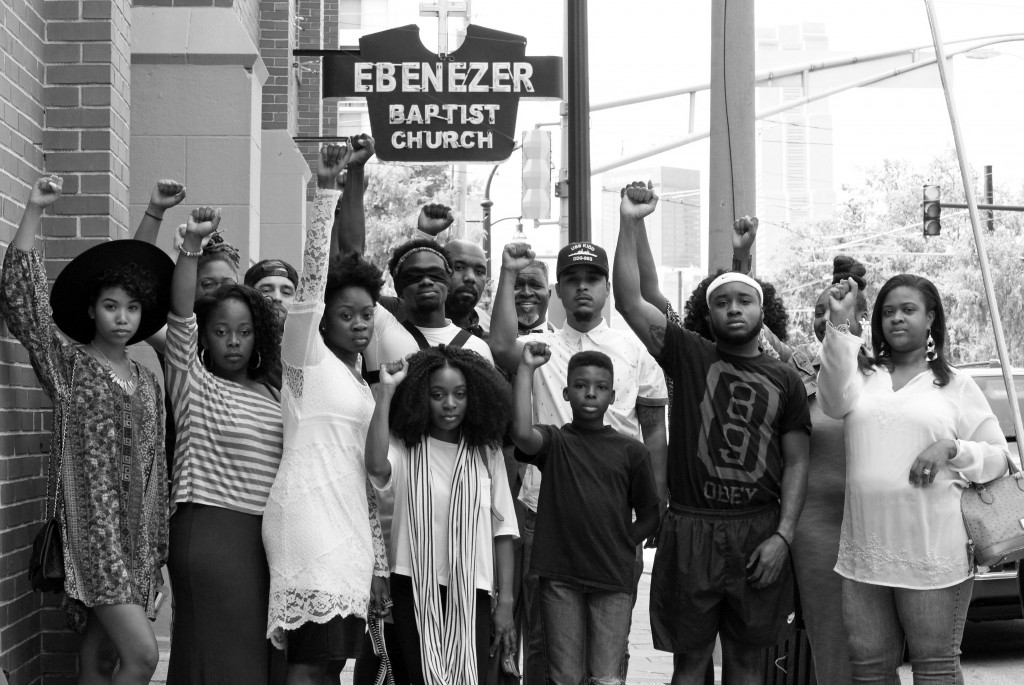 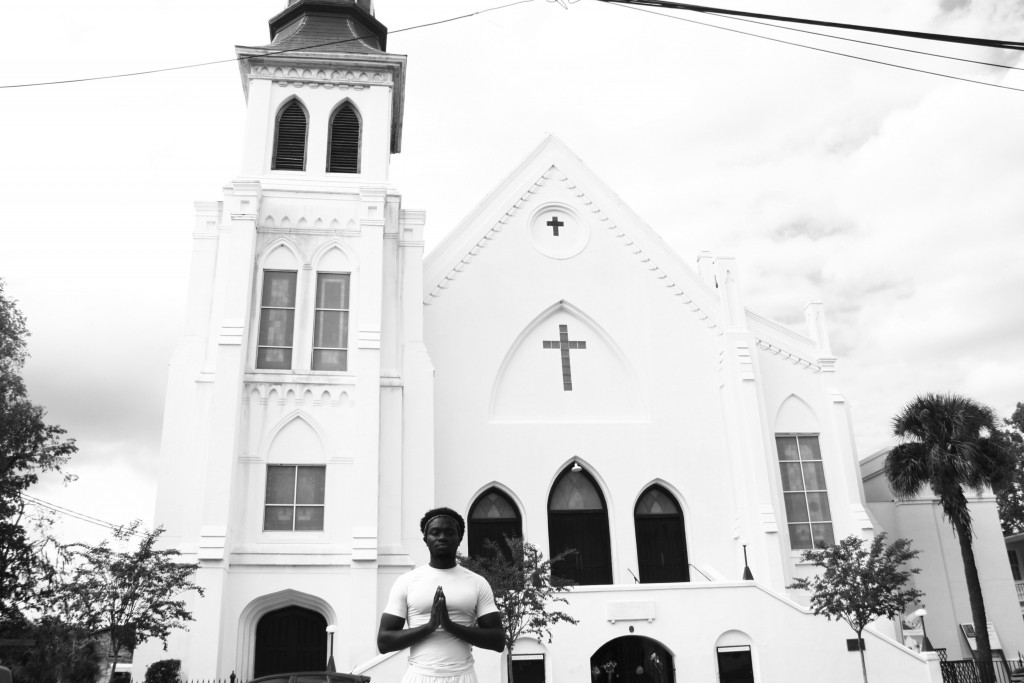 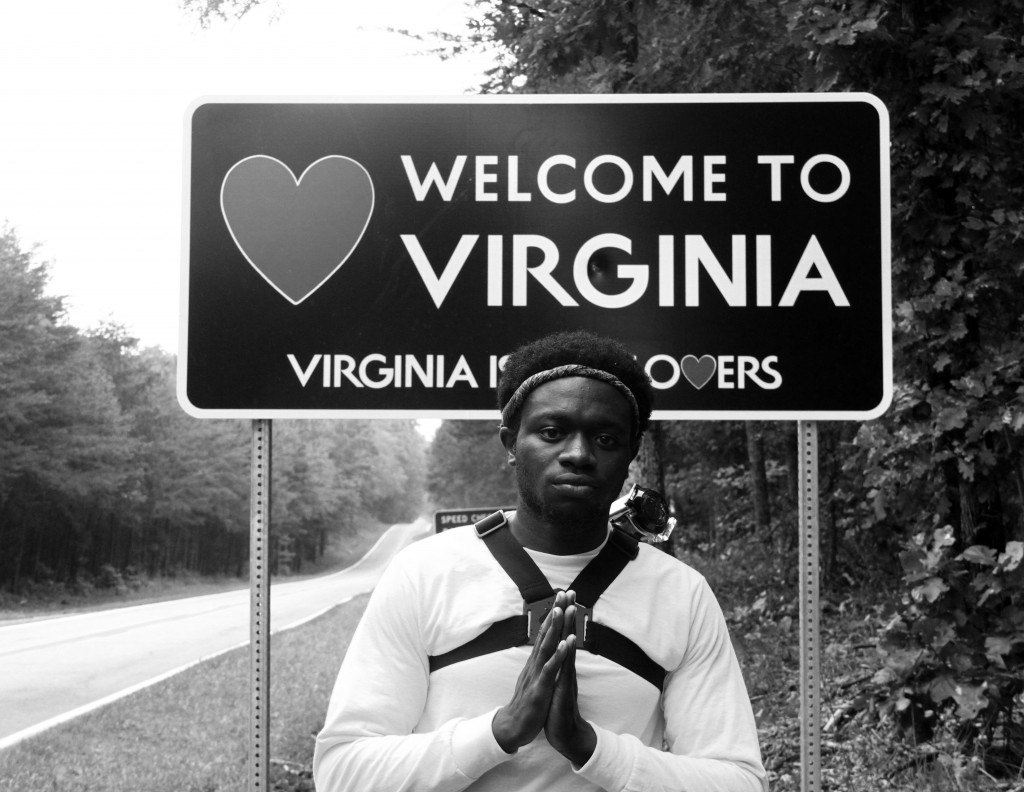 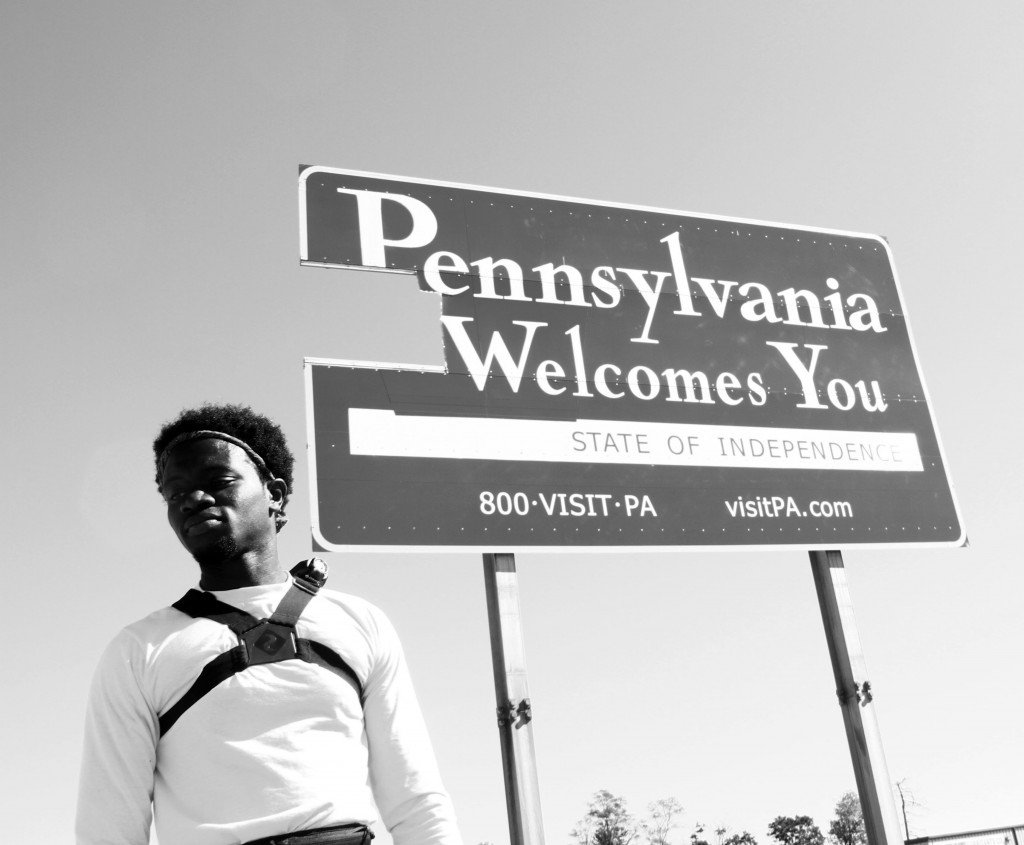 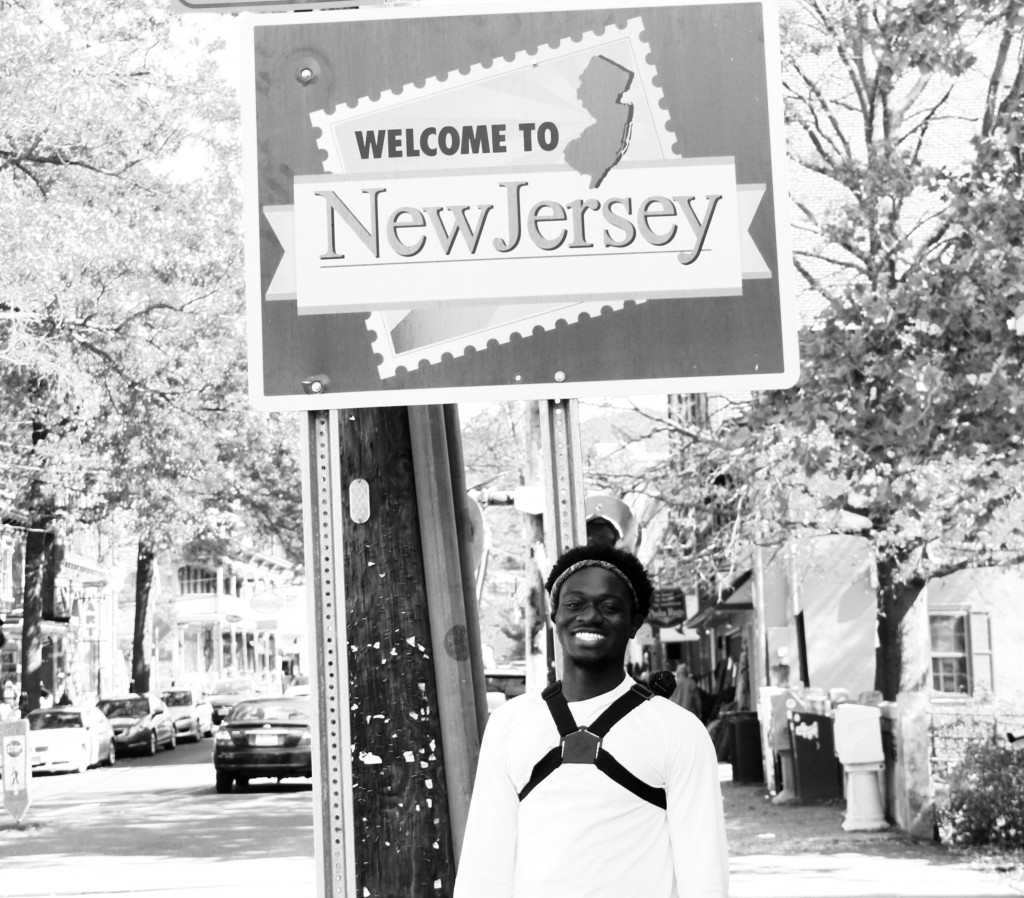 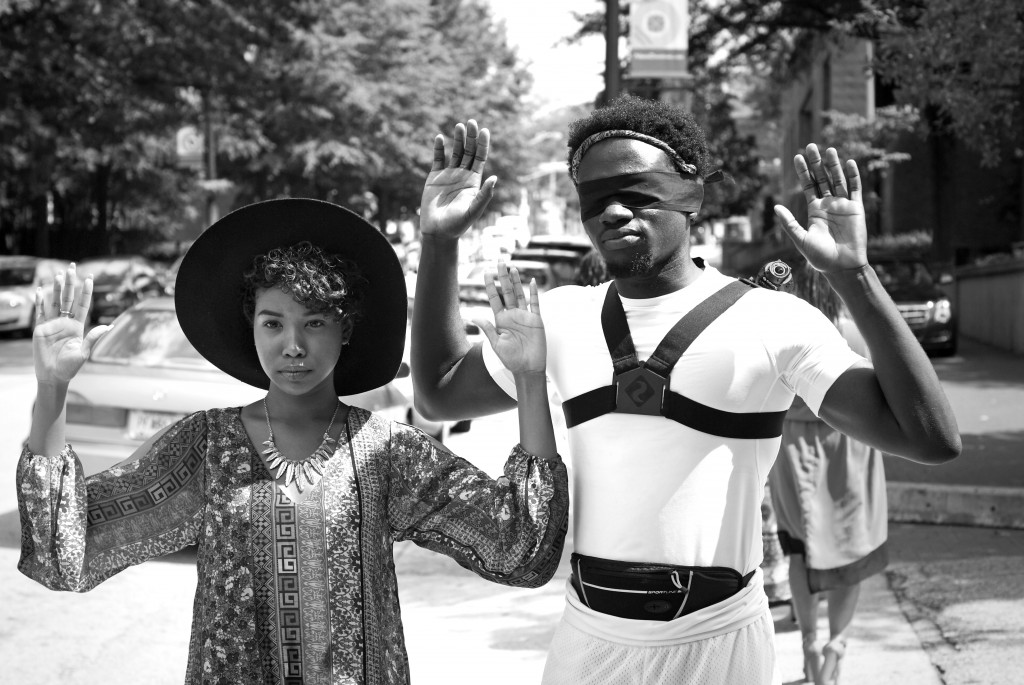 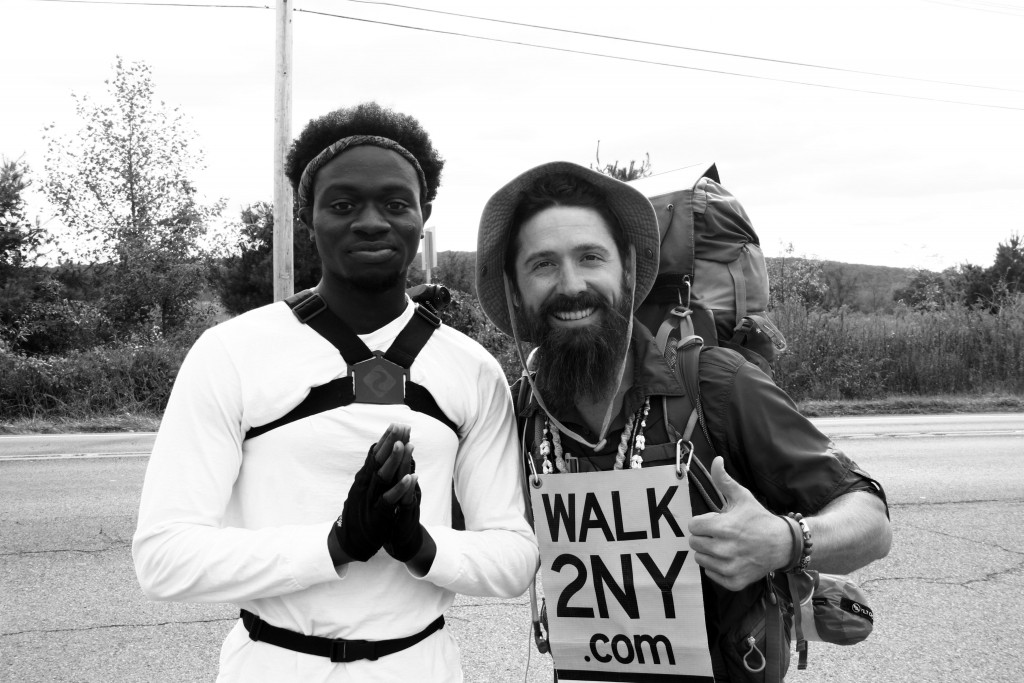 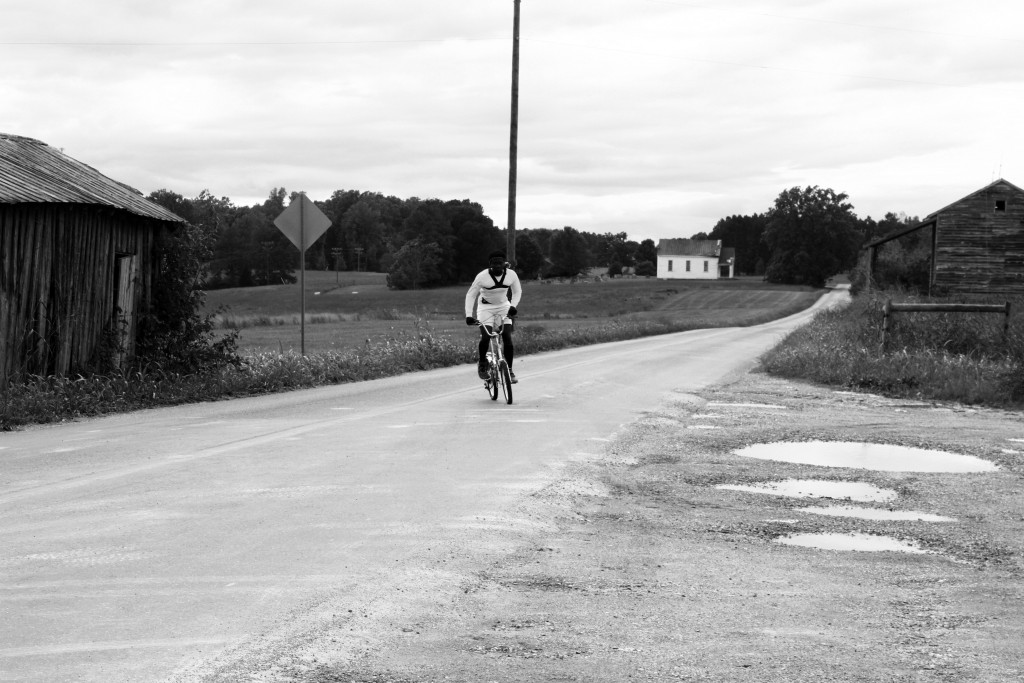 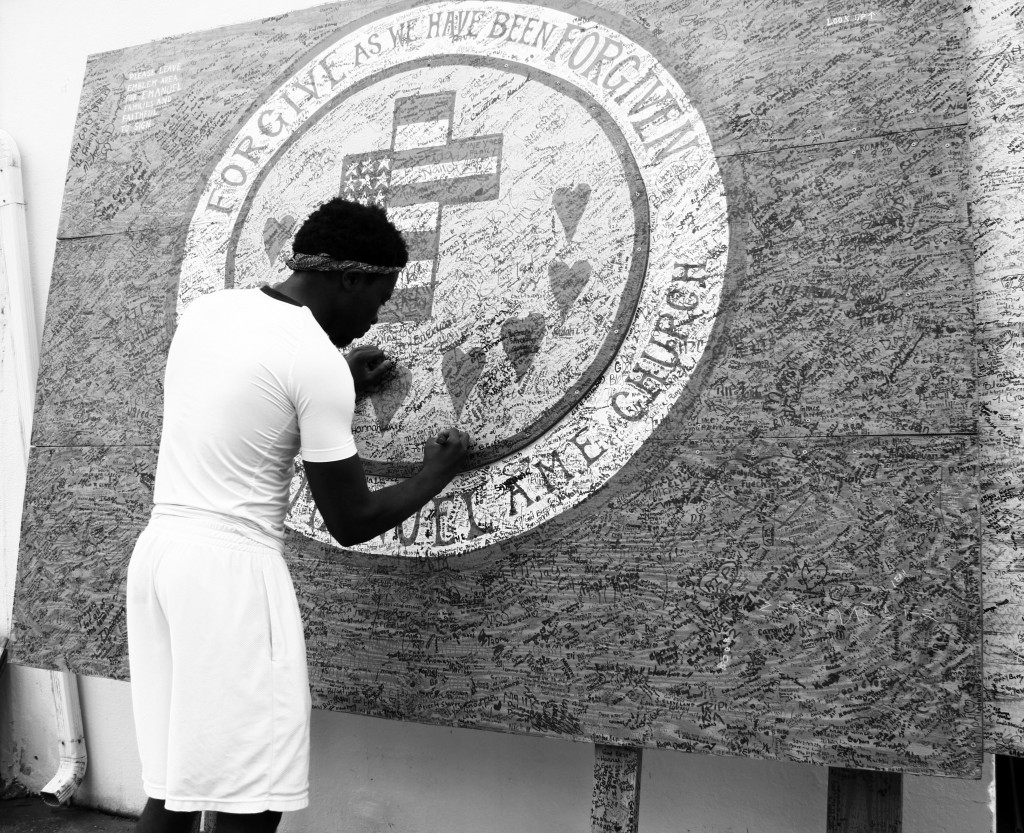 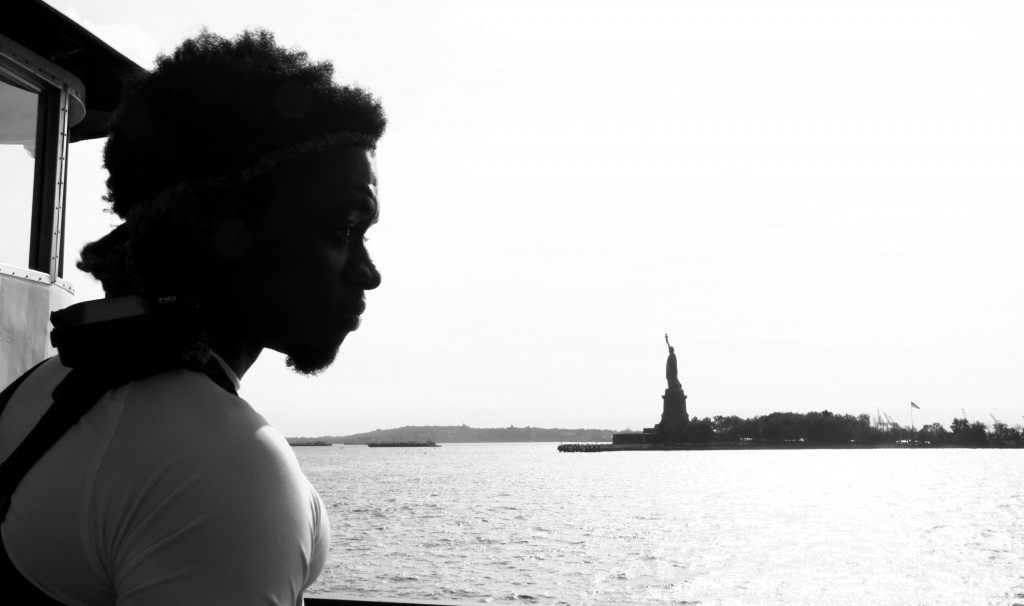 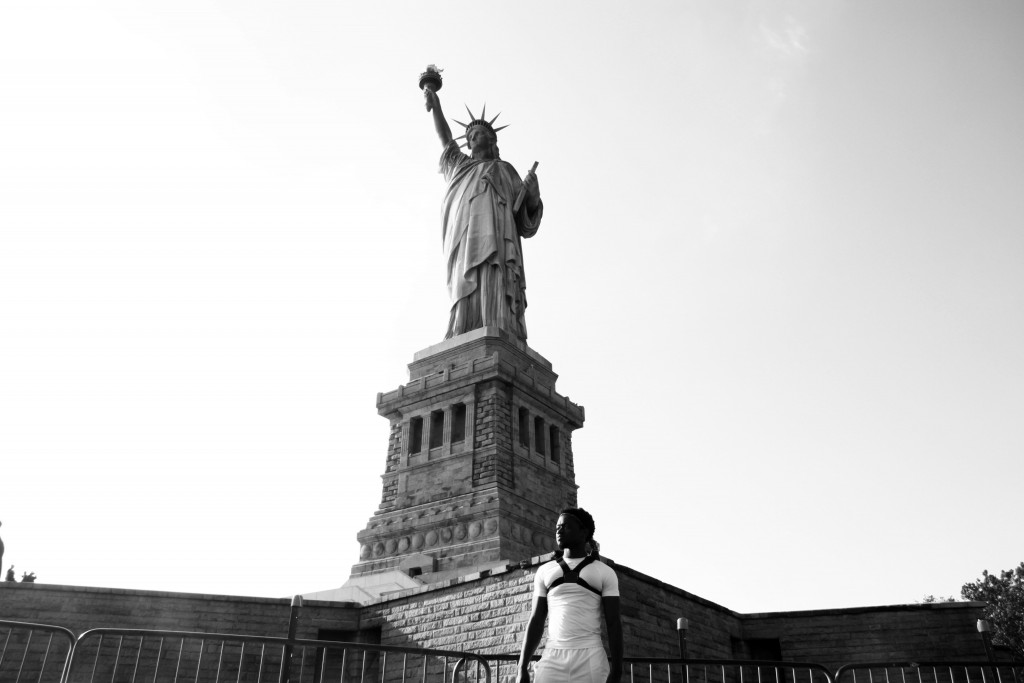