Kandi Burruss Among Honorees At ASCAP'S Women Behind The Music Series

(AllHipHop News) On October 29th Atlanta, Georgia served as one of the sites for ASCAP'S 5th Annual Women Behind The Music Series. The professional music organization's event celebrates women in the music community including songwriters, artists, managers, label executives, attorneys, and music publishers.

The Atlanta installment of this year's series recognized three influential and accomplished women in the music business. Singer/songwriter and television personality Kandi Burruss, COO/Director of Marketing of Disturbing Tha Peace Records Aiyisha Obafemi, and entertainment lawyer Denise Brown Henderson were presented with awards for their contributions to the industry.

Check out pics from the event in the gallery below (photo credit: Prince Williams) 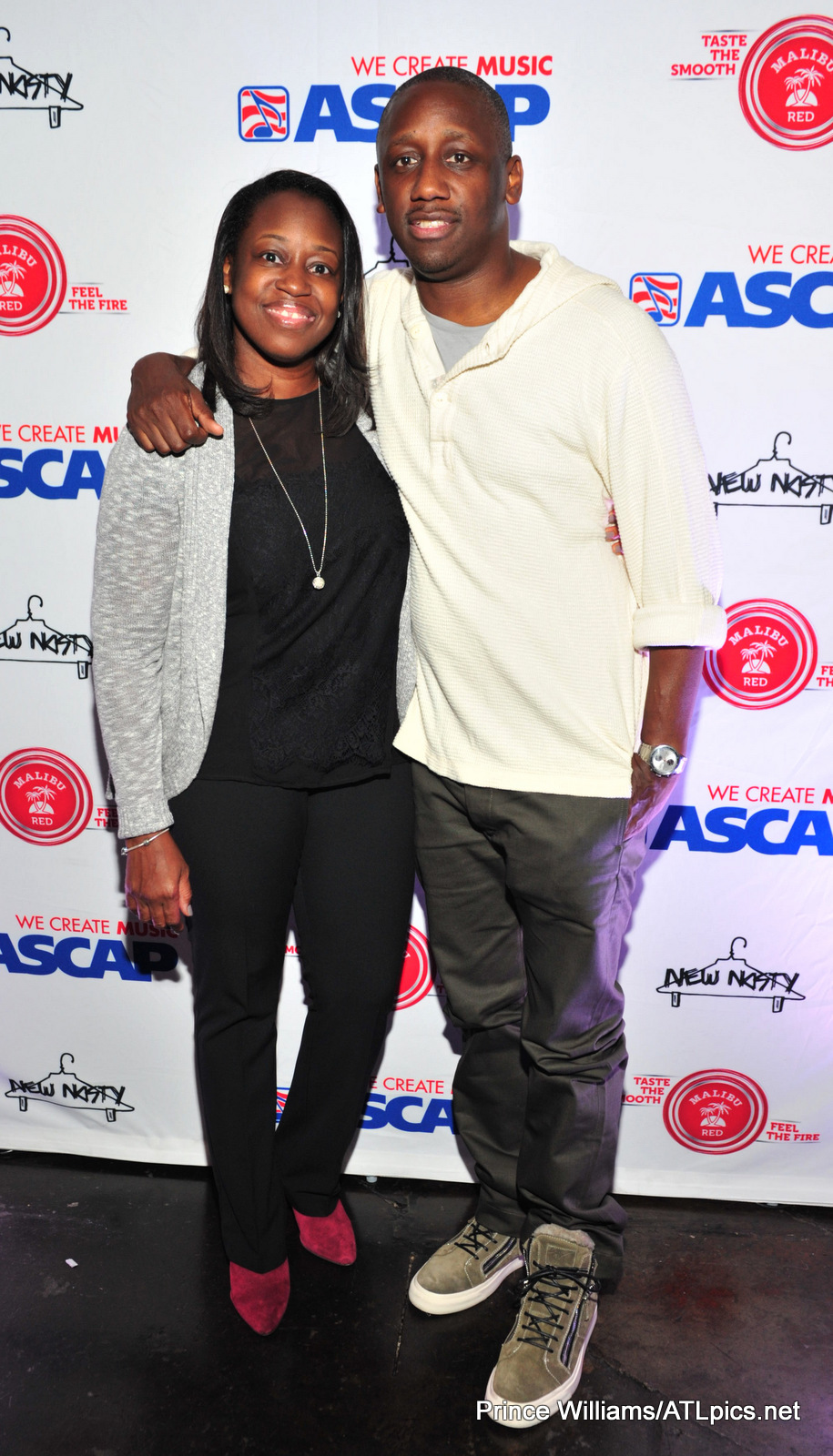 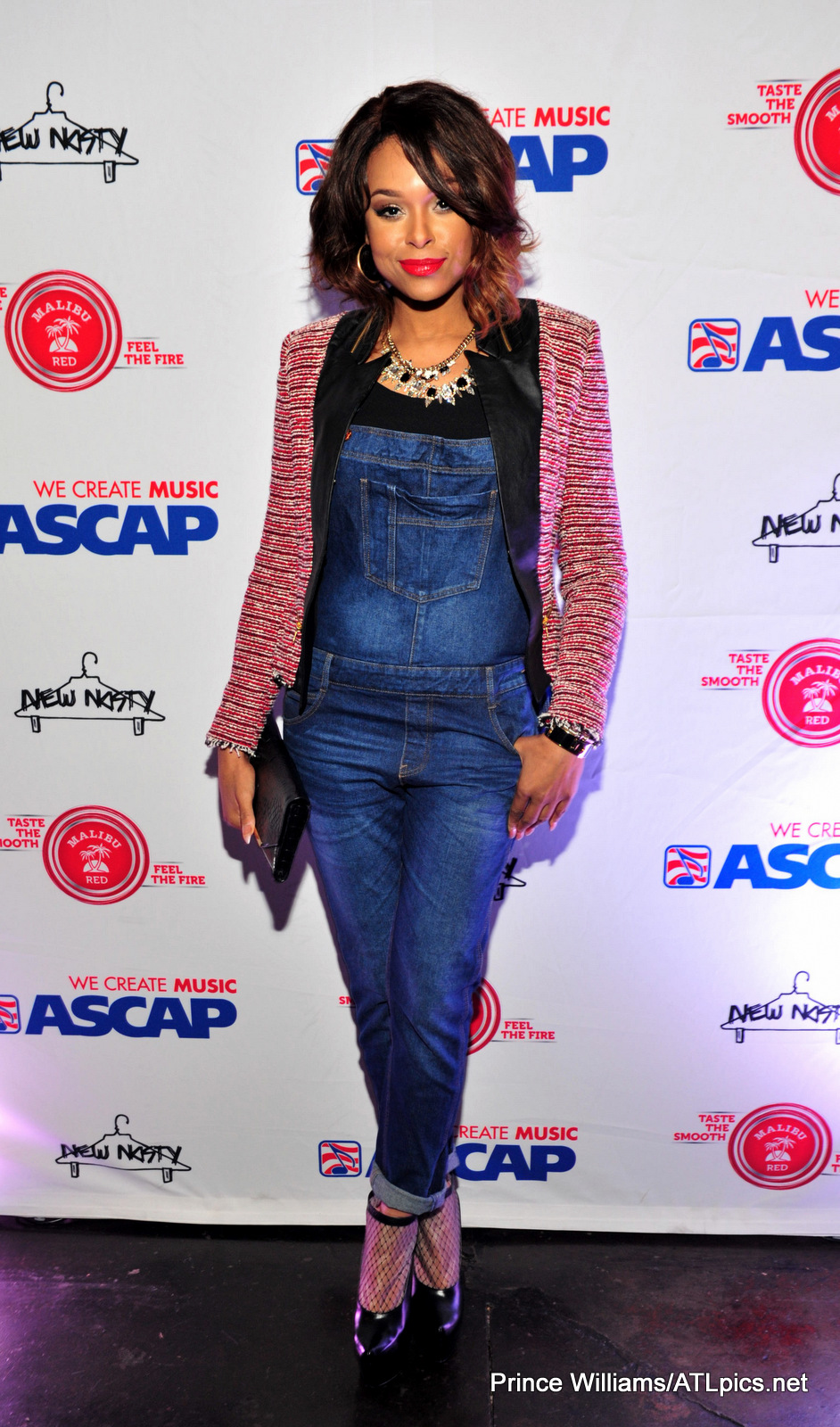 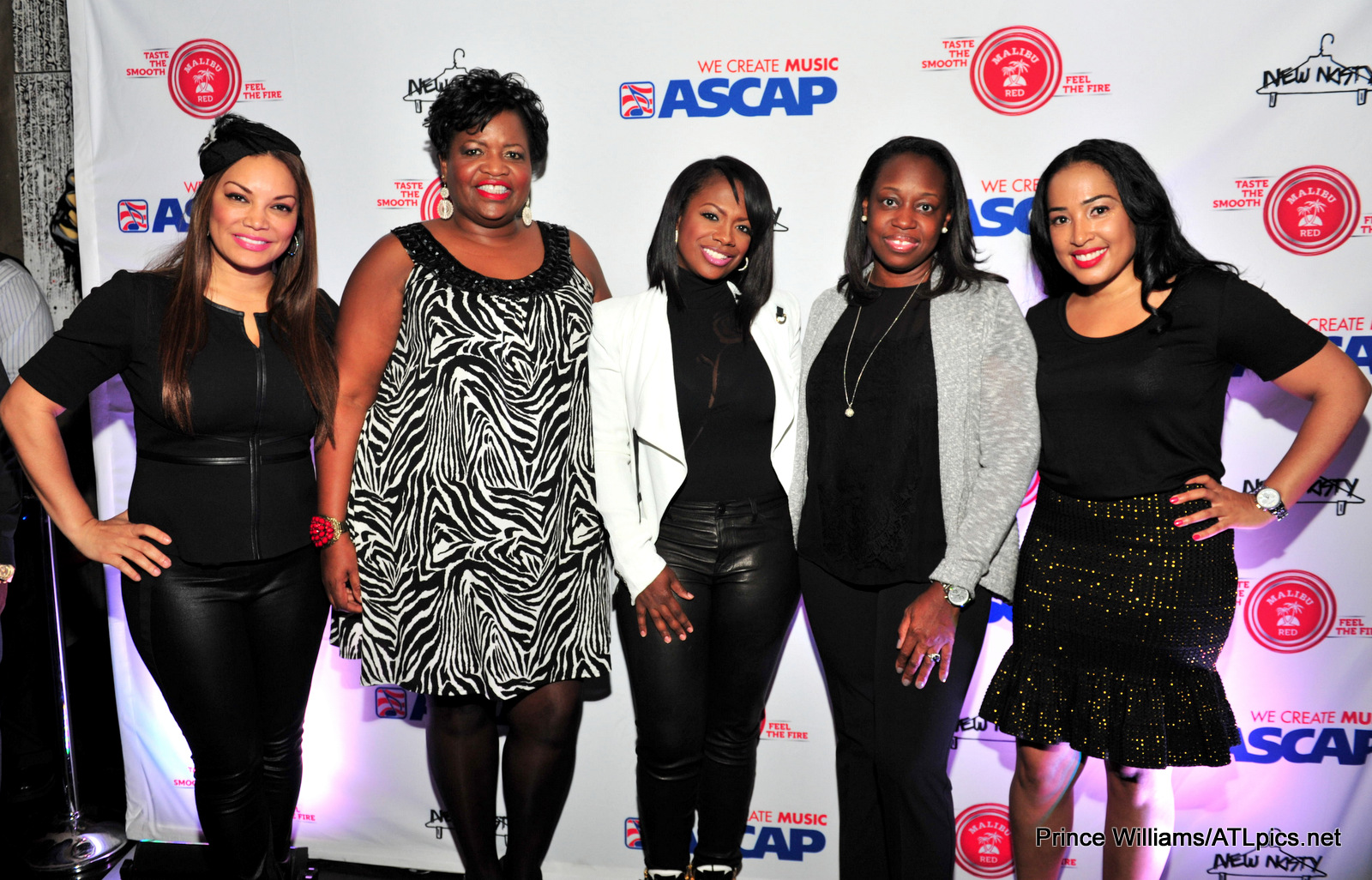 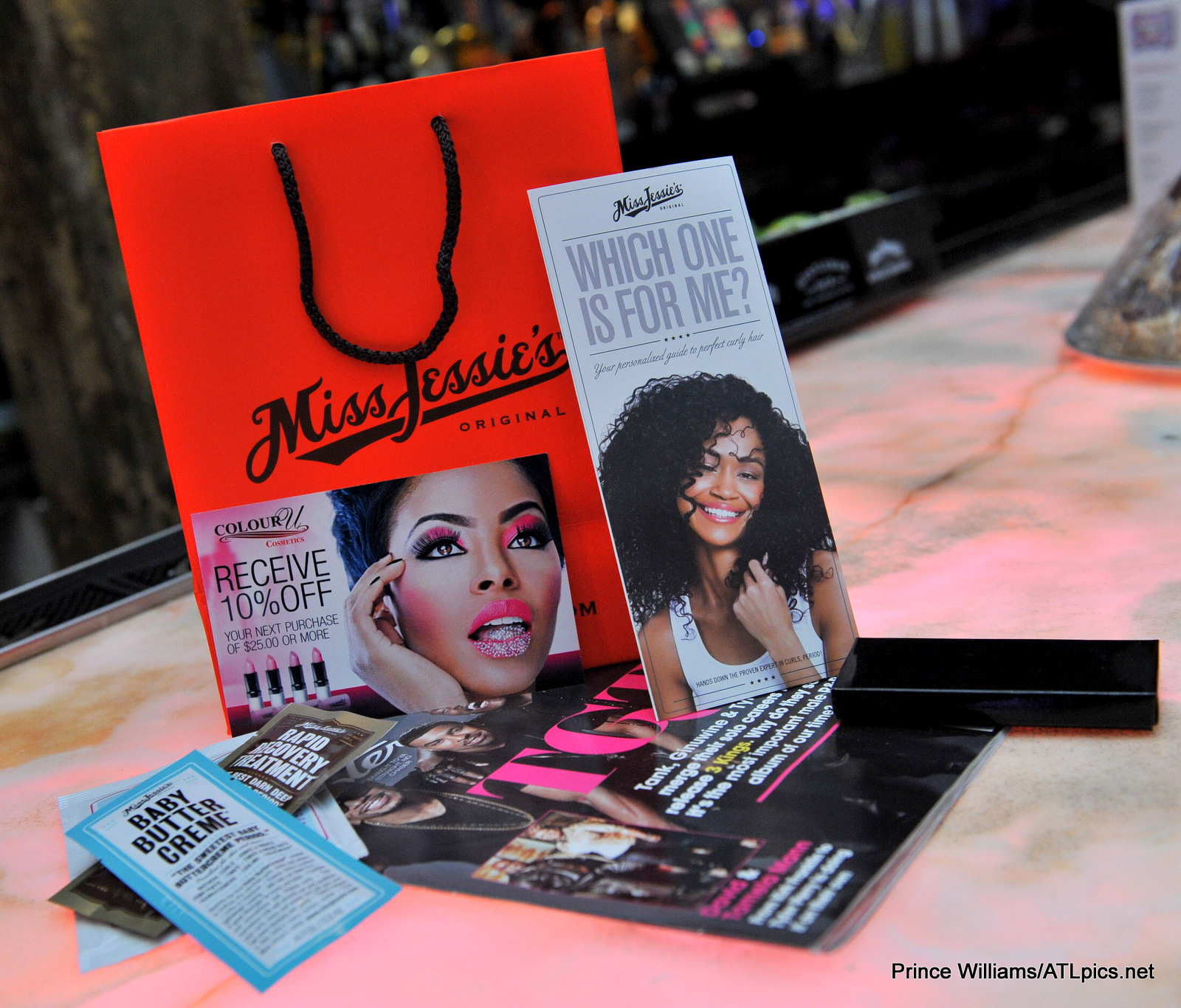 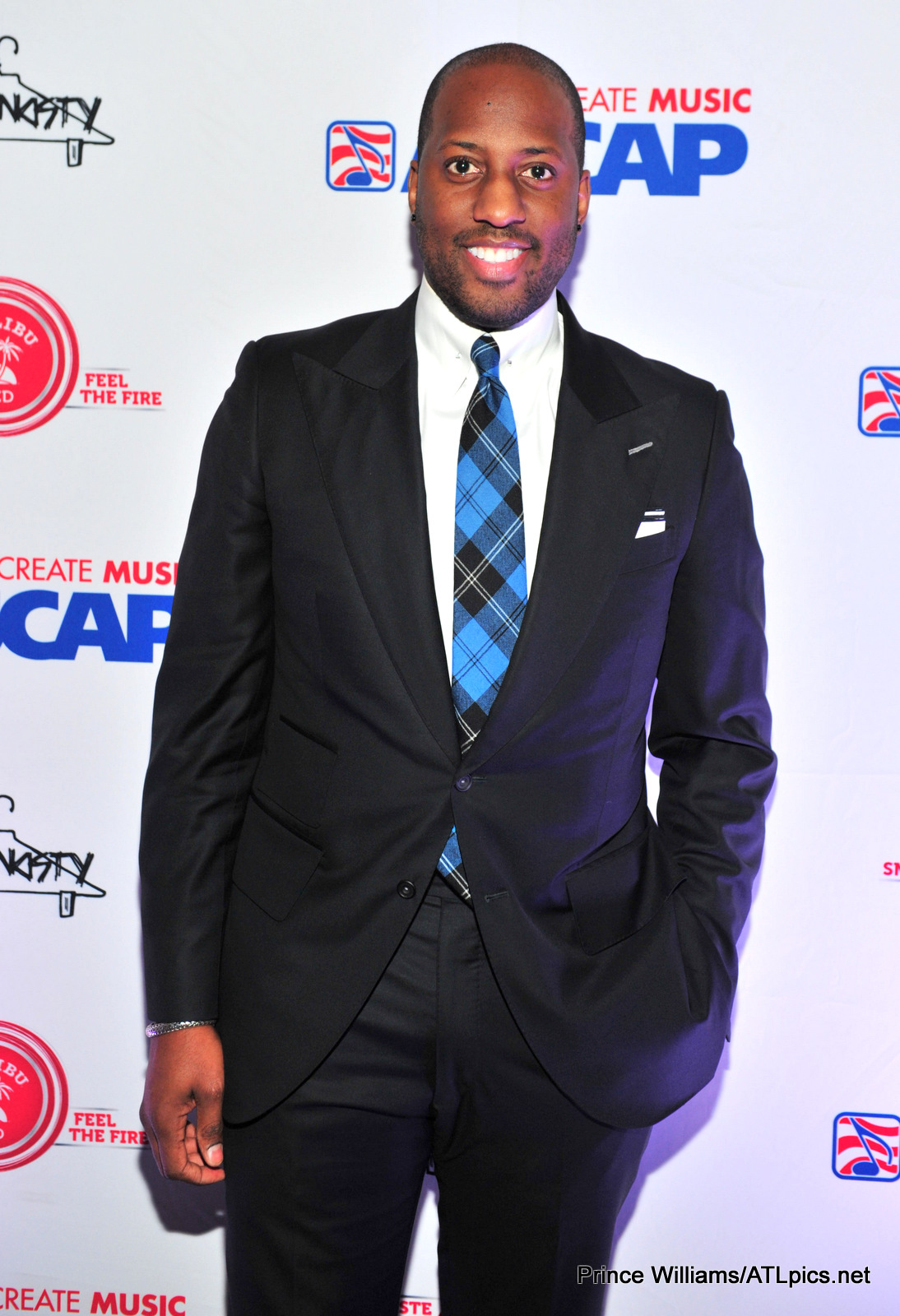 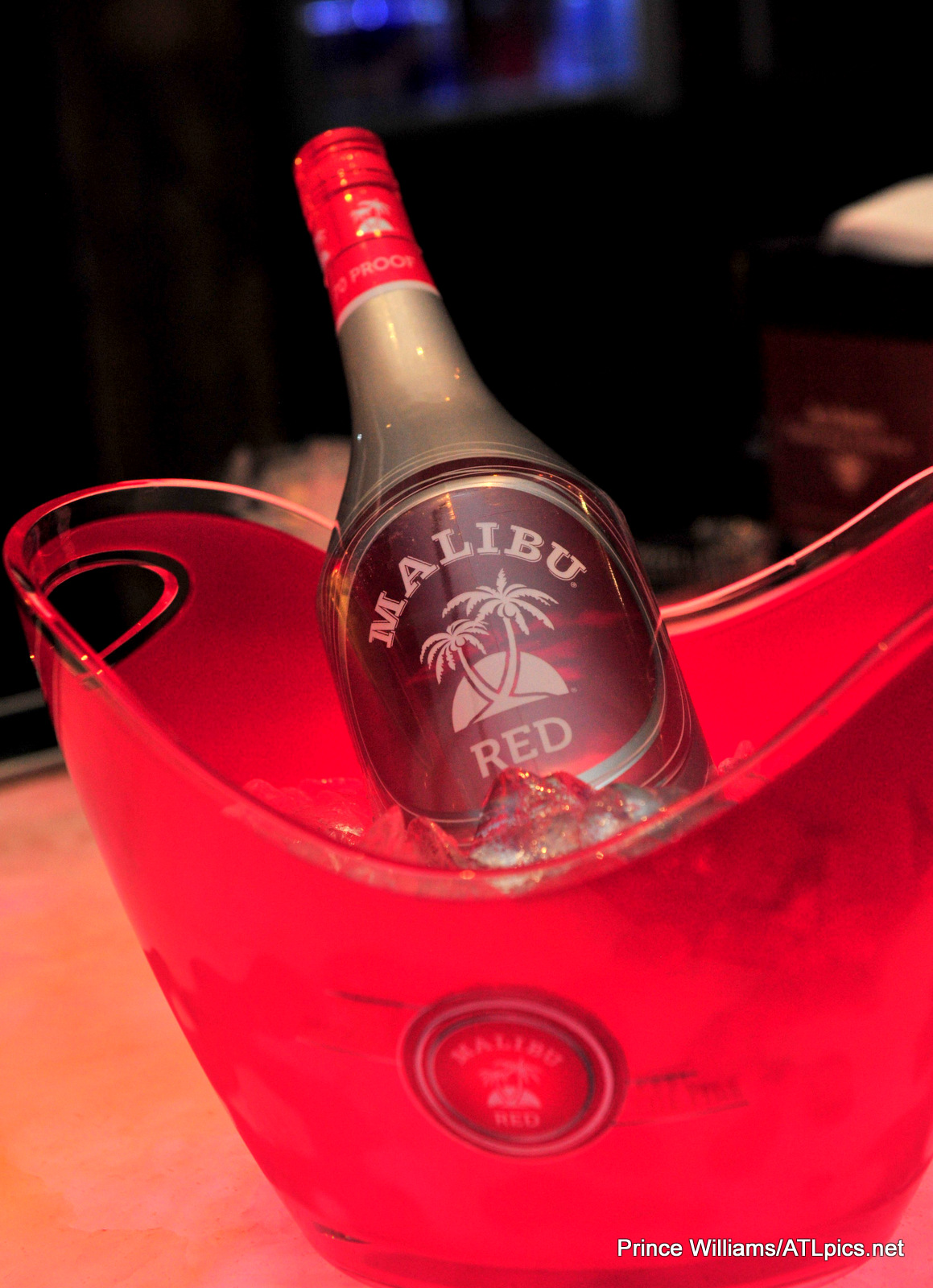 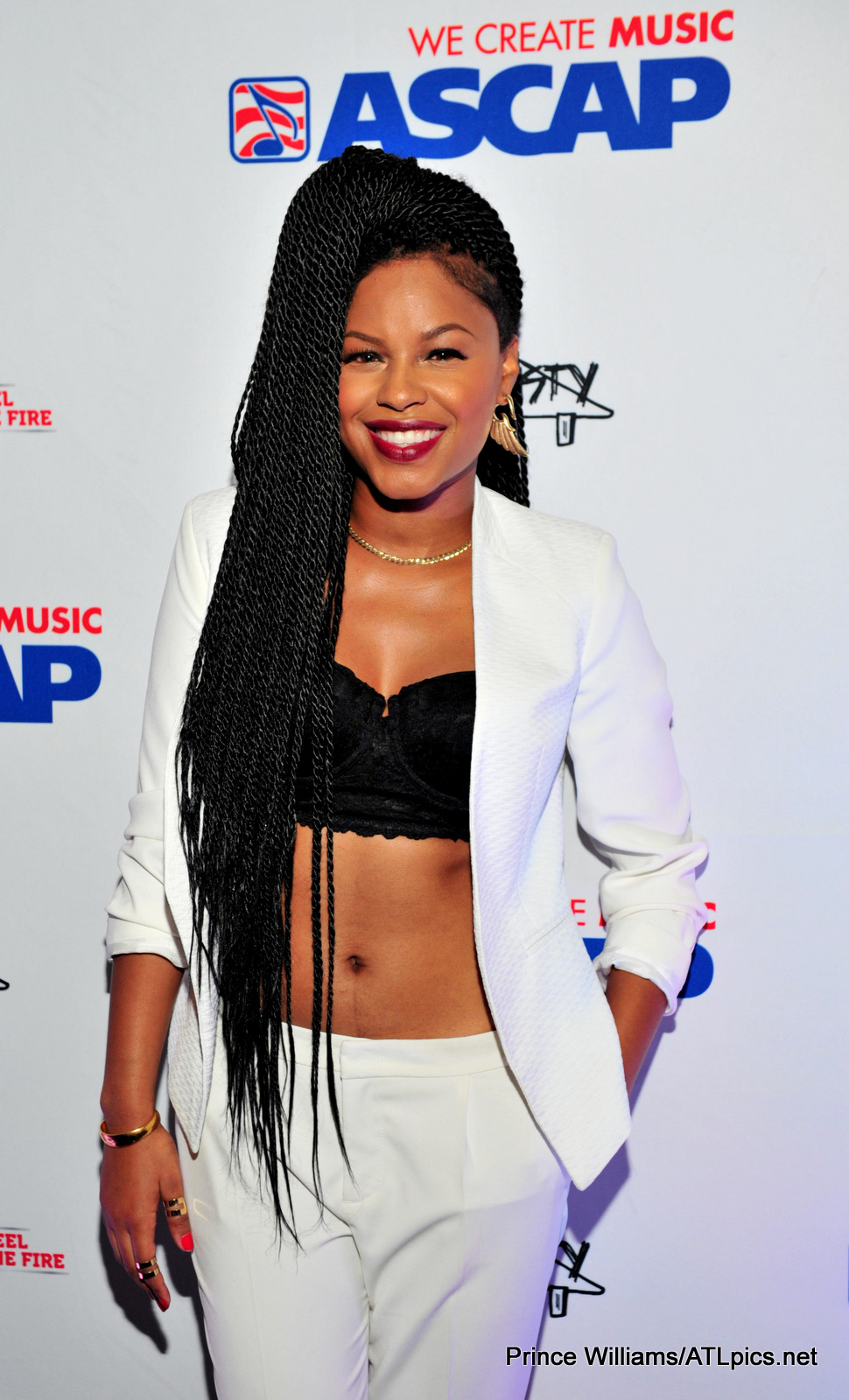 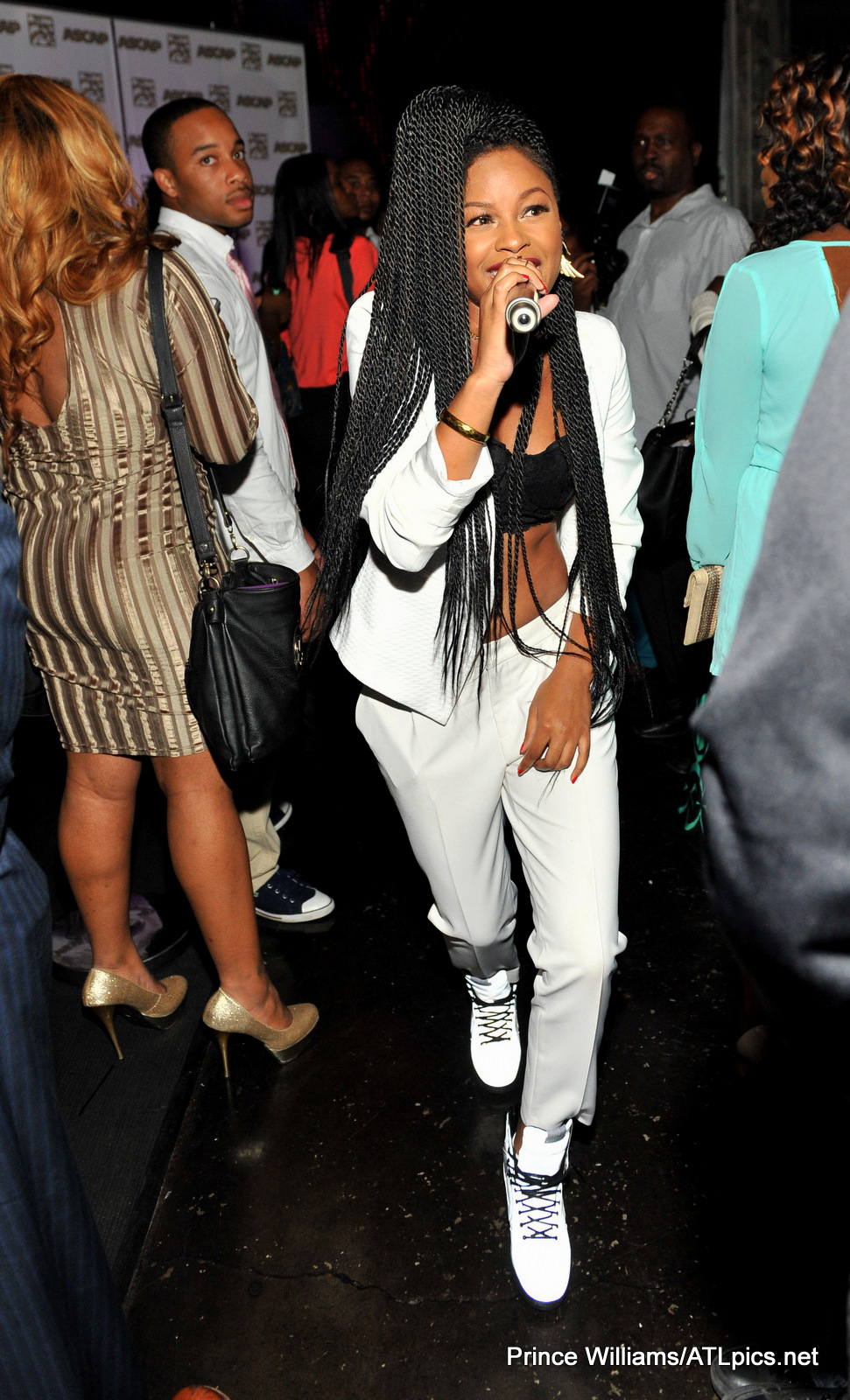 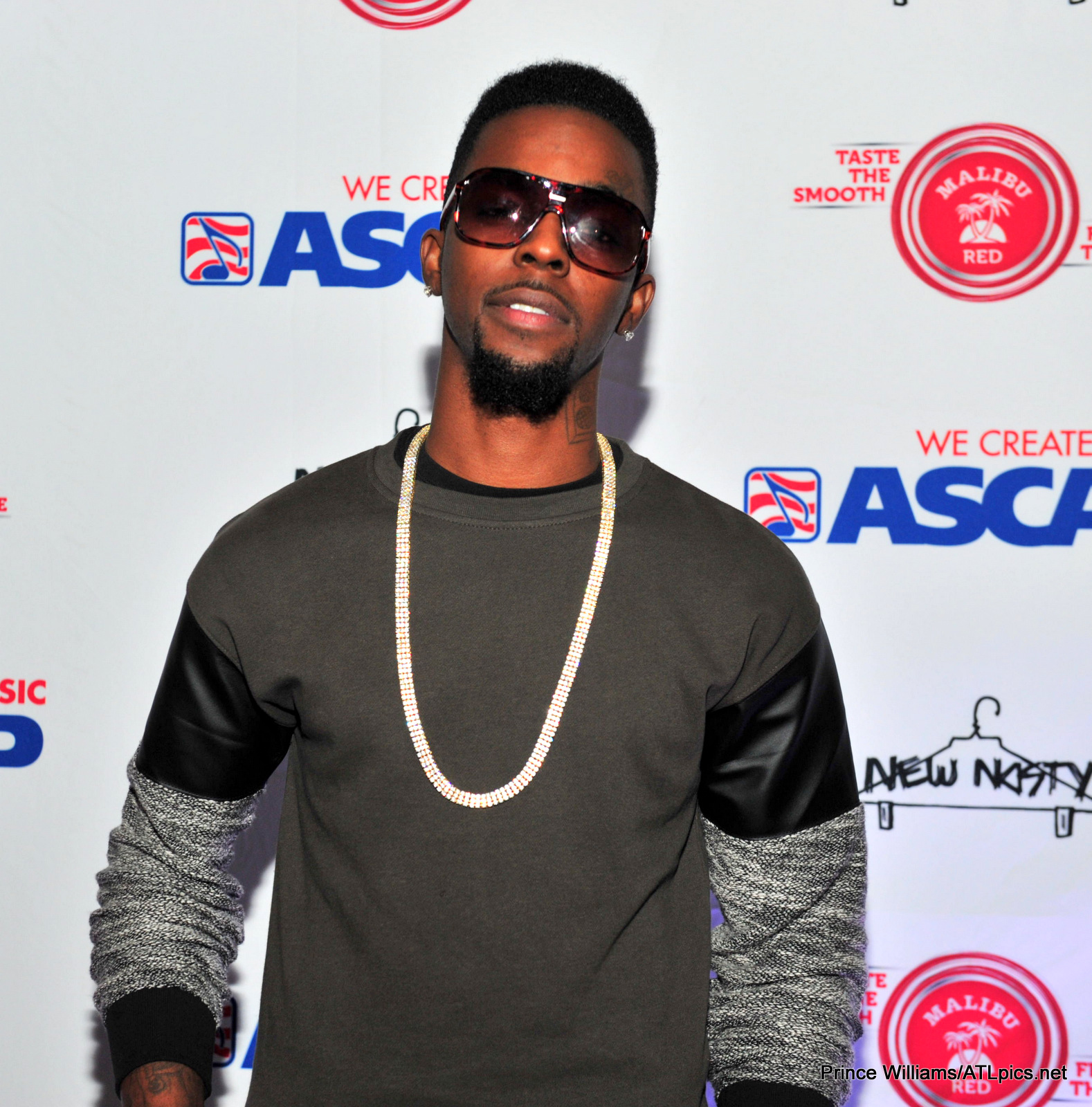 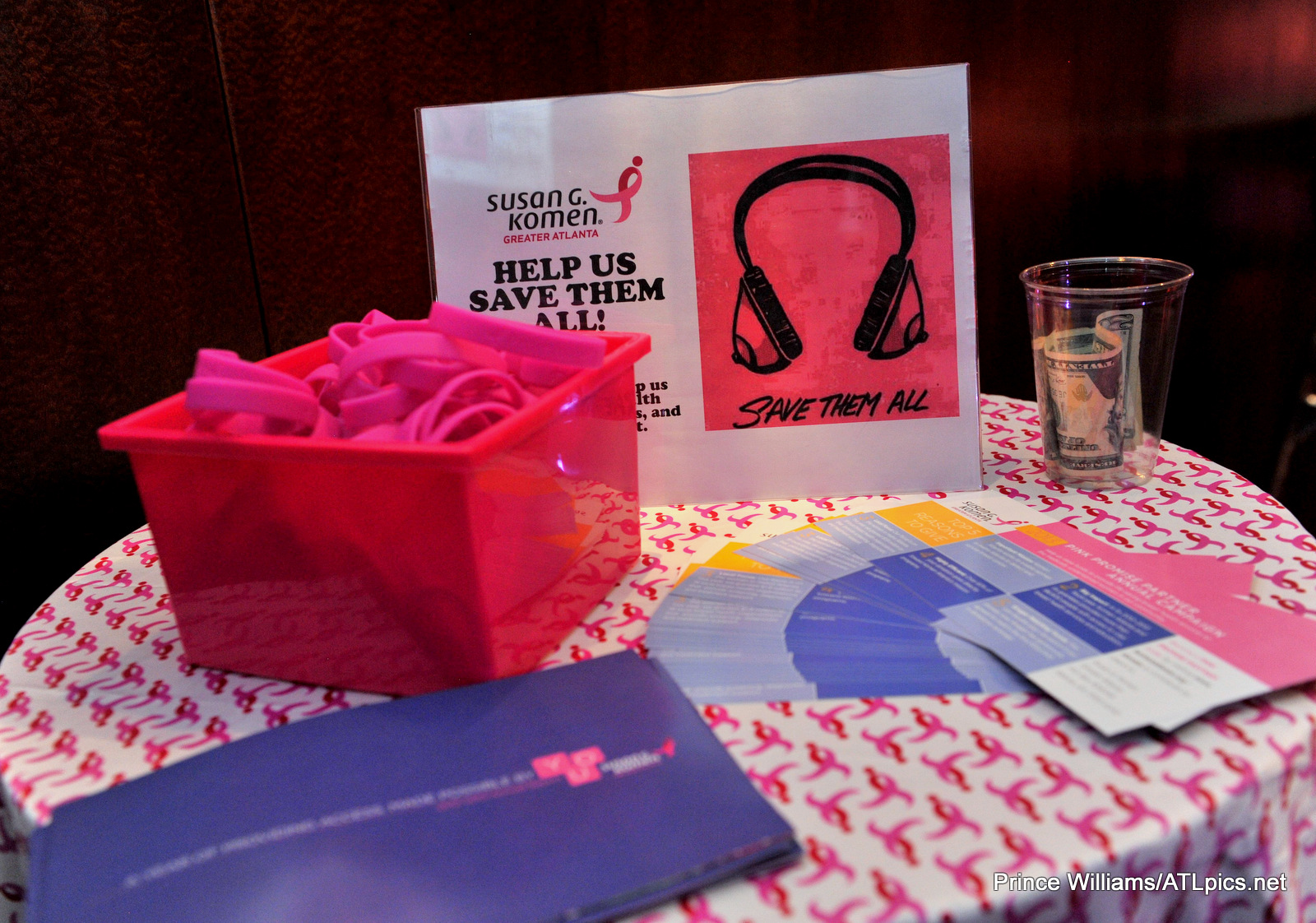 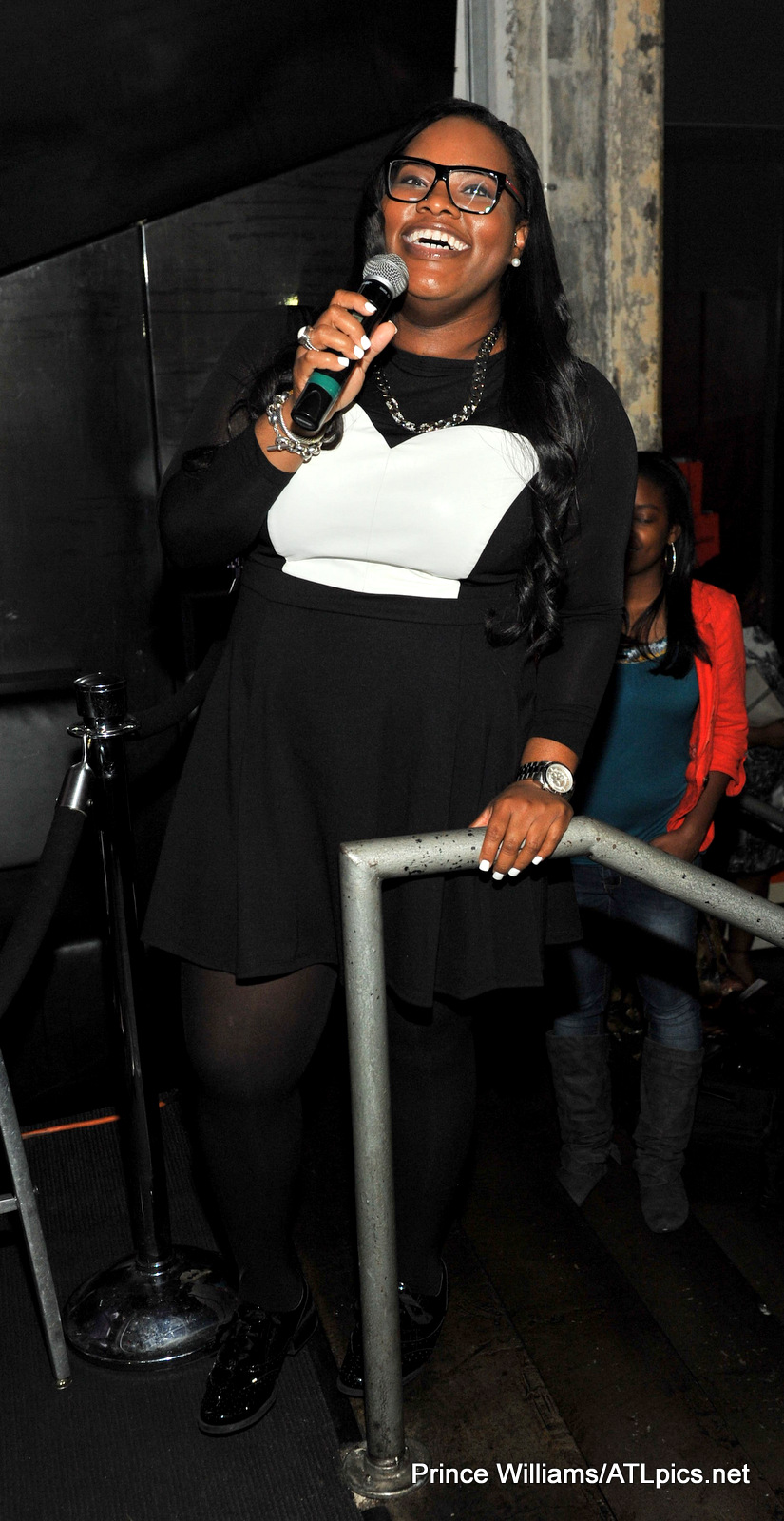 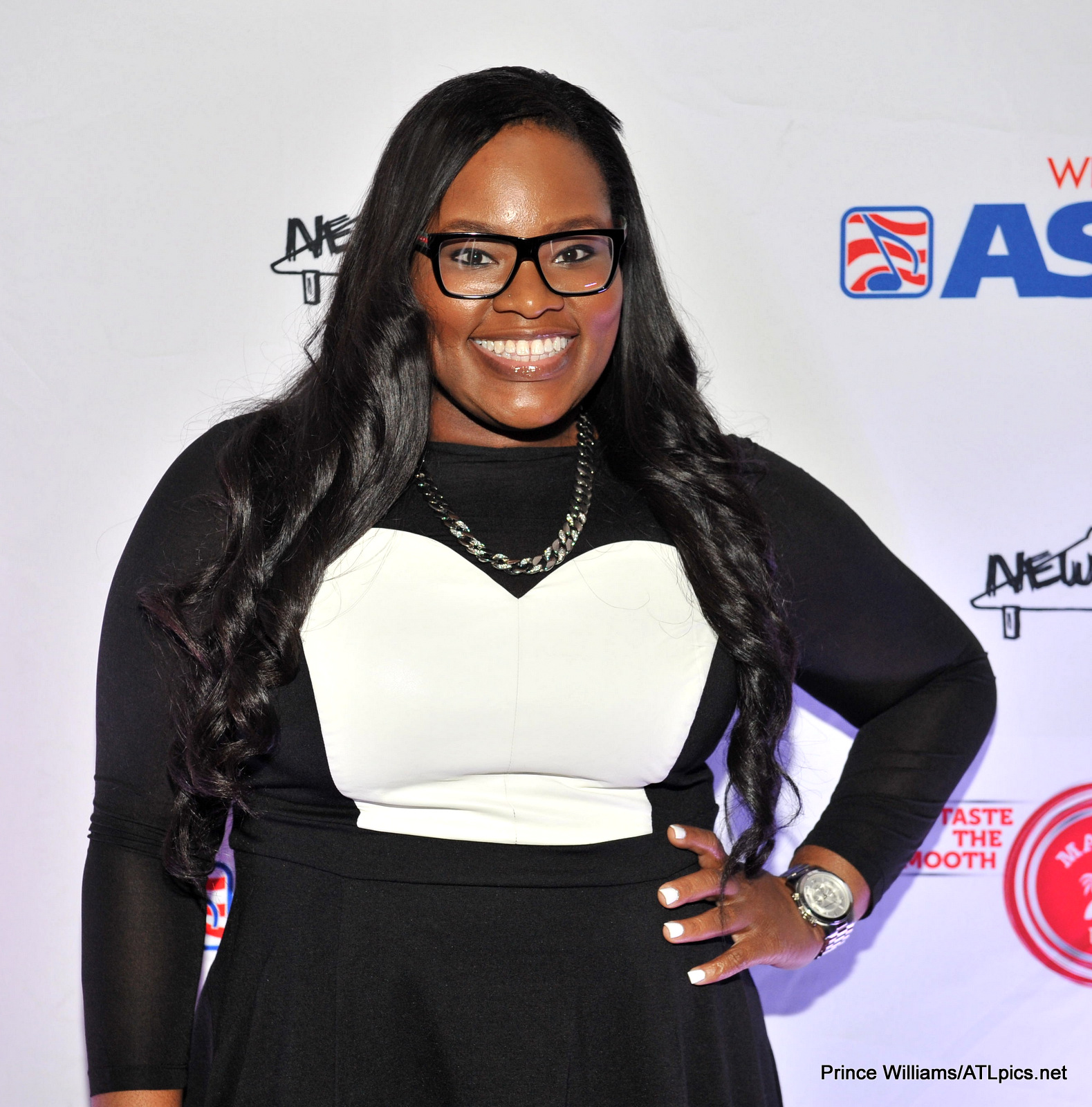 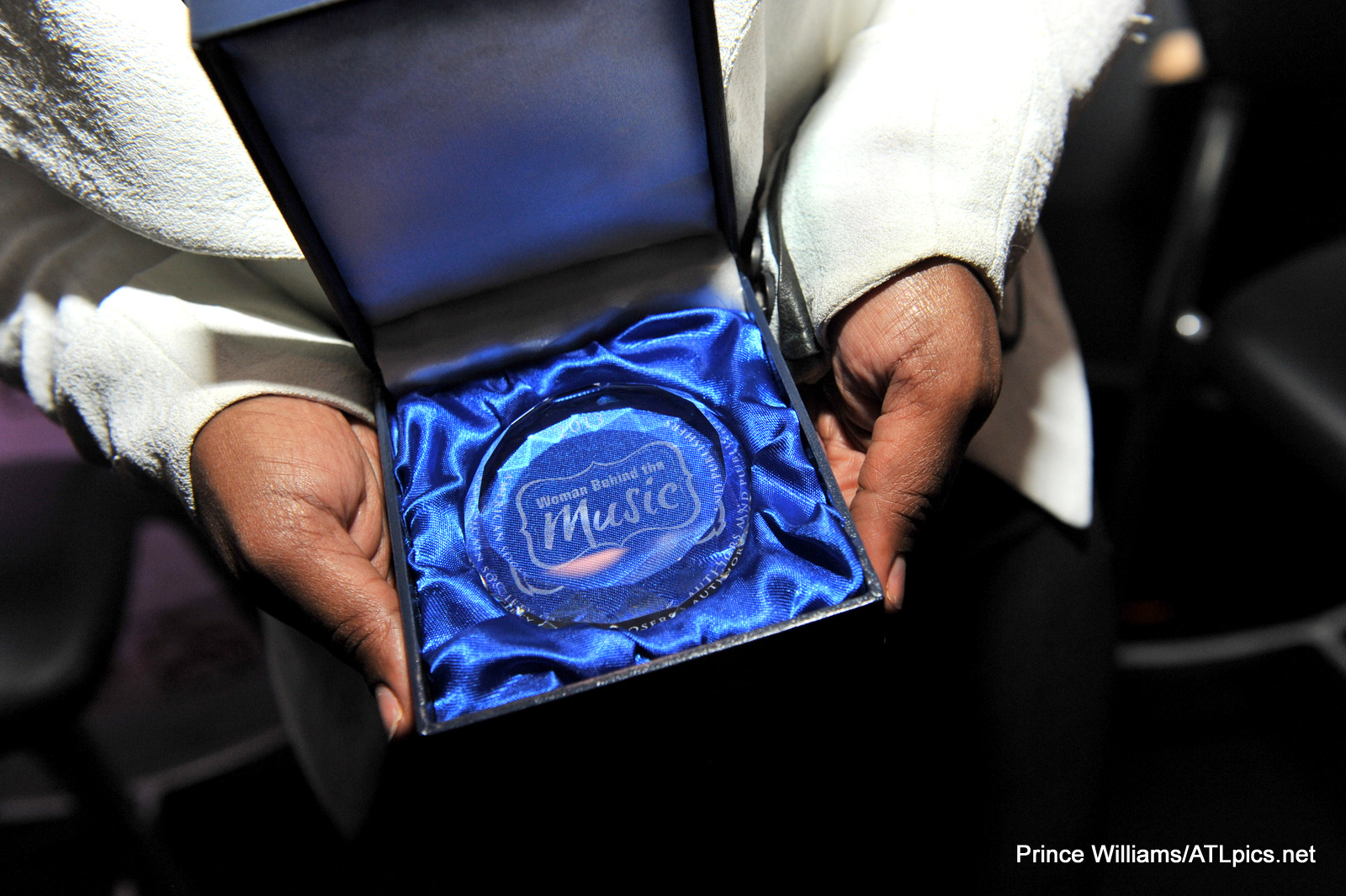 Lil Wayne used his Young Money Radio platform with Apple to discuss some comments he made to Fat Joe last week in the wake of George Floyd's death.

Drakeo the Ruler may be sitting in prison, but that is not stopping his voice from being heard with a brand new mixtape recorded behind bars.

Drake, Nicki Minaj's Parent Label Will No Longer Use The Term “Urban”

Republic Records is following suit, and doing what they feel is a much-needed change

Kodak Black Beats 15 Year Sentence And Gets Rehab Instead

Kodak Black's lawyer cut a deal with the prosecutors in Florida and now he will head to rehab, instead of prison.

Music Management 101: Andy Kabamba Talks Aspiring To Be Birdman & How He Got There

With his own company 365 Management, Andy Kabamba discusses how he went from choreographer to managing music elites, from T-Pain and Dre Moon to A1 Bentley.

Michael Jordan's Jordan Brand makes a financial commitment to a much-needed change in the aftermath of George Floyd's murder.

The guy who discovered Megan thee Stallion was accused of pulling a gun on his ex. So when he posted a comment about George Floyd's death, fans went berserk.

Action Bronson Almost Sent To The Grave By "Eating For Sport"

Action Bronson will look like a whole new person by the time the pandemic is over.

Snoop Dogg Will Be A First-time Voter This November

It may have taken him some years to do so but Snoop is finally a registered voter.