Check out Kanye's Adidas Original Collection in the video below: 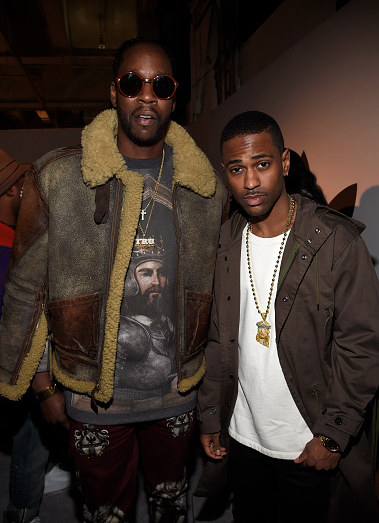 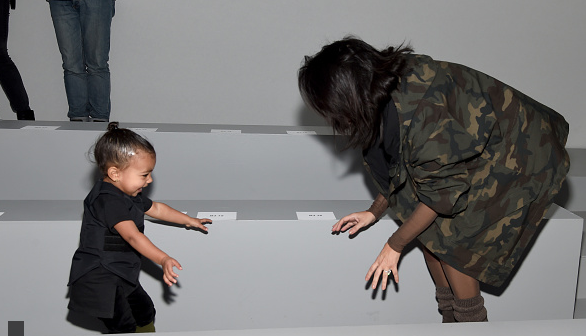 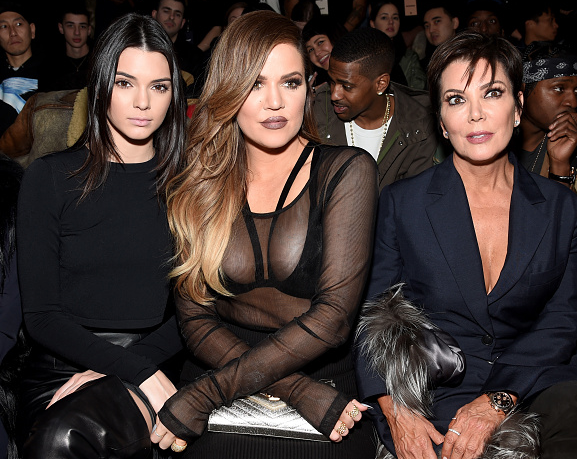 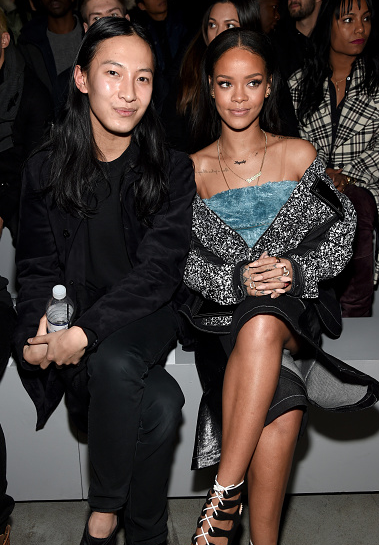 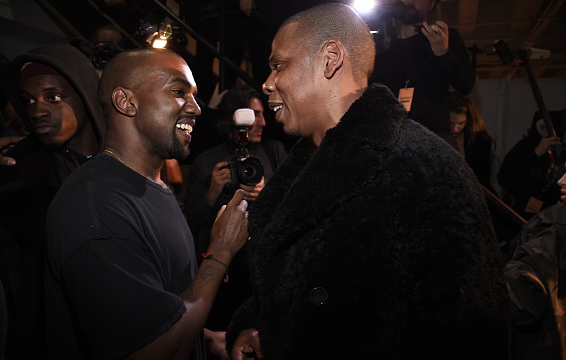 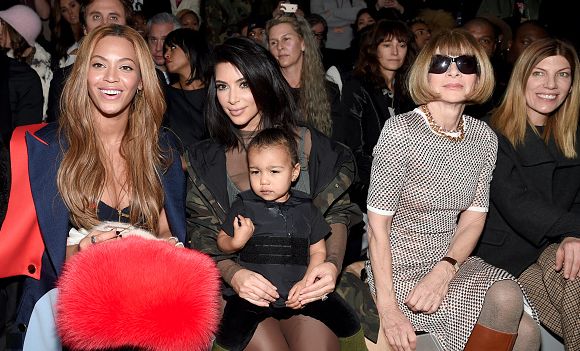 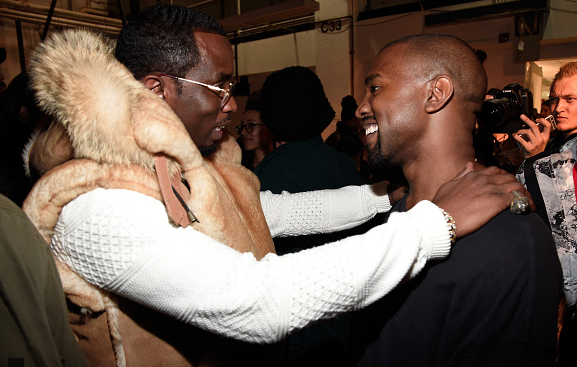 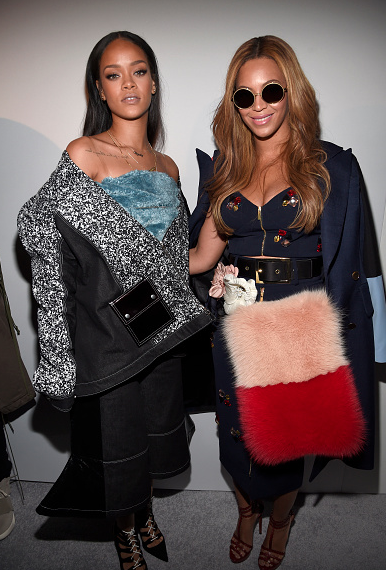 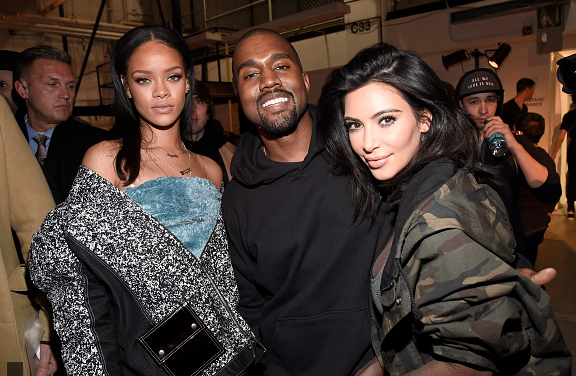 Check out Diddy, Pusha T, and A$AP Ferg checking out Kanye's show below via XXL.

There is a lot of drama surrounding the record's chart placement.