While details on the film itself have been heavily guarded, GQ Senior Editor Logan Hill was on hand at the premiere and tweeted a number of details and plot points about the film. In addition to stating that Kanye plans to bring Cruel Summer to New York, Qatar (where the film was mostly shot), and worldwide, Hill was told by Amanda Palmer of the DOHA Film Institute, co-producer of Cruel Summer, that Kanye plans to show the film on November 19 as part of a festival in DOHA.

Regarding the film's plot Hill tweeted, "Cruel Summer is the story of a Lamborghini car thief who falls for a beautiful blind Arabic girl who’s father will let them……marry if he can help her see. So he (Kid Cudi) does using strings that lead her around palace to play music. @kanyewest talke synesthesia."

Warner Bros. recording artist, Theophilus London, who is currently prepping his sophomore album, Rose Island, tweeted, "That was wild" and "Shout to YE ON HiS RARE CANNES PREMIERE 7 screens under a pyramid."

A number of pictures from the premiere were tweeted by both the Brooklyn MC and WAD Magazine creative director Alex Sossah, which you can view below: 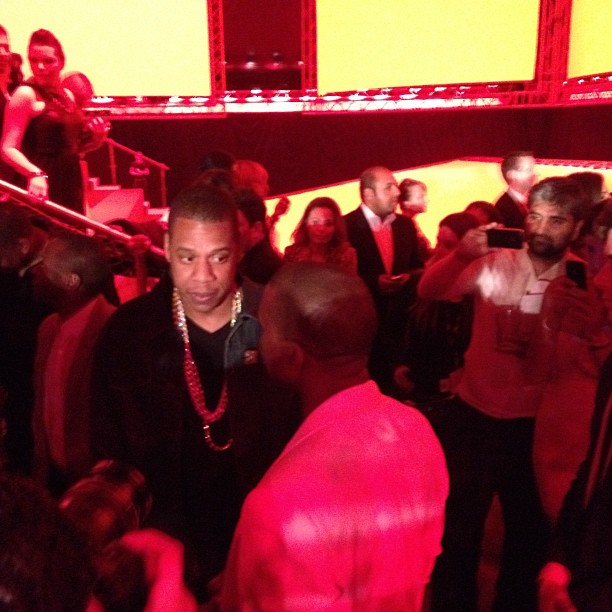 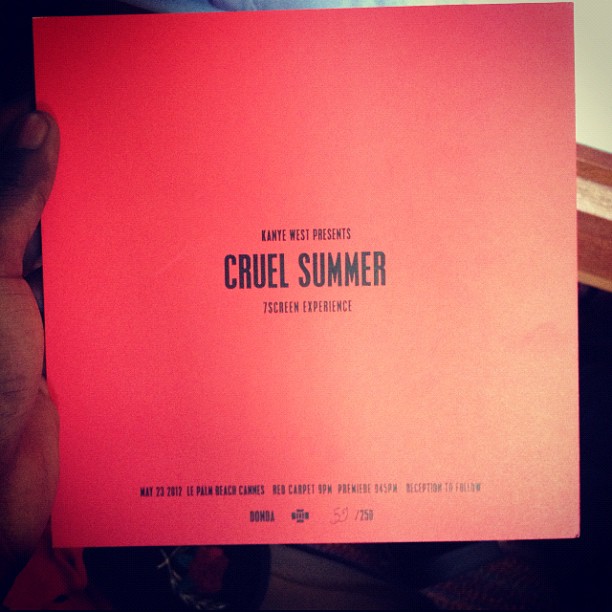 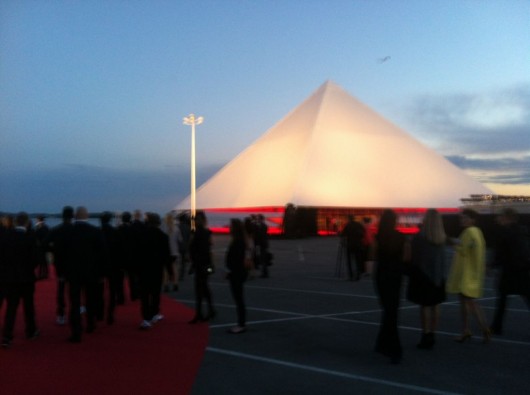 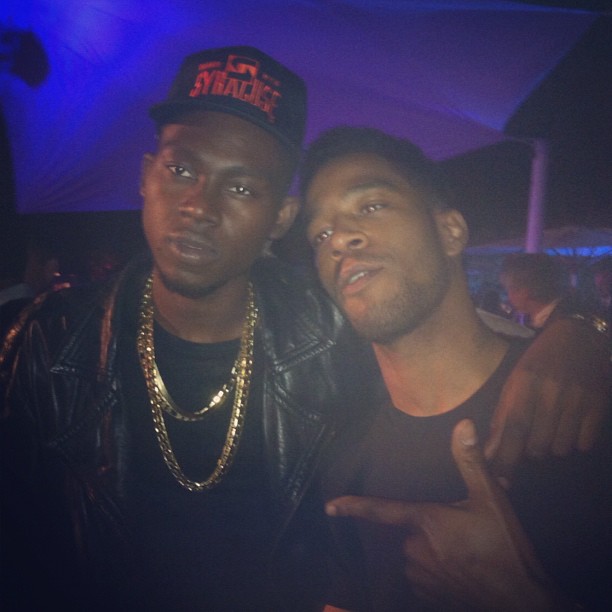 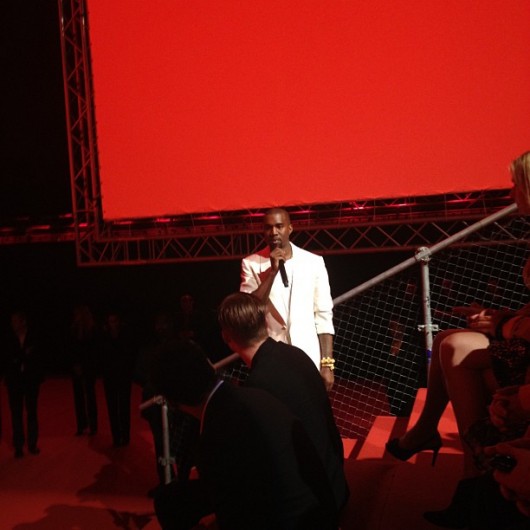 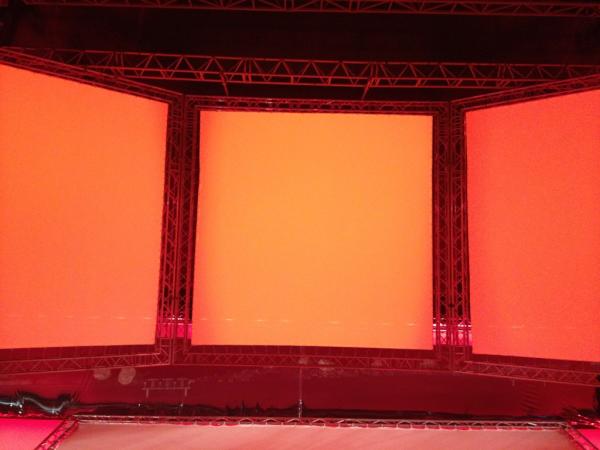 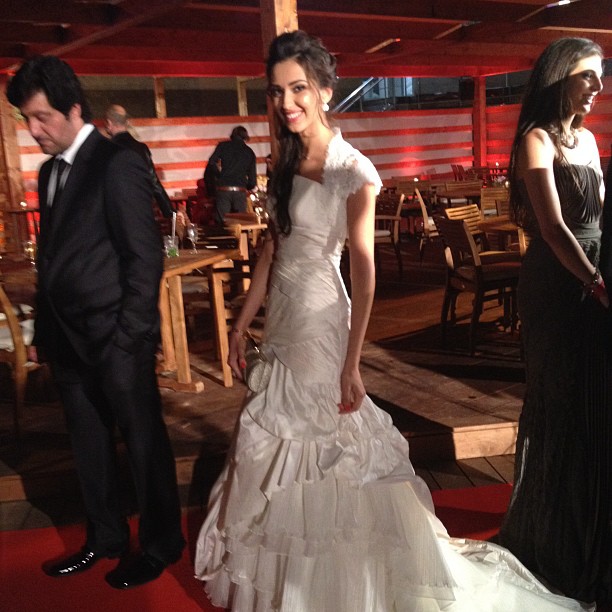 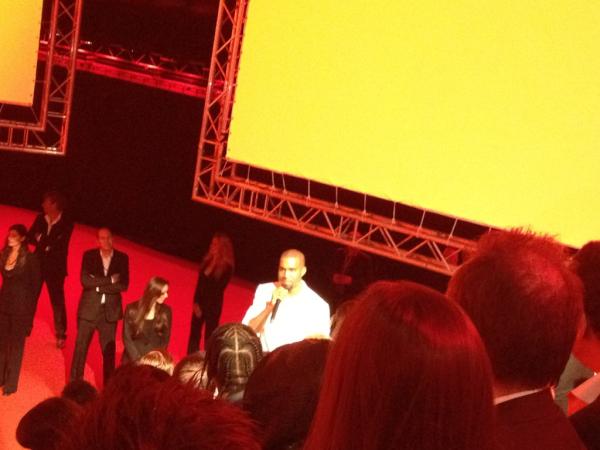 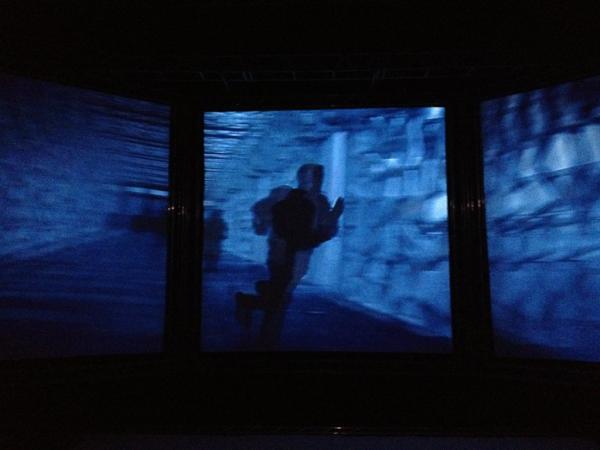 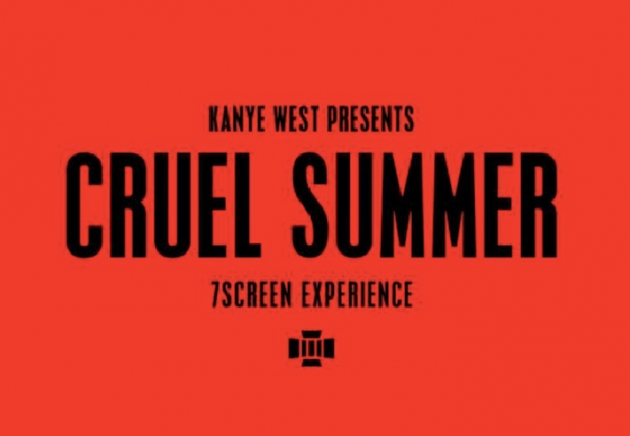