Kim Kardashian feared she might “snap” because of the negative press surrounding her robbery ordeal in October.

(AllHipHop News) The reality TV star was bound, gagged and held at gunpoint as armed men gained access to her private hotel suite in the French capital and stole millions of dollars’ worth of jewelry and electronics.

She has been opening about the traumatic incident recently on TV show “Keeping Up with the Kardashians” and in the latest episode, she was caught sobbing while reading allegations the robbery was fake or an inside job.

She also discovered someone had recorded her inside the hotel hours after the robbery, that online users were making fun of her and saying they wished she had died, and the reality star admitted she was desperately trying not to let it all get her down.

“It really is hard when people sometimes don’t treat you like you’re human and you’re going through such a real, raw experience,” she said. “It’s really traumatizing. I even saw a comment where someone wished I died that night. What evil of a person are you that you would really wish death upon someone? It just really sucks when you’re getting judged by the whole world.”

She also found a Hollywood costume based on her ordeal which depicted her being gagged while wearing a big diamond ring.

During the episode, Kim suffers from flashbacks, including one time when her husband Kanye West arrives home in the early hours of the morning after a concert and another where her sister Khloe finds her crying in her bedroom.

Khloe calls for the cameras to be turned off and later explains to the cameras, “Kim is such a strong, strong woman, but to have a gun held to your head, not knowing what’s going to happen to you, that st fks you up. I know she’s going back to those feelings and the terrifying thoughts. This is going to be an incredibly long journey for her.” 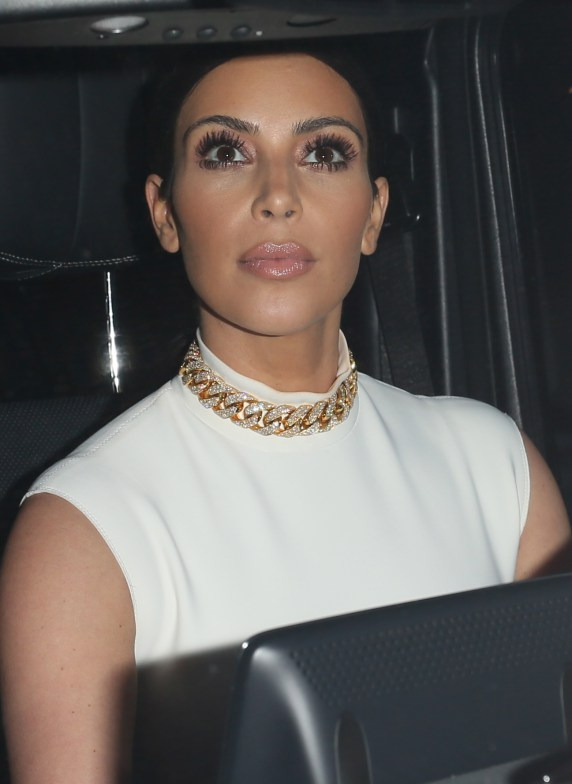 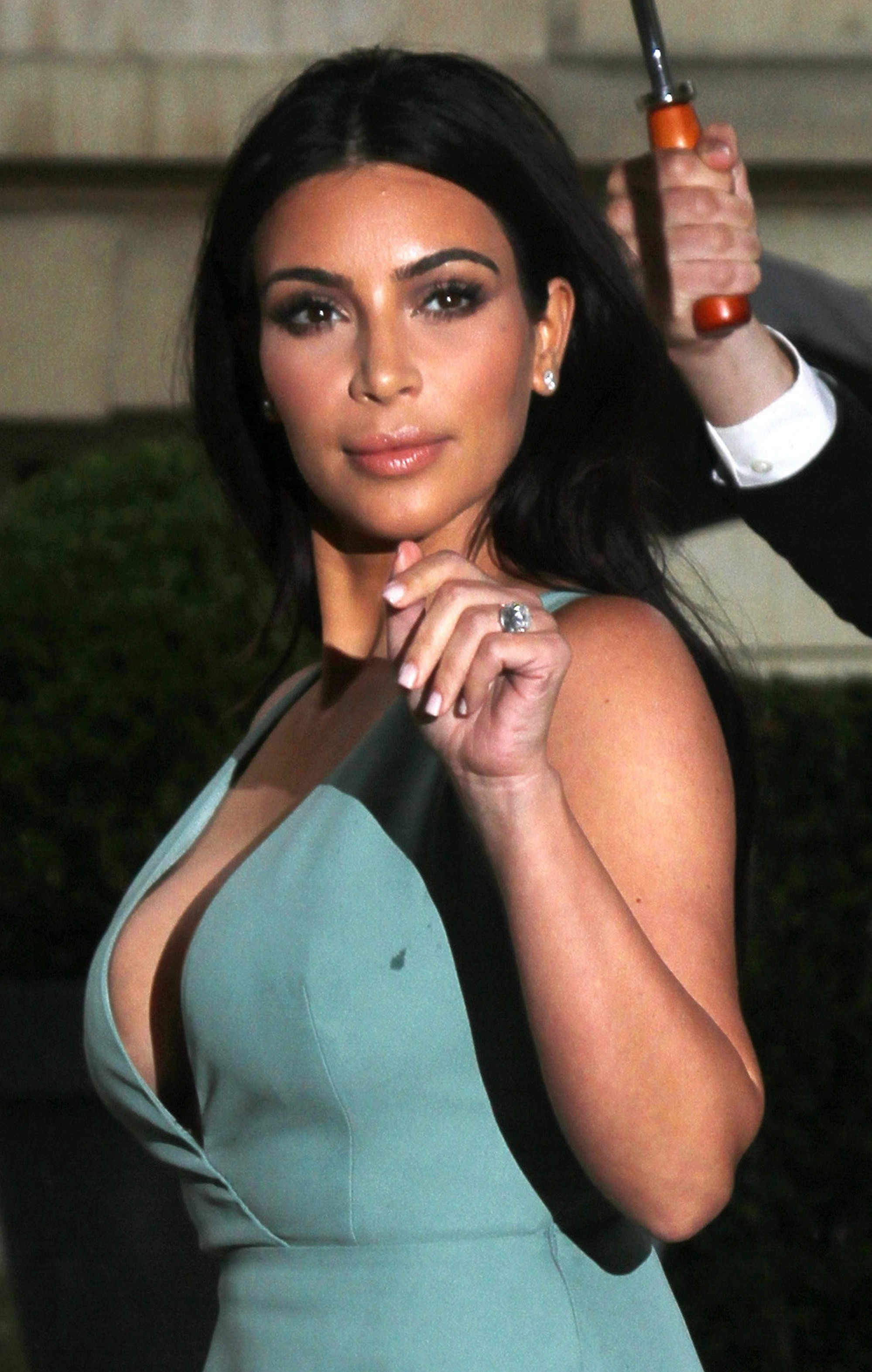 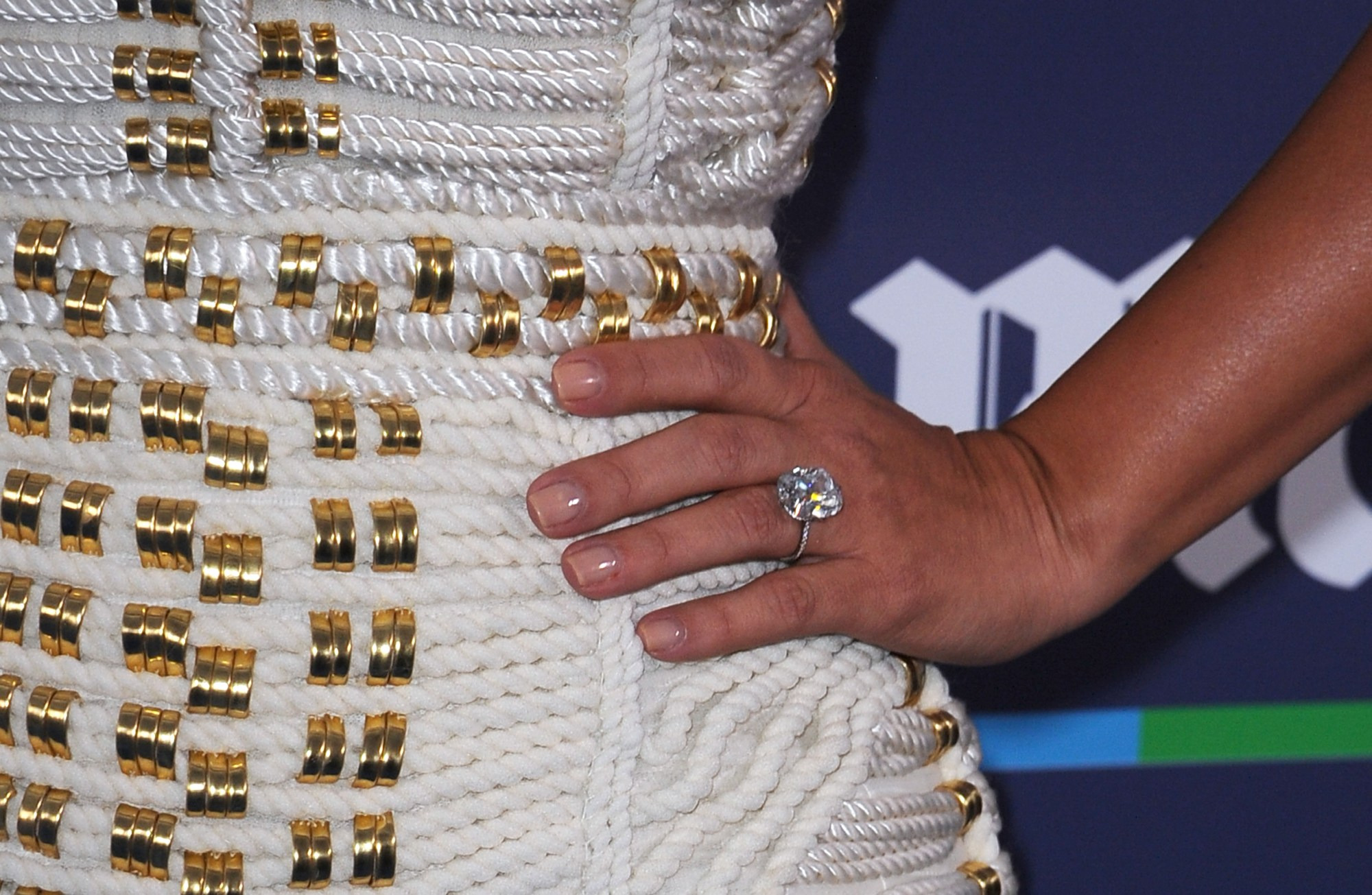 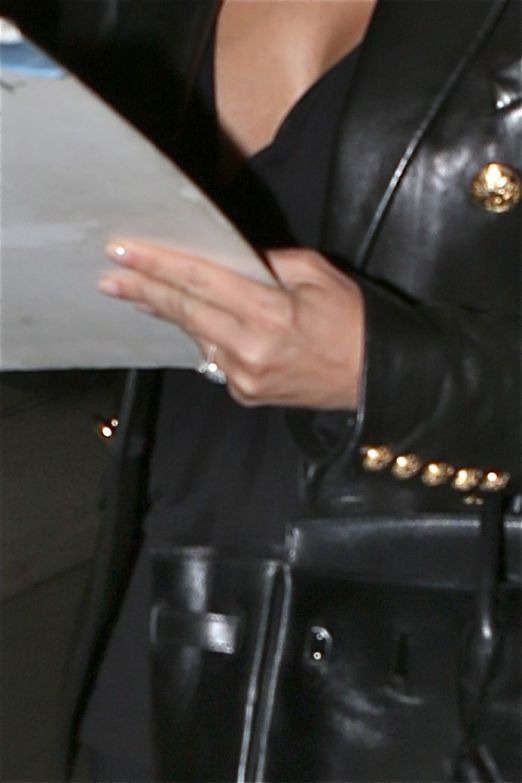