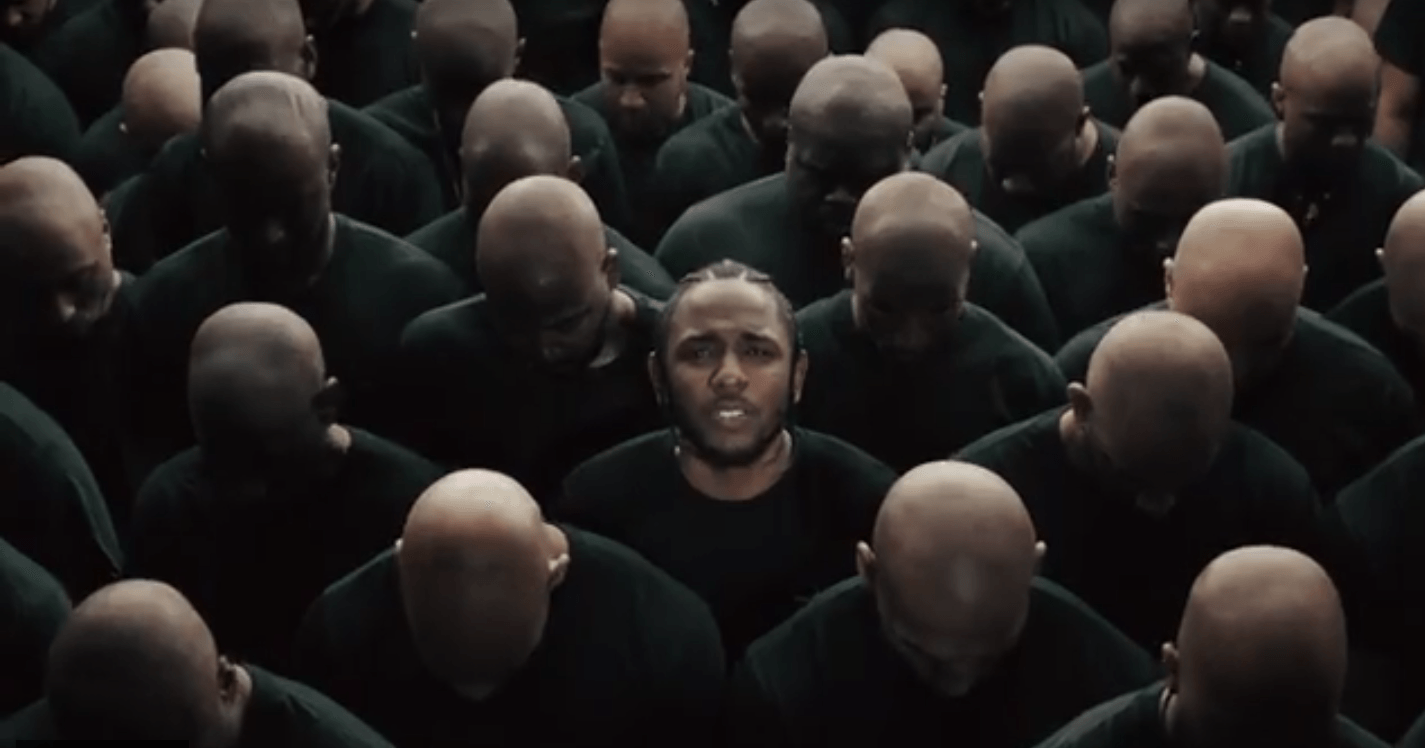 (AllHipHop News) “[This guy] helped me navigate the [Staples Center] website to buy tix for [Kendrick Lamar] concert in August,” tweeted Soboroff along with the photo.

Some social media users were confused by what seemed to be such a random pic.

But Soboroff told TMZ that he and K. Dot are actually pretty close.

“I consider him a friend, and I think he considers me a friend,” said the former Chairman/CEO of Playa Vista, California.

Even though Kendrick addresses issues such as police brutality in his music, Soboroff praised the TDE emcee as an artist.

“He expresses through his art form his feelings, and I respect that,” stated Soboroff. “And I think he respects – or I hope he would respect – how seriously we take community policing and understanding people’s views.”

In addition, Soboroff spoke about the importance of police departments and communities coming together to improve the relationship between the two groups.