Rapper Snoop Dogg is set to star opposite DeRay Davis, Lil Duval and an cast of all-star comedians in an upcoming movie called “Grow House.”

“Grow House” was written and directed by Mark “DJ Pooh” Jordan, a veteran of the Los Angeles Hip-Hop scene who is also the brains behind movies like “Boyz n the Hood,” “Friday,” and the hilarious comedy “The Wash,” which starred Dr. Dre, Eminem, Snoop and a variety of Hip-Hop stars.

The film is based on two characters, Darius (DeRay Davis) and Pat (Lil Duval), who think they can grow cannabis and sell it to dispensaries that are cropping up in California after recreational marijuana is legalized.

They intend to use the Bel Air Mansion as the ‘grow house’ after they are legally certified to grow pot. Later they realize that what can grow wrong will go wrong.” 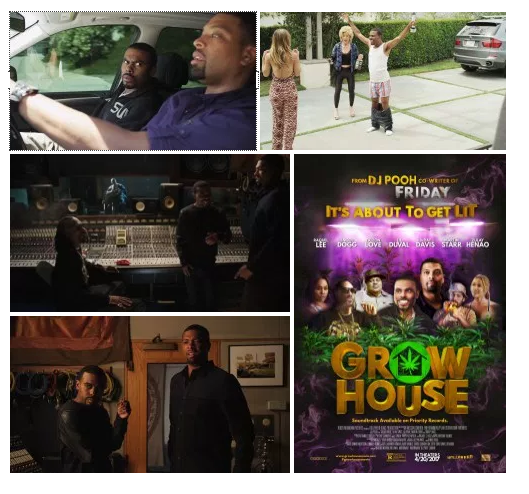