(AllHipHop News) After introducing his TRUKFIT apparel in 2012, Lil Wayne now announces he is adding a new women's line to the brand. Young Money recording artist and star of MTV's Ridiculousness and Fantasy Factory Chanel West Coast will serve as the featured model for TRUKFIT Juniors.

"I'm so happy to have joined the TRUKFIT team. Fashion, Hip Hop, and skating culture are a big part of my life so coming to be a part of the TRUKFIT family felt just right for me," says Chanel. "The girls line is super sick, and I'm hyped to be reppin’ it! Looking forward to the future with my TRUKFIT family."

"When I created TRUKFIT, I wanted it to have something for everyone. Now my female fans can get their TRUK on too," says Wayne. "I’m psyched to have my artist, Chanel West Coast, involved as she personifies what TRUKFIT Juniors and this life is all about."

Check out some of TRUKFIT Junior's gear modeled by Chanel West Coast in the gallery below. 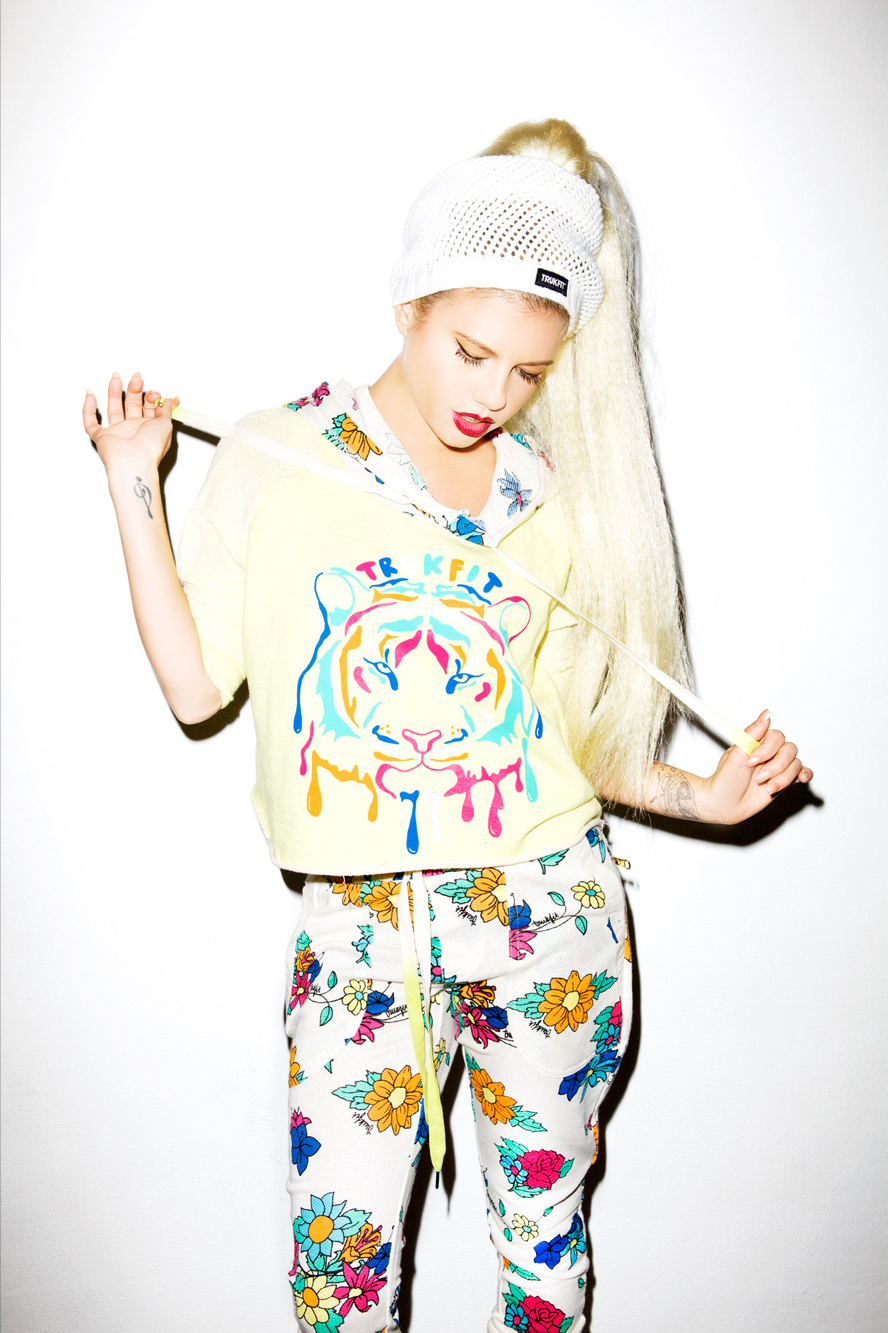 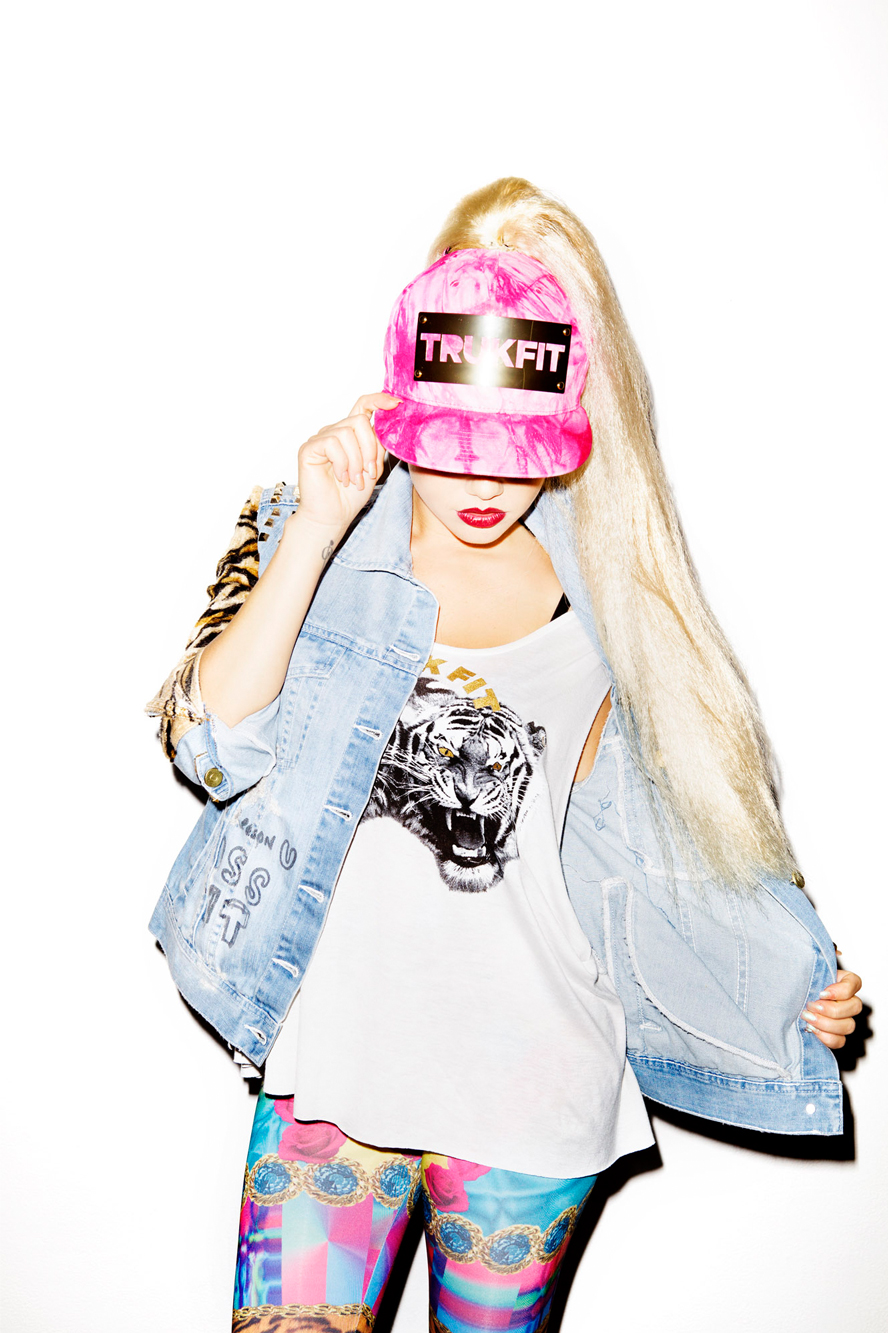 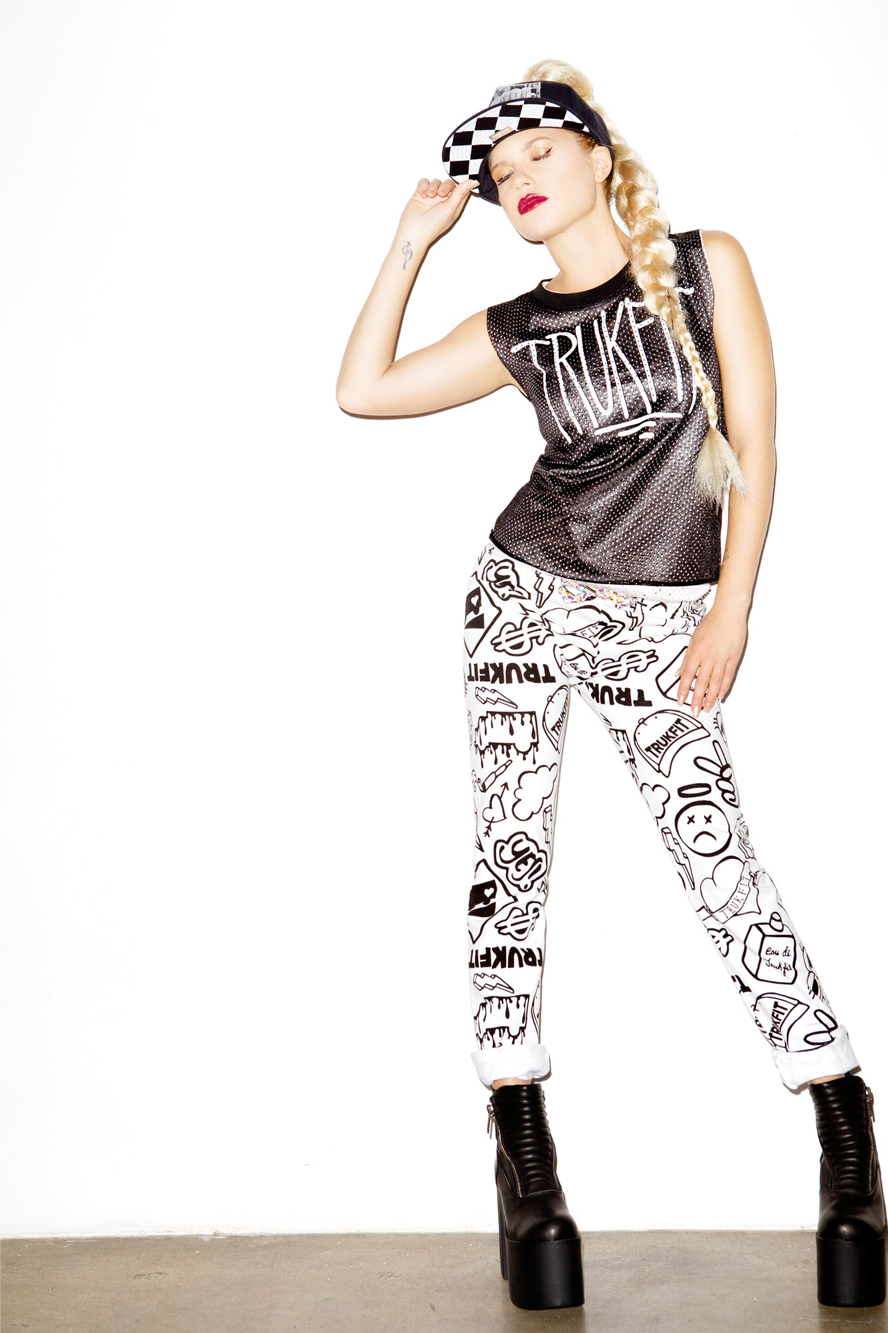 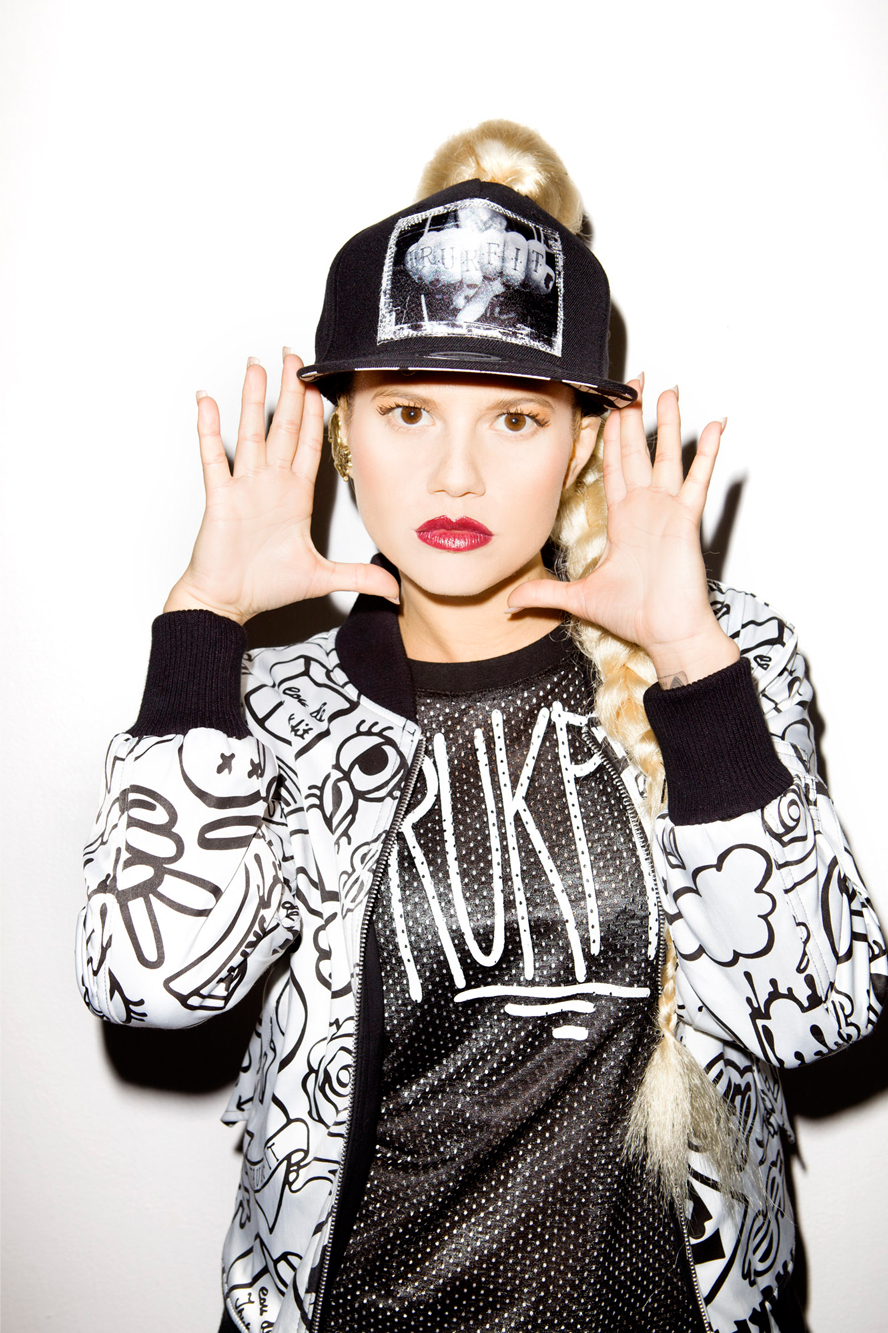 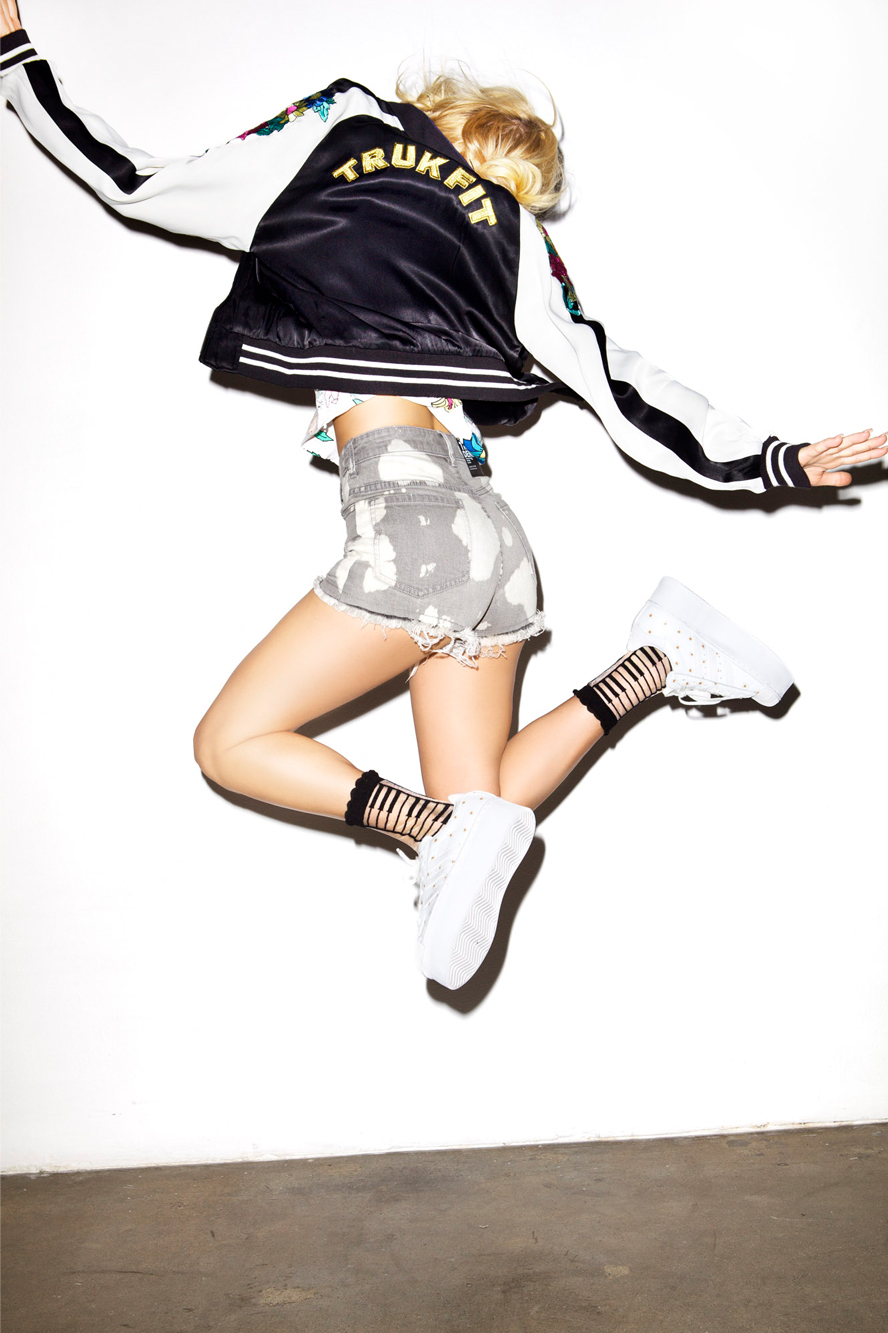 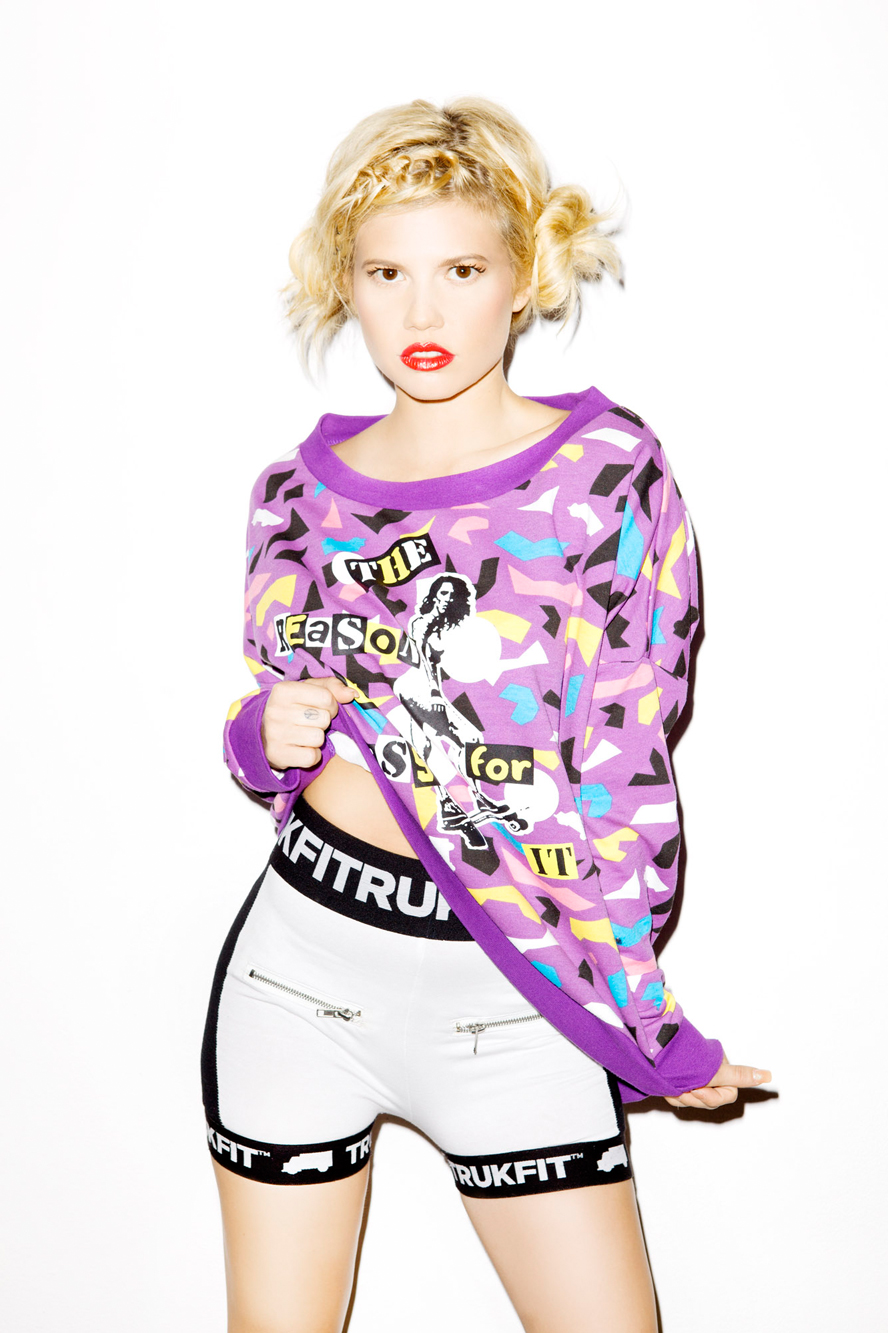 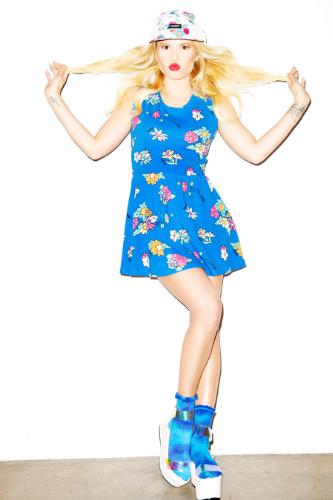 Birdman And Slim Cover Rent For Tentants in New Orleans

The brothers are doing the right thing with their millions, by helping financially strapped you residence in New Orleans with their rent.

T.I. Goes After Trump For Perverting One Of His Best Known Hits!

T.I. and President Donald Trump could be heading for a legal showdown over the POTUS using one of the Atlanta rap star's biggest hits for his own political gain!

Damon Dash could lose even more money thanks to the lawyer he loathes so much. Attorney Christopher Brown just slapped Damon with another lawsuit!

Shameik Moore wants the black community to stop blaming police brutality on racism, and some of his "fans" want to cancel the actor.

Lil Wayne kicks it with Fat Joe and weighs in on the death of rapper, Big Floyd, who was killed by the cops in Minneapolis.

The aftermath of George Floyd continues to be felt and some rappers are trying to stop the violence.

Big Meech wants to be known for more than being an infamous drug lord, and he's pondering taking the BMF name in a brand new direction.

Blac Chyna Goes To War With Landlord Over Security Deposit

Blac Chyna wants her security deposit back from a landlord who already sued her for ruining his crib!

Brooklyn seems to be a hotbed for violence, even in a COVID-19 world. It seems that people can't even pay respect to fallen soldiers without incident.

Rappers Link Up To Raise Money For The Apollo

The "Let's Stay (in) Together" event is being hosted in New York to help raise money for The Apollo Theater.