Logic Throws Himself Into Work Amidst Divorce 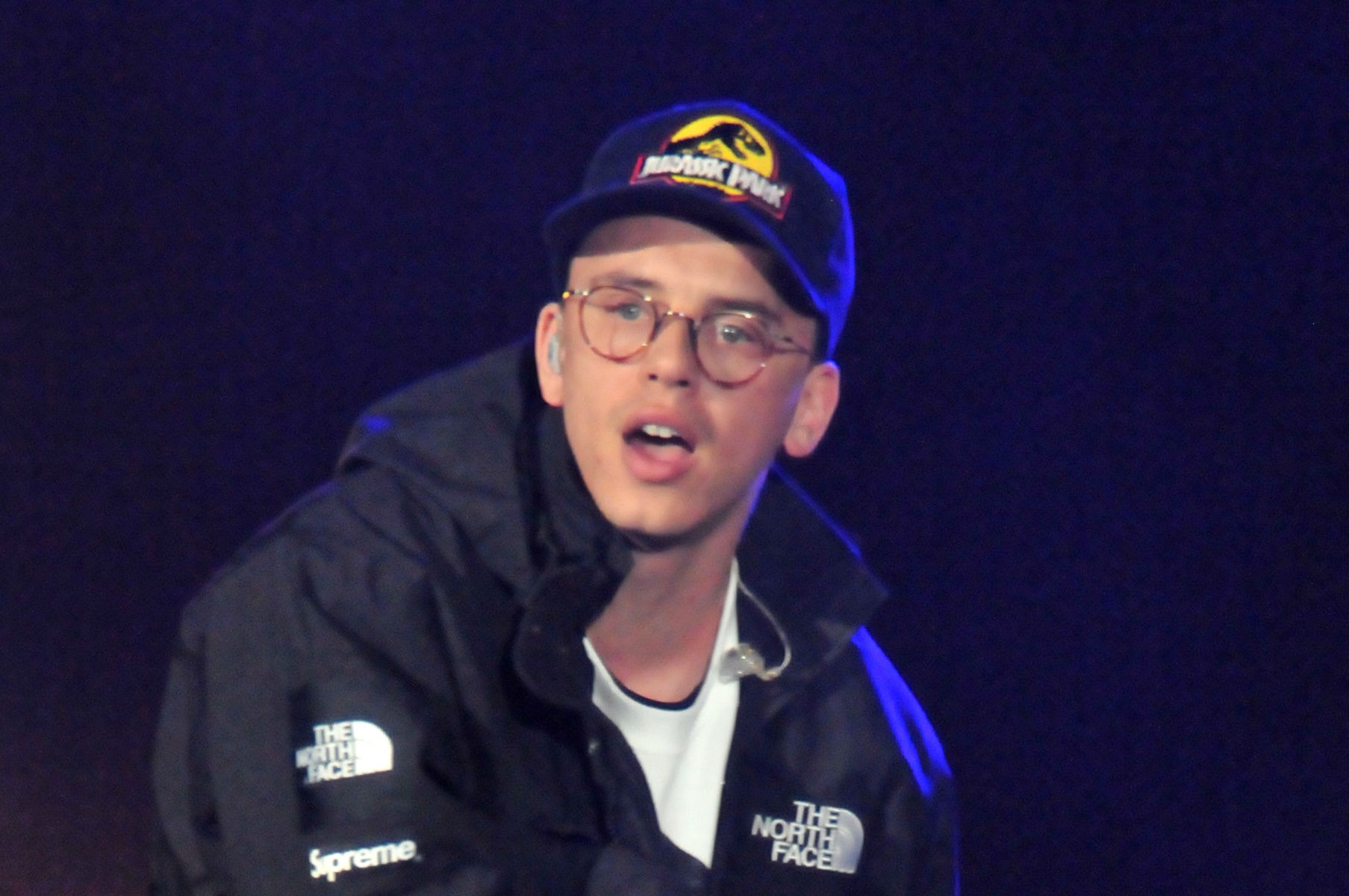 The rapper has several projects in the works including a movie and a book.

(AllHipHop News) Logic showcased his acting skills in the new 10-minute video for "Everybody" and it is just a preview of what is to come for the rapper.

The rap star has thrown himself into his work now that he has officially filed legal papers to divorce his wife, Jessica.

During an interview with Ryan Seacrest, Logic revealed he staying busy by working on a new film about a record store, and a television series.

"I love range, as far as acting, from like drama and all types of stuff, but if I'm going to come out the gate, I just want to make people laugh," Logic told Ryan Seacrest.

Elsewhere in the interview, Logic revealed he finished his first novel titled "Supermarket" and is currently writing his second book.