The Queen is taking it back to the 1990s with classic records and rare remixes.

(AllHipHop News) Mary J. Blige is the undisputed Queen of Hip Hop Soul. For three decades, MJB has entertained music listeners across the globe with beloved albums such as What's the 411? and My Life. She also created memorable songs with rap stars like The Notorious B.I.G., Method Man, Jay-Z, and LL Cool J.

The 9-time Grammy winner/2-time Oscar nominee is offering fans the chance to experience some of her biggest hits from the 1990s in a new way. UMe presents the HERstory, Vol. 1 box set. Blige's special collection comes in three physical forms: a set of eight standard-weight black 7” vinyl records, a 1CD version, a 2LP set, and a digital version. 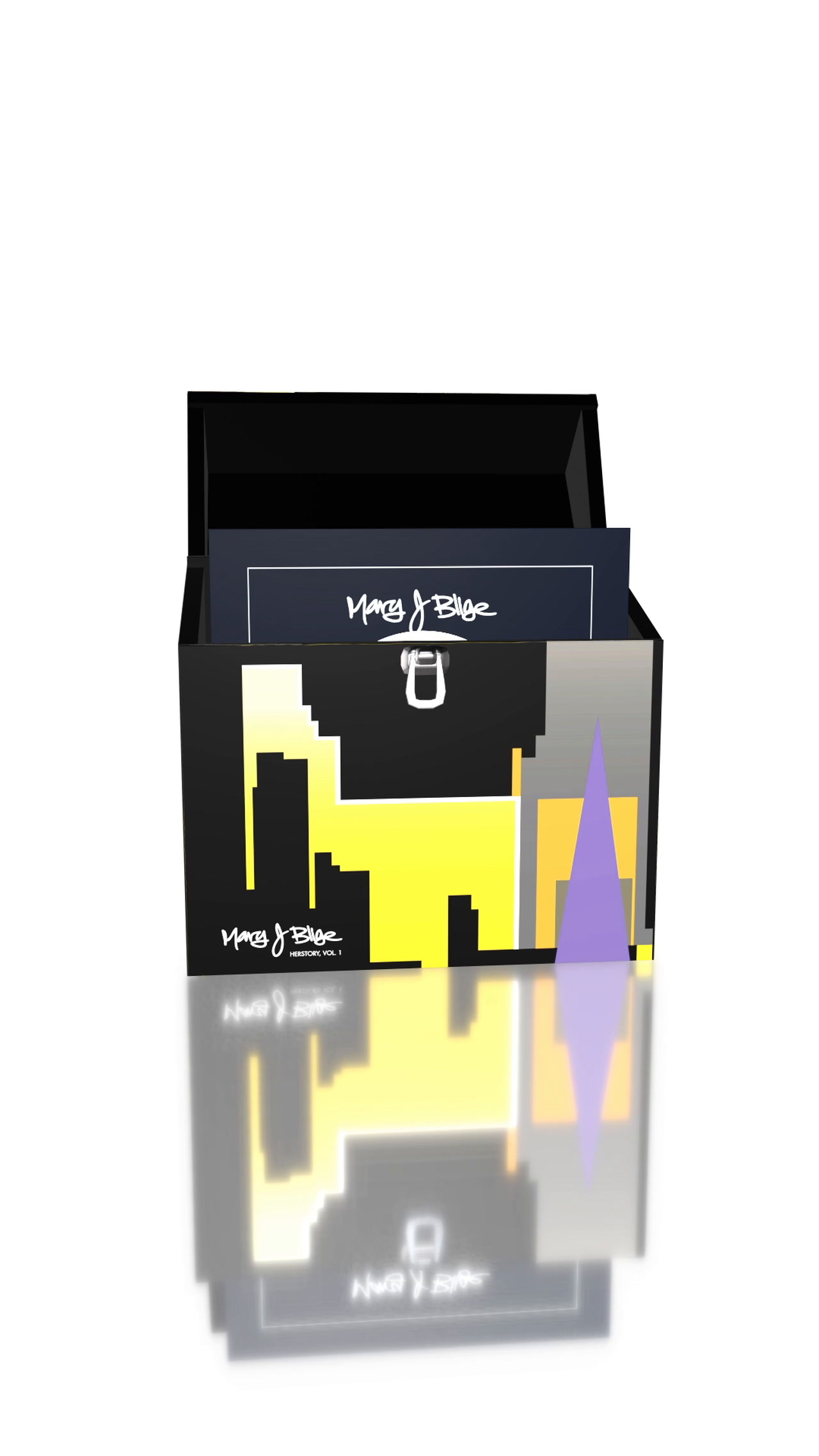 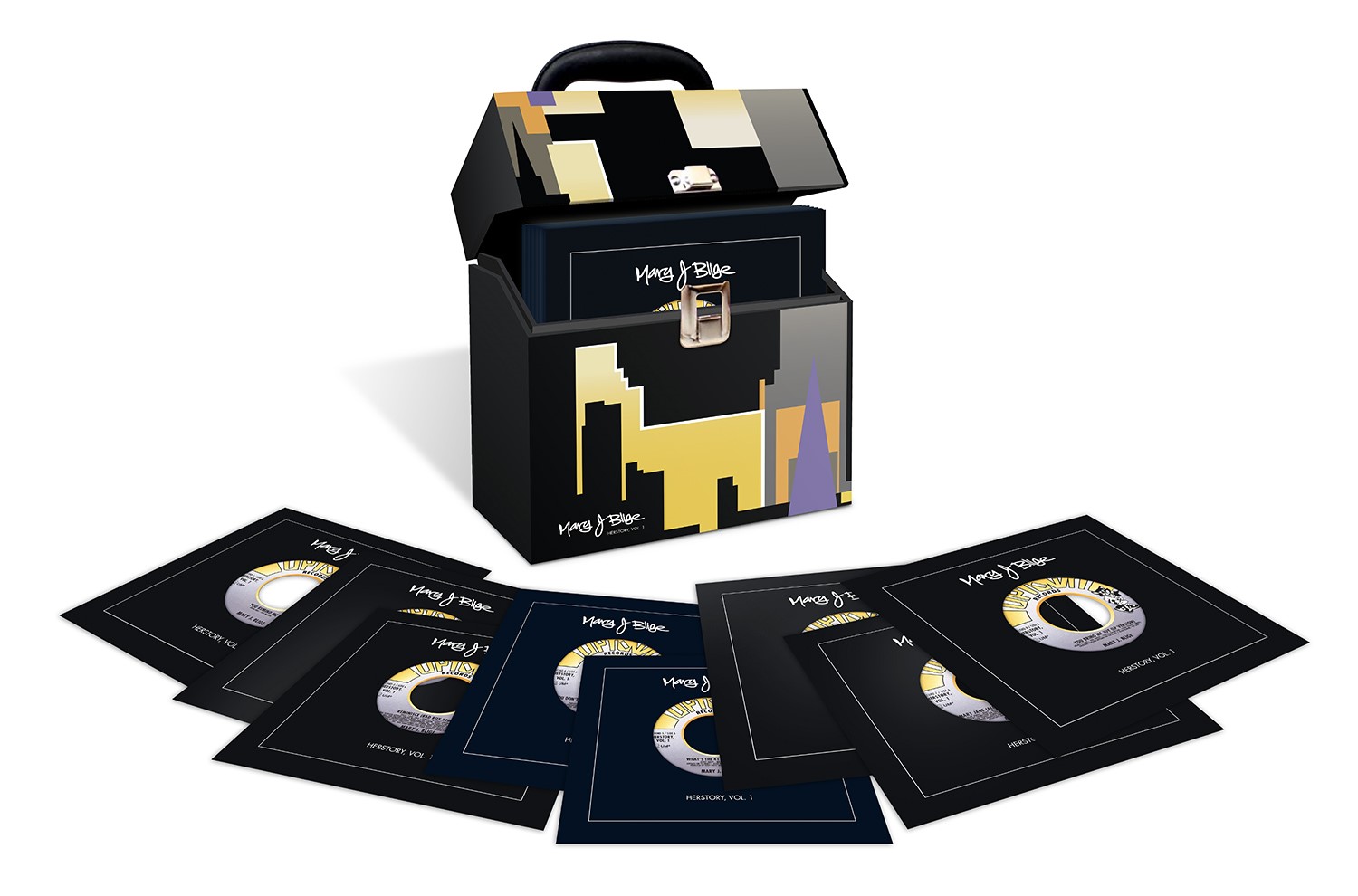 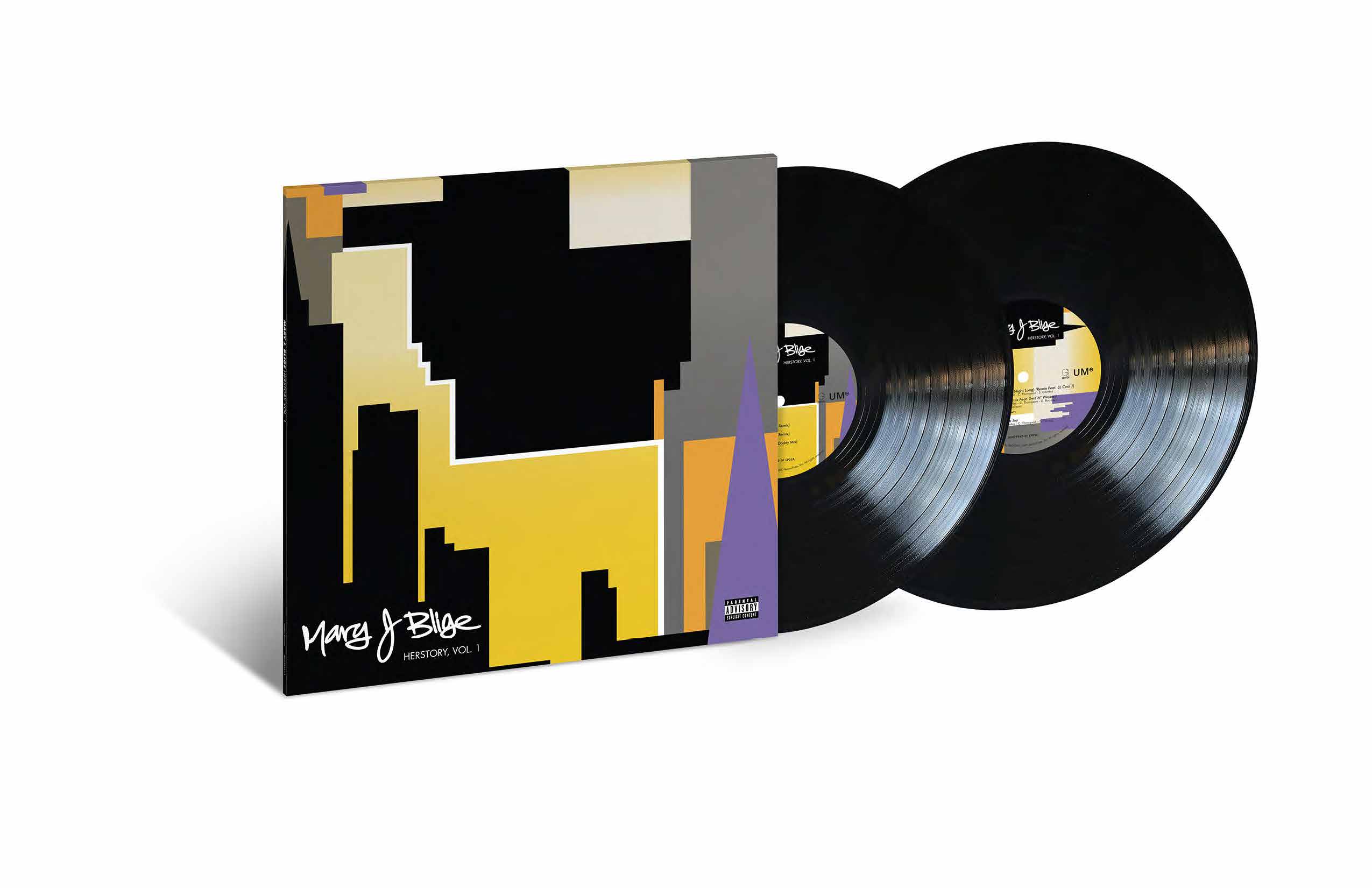 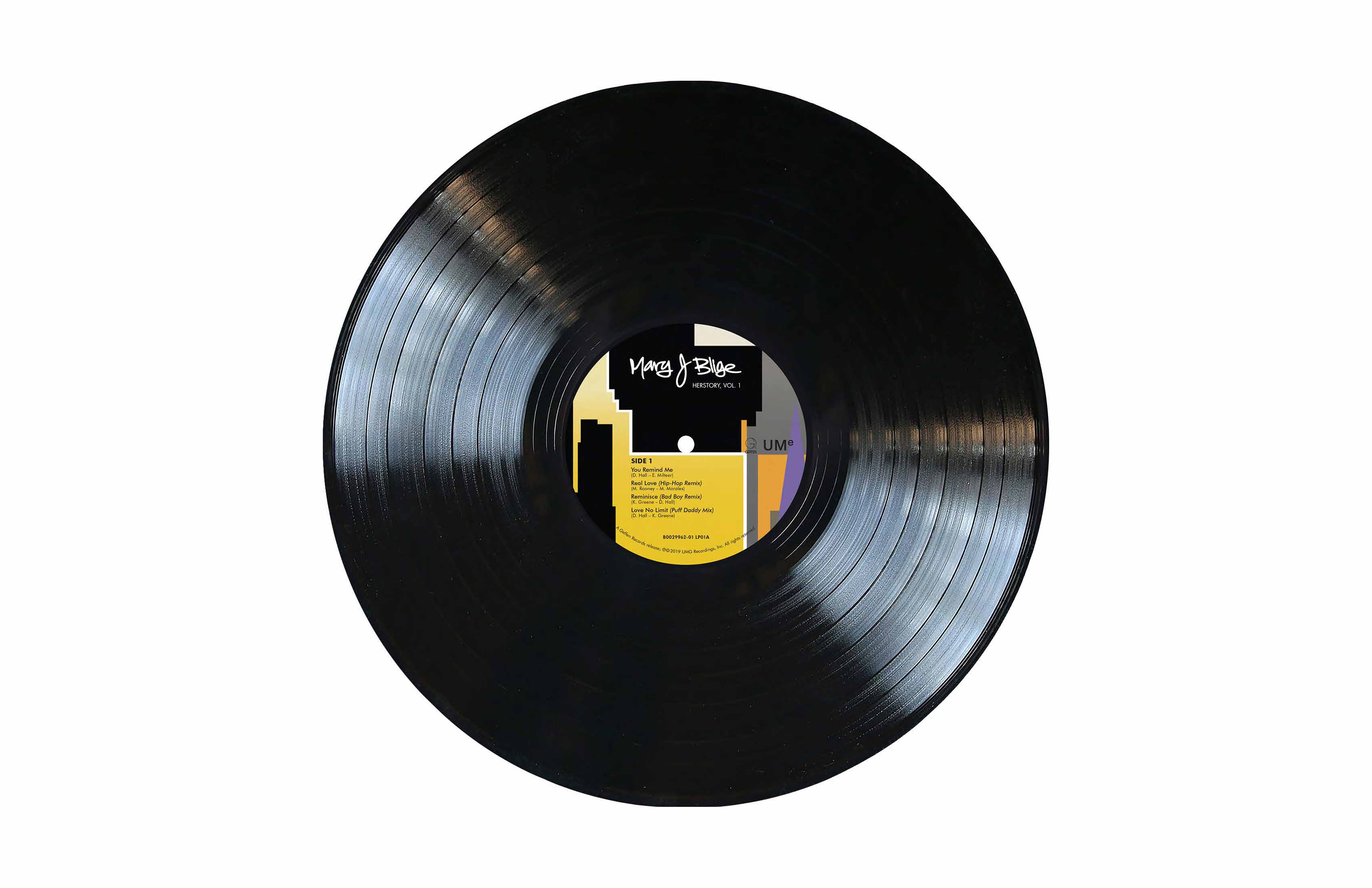 Mary J. Blige first caught the attention of Uptown Records founder Andre Harrell in 1988 with a cover of Anita Baker’s “Caught Up in the Rapture” which was recorded at the Galleria Mall in Westchester, New York. The Bronx-born, Yonkers-raised songstress went on to release her Sean "Puffy" Combs executive produced debut studio LP What's the 411? in 1992. Two years later she returned with the equally well-received My Life album.

The story of MJB's rise in the entertainment industry will be chronicled in an upcoming film premiering on Amazon Prime Video. Blige and Combs are executive producing the Vanessa Roth-directed documentary which will cover the R&B/Hip Hop icon's past struggles with poverty, abuse, addiction, and heartbreak.

The outspoken media figure is looking to "help move the culture forward."