Check out photos from the special day dedicated to local youth from Pennsylvania, New York, and New Jersey.

Philadelphia 76ers partner Rubin, Mill, Wu Tsai, Khaled, and LeVert started the day by taking the young people from Philadelphia, Brooklyn, Harlem, and New Jersey on a shopping spree at the NBA Store in Manhattan. Meek also traveled to Philly to host his own holiday toy giveaway for 3,500 kids and families at the Martin Luther King Recreation Center. 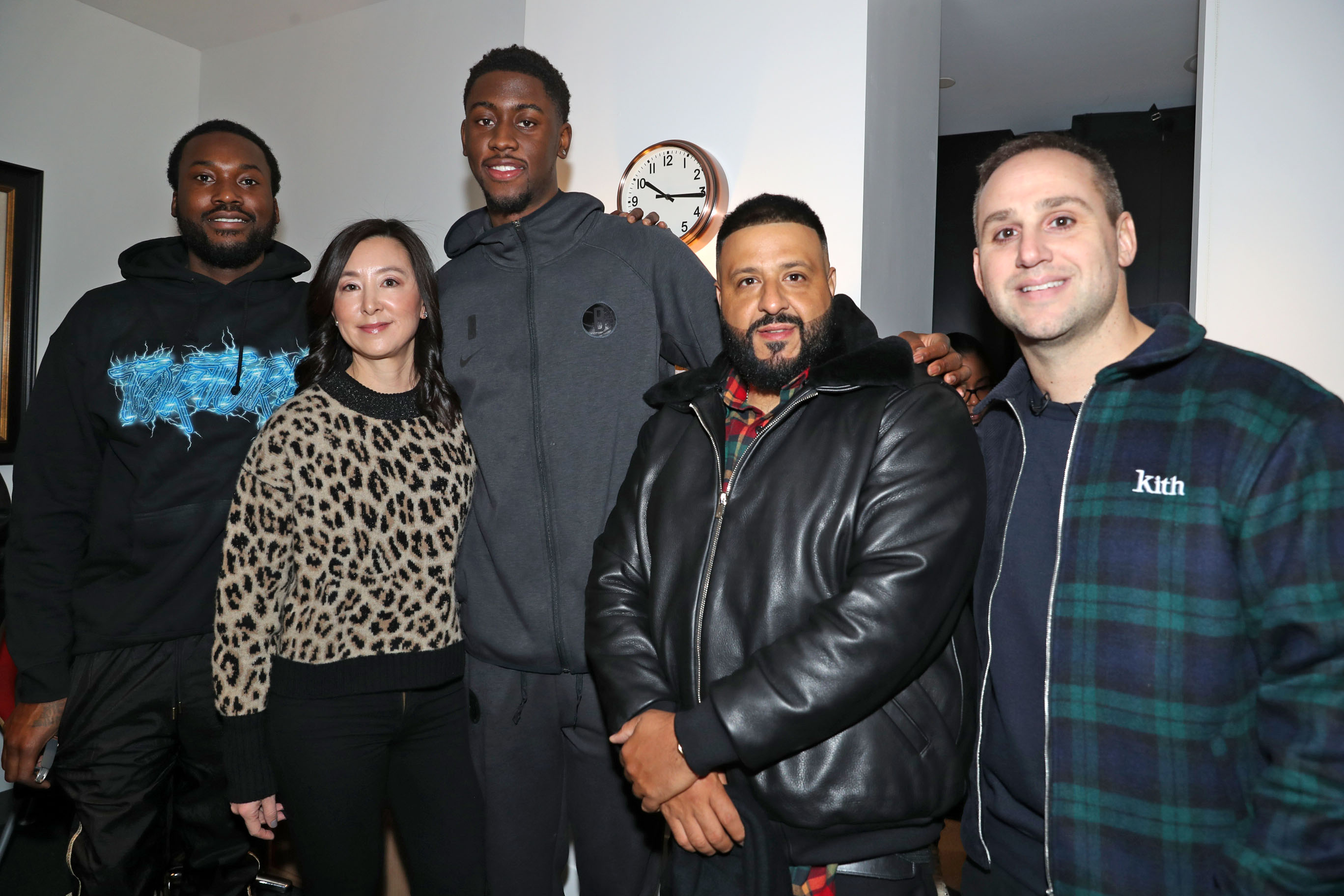 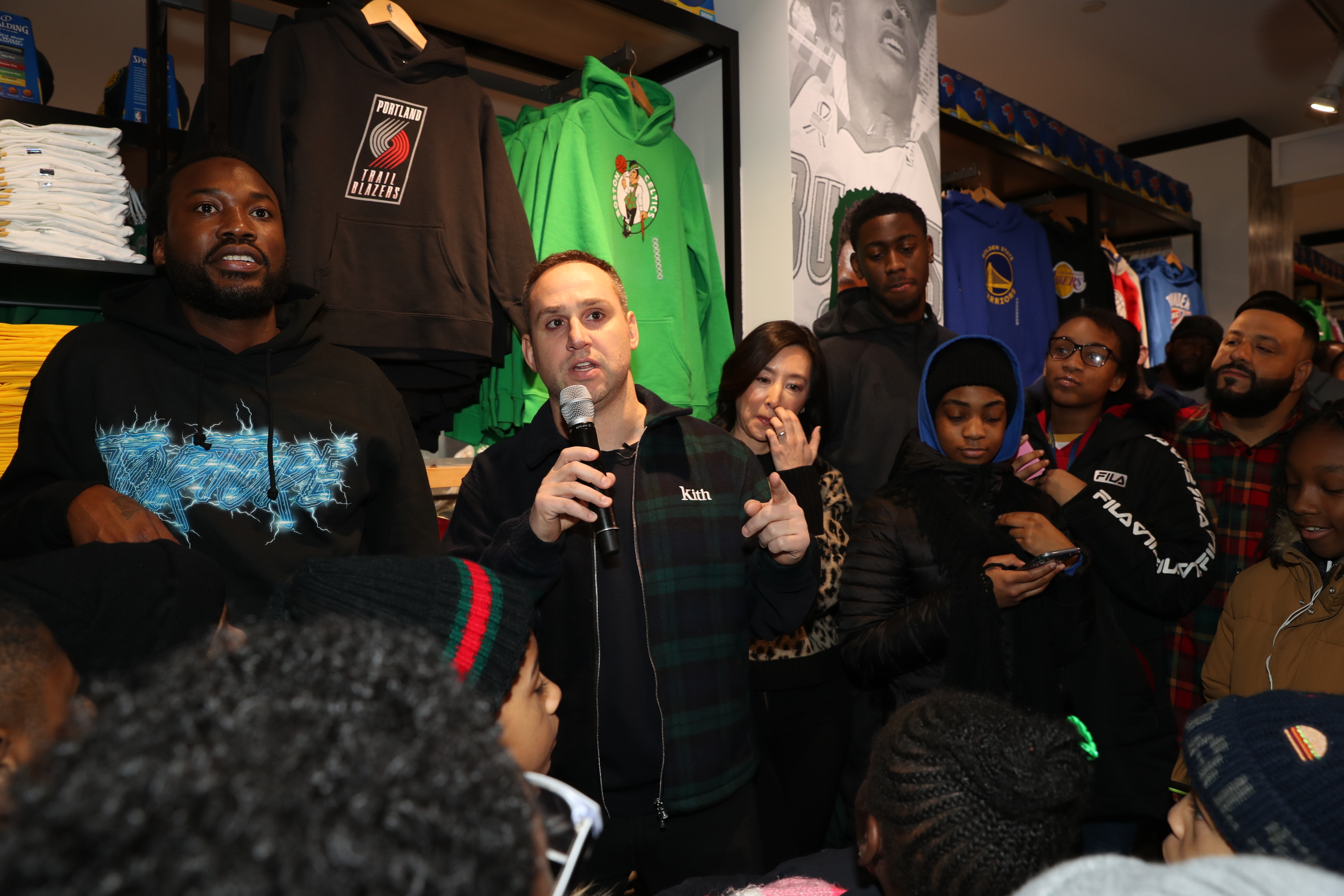 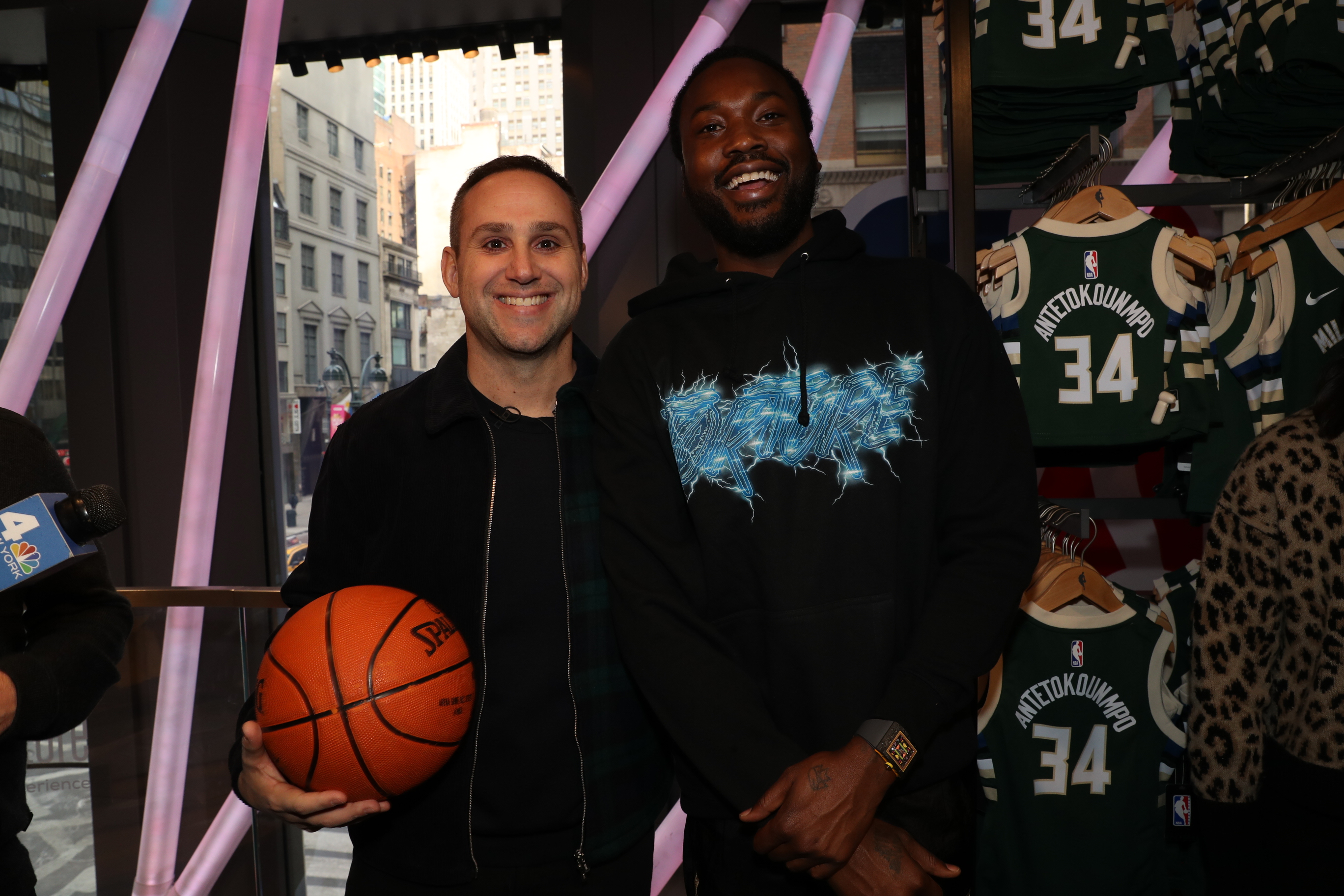 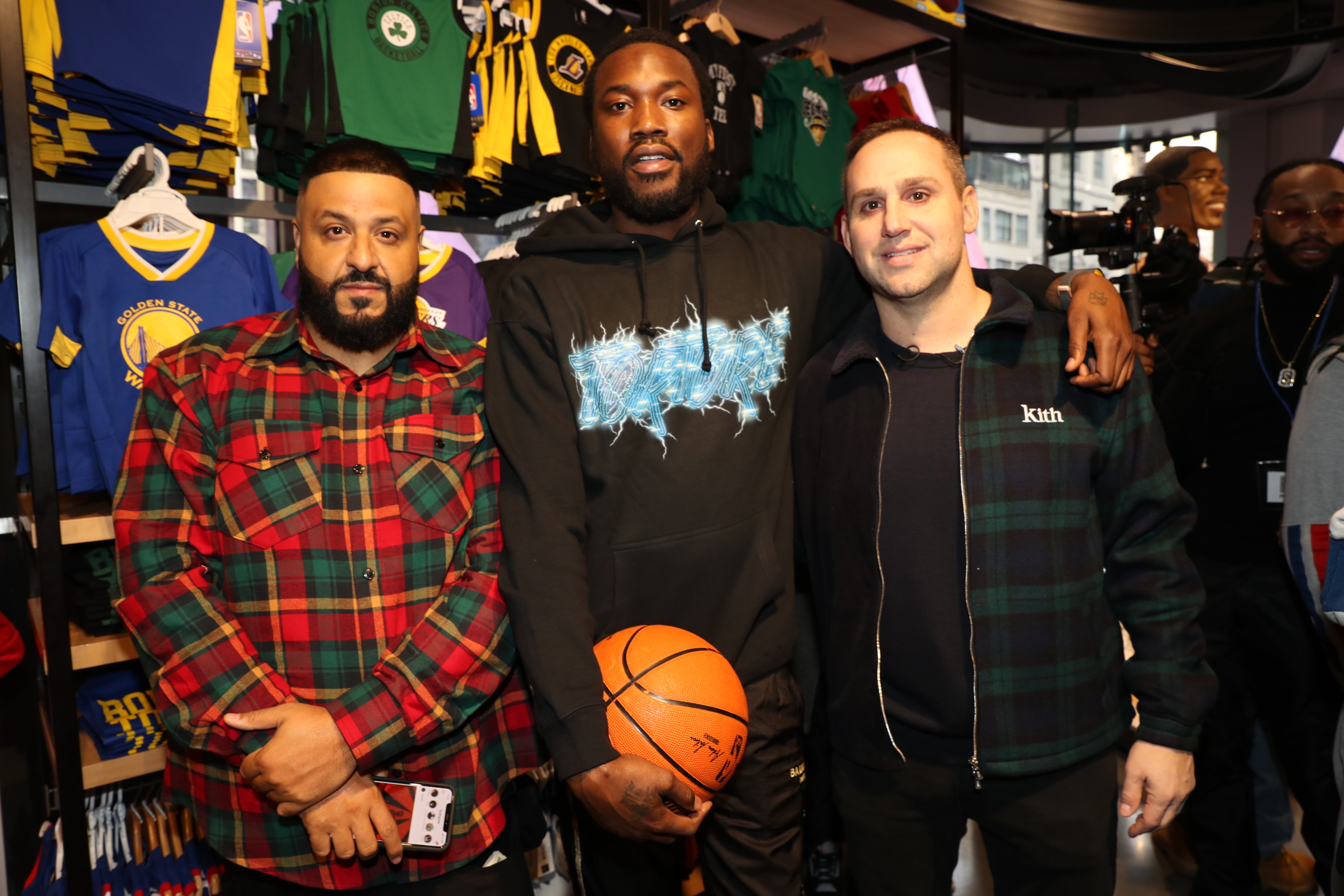 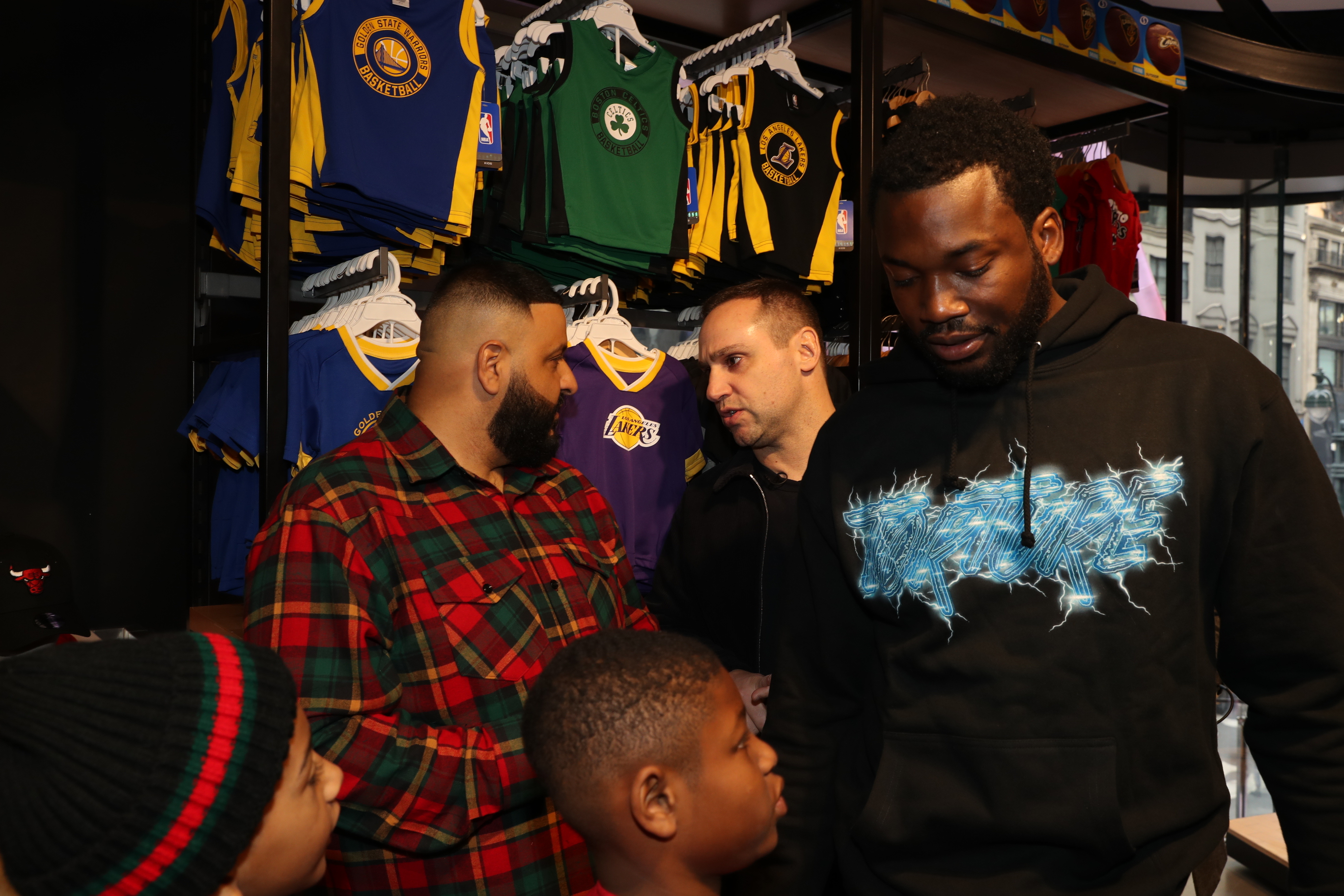 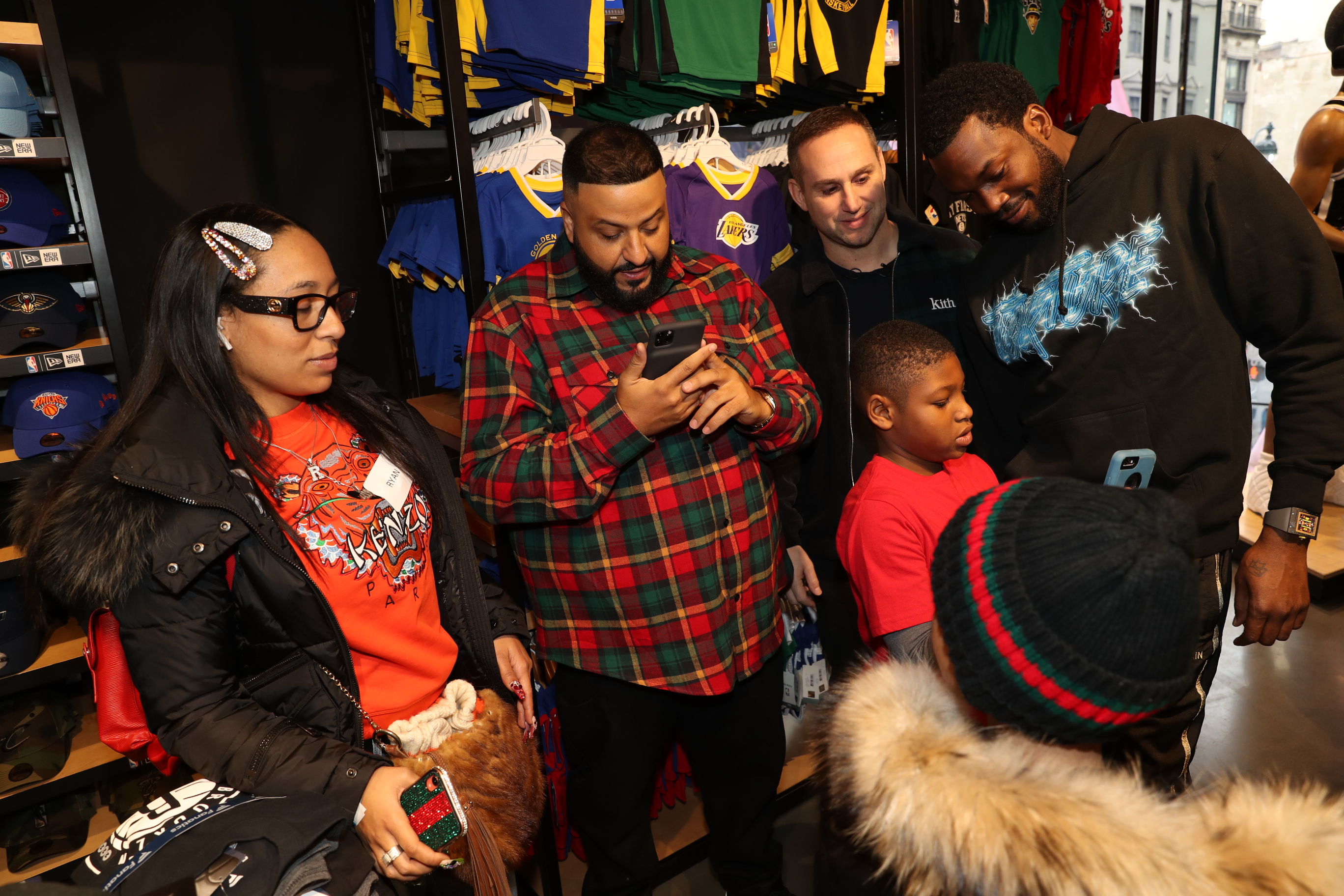 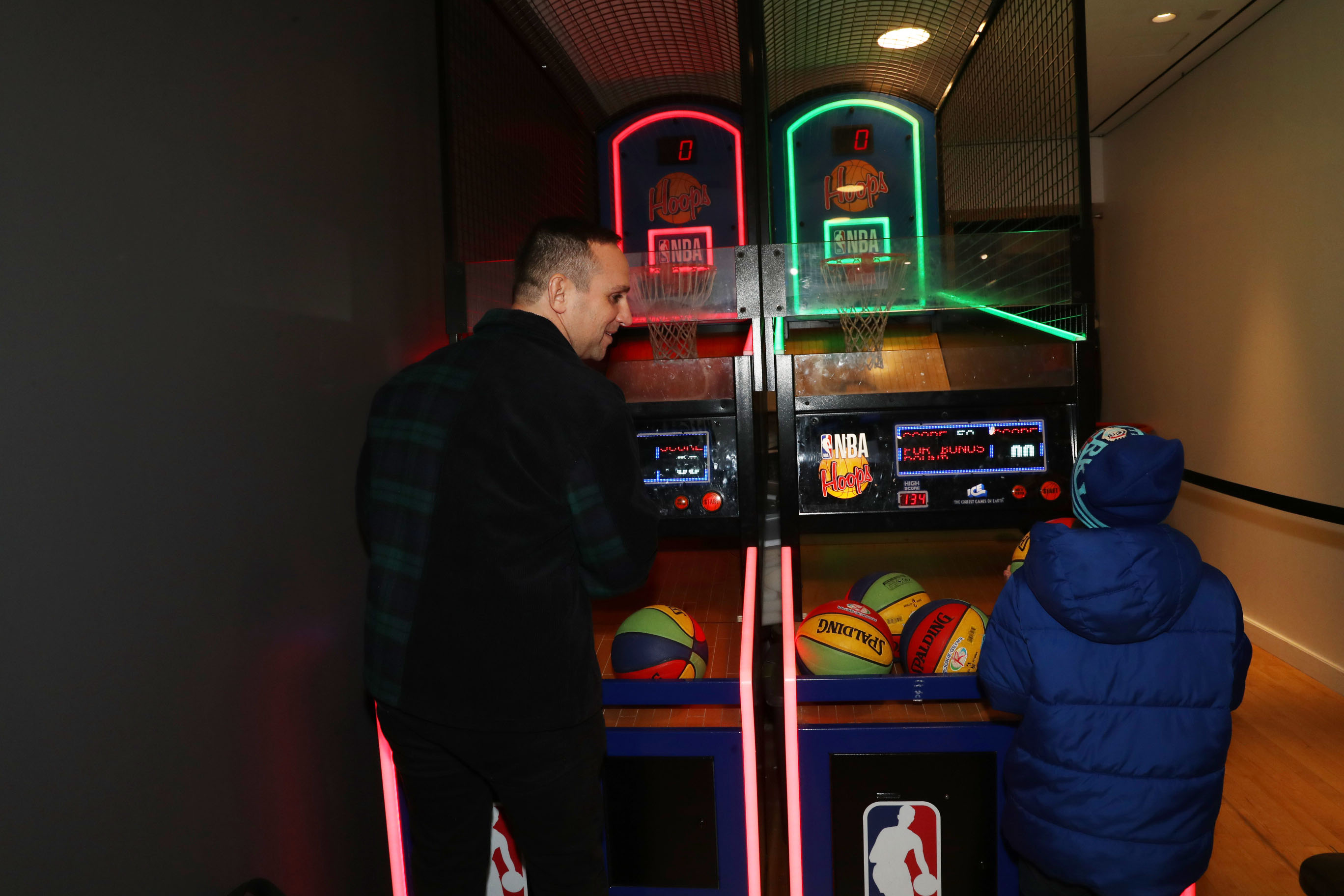 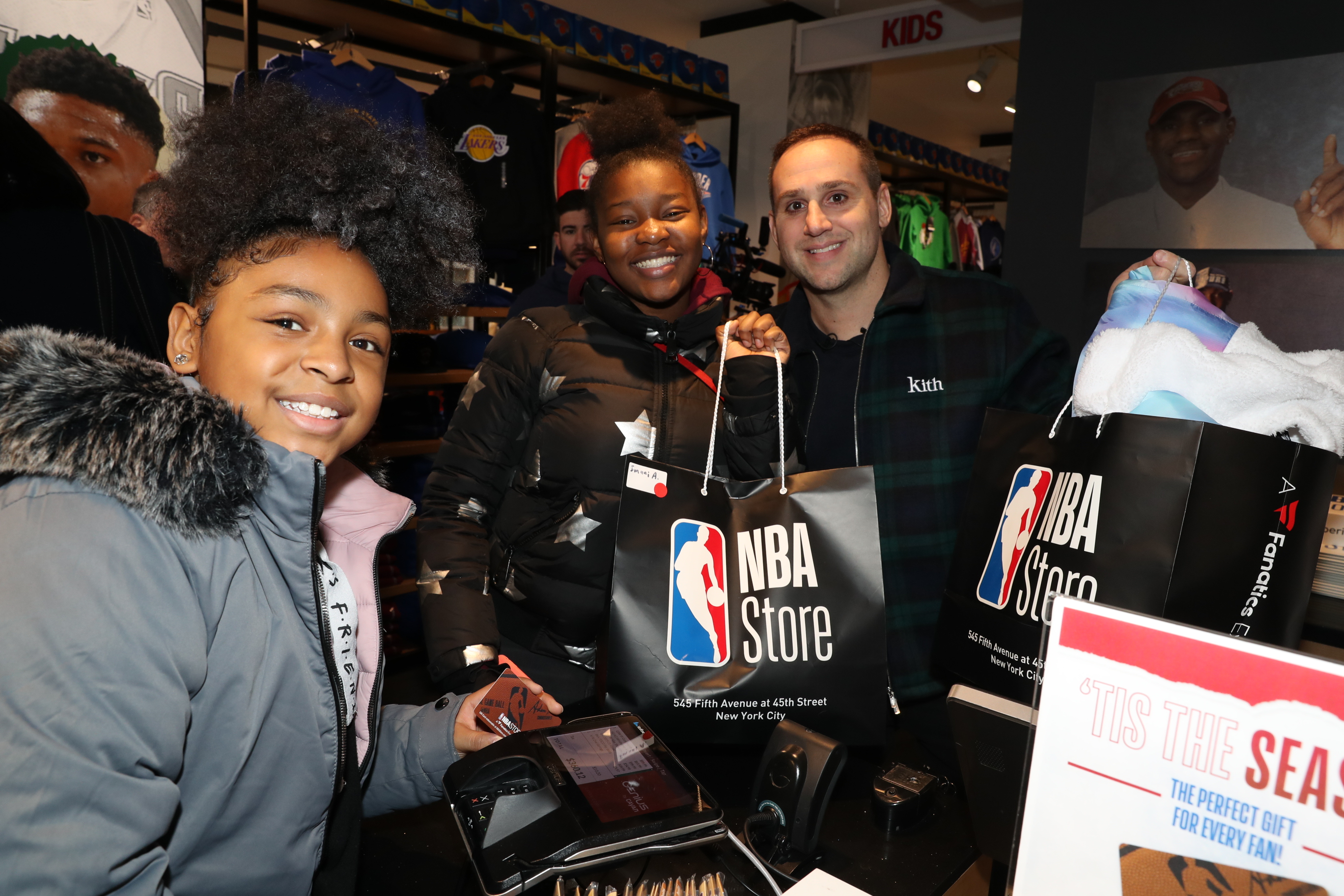 In addition, Rubin and New England Patriots owner Robert Kraft flew the children and their guardians to Foxborough, Massachusetts on the Patriots’ charter plane to watch the team play the Buffalo Bills for the AFC East division title on Saturday. After arriving at Gillette Stadium, the kids were able to meet Kraft and quarterback Tom Brady on the field before the game and watch warm-ups from the sideline.

The REFORM Alliance is a nonprofit organization committed to advancing criminal justice reform and changing laws and policies that perpetuate injustice. Rubin and Mill introduced plans for a bipartisan bill proposal to address issues with technical probation violations and penalties that people in Pennsylvania receive while under probation. The Pennsylvania State Legislature is expected to vote on their bill soon. 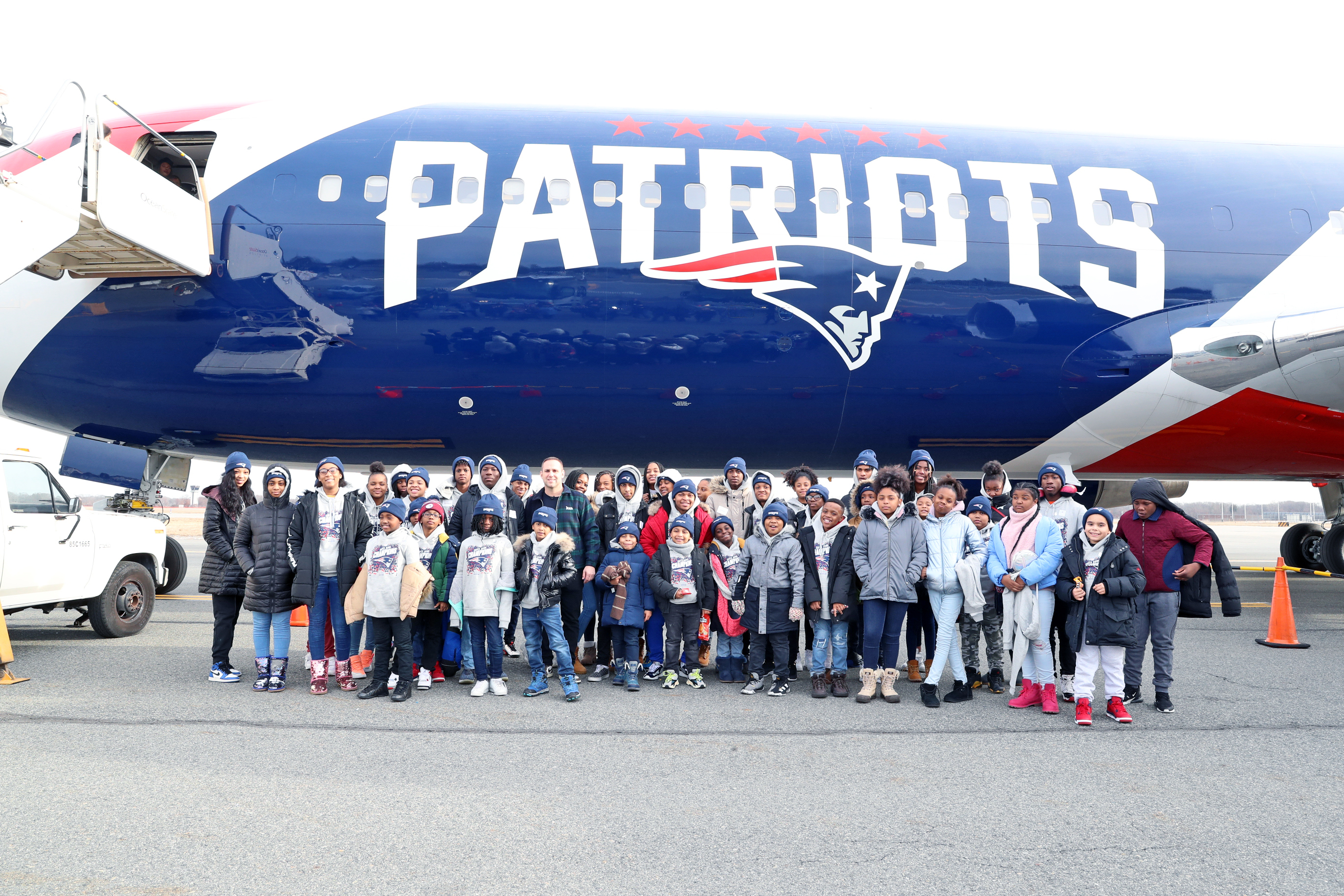 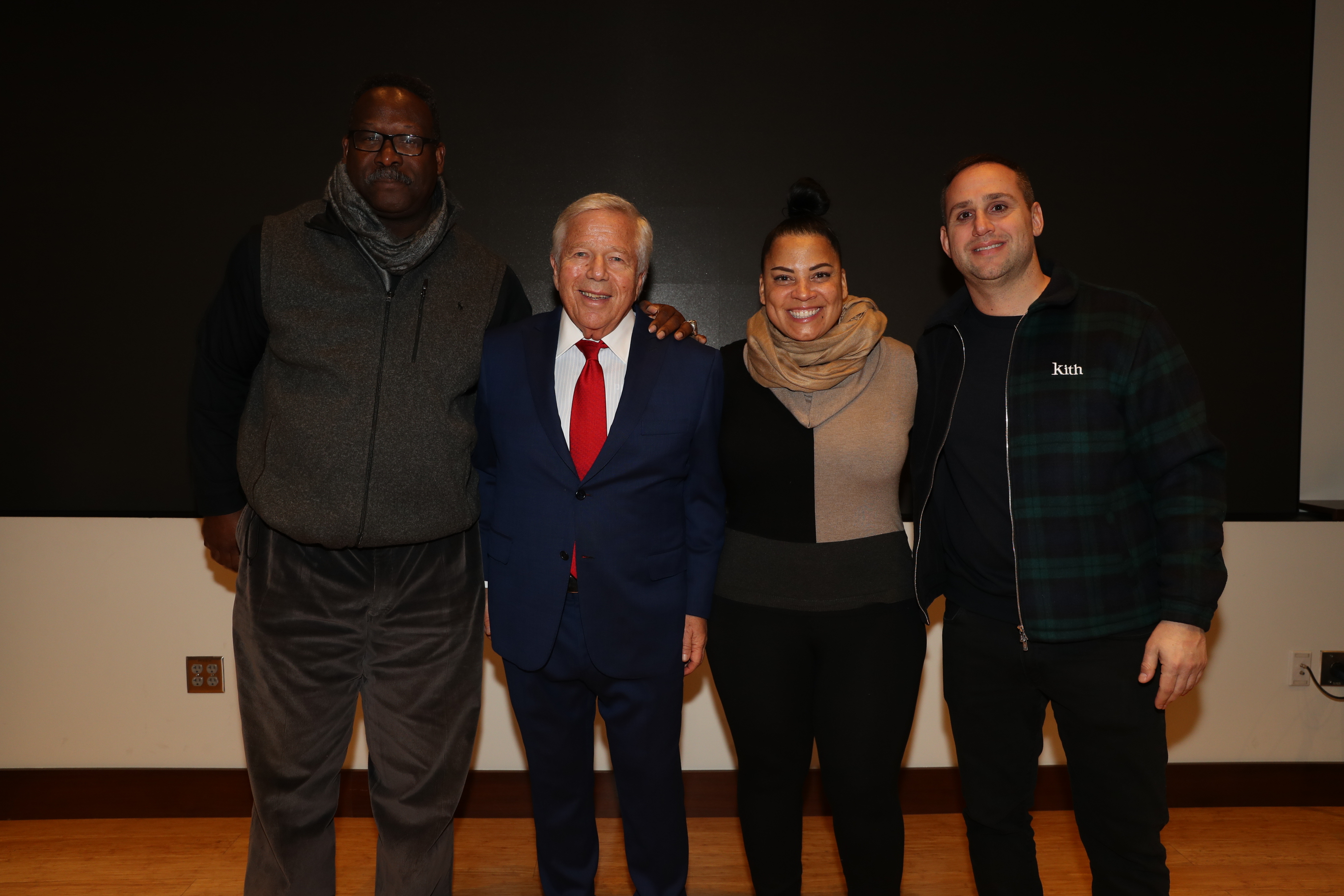 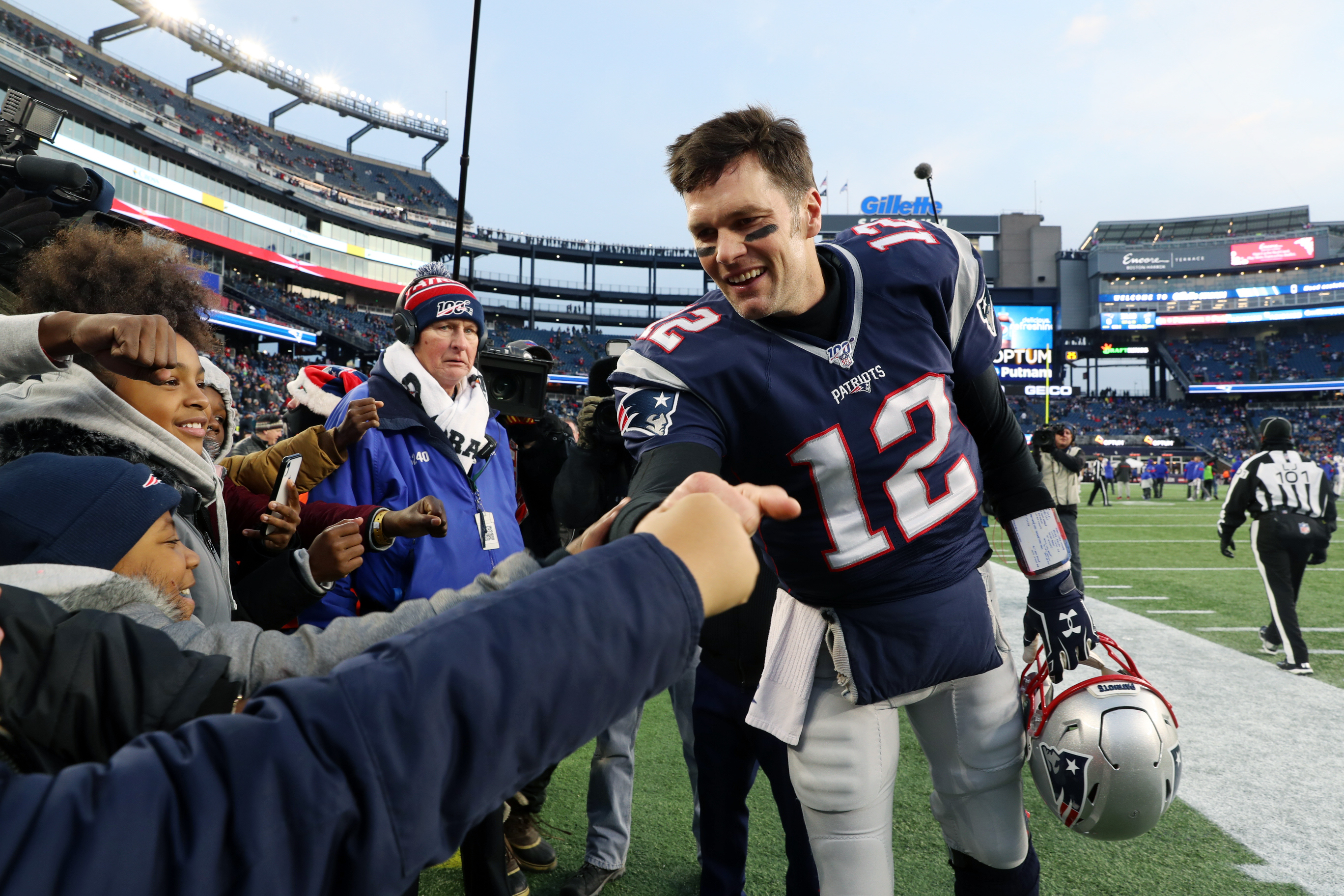 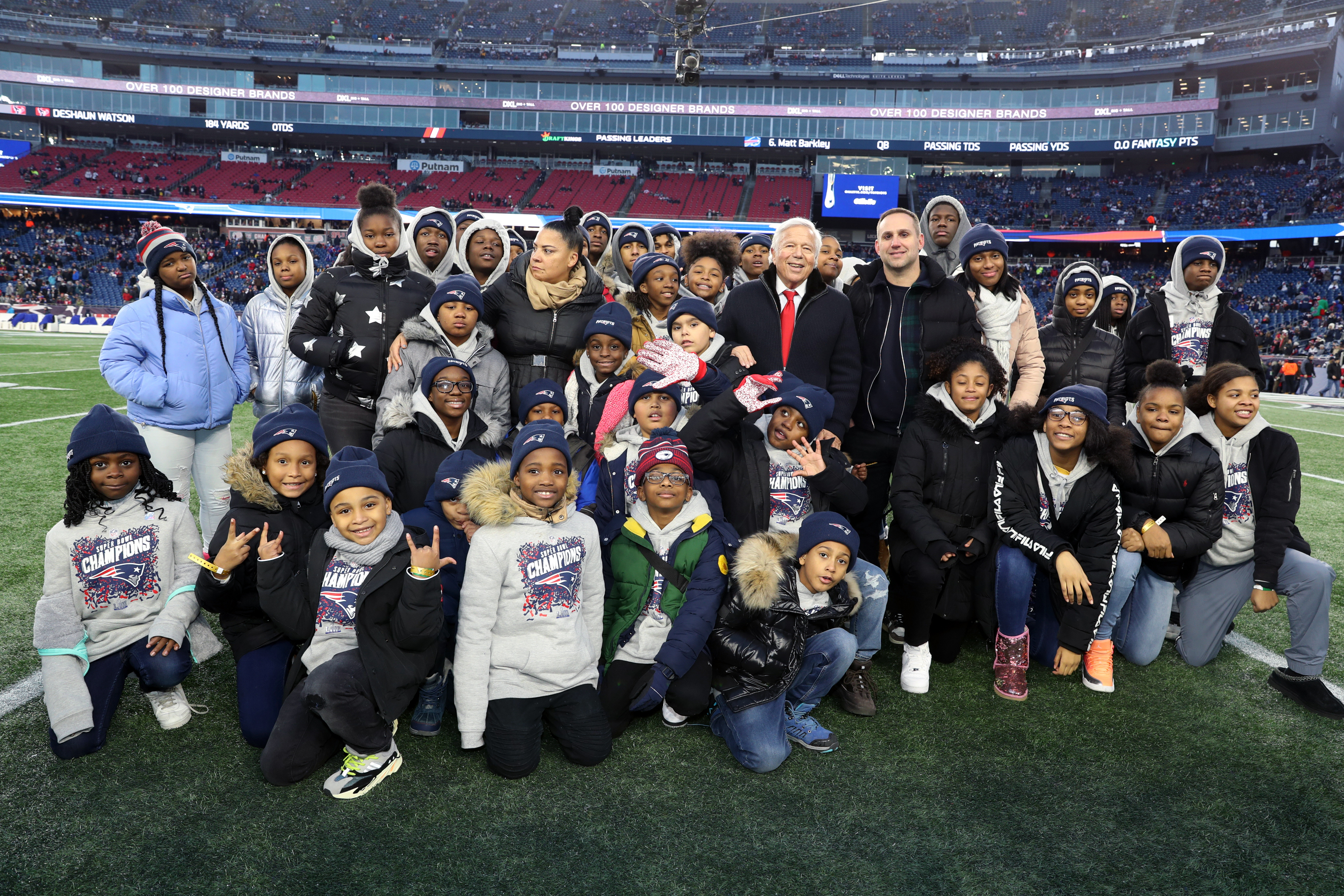 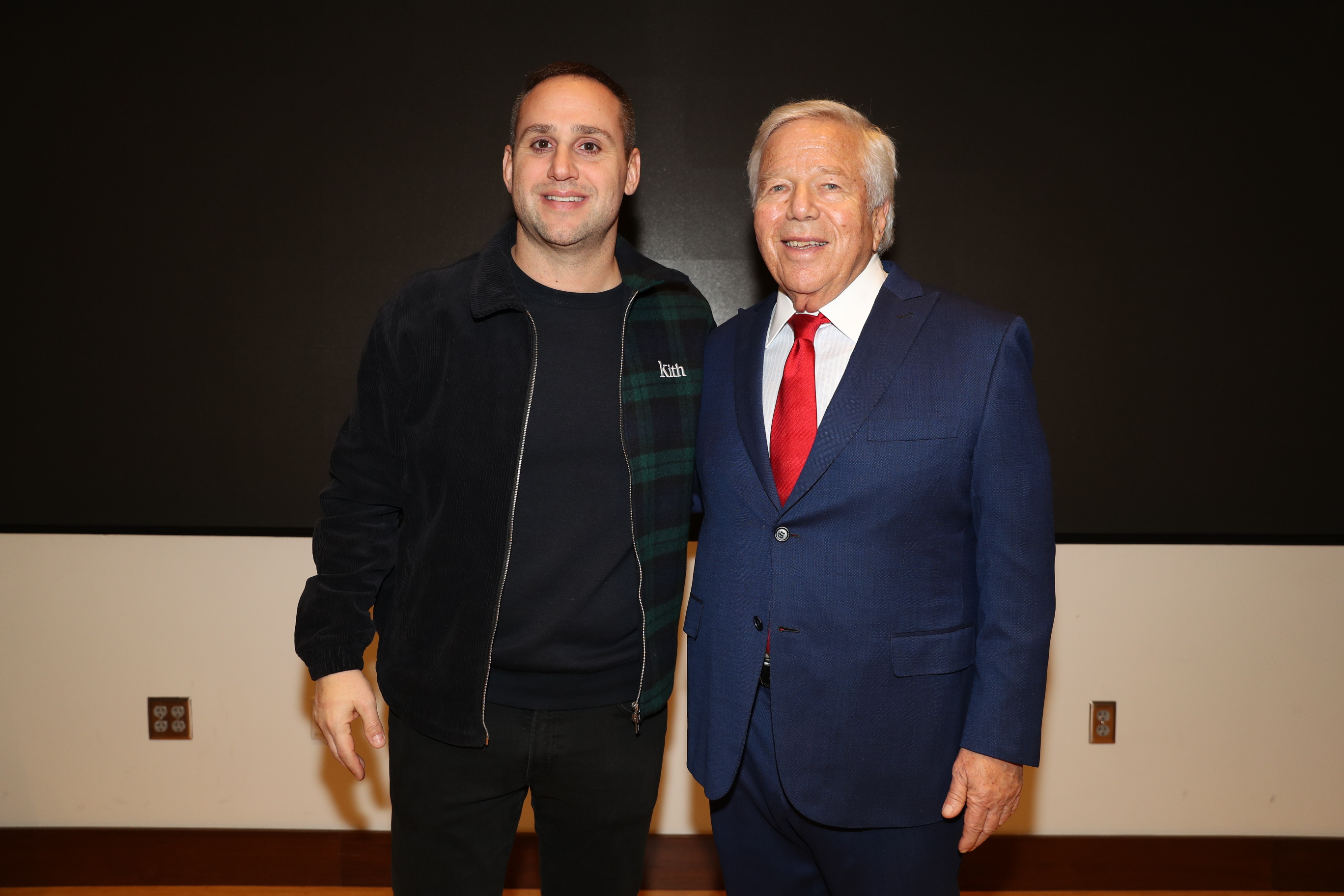 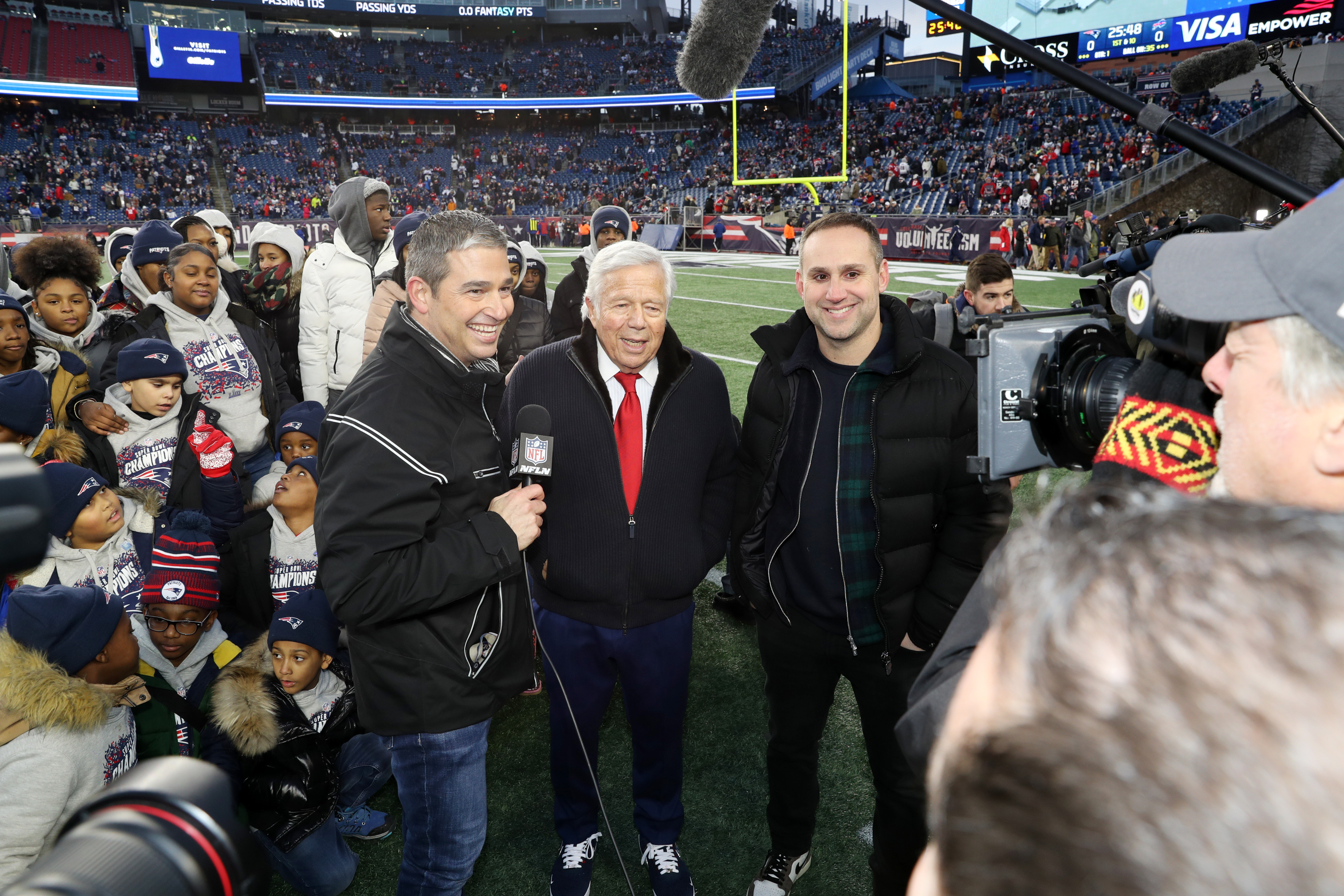 Federal prosecutors believe R. Kelly could try to influence a jury in his upcoming RICO case.

The Atlanta rhymer scolds Push for using a Pop Smoke project to take aim at his adversary.

Will Smith Says Cops Frequently Called Him The N-Word